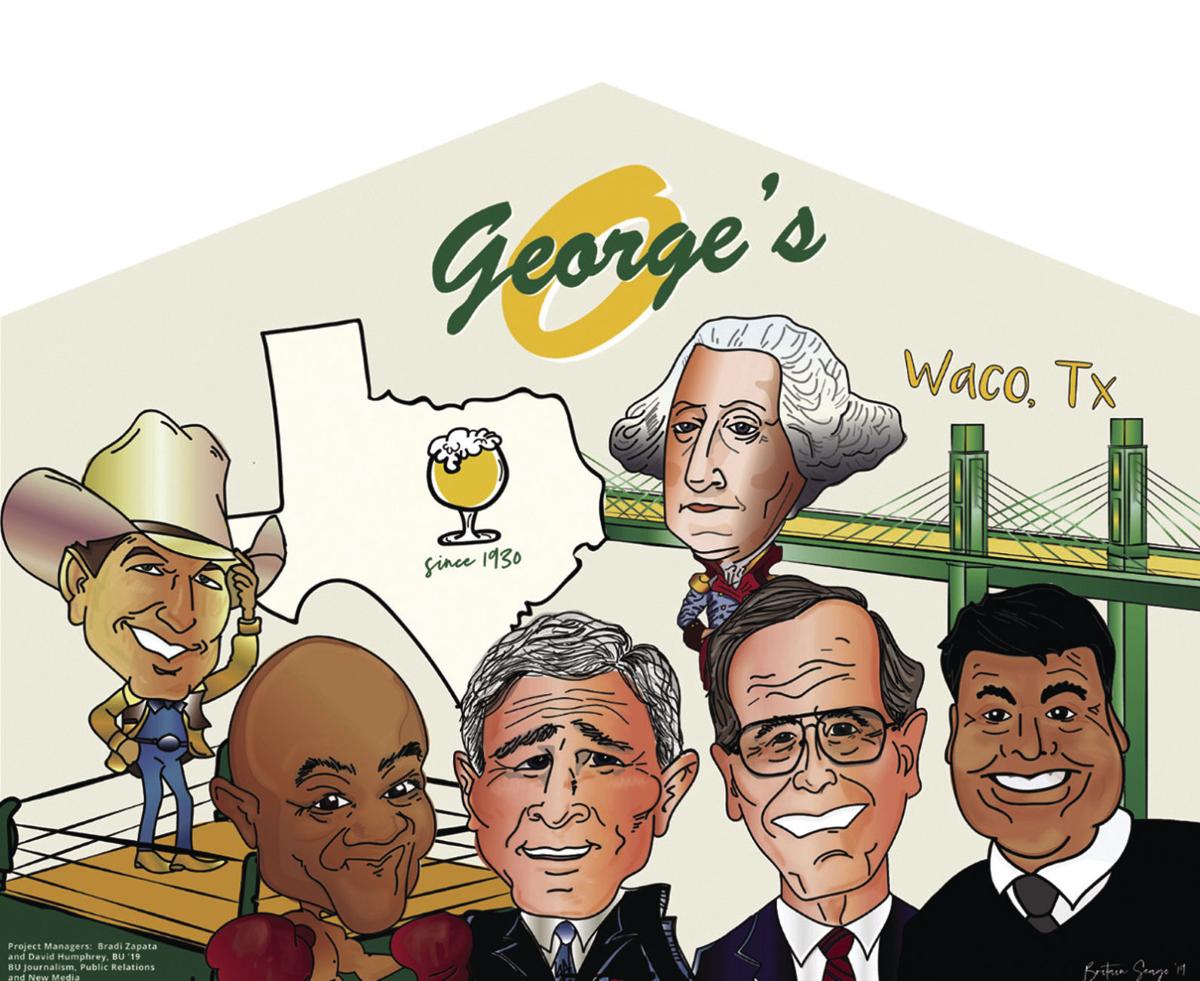 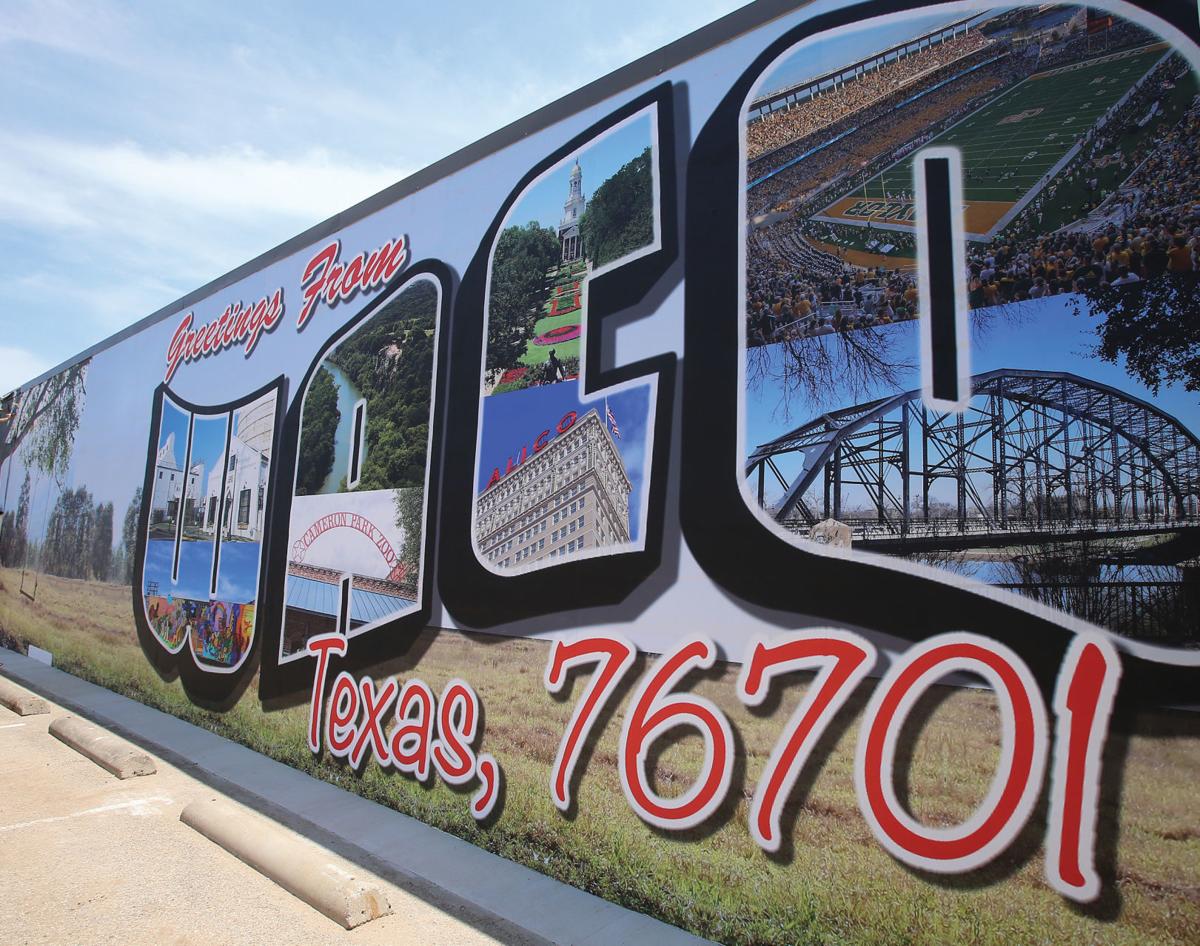 “Greetings from Waco” mural at Columbus Avenue and Eighth Street. 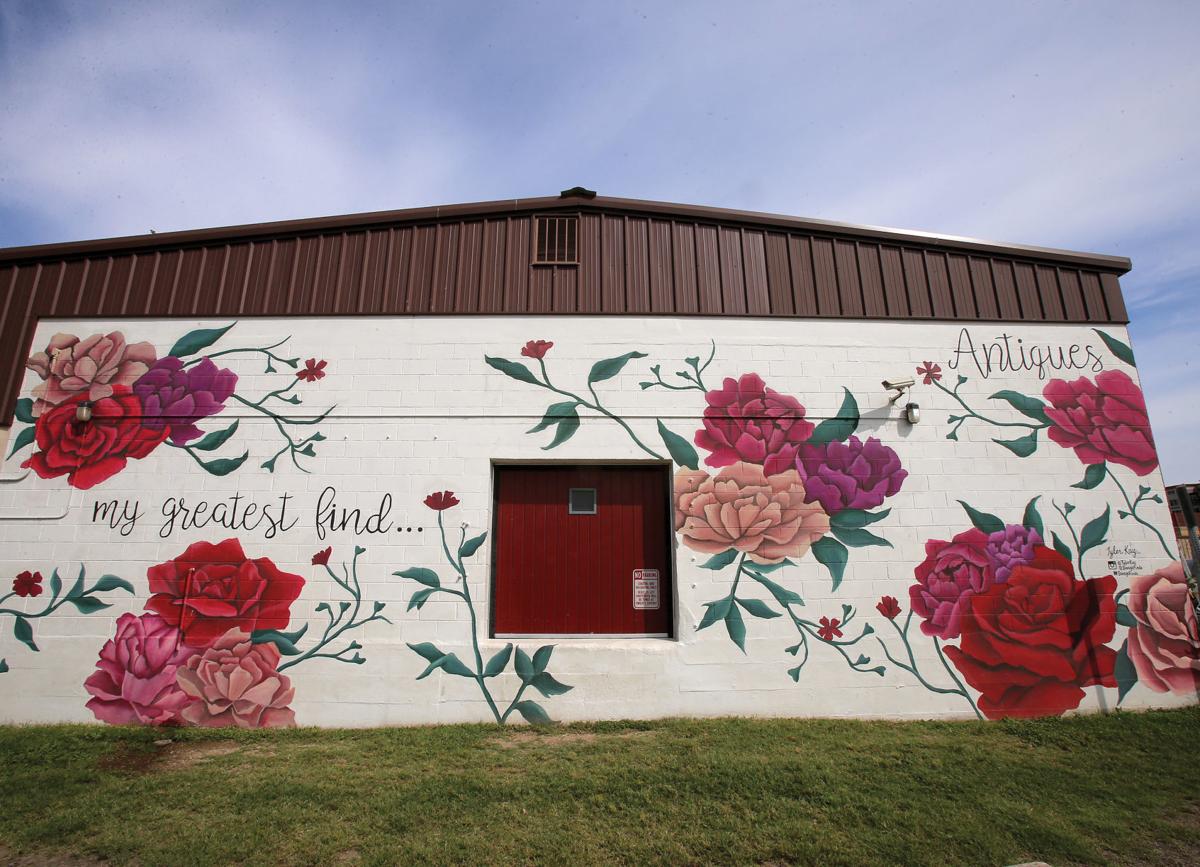 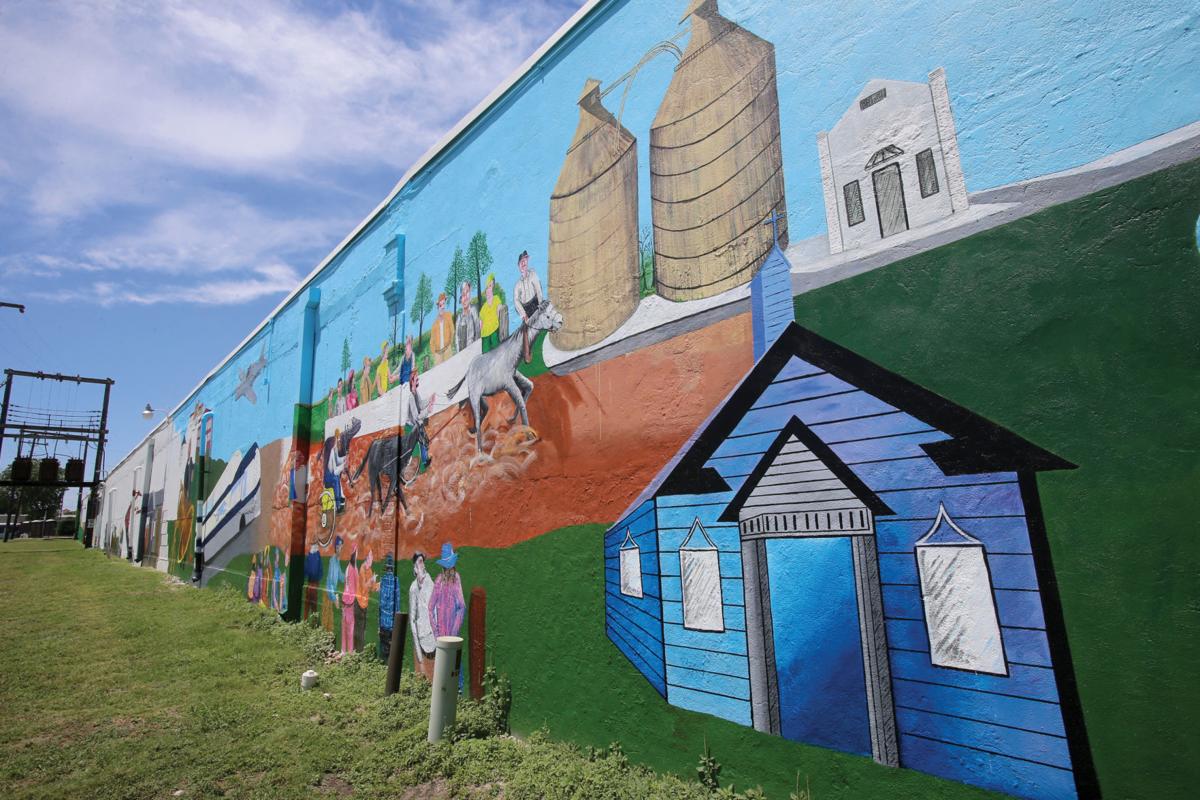 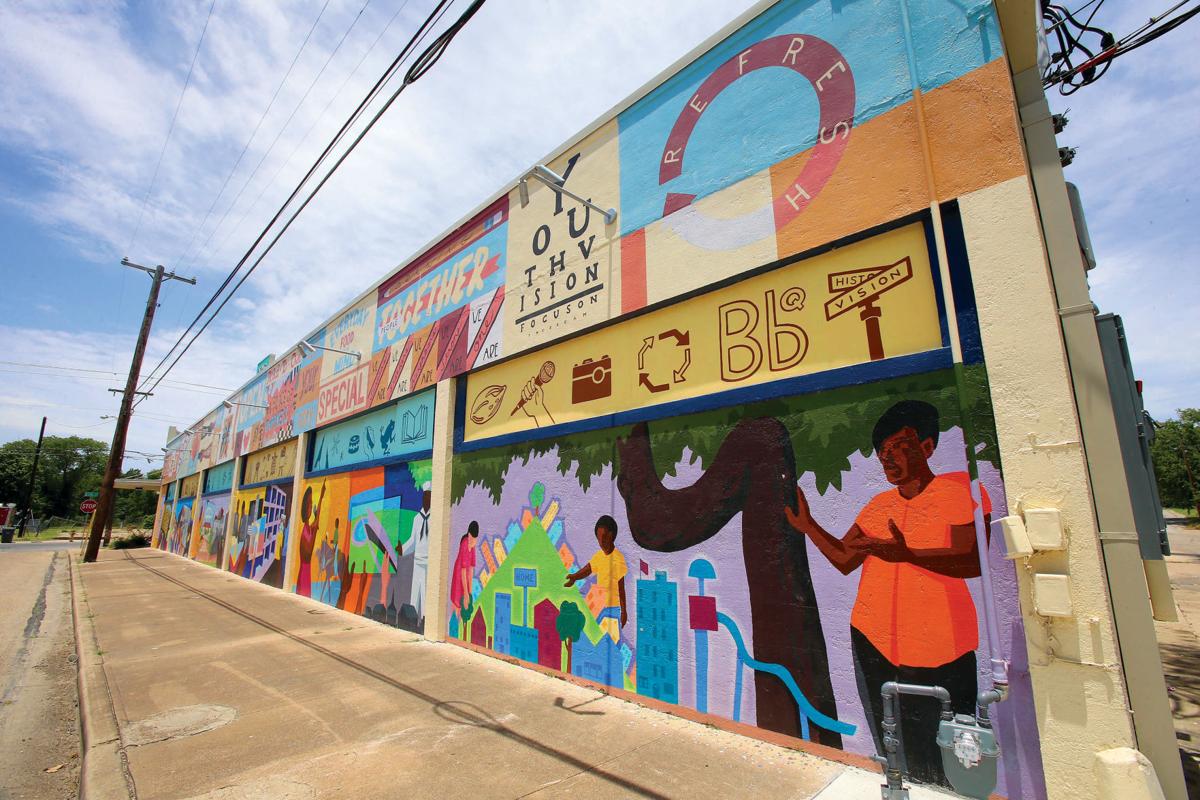 We invited you to choose your favorite Waco mural in the July issue of Waco Today, and you responded. The mural at George’s Restaurant Bar & Catering, 1925 Speight Ave., depicting famous Georges and created by students in a Baylor media design class, garnered the most votes of the 15 murals in the contest.

While the “Cast of Famous Georges” was the top vote-getter, voting for four other murals was so close (with one vote separating each) that these are listed as honorable mention:

There are easily three times as many murals around Waco than we were able to showcase in the contest. The contest did not include images that are essentially a sign or logo for the business, or any murals that are inside buildings (like a cool one inside Waco Tours).

Waco Today is continuing to add to the list of murals on our story at wacotrib.com/wacotoday.

The winner of the $250 VISA gift card is Susan Schafer. Congratulations!