The Sterling Vintners Collection Cabernet Sauvignon 2018 is an excellent choice to go with barbecue and ribs. 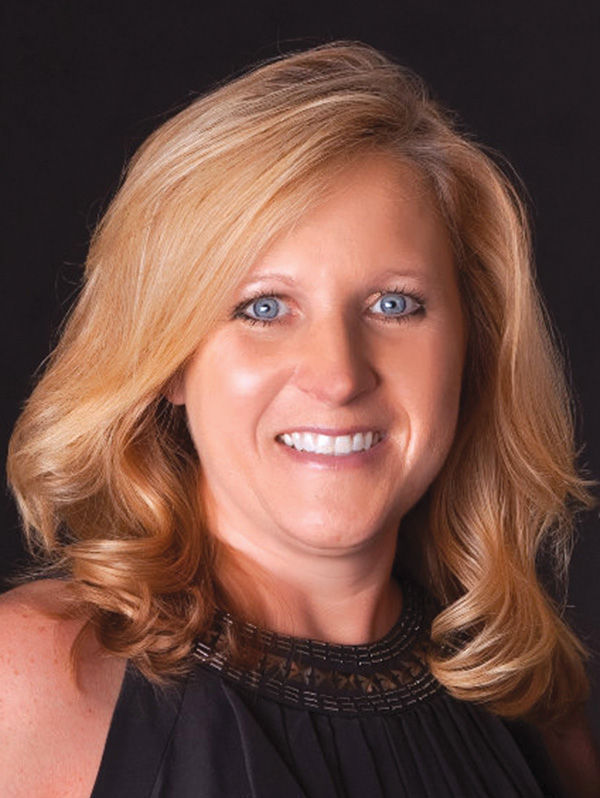 Scientists know that our Earth’s axis has changed since 1900, and that it is partly responsible for our climate changing.

Recently the question was posed: “What would Napa be without Cab?” Answer: A very sad place. And a place, that someday in the future, could be a possibility. Or not.

From wildfires to flooding, heat spikes to late-season cold snaps such as snow in late May followed by 100-degree heat the next week, vineyards across California have long been taking note. Rising temperatures, especially the night temperature, are a threat to a region growing temperamental grape varietals.

Several wineries are trying to adapt to an uncertain future, and planting vines that are more capable of tolerating the hotter climate as the region’s iconic grape, Cabernet Sauvignon, struggles.

Out of the past 20 years, 15 years have seen the region’s temperature 5% warmer than the 100-year average. Harvesting has been historically early for the past five years. The Winkler Index of climate classification (heat summation method to organize different climates of vineyard regions) now has Napa Valley AVA (American Viticultural Area) classified as a III or IV Region, depending on area — up from a Class II Region when it first started recording.

There’s little to doubt it will become a Region V, such as most parts of Texas. A Region V will limit Cabernet Sauvignon’s ability to grow significantly. Heat will cause the grape to sunburn (shrivel), and sugars may reach levels to high before the essentials are developed properly. Farmers either have to choose to harvest early, or risk losing their crops.

Napa Valley is part of the greater California wine industry, but the valley is unique in that it is neither a coastal, nor an interior, climate. Napa Valley shares trait of both climates with the central and northern sections featuring coastal climate traits, while the southern part of the valley is more of a maritime atmosphere with morning cloud cover dissipating by noon.

Typically, we tend to focus on heat with climate change, however, we cannot leave out water. There is not only the question of will there be enough water, but if the Pacific Ocean warms up and brings higher humidity and rainfall, will the quality of grapes hold up, and even more importantly, will they grow in more tropical conditions?

Thankfully, a few forward-thinking wine procurers and vineyard owners are spearheading several trials for new rootstock with Cabernet clones designed for earlier development that looks to be the key for Napa Valley’s biggest grape varietal.

The clones that look to be the most promising are from Mediterranean-like climates. Grape vine phenology and plant development are impacted by the bud, or shoot, joined to a stock. They each have varied interactions, which impacts fruit set, vigor, disease resistance, ripening and yield quality.

Each rootstock in trial at Red Hills in northern California will be able to identify combinations that avoid or tolerate spring frost, flower early or late, are drought-resistant, and more.The Red Hills site was chosen for its diverse soil, weather and other critical components needed to thoroughly gauge, record and analyze rootstocks for many climates.

This is a relatively new, and a huge undertaking, by Andy Beckstoffer of the University of California-Davis and the Duarte Nursery. It is expected to last another six to eight years to gauge the fruit quality, yields, etc. At year three they will be able to harvest the grapes, and then make wine and record the aroma, taste and aging ability of the clones.

Beckstoffer is a firm believer that a change in farming could solve the problem for the iconic varietal. While several wineries are planting Tempranillo and/or Anglianico as testing plots for the future, Beckstoffer remains adamant that Cabernet isn’t going anywhere.

As the premier wine grower in Napa Valley, the one whose name on any upper-end red garners instant sales because Beckstoffer grapes are supreme — this trial will benefit every California grower.

Climate change will affect all wine regions, as I’ve written about before, but it will not be a blanket effect. This is a long term-issue that vintners and growers are paying close attention to. Farmers must, and most will, adapt successfully. Farmers are used to change — it is always inevitable, and a way of life.

One of the hallmarks of Napa Valley, Sterling Vineyards, founded in 1965, stands tall above the valley with Mount St. Helena as its backdrop and surrounded by the famed Mayacamas and Vaca mountain ranges.

Its call to wine lovers throughout are eight historic bells from London’s Church of St. Dunstan’s-in-the-East, originally founded in the 10th century. World War II bombing destroyed what was left of the old church.

The eight bells were recast from the original metal and were brought to America by Sterling’s founder, Peter Newton. They toll every 15 minutes and can be heard through the valley.

Sterling has been committed to producing excellent wines for over 50 years.

Tasting notes: This is a perfect accompaniment to Texas barbecue and ribs on the Fourth of July. It has big berry aromas with a touch of mocha, smooth and balanced palate with plum, cherry, blackberry, currant and pie crust rounded out with chocolate-coated tannins.

Lorrie Dicorte has been in the wine business for 37 years and her family for 90 years. Her grandfather, Billy Dicorte, and cousin, Tony LaBarbera, were the first to import fine wines such as Ch Lafite Rothschild. Lorrie has served on international wine competition judging panels, and is known for her keen smell and taste.