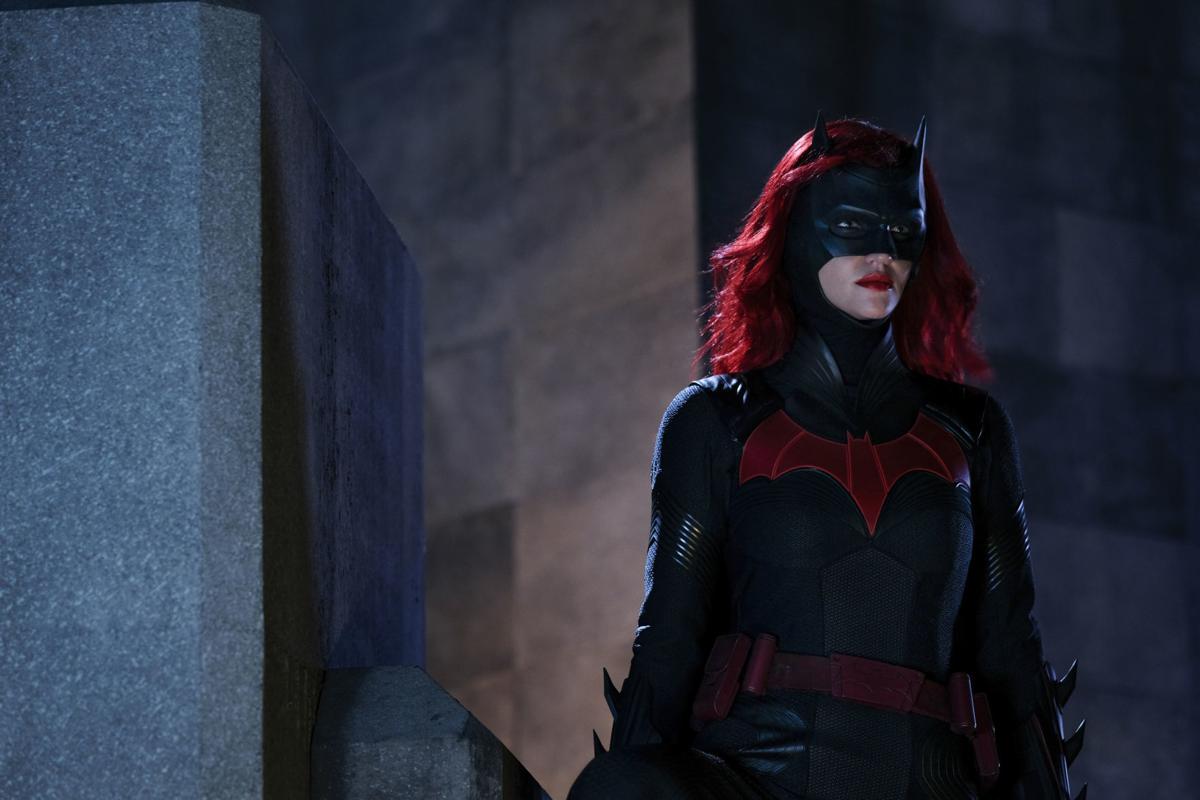 Ruby Rose is the title character in “Batwoman,” about Bruce Wayne/Batman’s cousin who becomes a vigilante. 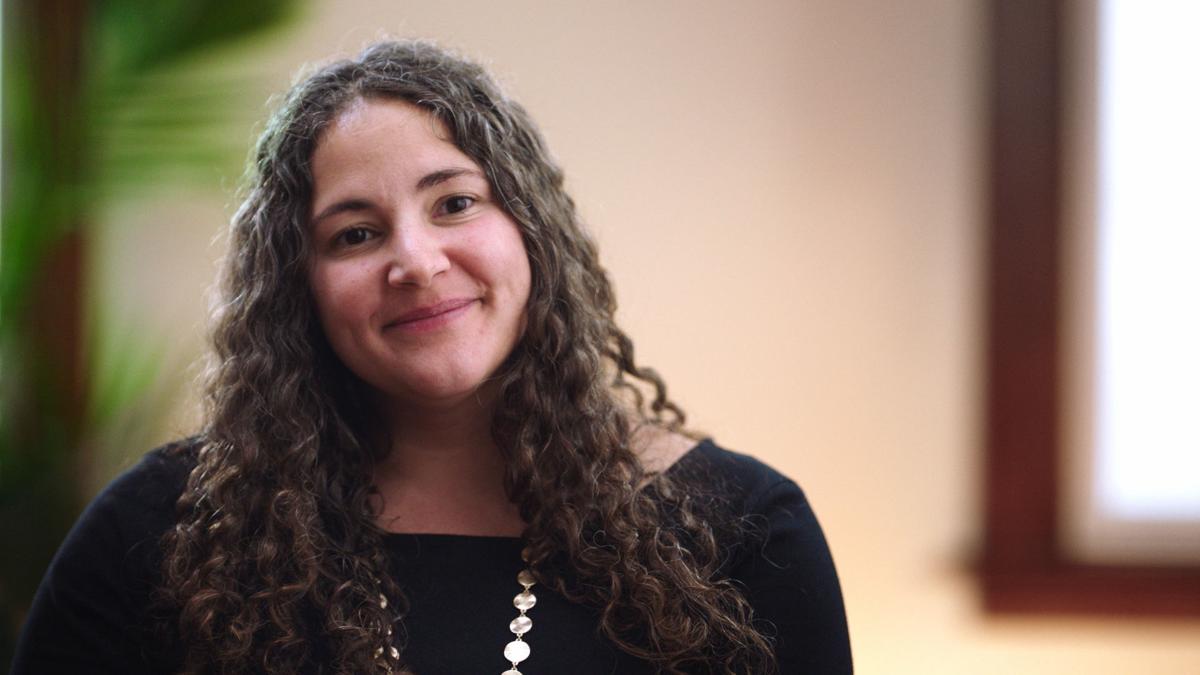 On the opening episode of “Why We Hate,” airing at 9 p.m. Sunday on Discovery, Yale professor Laurie Santos discusses research among isolated island monkeys. Without language or culture, they still seem to pair off in distinct tribes and fight violently over resources and territory.

Ruby Rose is the title character in “Batwoman,” about Bruce Wayne/Batman’s cousin who becomes a vigilante.

On the opening episode of “Why We Hate,” airing at 9 p.m. Sunday on Discovery, Yale professor Laurie Santos discusses research among isolated island monkeys. Without language or culture, they still seem to pair off in distinct tribes and fight violently over resources and territory.

Anybody who reads this column knows that I’m rather cool to superhero movies and shows. Call me a snob. I’d rather watch something based on a book than a comic book.

I believe there are superheroes in our midst. They just happen to be real young people asking questions, speaking up to the powerful, testifying before Congress and running for office. Let’s hear their stories. Put down the comic books and become your own superhero!

That said, I was particularly struck by “Batwoman” (7 p.m., CW, TV-14), now in its second week. Rarely does a show fail on every level. Humorless, shallow, grim and formulaic, it undercuts its obvious messaging at every turn.

Why does a show celebrating a woman’s power make her dependent almost entirely on her male cousin’s costumes, toys and man cave? Not to mince words, “Batwoman” makes a big deal of the fact that Kate Kane (Ruby Rose) is gay. Does she also have to be so damaged and dreary? Not to mention so desperate for Daddy’s approval?

I’m not the only one confused by all of this. According to the Rotten Tomatoes website, the show has a 72% favorable rating amongst professional reviewers, but a ghastly 8% approval rating from more than 2,300 individual viewers, many of them diehard DC fans.

The professionals seem to be rooting for what “Batwoman” might stand for or become. Mere fans were appalled by a show so muddled and boring. In this case, I’ve got to go with the voice of the people.

Produced by Steven Spielberg and Alex Gibney, “Hate” does a good job of letting researchers explain their work at length. In the opening episode, Yale professor and cognitive scientist Laurie Santos discusses research among isolated island monkeys. Without language or culture, they still seem to pair off in distinct tribes and fight violently over resources and territory. How and where is that tribalism learned?

We also visit British football (soccer) fans who have turned their devotion to their team and its colors into a life-and-death allegiance that appears to surpass even that of religion, race or nationalism. What need does that fill?

Over six episodes, “Hate” will examine how such tribal identity and loathing for the “other” has been weaponized.

It shows how domestic terrorists touting white identity share many of the same tactics as ISIS to dehumanize others, glorify violence and blind recruits to the consequences of their beliefs and actions.

This weekend, “Inside the Actors Studio” (9 p.m., Ovation) returns. As you can see, it’s moved from Bravo. Gone, too, is James Lipton. The new “Studio” will be hosted by a tag team of Jane Lynch and Alec Baldwin. Look for interviews with Henry Winkler, David Oyelowo and others.