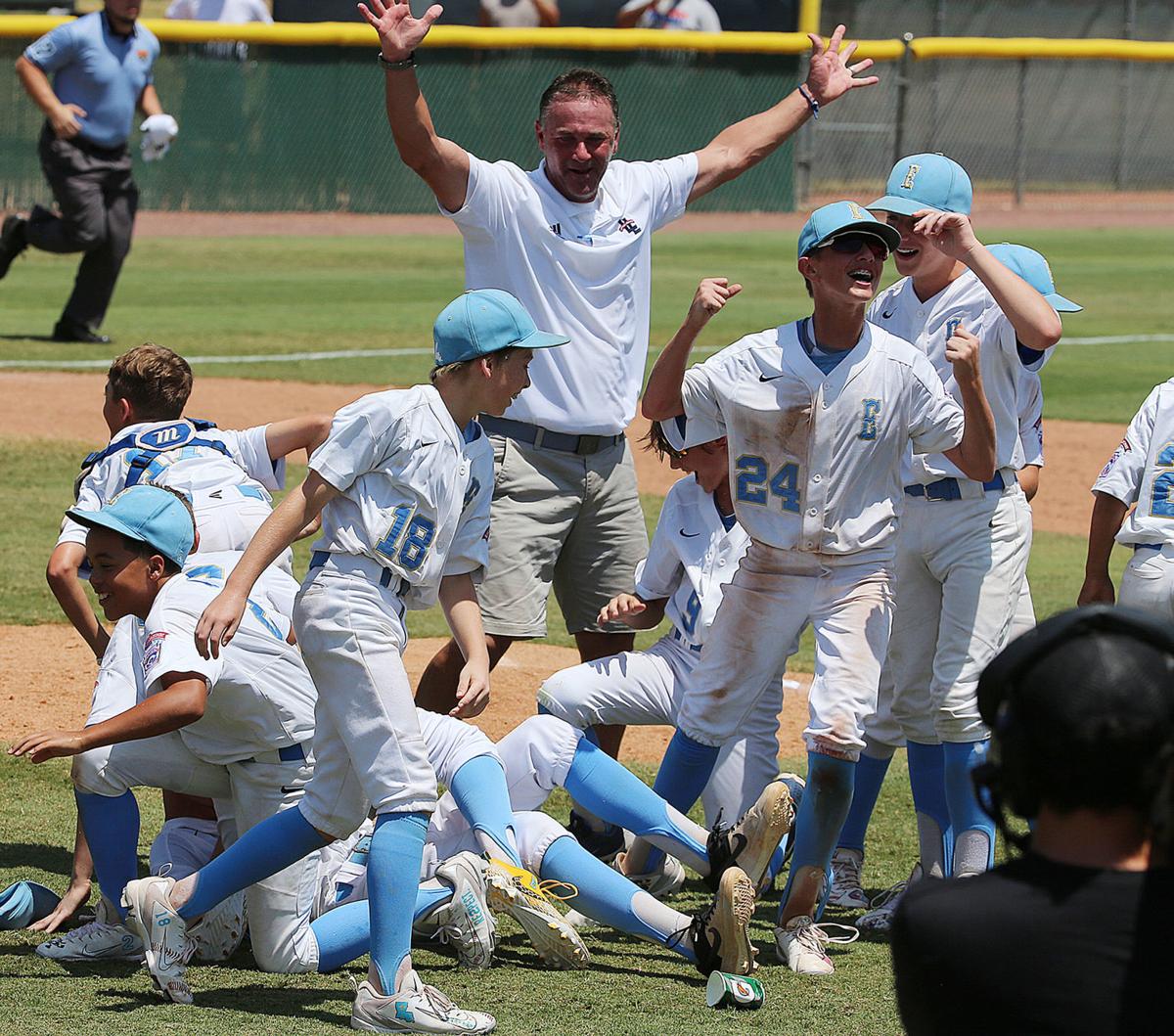 Louisiana players, including Will Andrade (18) and Gavin Berry (24), celebrate their win over Texas West at the Southwest Region Little League championship game on Wednesday. 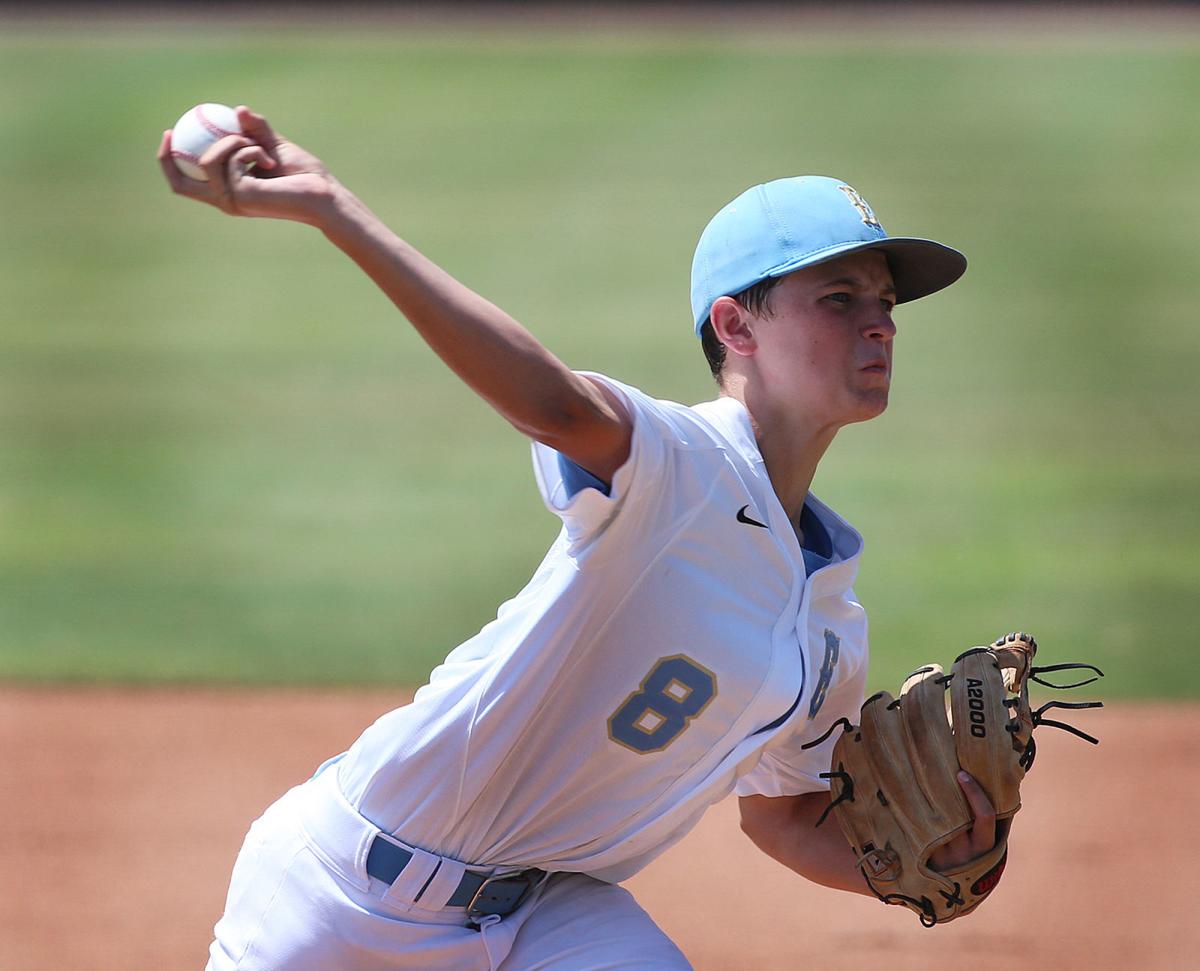 Louisiana starting pitcher Marshall Louque struck out eight on his way to a win on the mound in the Southwest Region Little League championship game on Wednesday at Norcross Stadium. 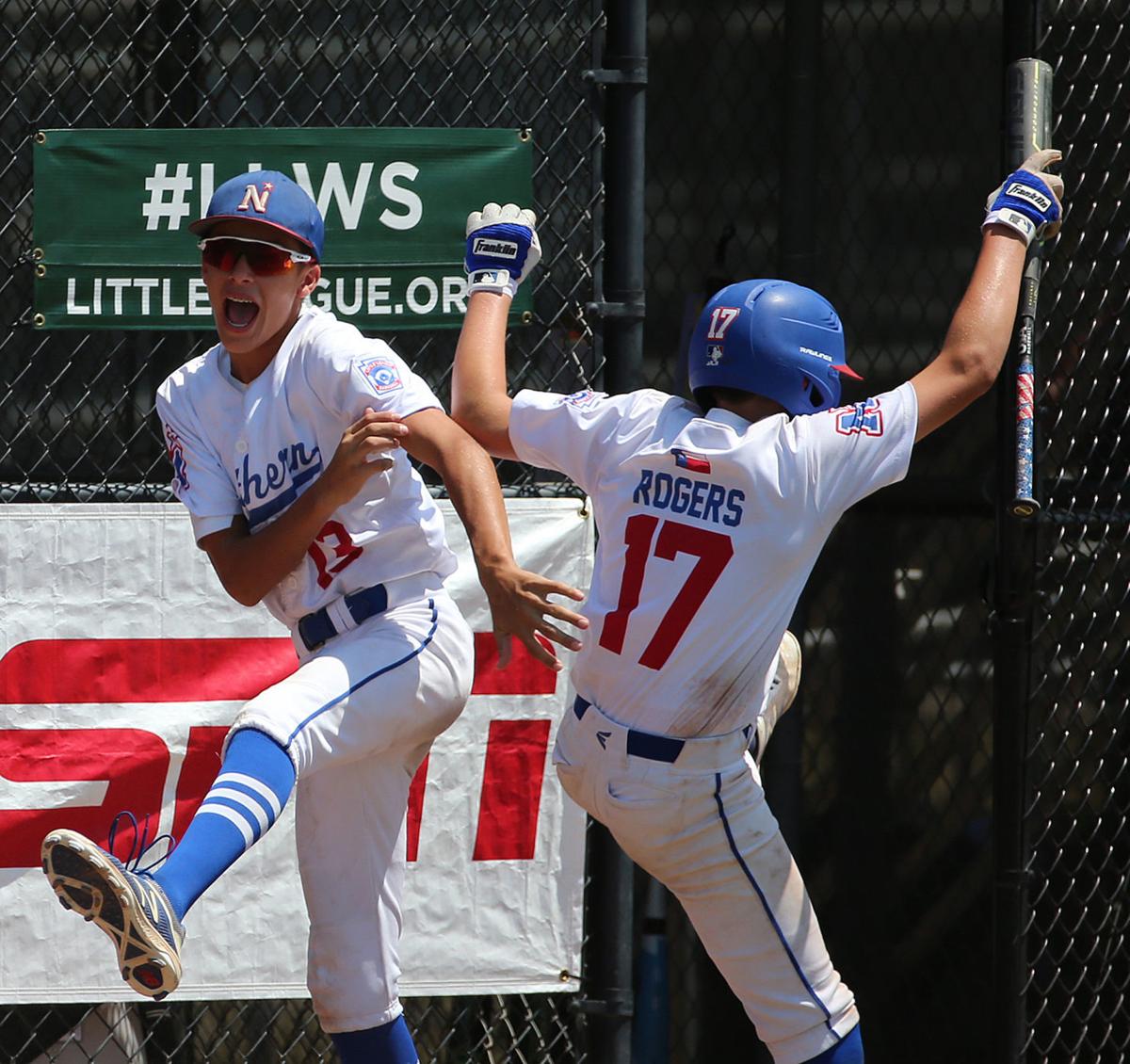 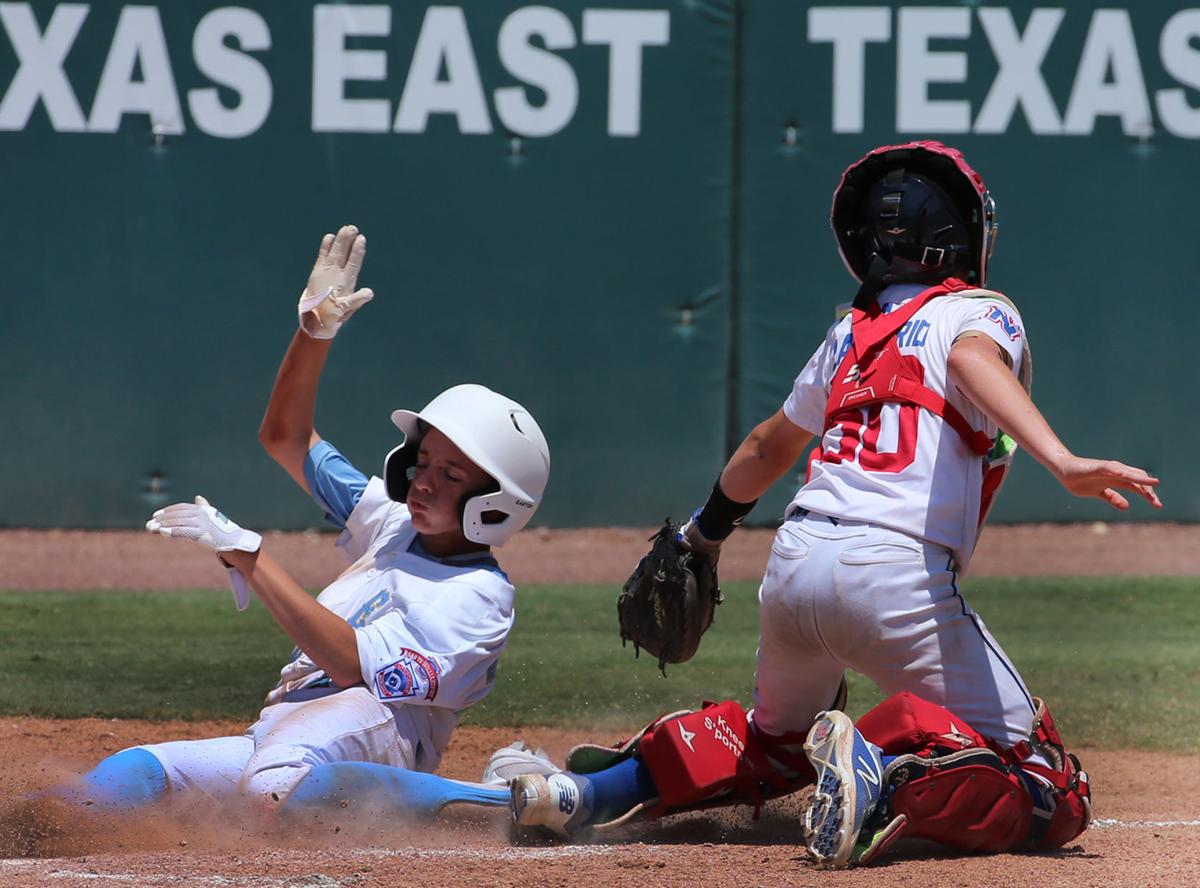 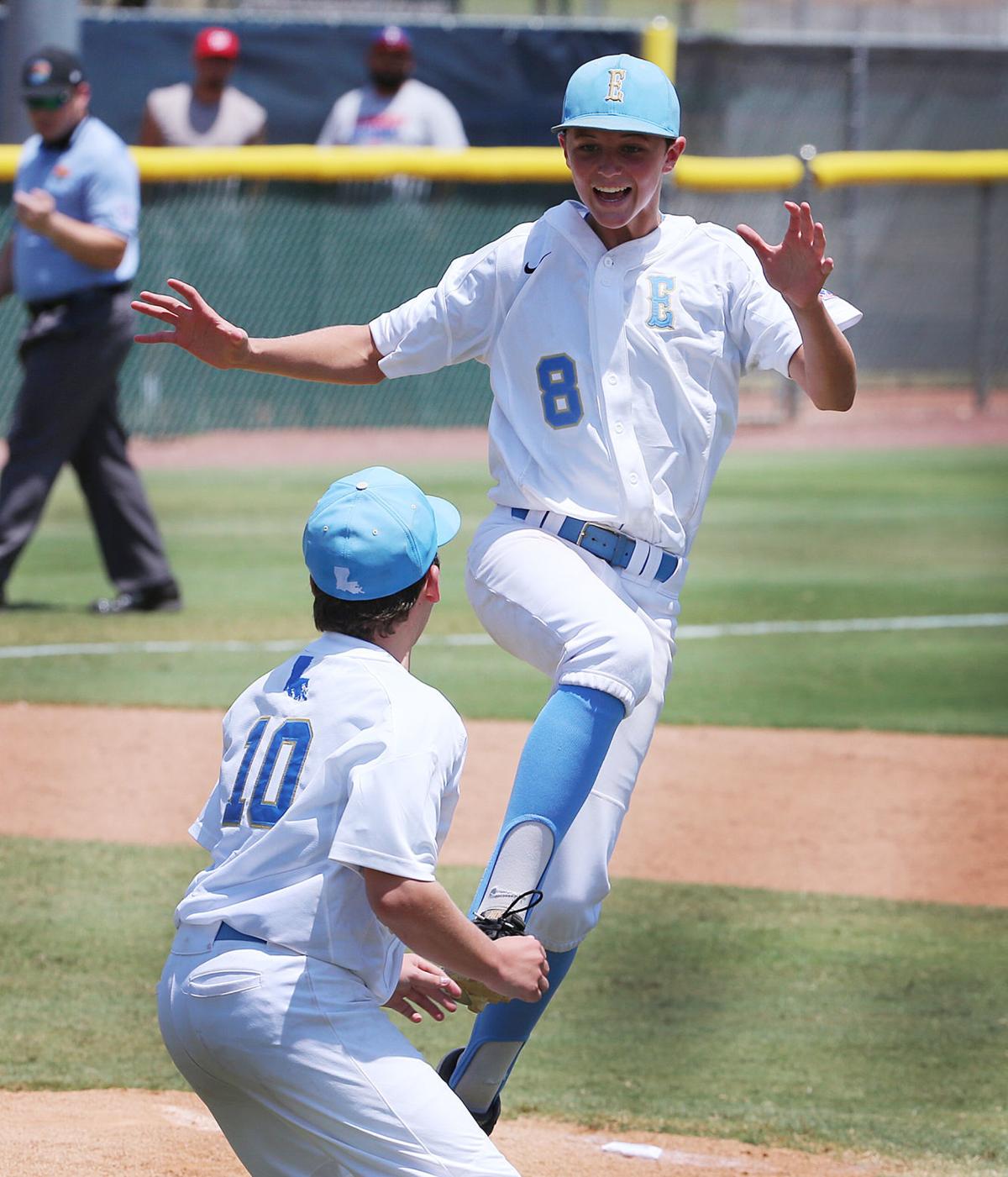 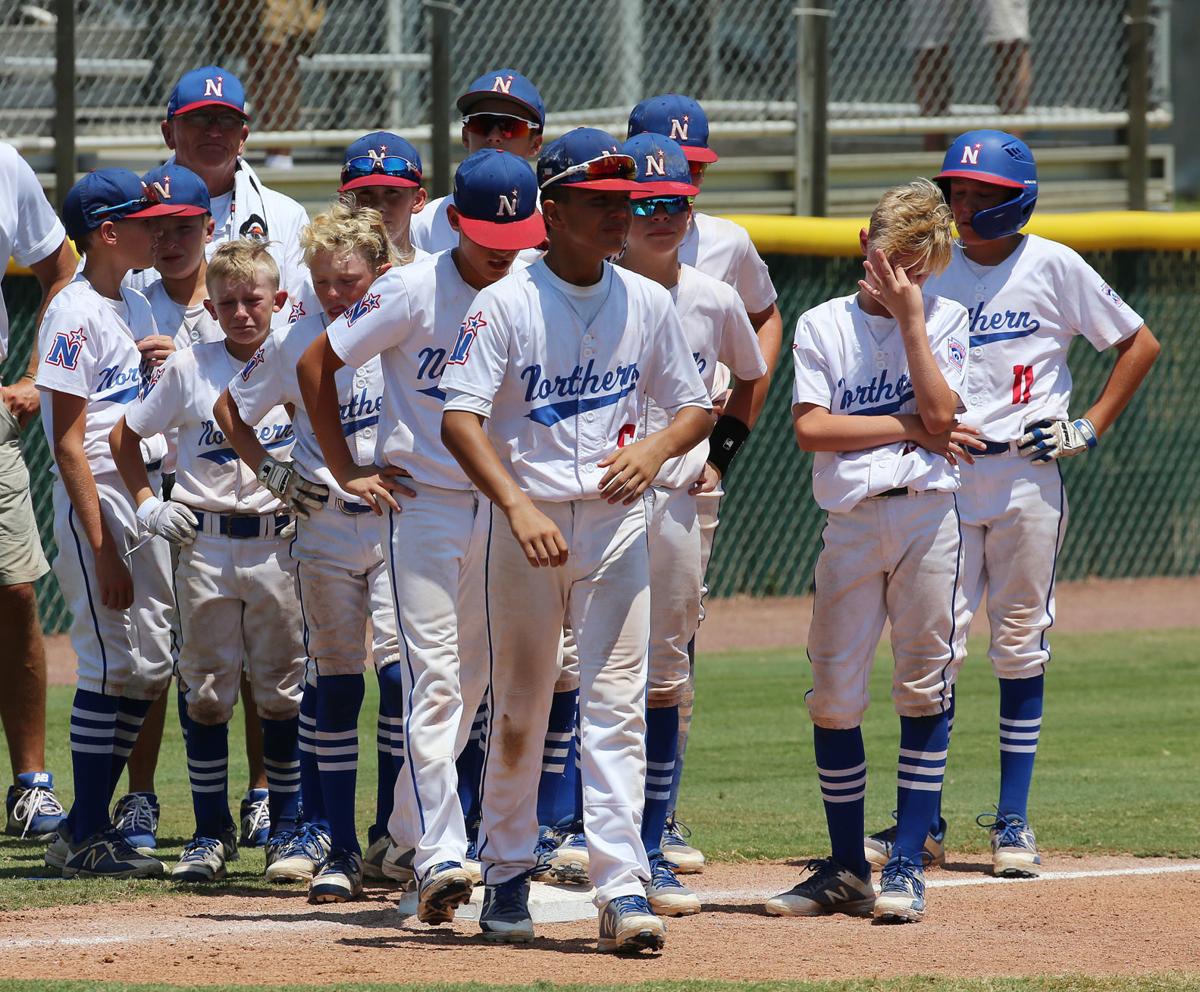 Louisiana players, including Will Andrade (18) and Gavin Berry (24), celebrate their win over Texas West at the Southwest Region Little League championship game on Wednesday.

Louisiana starting pitcher Marshall Louque struck out eight on his way to a win on the mound in the Southwest Region Little League championship game on Wednesday at Norcross Stadium.

Louque struck out eight Northern batters and gave up a pair of runs on four hits as he worked into the sixth inning on Wednesday afternoon at the Southwest Region Little League Complex’s Marvin Norcross Stadium.

Eastbank relief pitcher Egan Prather retired the only two batters he faced, tossing a grounder to Conner Perrot at first base for the final out.

That sent the Louisiana team dog-piling in celebration of a 6-2 victory and their first trip to the Little League World Series.

It marks the first trip to Little League baseball’s grandest stage for a Louisiana team since 2011, when Lafayette Little League made it to Williamsport.

Eastbank went through the Southwest Region Little League tournament with an unblemished record. It defeated Midland Northern, the Texas West representative, 6-5, in the winner’s bracket final on Monday and claimed another close ball game in the final.

Midland Northern tied the game at 2-2 when Aiden Serrano drew a leadoff walk and eventually scored from third on a wild pitch.

But Eastbank re-established a one-run lead in the bottom of the fourth. Will Andrade started the at-bat with a double to center and later scored on a wild pitch.

Eastbank stretched out its lead in the bottom of the fifth when Gavin Berry drilled a double into the gap in left-center. Berry’s shot scored Louque and Peyton Spadoni to open up a 5-2 edge.

Berry moved up to third on a passed ball, then came home on Prather’s sacrifice fly to left field and Eastbank went to the final inning with a four-run lead.

Cole Neatherlin led off Texas West’s sixth with a single, but then Louque struck out Serrano. That was Louque’s final batter before he reached his mandatory pitch limit of 85 and had to leave the mound.