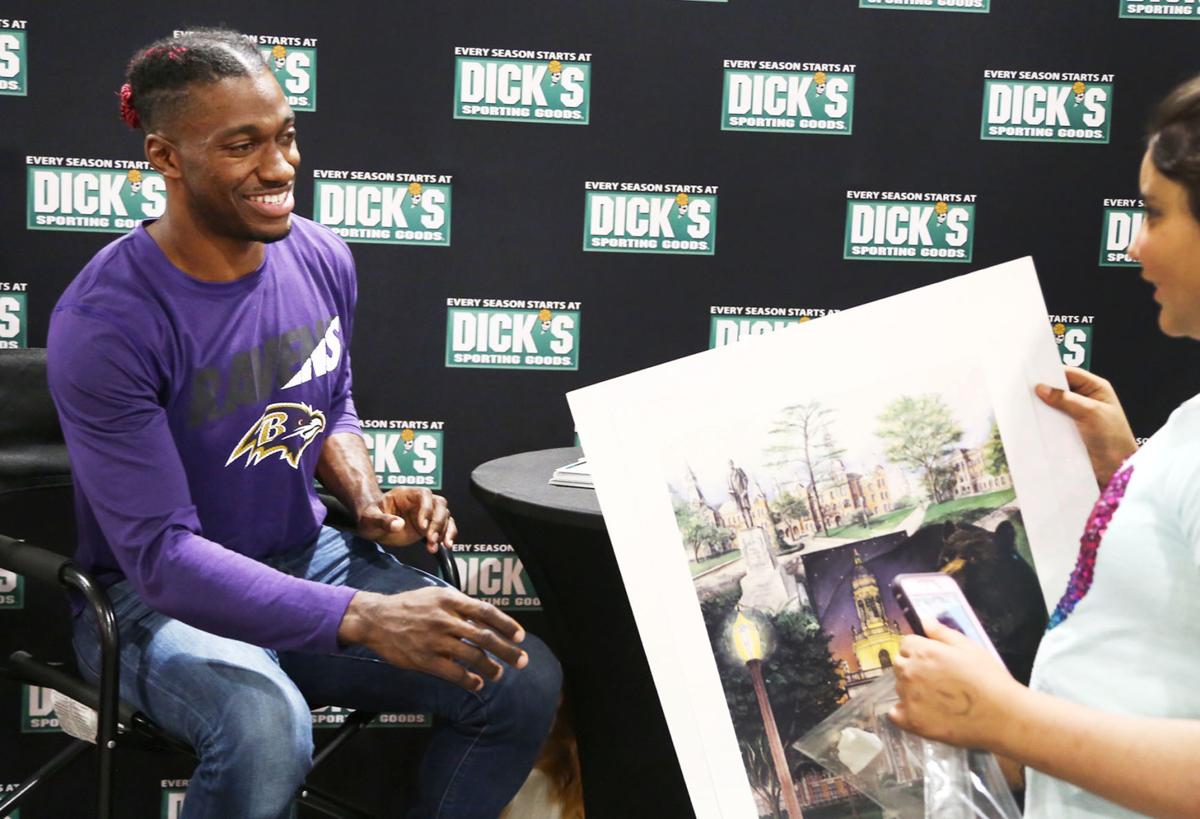 Heisman winner Robert Griffin III is one of 20 nominees for the Texas Sports Hall of Fame. The inductees will be announced later this year. 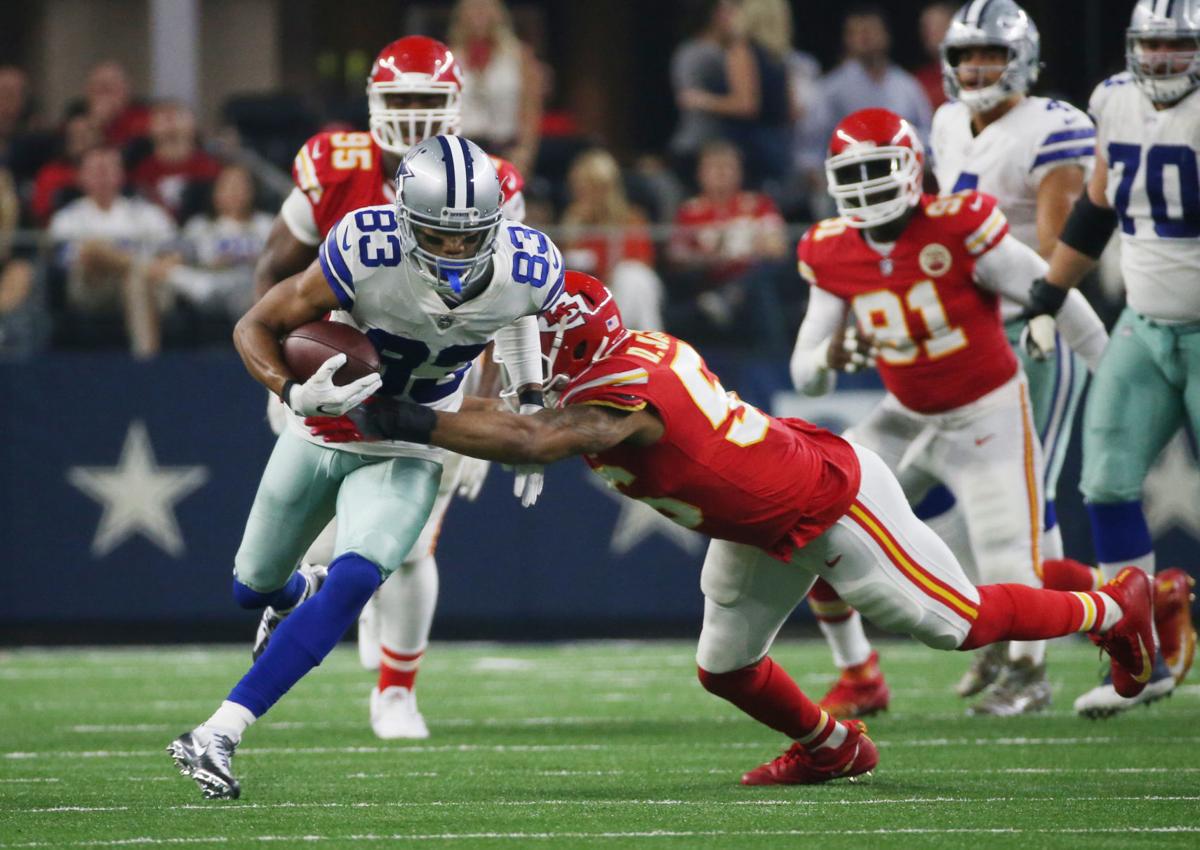 Baylor’s only Heisman Trophy winner, the all-time leading scorer in the history of women’s college basketball, and the star of the Lady Bears’ first national championship team are among the 32 men and women who have made the ballot for the 2020 class of the Texas Sports Hall of Fame.

It’s the first-ever appearance on the ballot for Robert Griffin III, who quarterbacked the Bears back to bowl relevance in the early 2010s and won the Heisman in 2011. Also making the cut were Sophia Young, who guided the Baylor women to the program’s first NCAA title in 2005, and Suzie Snider Eppers, who matriculated from athletic greatness at Robinson on to Baylor, where her total of 3,861 career points remains the gold standard in the women’s game.

Derrick Johnson also made the 20-member primary ballot for the Hall of Fame. A former Waco High defensive stud, Johnson won the Butkus Award at the University of Texas before moving on to patrol the field like a traffic cop for the Kansas City Chiefs, finishing his 14-year career as KC’s all-time leading tackler. Johnson retired in May after signing a one-day contract with the Chiefs.

Voting will take place over the next couple of months by the Hall of Fame selection committee, voting members, and former inductees. The 2020 class will be revealed later this year.