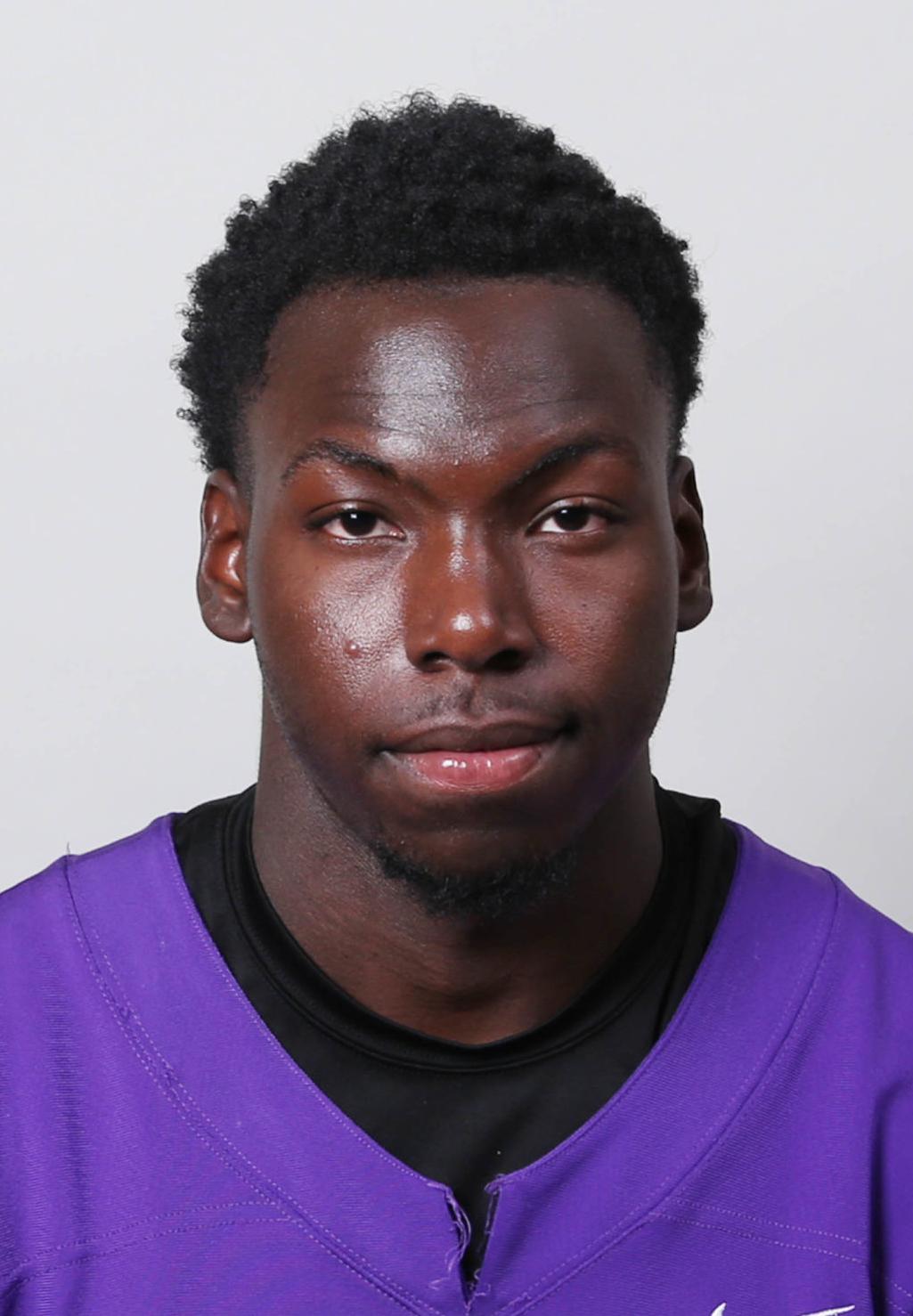 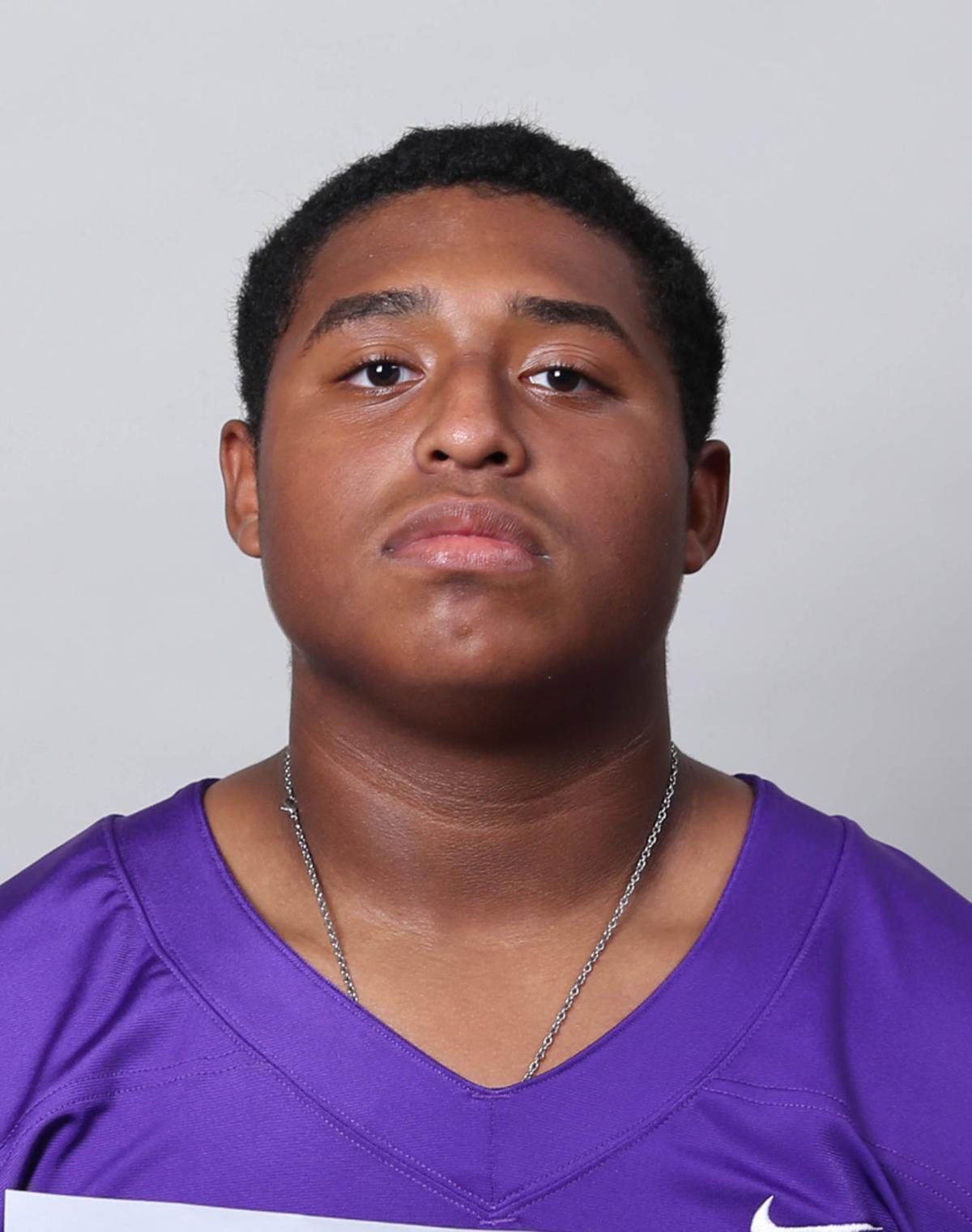 University quarterback Jacob Bryant went 10-for-16 for 106 yards passing. He threw one touchdown and ran for another in the Trojans’ win.

AUSTIN -- The football season may only be two weeks old, but the good vibes are already flowing at University.

The Trojans are 2-0 for the first time since 2009 after their ground game, led by running backs Jeremiah Stroupe and Joseph Carpenter, trampled Austin Travis in a dominant 54-7 win.

This time around, there was no sense of palpable relief as University — efficient on offense and suffocating on defense — defeated the Rebels, who ironically are now nursing their own losing run of 18 games.

Quarterback Jacob Bryant (10/16, 106 yards, TD, rush TD) managed the game effectively for University, but Stroupe was the engine that made the offense go.

Exploiting enormous holes opened up by an offensive line that won their matchups consistently all night, Stroupe put up 129 yards on 15 carries and found the end zone twice before being pulled out of the game at half time.

A Bryant fumble presented a rare opportunity for Travis, but University’s defense allowed just four yards in four plays as the home team failed to capitalize on their strong field position.

Carpenter accelerated through a wide open hole created by his offensive linemen on a 34-yard scamper that doubled University’s lead — and the success of the Trojan ground game opened up opportunities through the air.

Bryant hit Jaylen Marshall on the perimeter and the receiver did the rest, breaking a tackle and sprinting to the end zone on a 26-yard score.

The quarterback was next to join in the fun, Bryant keeping the ball on fourth down to rush in for a touchdown, and Stroupe, who gashed Travis’ defense time and time again, scored for the second time before the half.

Travis largely kept the ball on the ground but struggled to find space against a University front seven determined to record a shutout.

Coach Smith pulled his offensive stars from the lineup to start the second half, and the Rebels finally put points on the scoreboard in the third quarter.

Trojans backup QB Emilio Arechiga fumbled while reversing field on an elaborate scramble, with JJ Garza scooping up the ball and returning it 38 yards for Travis’ first points in five games.

University coaches got a glimpse of the future in sophomore running back Daquerian McDowell, who ran for 90 yards and a score, while the elusive Carpenter reached the 100-yard rushing milestone and added two touchdowns late on, giving him three on the night.

From Abbott to Zapata and everyone in between.