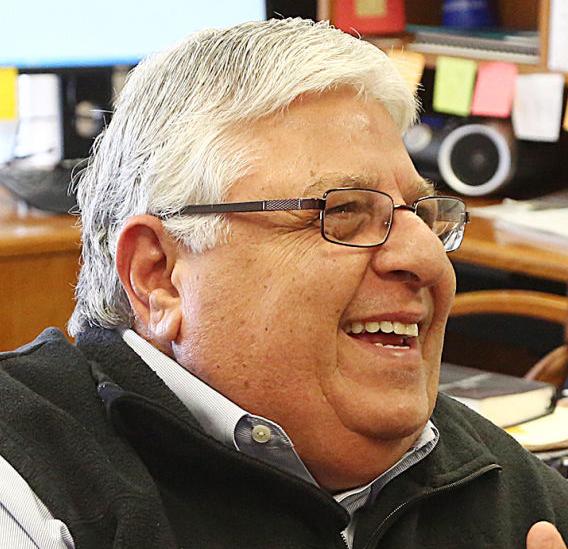 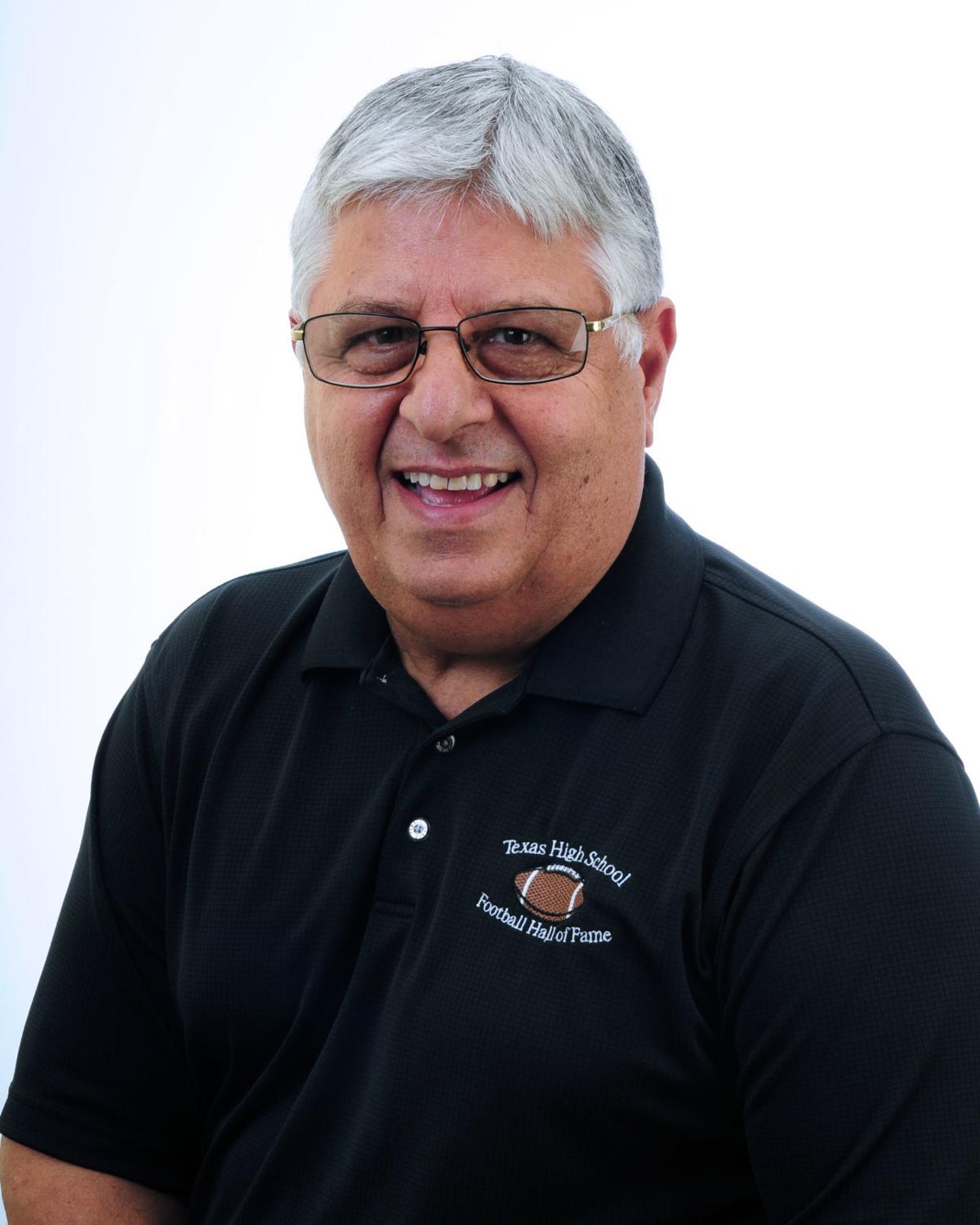 When Johnny Tusa cuts the lights at Waco ISD Stadium after the venue’s final playoff game later this fall, he expects it’ll be a bittersweet moment. But the time to walk away comes for every person, and Tusa senses that the moment has arrived for him.

Tusa announced on Friday that he is resigning as Waco ISD’s athletic director, effective Jan. 6. He was hired as interim AD in 2013 before taking over the position on a permanent basis the following year.

“It’s been a good run,” Tusa said. “The good Lord’s been good to me. I’ve still got my health. I just wanted to step aside, maybe do something on a part-time basis involving sports, and football in particular. It just depends, you never know.

“You know, I was in coaching for 38 years and then I’ve spent the past six doing this, so that’s the better part of five decades working in the school district in some capacity. I just felt like the time had come to step aside.”

Tusa has been a familiar face in Waco ISD for more than four decades. He started at Richfield High School in 1977. He also spent a year coaching at his alma mater of Reicher, then took over as head coach at Jefferson-Moore in ’79. When Waco ISD consolidated in 1986, Tusa became the head coach of the new Waco High Lions, and held that post until stepping down in February 2009.

“From the short time that I’ve been in Waco ISD, it’s clear to me that Coach Tusa is an institution here,” said Waco ISD Superintendent Susan Kincannon in a statement. “It’s not just that he’s a beloved former coach. It’s that he truly cares for each of the student-athletes that he has coached and, more recently, has supported as athletic director.”

Tusa said that working with students has brought a lifetime of rewards.

“That was my goal – to make a difference,” he said. “Waco is my home, and the school district has been wonderful to me. As a coach or as an athletic director with student-athletes, the whole impetus is to try to make a difference. Because that ball is just a tool to take a young man and bring them up with character and integrity into adulthood. That’s your major goal.”

As athletic director, Tusa oversaw the replacement of a new video scoreboard at Waco ISD Stadium and installation of all-weather artificial turf at the complex’s baseball and softball fields.

“You always want to be moving forward, and we were able to do some things,” Tusa said. “We’re going to replace the turf (at Waco ISD) this year, but you also want to filter it to the campuses. There are some things at Waco High that need upgrading that are still in the works, and University needs some upgrading on some of its athletic fields. If you’re standing still, you’re losing.”

Tusa followed Johanna Denson as Waco ISD athletic director. Denson spent 10 years in the position before leaving in 2013 to head up the athletic programs in Pflugerville ISD.

In a statement, Waco ISD said that the search for a new athletic director has begun, and Kincannon hopes to have a new person in the position in “early 2020.” The school district has already posted the opening on its website. The salary range for the position is between $88,914 and $114,550.

Tusa said that he is looking forward to spending more time at home, and to being home earlier in the day, as opposed to the many nights he has served as the administrator on duty at WISD athletic events.

But he knows it’ll still be hard to say goodbye.

“There is always nostalgia, wistfulness, when you walk away from anything that you’ve poured your time and energy and effort into,” Tusa said. “I’m sure it’ll be a little melancholy. But I’ve had a great run, I’ve been blessed at every turn, and I leave with no regrets.”

A lifelong rider of the Houston sports bandwagon and a lifelong hater of vegetables, Brice Cherry has been named Texas Sportswriter of the Year several times during his Tribune-Herald career, which began in 1998. He has been sports editor since 2012.