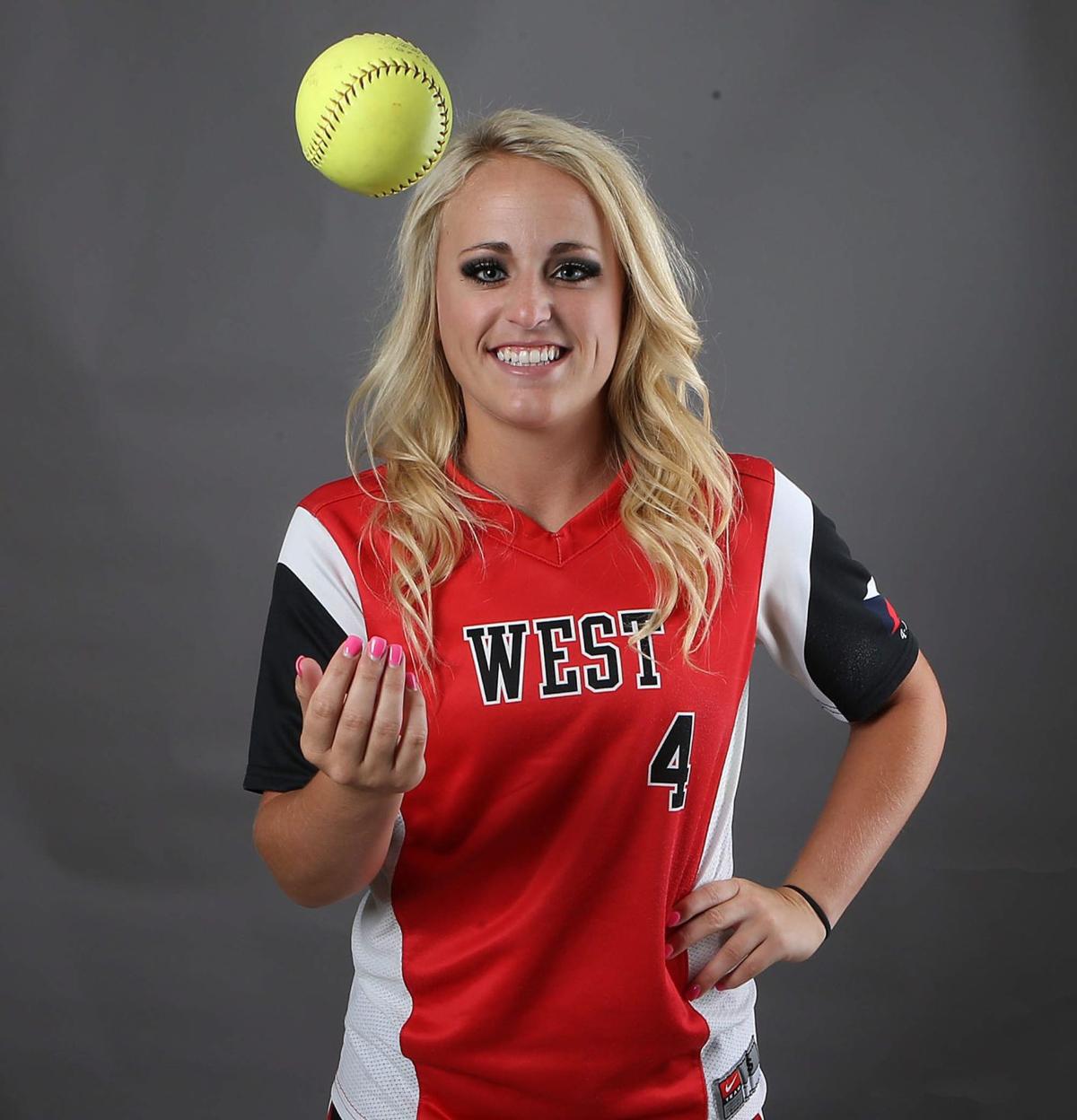 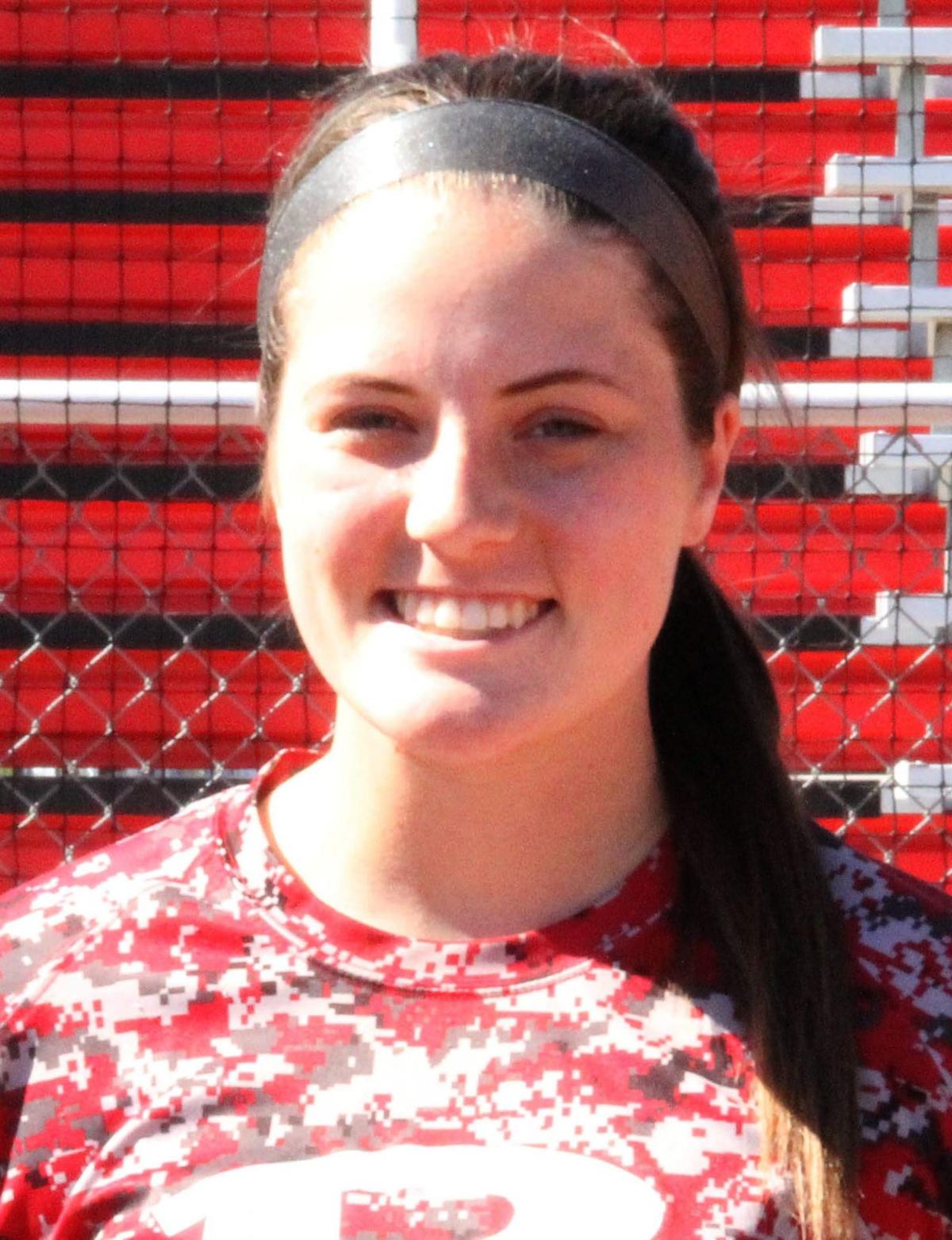 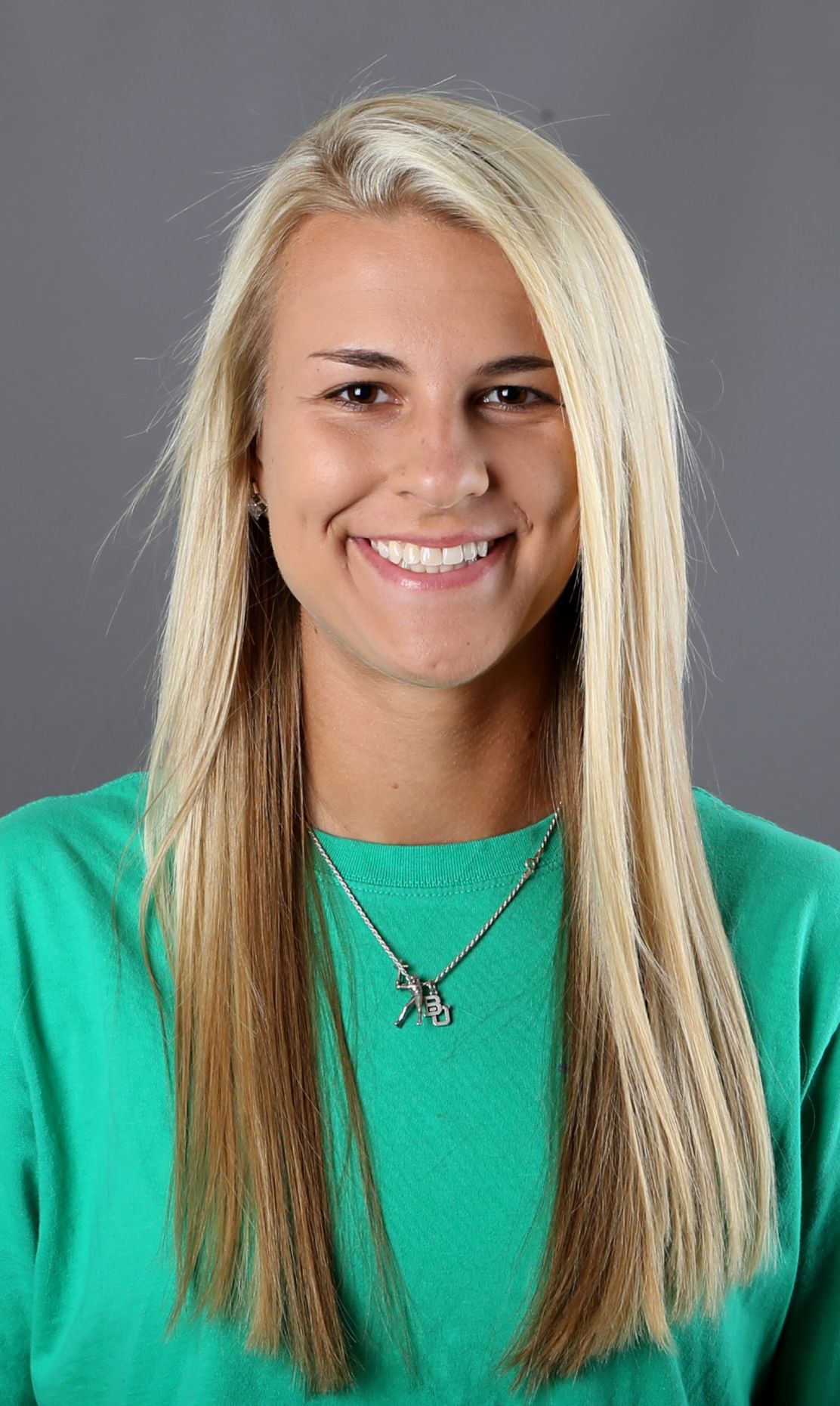 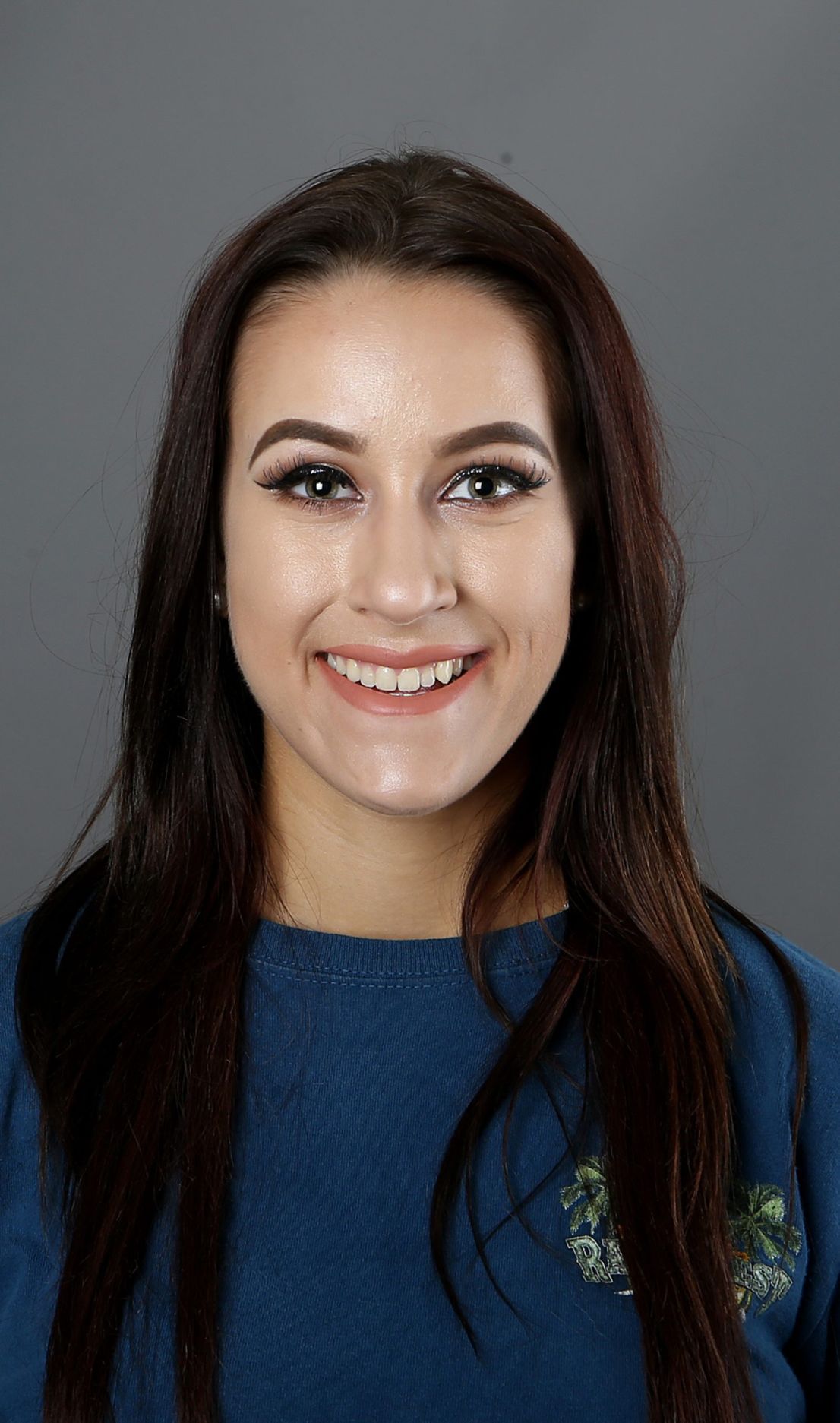 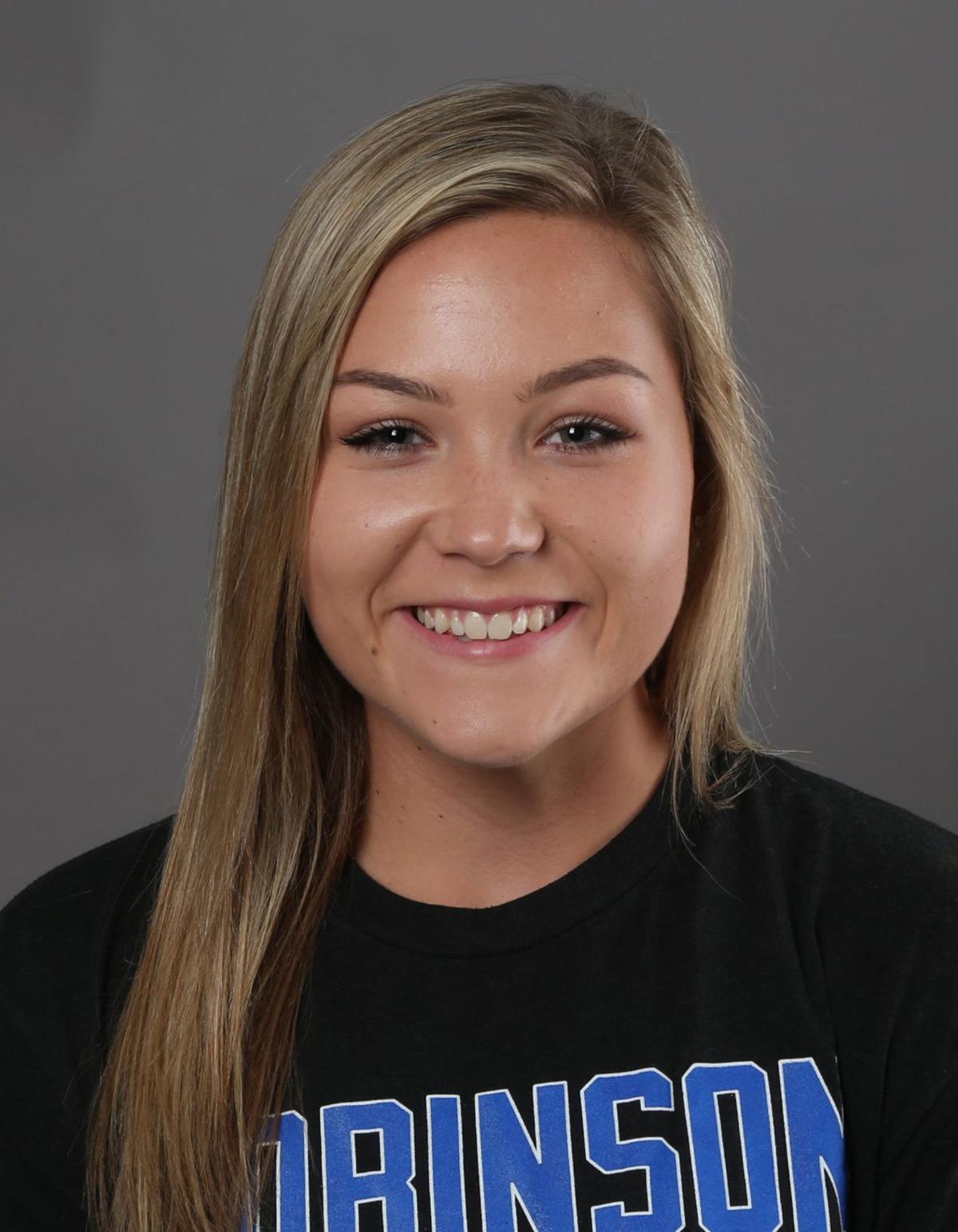 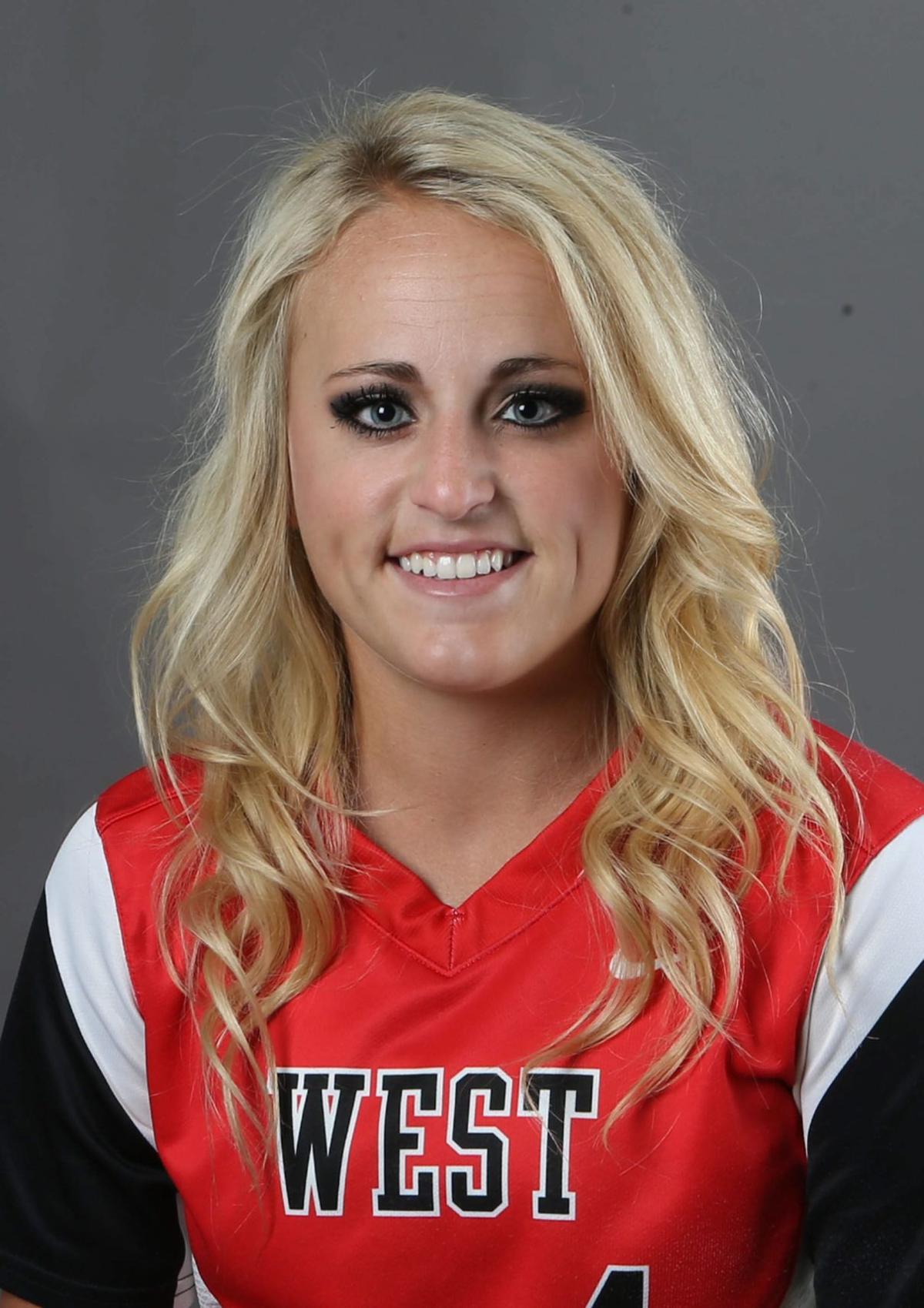 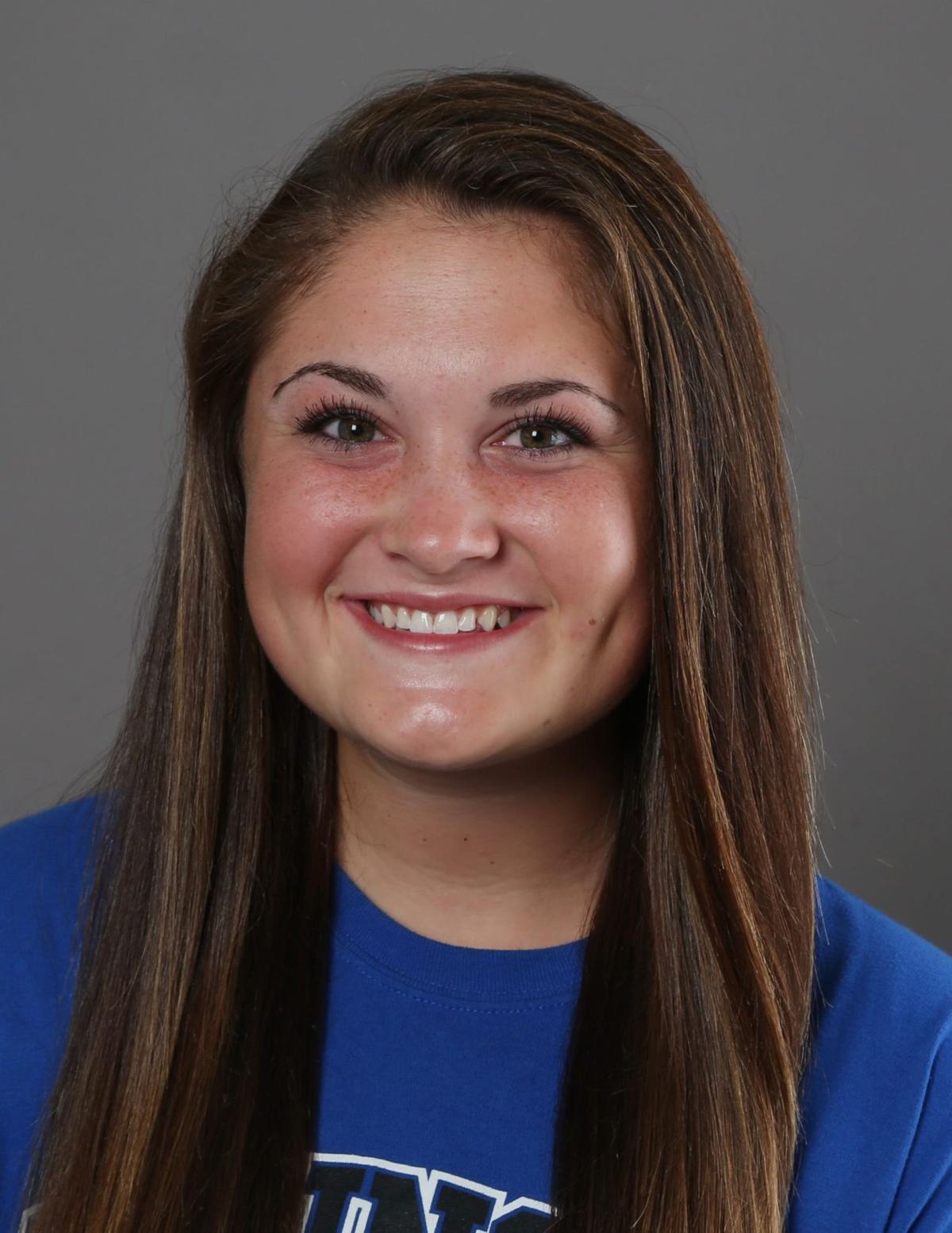 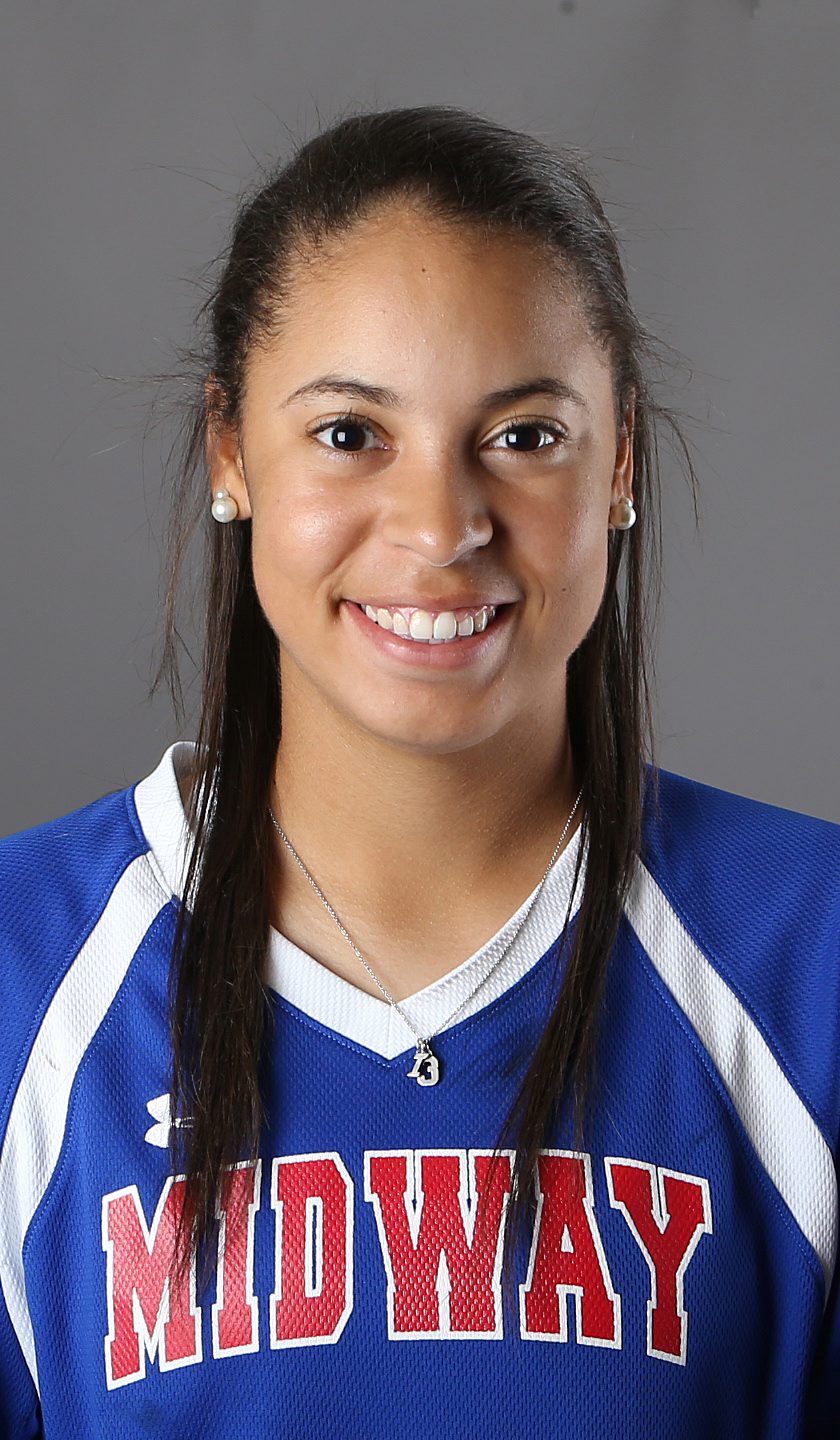 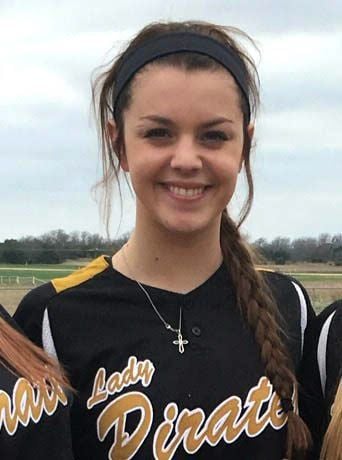 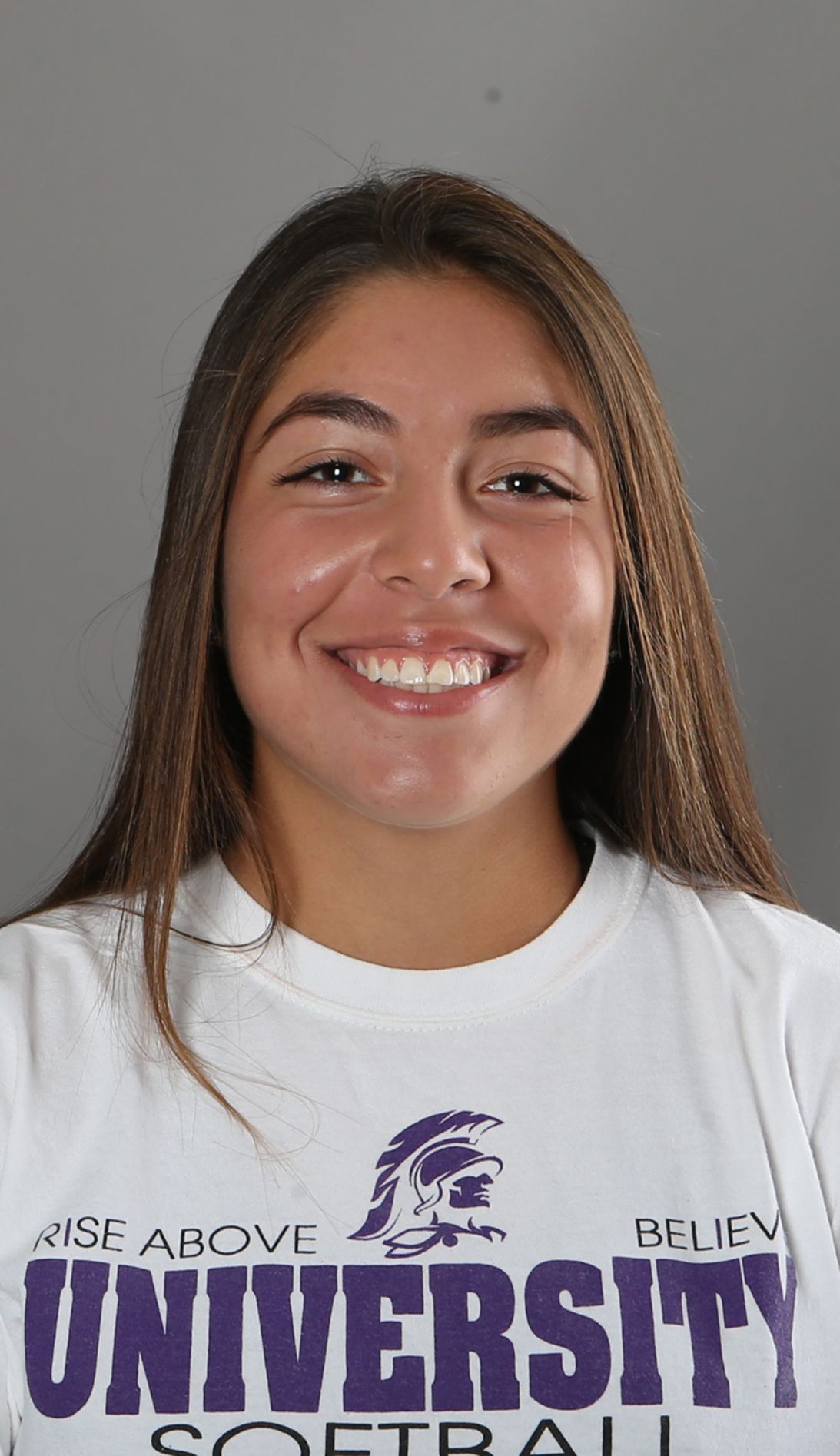 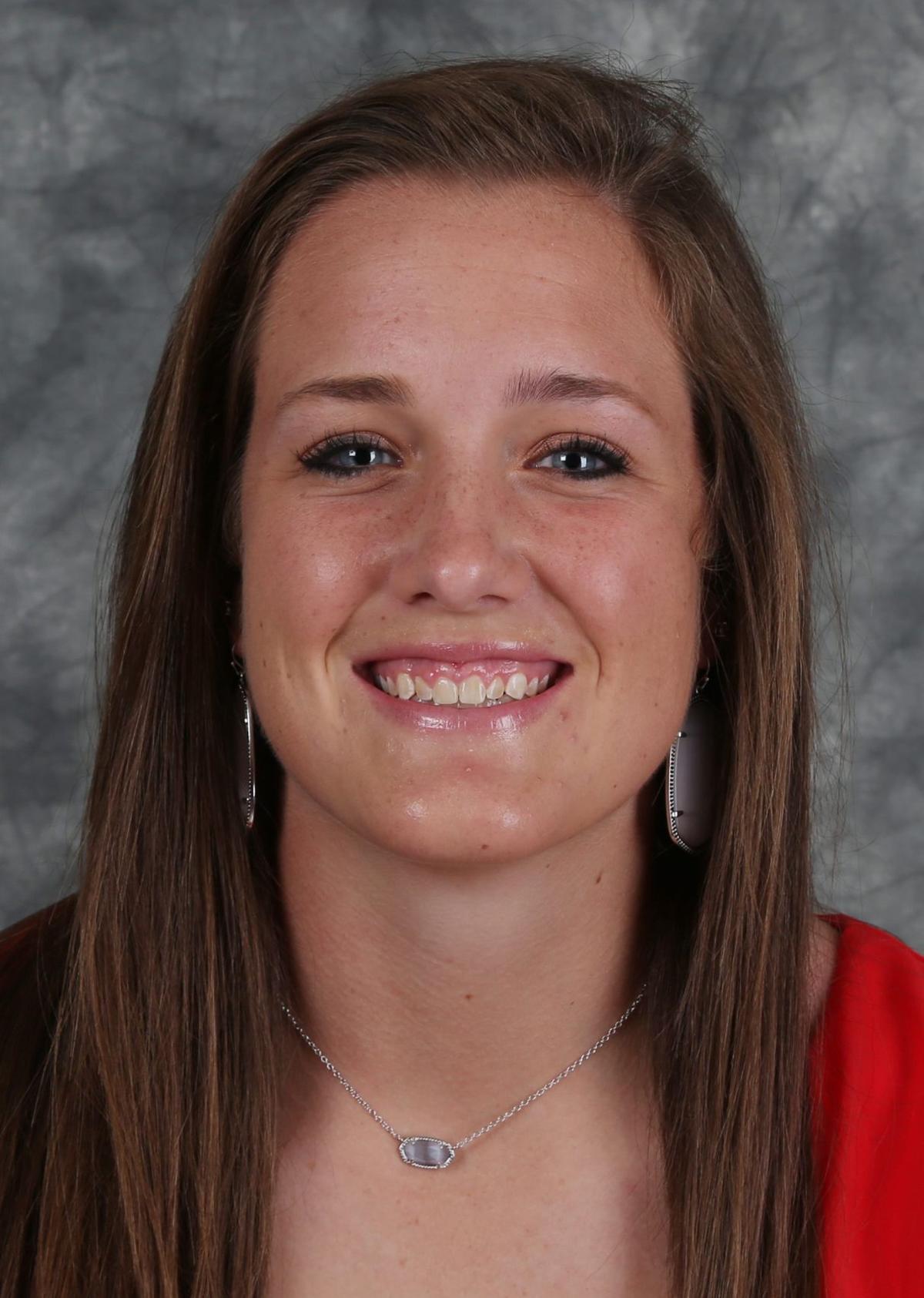 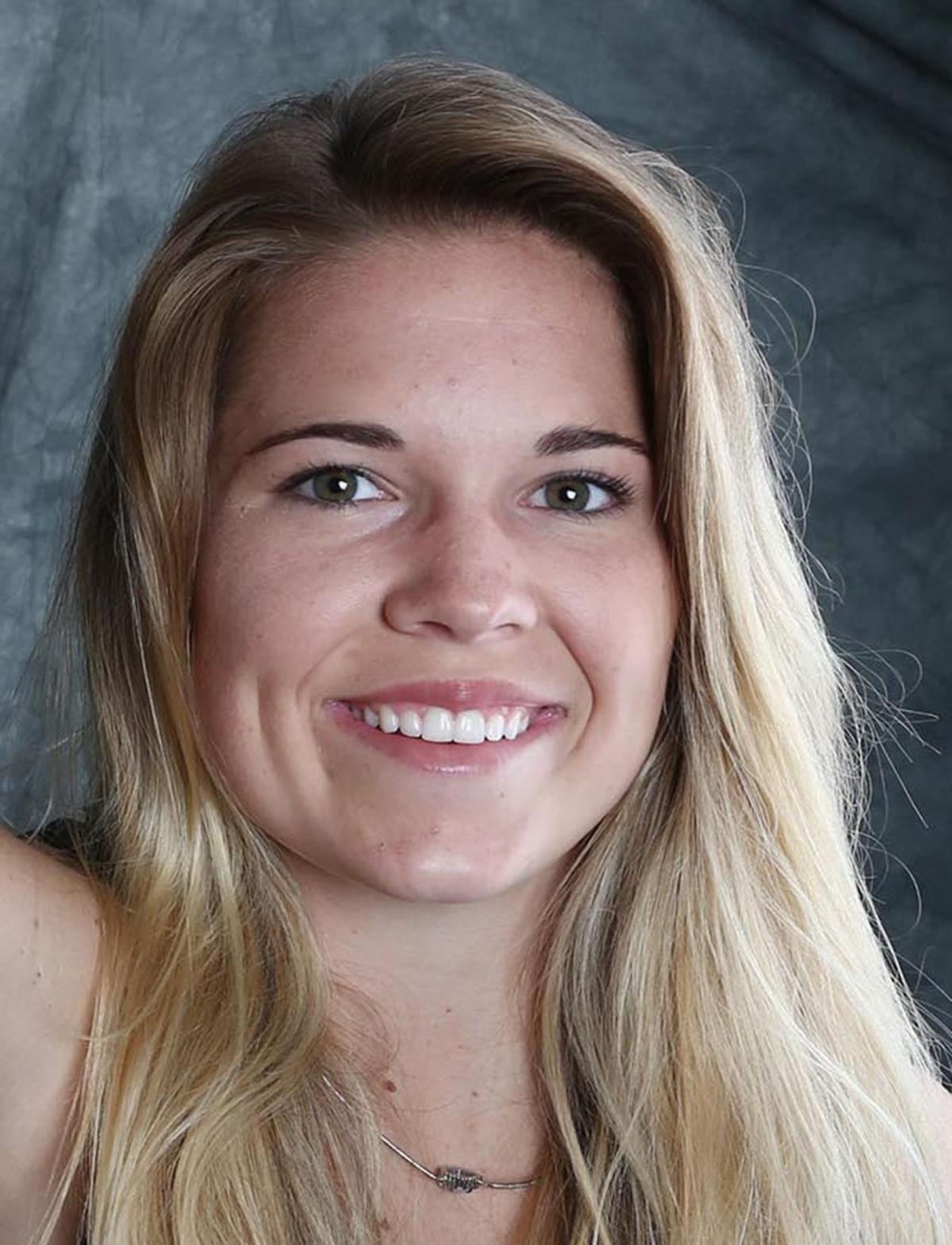 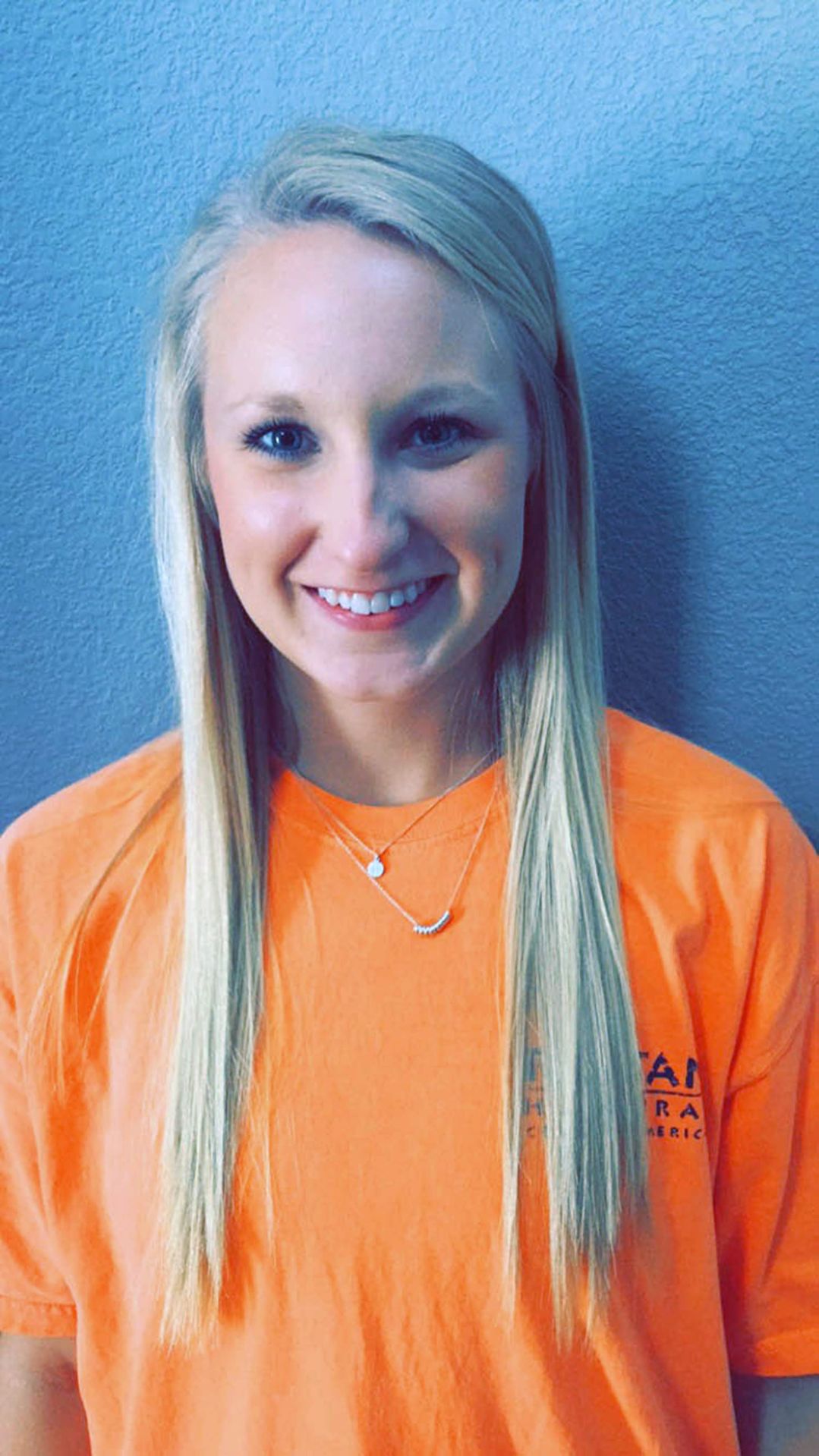 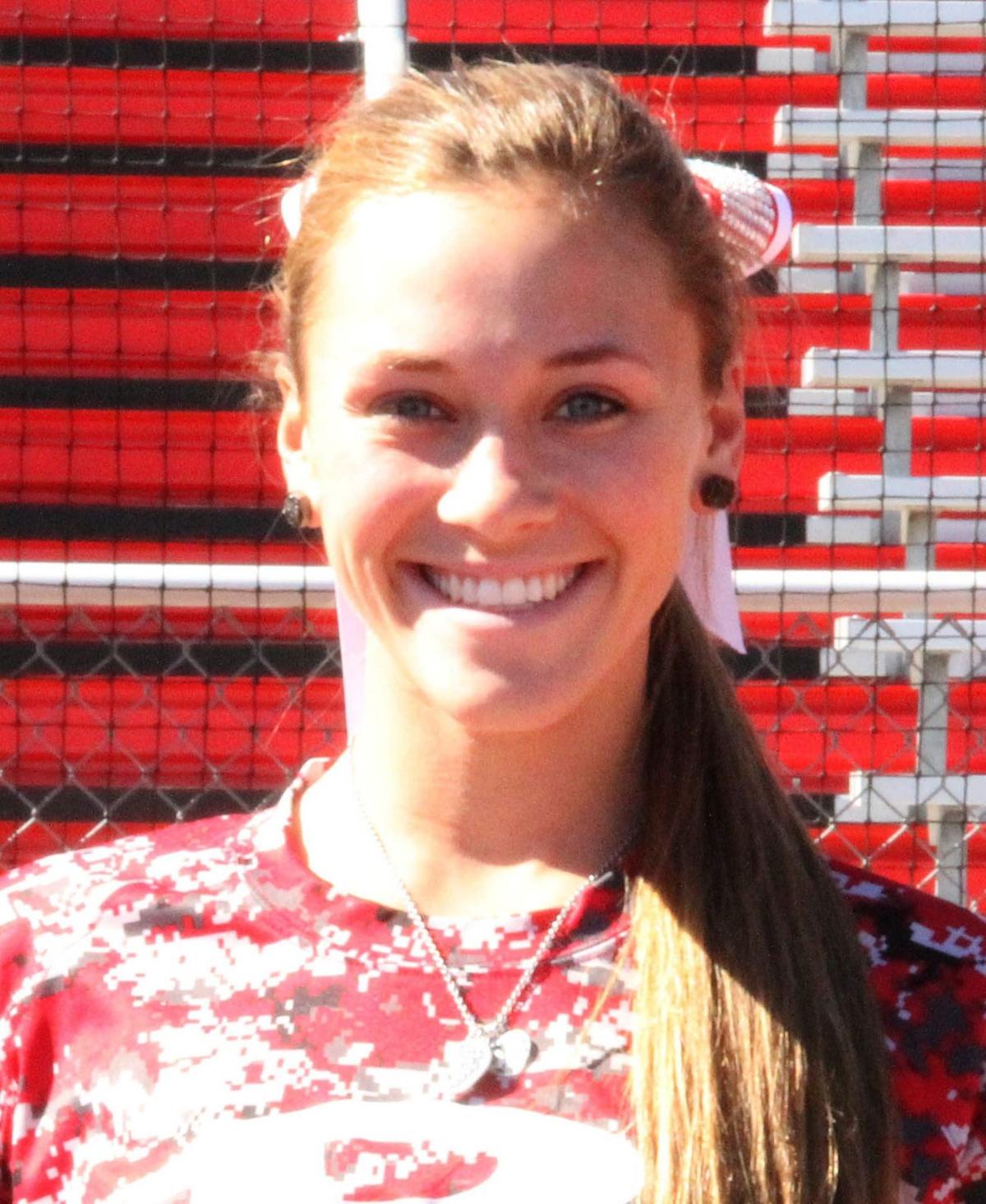 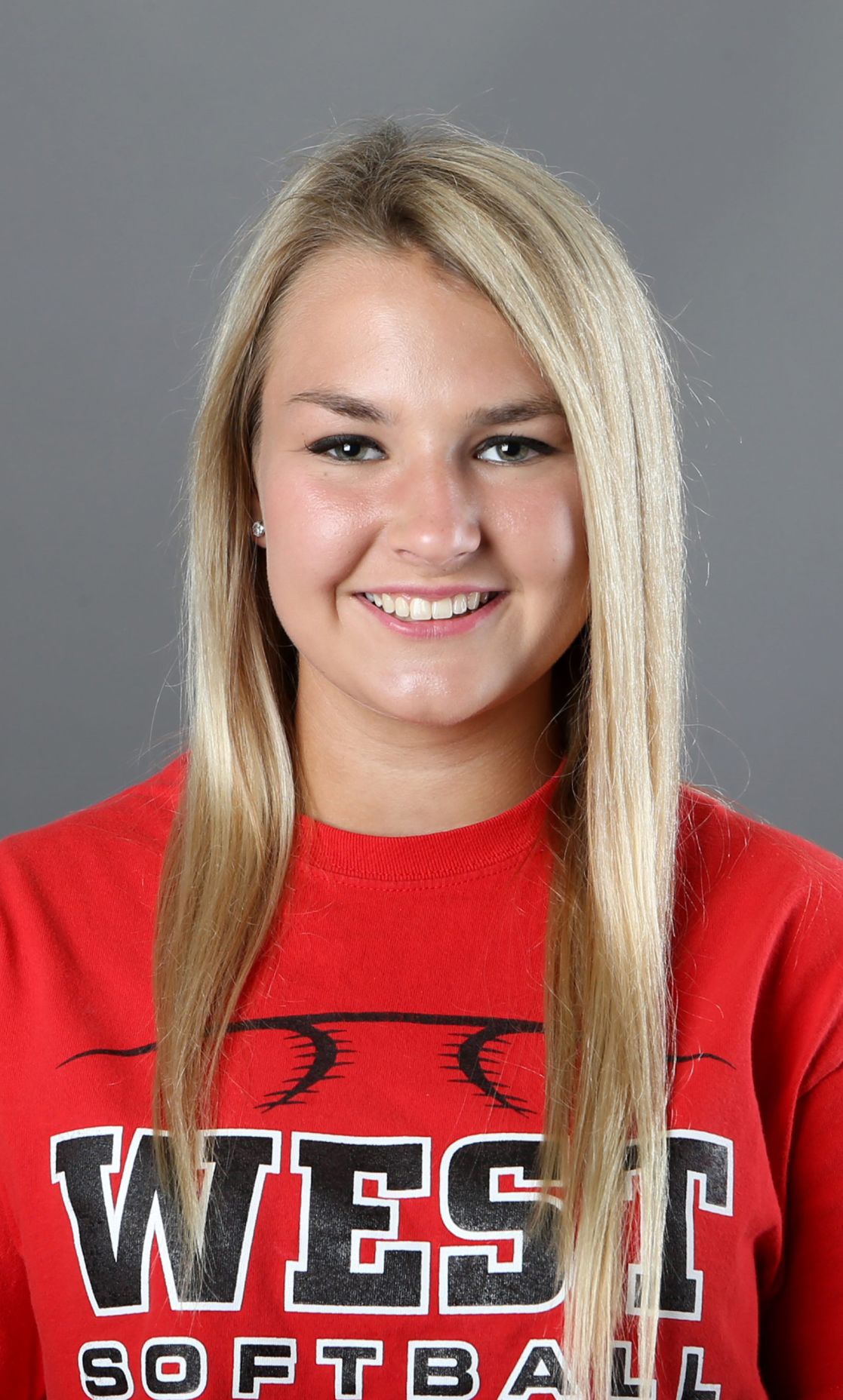 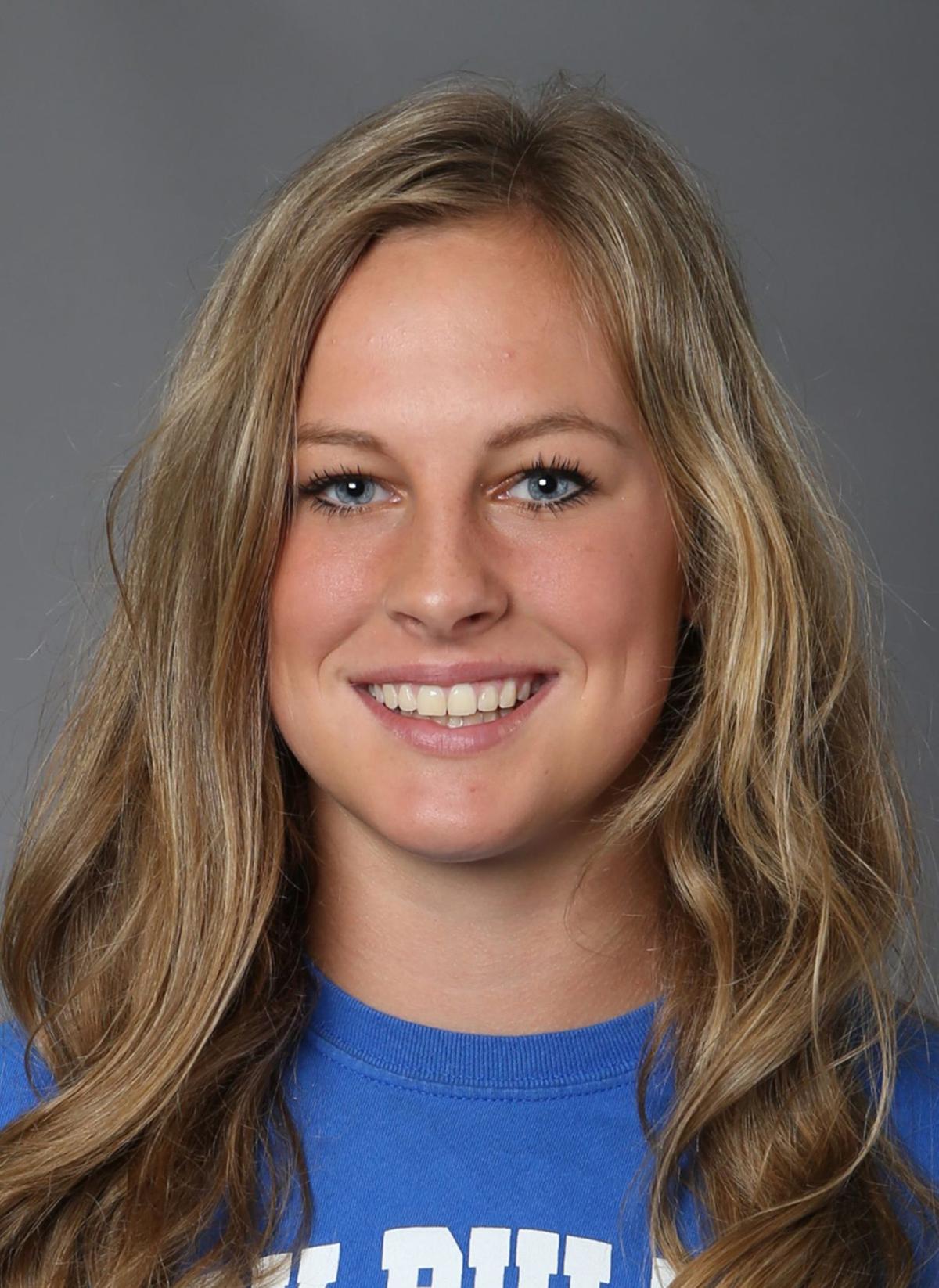 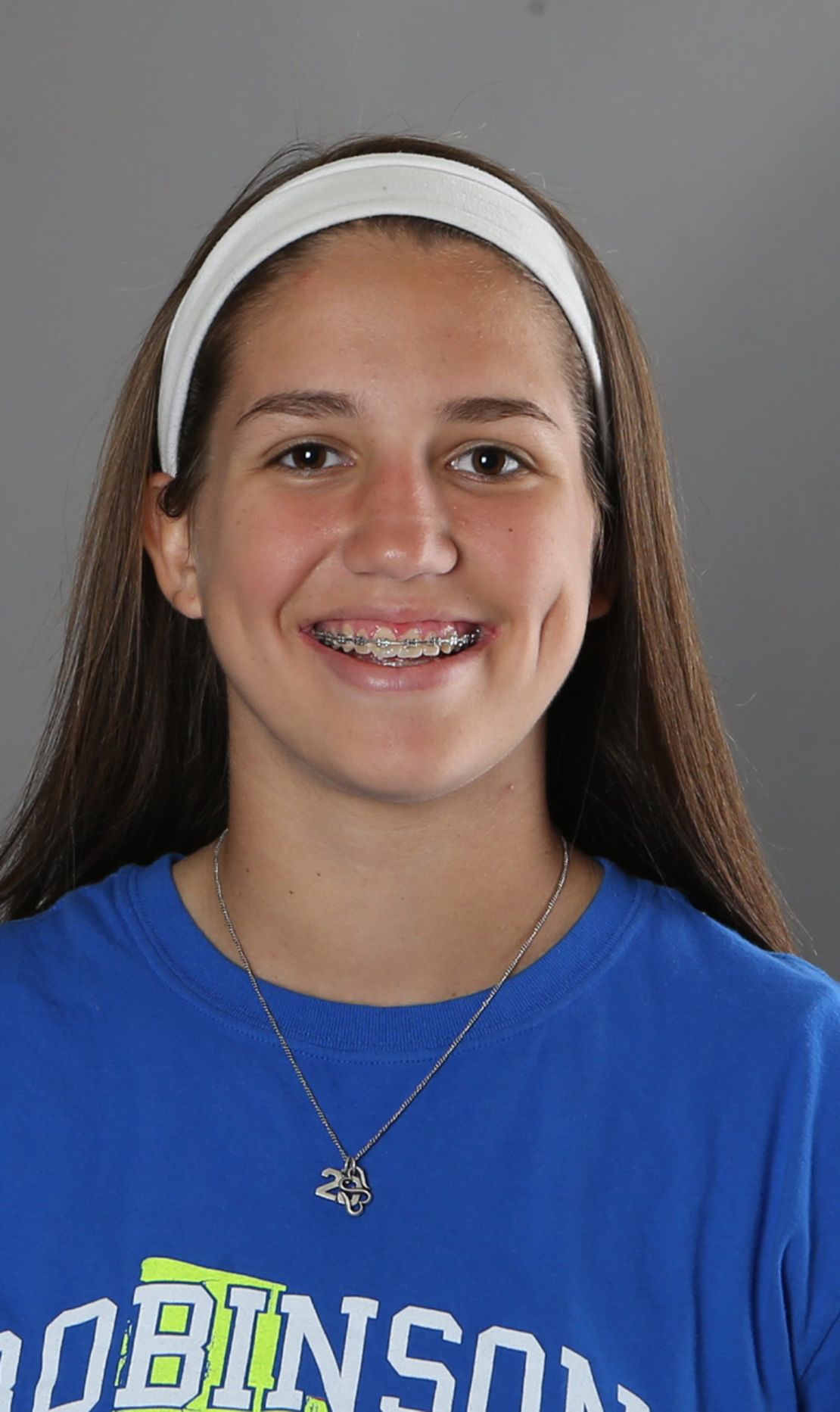 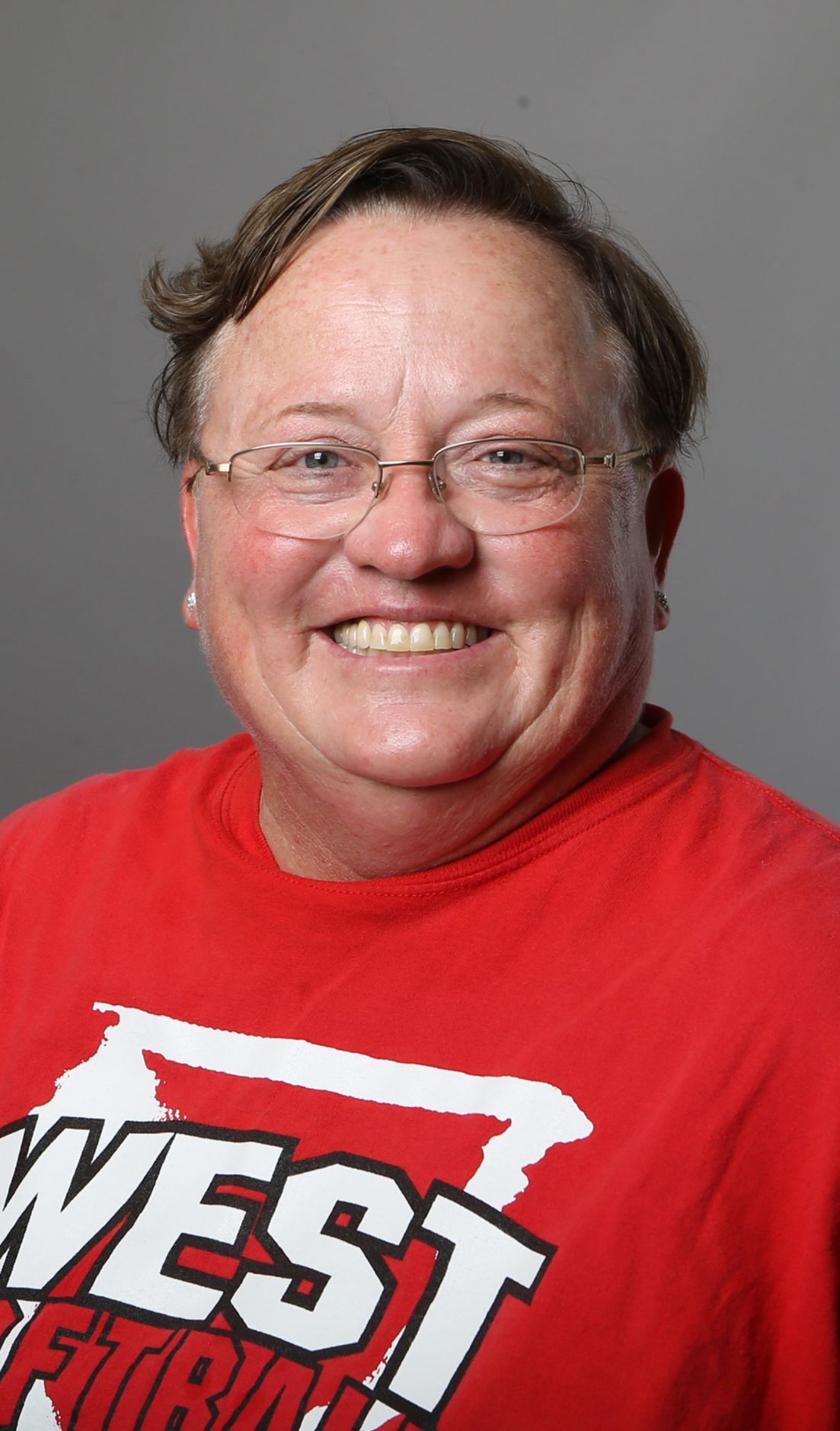 When it came to handling the clutch, Maddison Kettler proved automatic.

No hitter in Central Texas shifted her stick into drive in those pressure-packed moments any better than the West senior. If the Lady Trojans needed a big hit, they felt assured that Kettler would produce when it was her turn at bat.

“She really had a lot of clutch hits for us,” West coach Guyla Smith said. “I think about that Malakoff game. Little River was also another clutch game. Not that the rest weren’t, but she always came through in those clutch situations. When she didn’t get them, she’d come around the next time and get it. She’d make that adjustment.”

Now, Kettler’s reliable-as-the-sunset bat work while propelling the Lady Trojans to their first state championship has garnered her the Tribune-Herald’s Super Centex Player of the Year honor.

Kettler first carved out her niche in West’s batting order in 2013 as a freshman. But she has steadily advanced her talents ever since, and this year she torched opposing pitchers for a .645 average, 51 runs scored, five home runs, 49 RBIs and 22 stolen bases. Her slugging percentage was over a thousand.

Plus, as Smith noted, Kettler routinely produced the Rolex hit — the one both timely and dazzling.

Kettler said she usually didn’t feel nervous in such situations, given the preparation she had put in beforehand.

“I’m not really worried about that,” Kettler said. “I put in the work to do the job. I know my team has helped me to get in that situation and they rely on me. I just trust my stuff.”

The work started before she could even spell the word softball. Basically from the time she could walk, Kettler had a bat or ball in her hand.

In addition to her coaching duties, Smith also works at the middle school for West. She recognized Kettler’s unique fire and work ethic when she was a sixth grader.

“Maddison has had me for six years. Poor thing,” Smith said. “It’s been fun watching her develop. From the get-go, she wanted to go to Baylor. … But 24-7, eat, sleep, drink it, that’s what she does. She’s worked her butt off to get where she’s at.”

More so than in previous years, Kettler spoke loudly this season while carrying a big stick. Smith said she “pulled the senior card,” and that leadership made a significant impact in West’s run to the Class 3A state title.

“I definitely sensed it. It was my last year, I was going to give it my best,” Kettler said. “A little more leadership and take-charge (attitude) with the other seniors.”

In the state title game, Kettler smashed two hits and drove in three runs as West clobbered Colorado City, 11-0, in a five-inning run-rule victory. The moment solidified a season-long quest for the Lady Trojans. But in the initial seconds after the final out was recorded, Kettler said she found herself in a delirious — but giddy — daze.

“During the moment I was in shock, knowing we finally did go to state and we won it,” she said. “It’s just an incredible feeling. Not many can say what it feels like.”

Kettler will play for Baylor next year, as she’s been committed to the Lady Bears since before her freshman season for West. She is anxious to begin what she calls the “next chapter.”

But she also won’t soon forget the history that she and her West teammates scripted this year.

“Just the good times, the friendships I’ve created there,” Kettler said. “Being able to have fun and play softball. It’s a great town and I’m proud to be a part of it.”

It started as a whisper.

Early in the season, when Guyla Smith broke her West team out of huddles at practice, the players offered up a prophetic message, albeit in hushed tones.

Eventually, the whispers gave way to screams of joy. West finally broke through and won it all in Smith’s sixth trip to the state tournament. Along the way, Smith became the state’s all-time leader in softball coaching wins, claiming her milestone 575th victory in February.

Senior shortstop Maddison Kettler said that the team wanted to win it for Smith even more than themselves.

“It was about 99 percent for her,” Kettler said. “She had put us where we were. We couldn’t have done it without her.”

In her 26 years as West coach, Smith has fielded an array of teams she believed were fully capable of grasping the UIL’s most prized hardware. She had that same feeling about this year’s group, but found herself constantly evaluating their true potential.

At the start of the year, the Lady Trojans sliced through the Mansfield tournament like a nuclear-powered weed eater. Later came the Midway tournament, where West suffered close losses to state-ranked, higher-classification foes like Robinson and Midway. A 1-0 loss to Class 6A Belton and the Lady Tigers’ Super Centex ace Sidney Holman also signaled to Smith that her bunch had something special brewing.

But Smith knew that it would require more than talent. As the season progressed, every piece settled into place. A lack of dugout drama helped. Pitcher Danielle Nors took her command to another level. The team’s hitters, led by Kettler, offered ample run support, including 17 double-digit scoring outings.

Once West defeated Santa Gertrudis Academy and its hard-throwing hurler Saidi Castillo in the state semifinals, the Lady Trojans could practically taste the Gatorade bath. In fact, Smith even predicted a run-rule in the finale. She had scouted the team’s state championship foe Colorado City, and was confident that her team could pop a big number on the scoreboard.

Smith tried her best to act nonchalant when West finished off its final win. Then she thought better of it.

After ending her season with a loss 25 times before, including five previous trips to state, she figured the time was right to cut loose.

“Let’s celebrate, what the heck. There’s nothing about being cool with that.”

Patience is a virtue not usually associated with high school freshmen.

Robinson’s Shelby Carter is different that way, though. Her discerning eye and patient approach at the plate paid off mightily in her first varsity season, as she hit .559 as the leadoff batter for one of the most potent hitting attacks in the state.

“I was kind of nervous at first, but then I realized it’s just like the regular travel ball I play or the ball I’ve played before,” Carter said. “I was kind of surprised I did that well.”

“She knows that swinging at a lot of balls out of the strike zone won’t help her chances,” he said. “She knows her strike zone. She’s just a gamer.”

Houston signee went 28-2 for one of state’s top 4A ball clubs.

10-2A’s pitcher of year hurled Pirates back to state again.

Texas State signee excelled at plate, in circle as 10-2A MVP.

As leadoff hitter of potent offense, newcomer had 69 hits.

Trib Sportsperson of the Year: Guyla Smith’s commitment to excellence at West

Guyla Smith has grown accustomed to the noise. Her softball field borders a set of railroad tracks, and she knows it takes exactly six whistle…

Some baseball players have a quiet demeanor on the field, delaying their emotions until the final out is called.