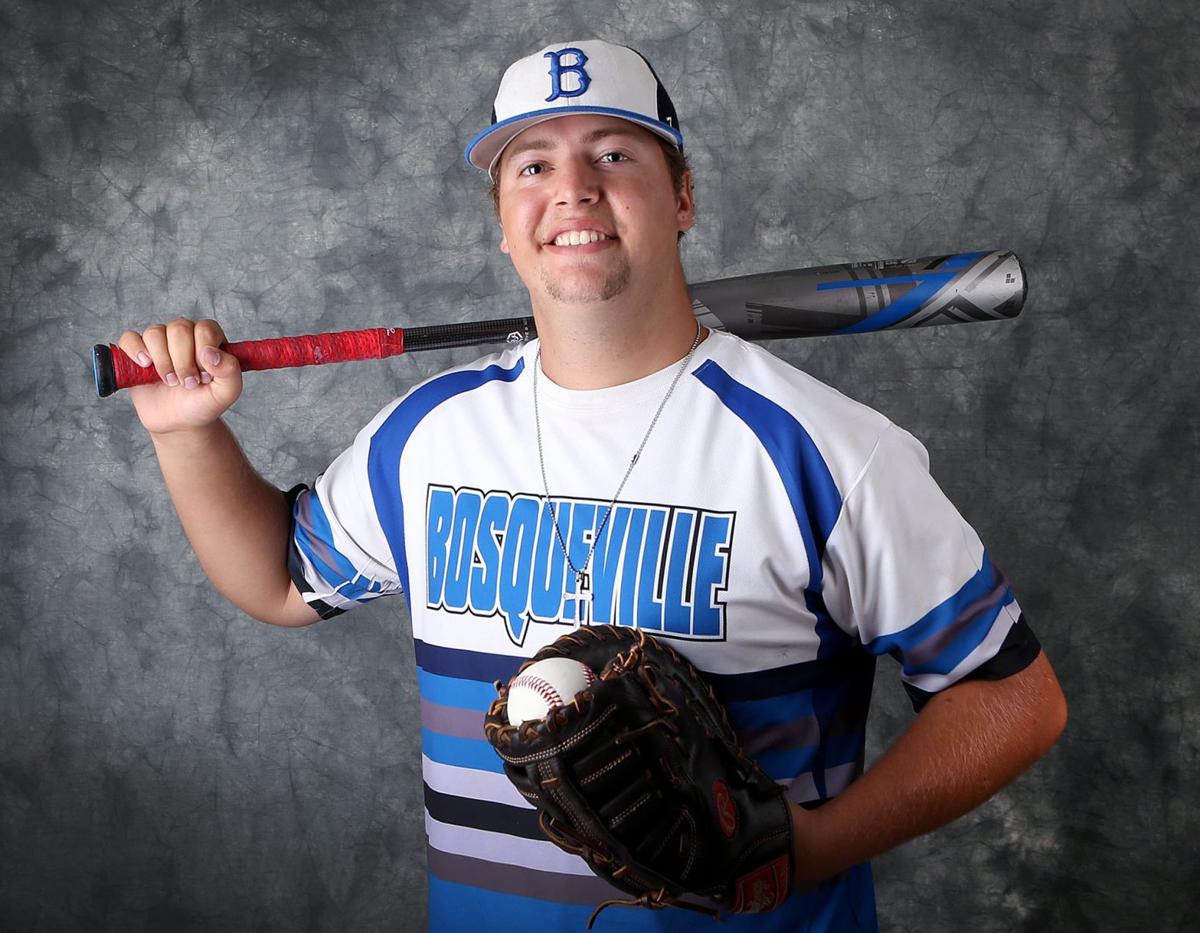 Zack Mazza led his team with a .489 batting average while winning 12 games on the mound with a 2.35 ERA as a senior. 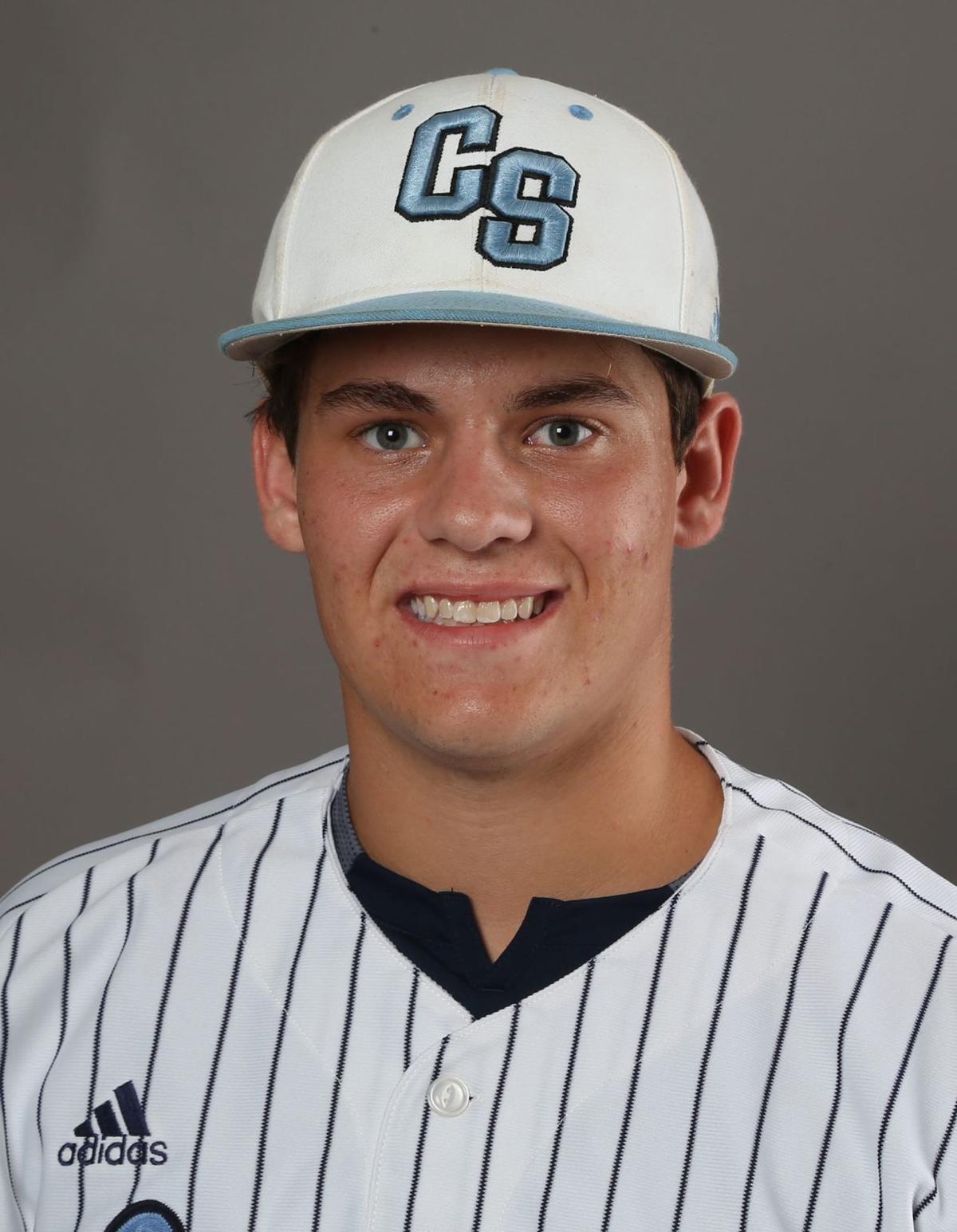 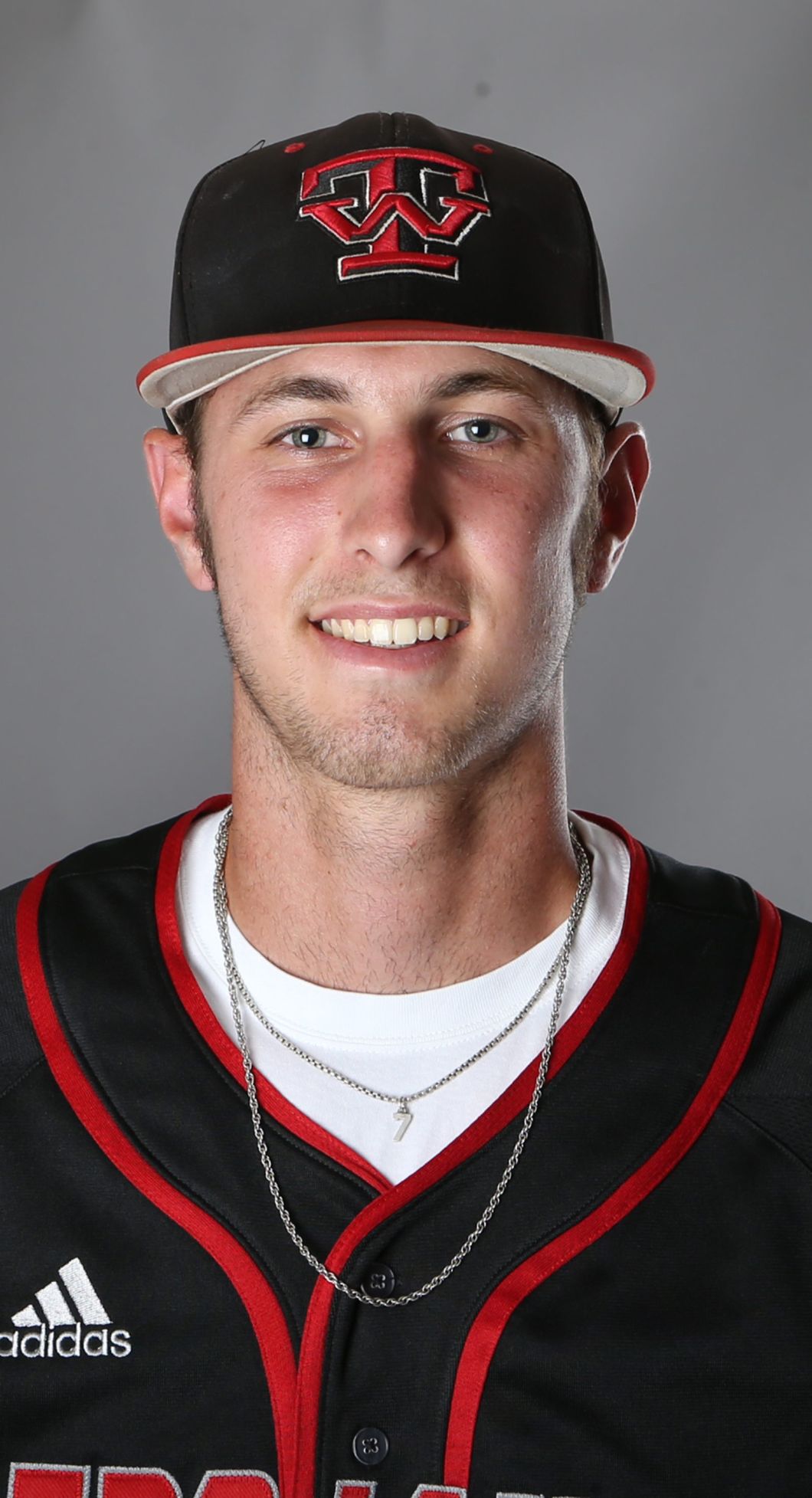 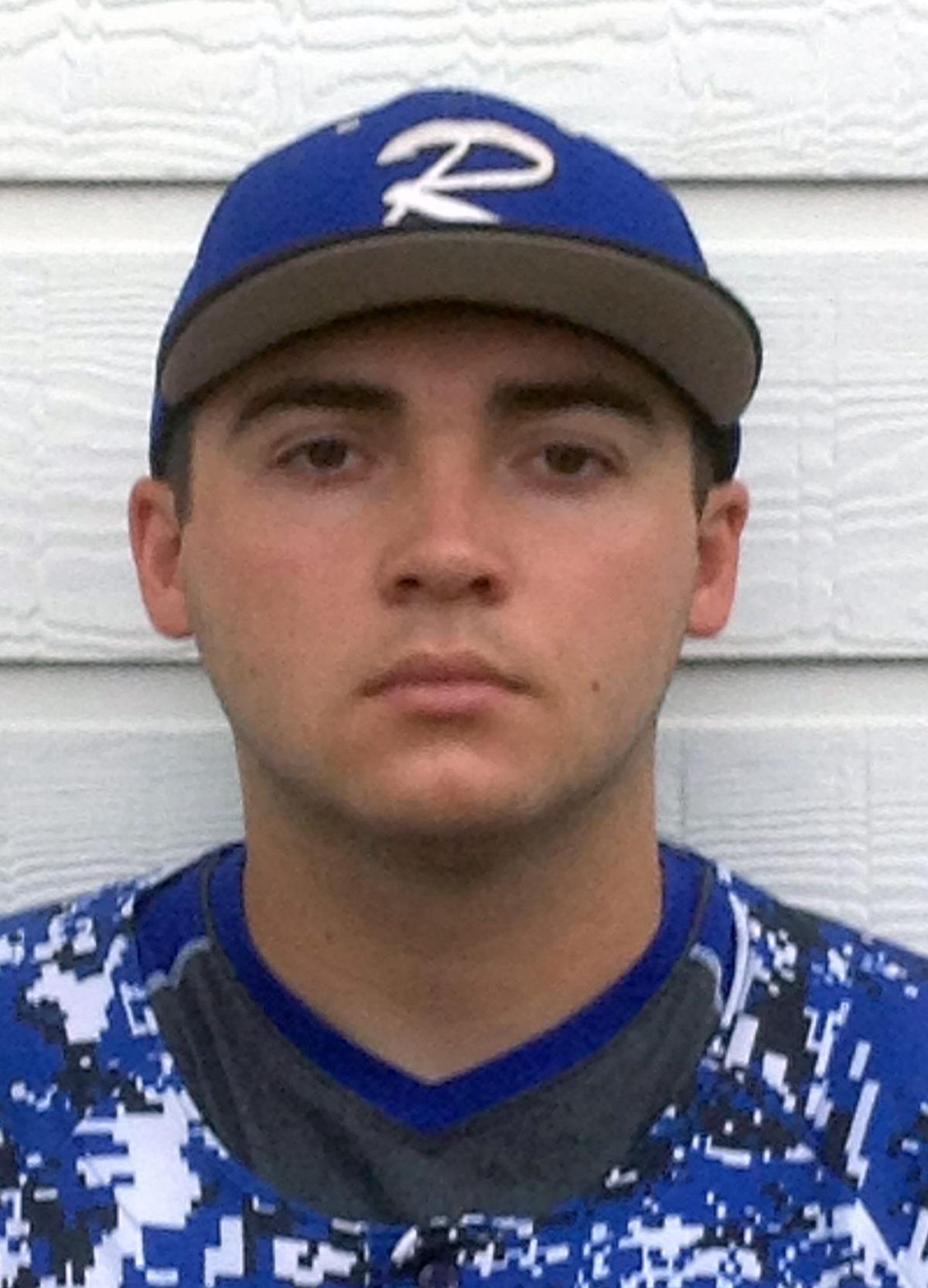 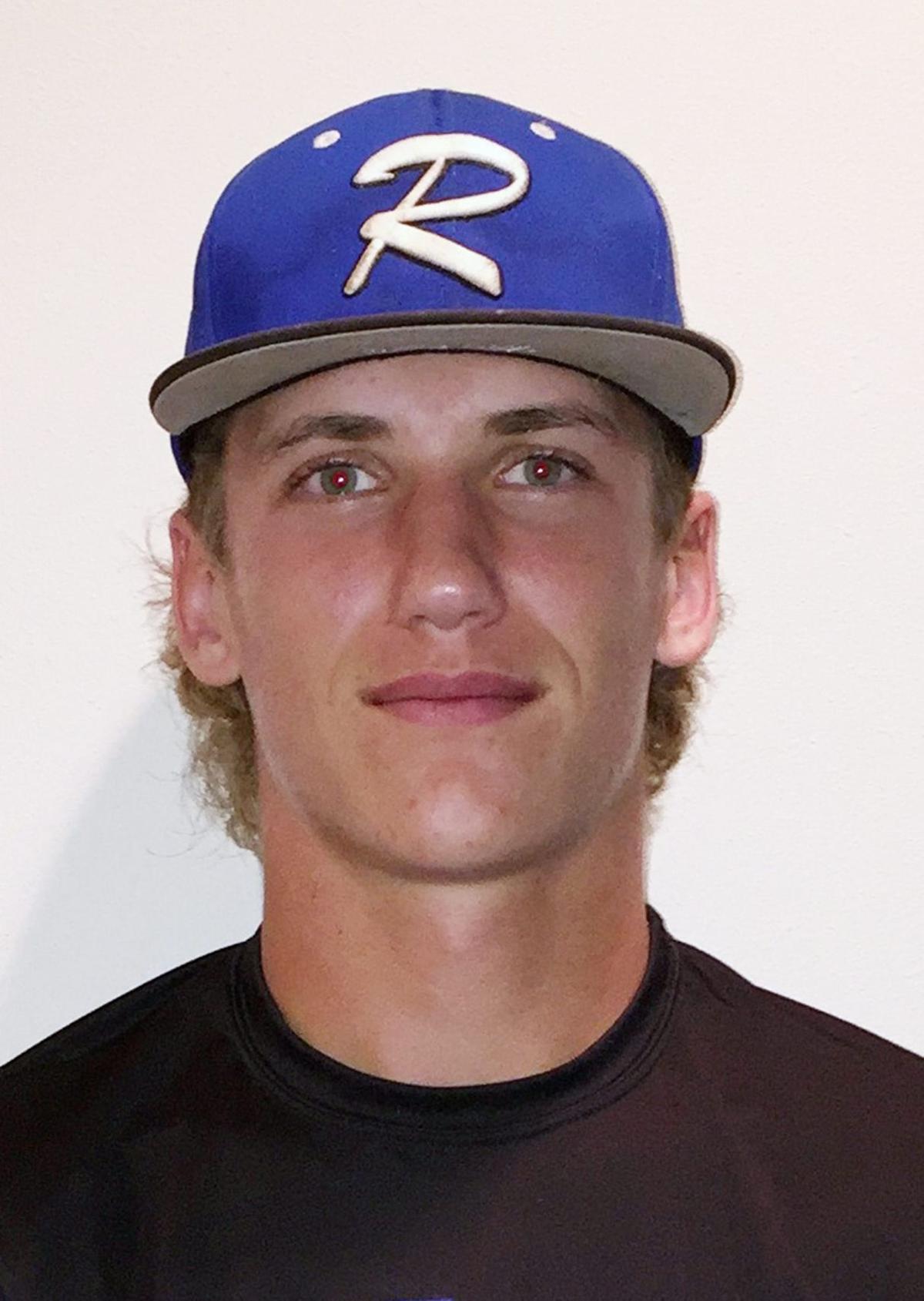 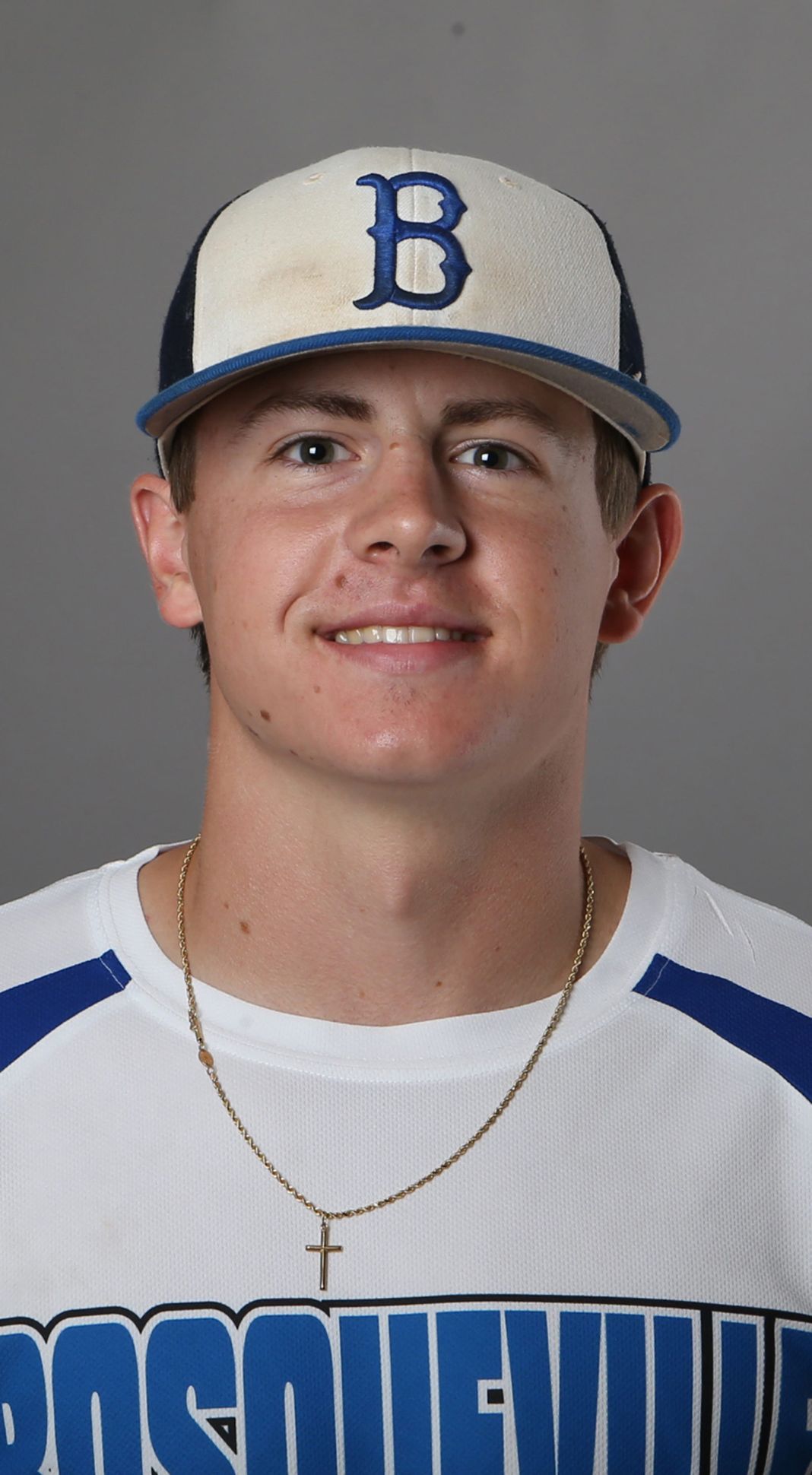 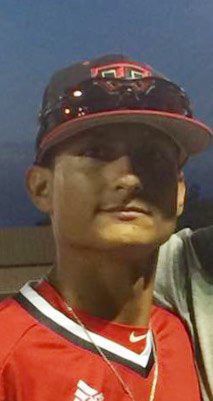 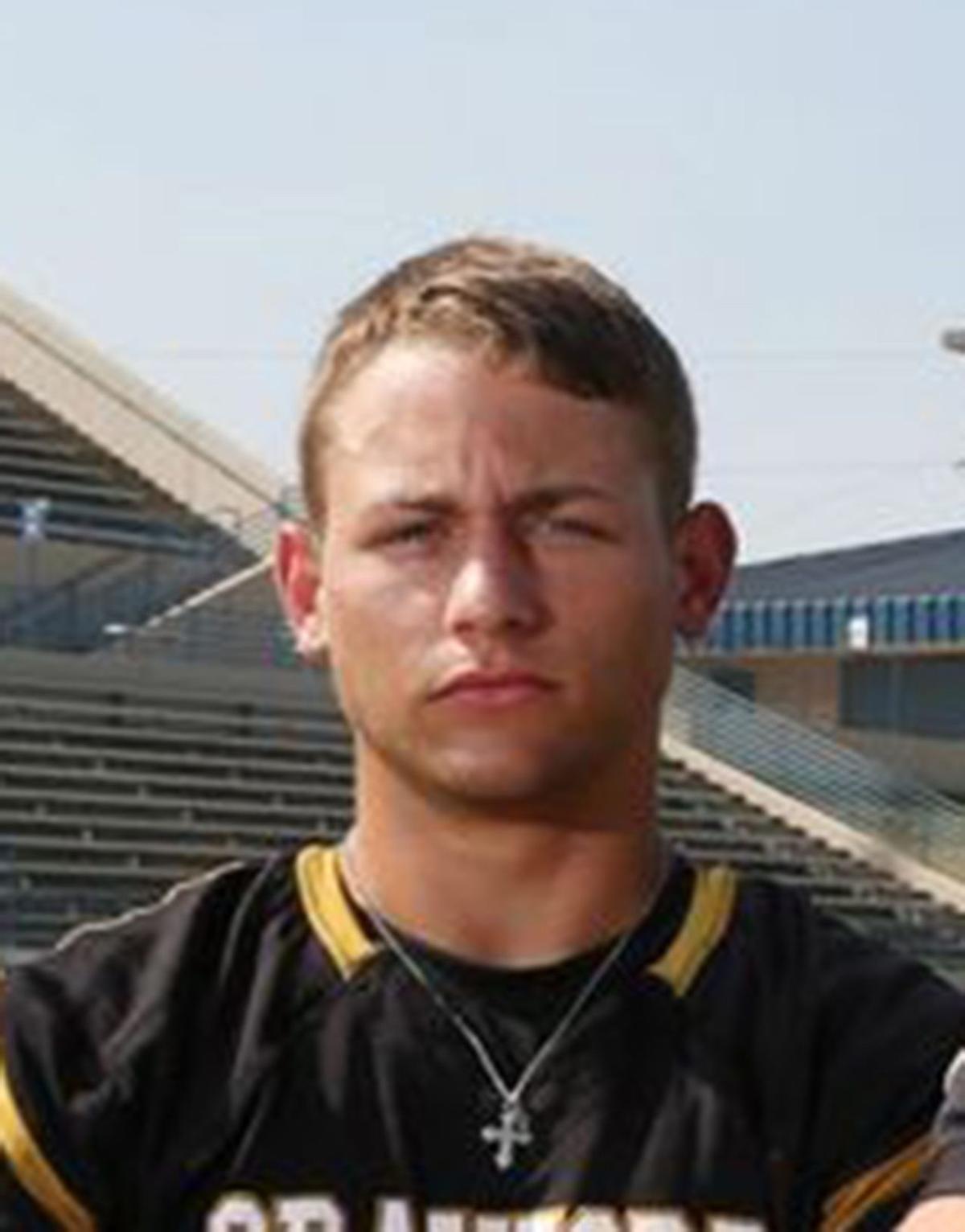 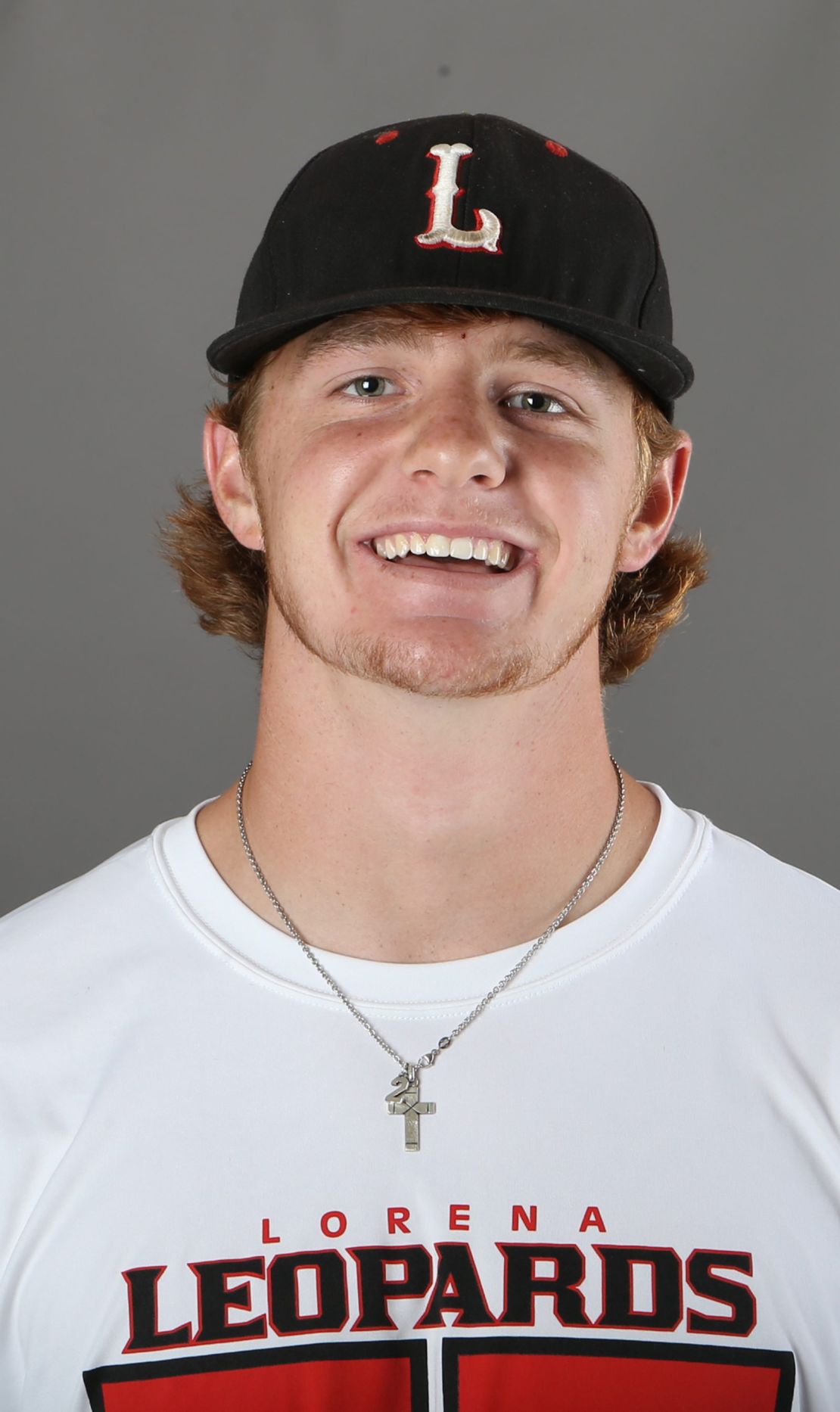 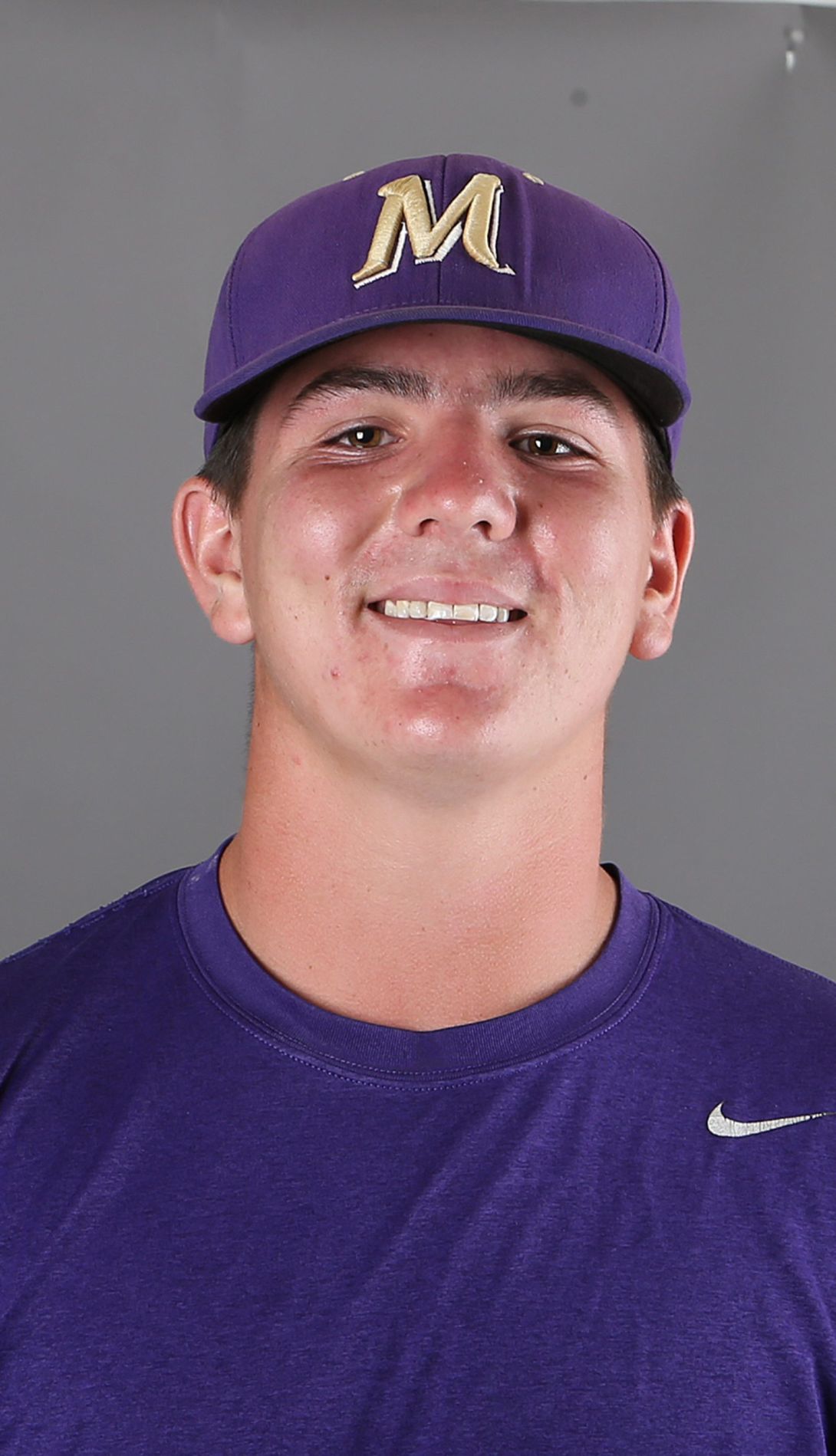 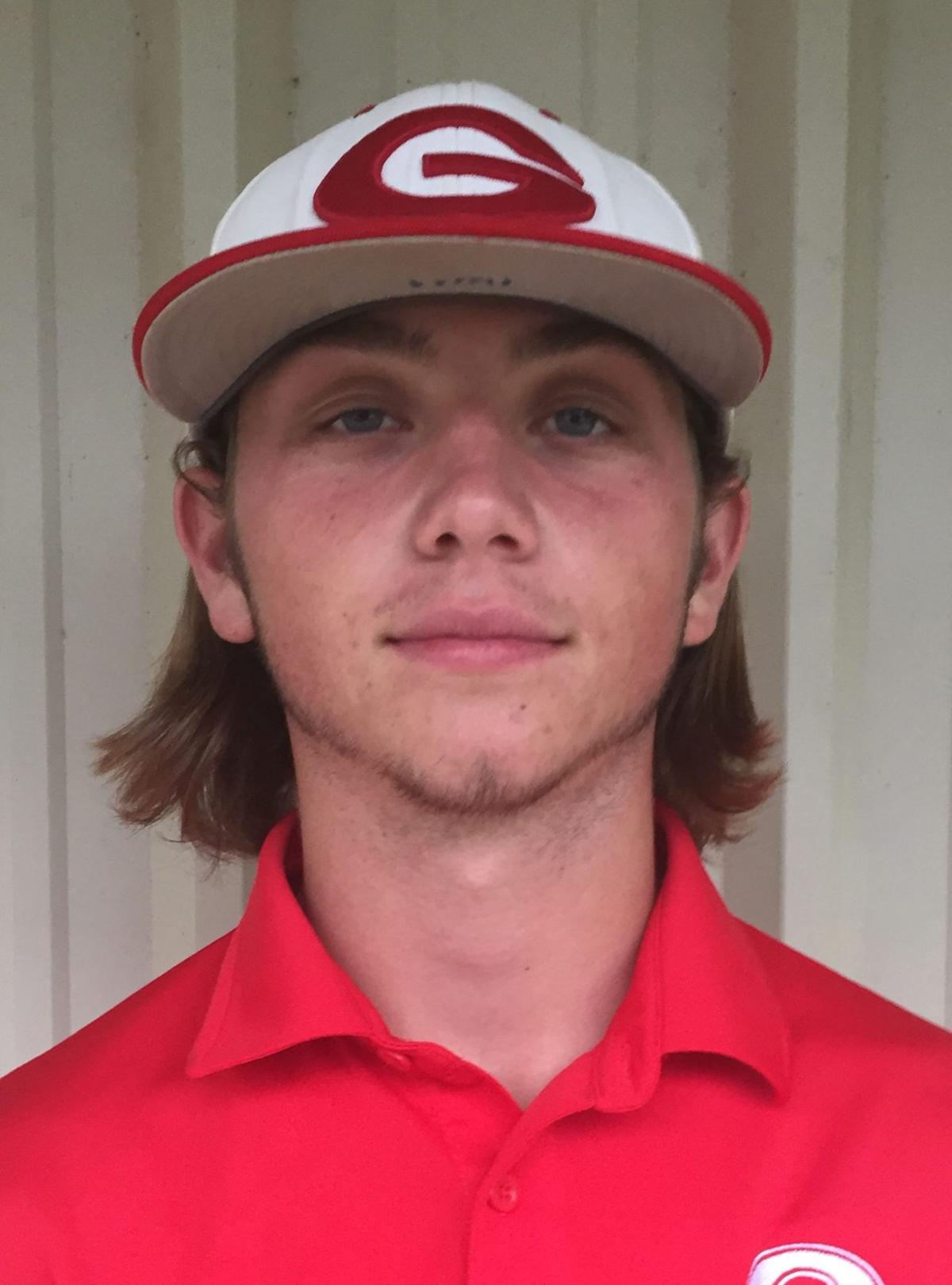 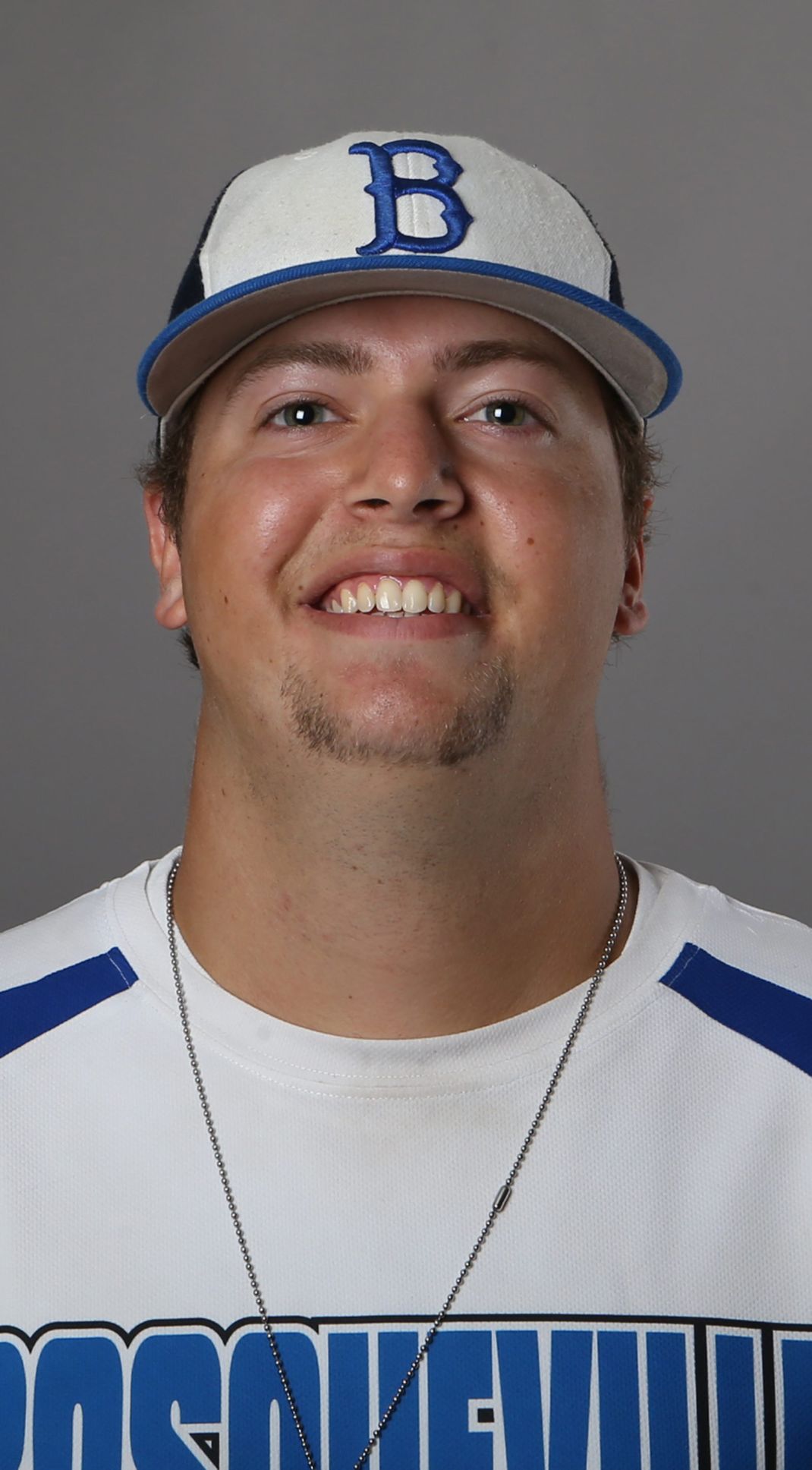 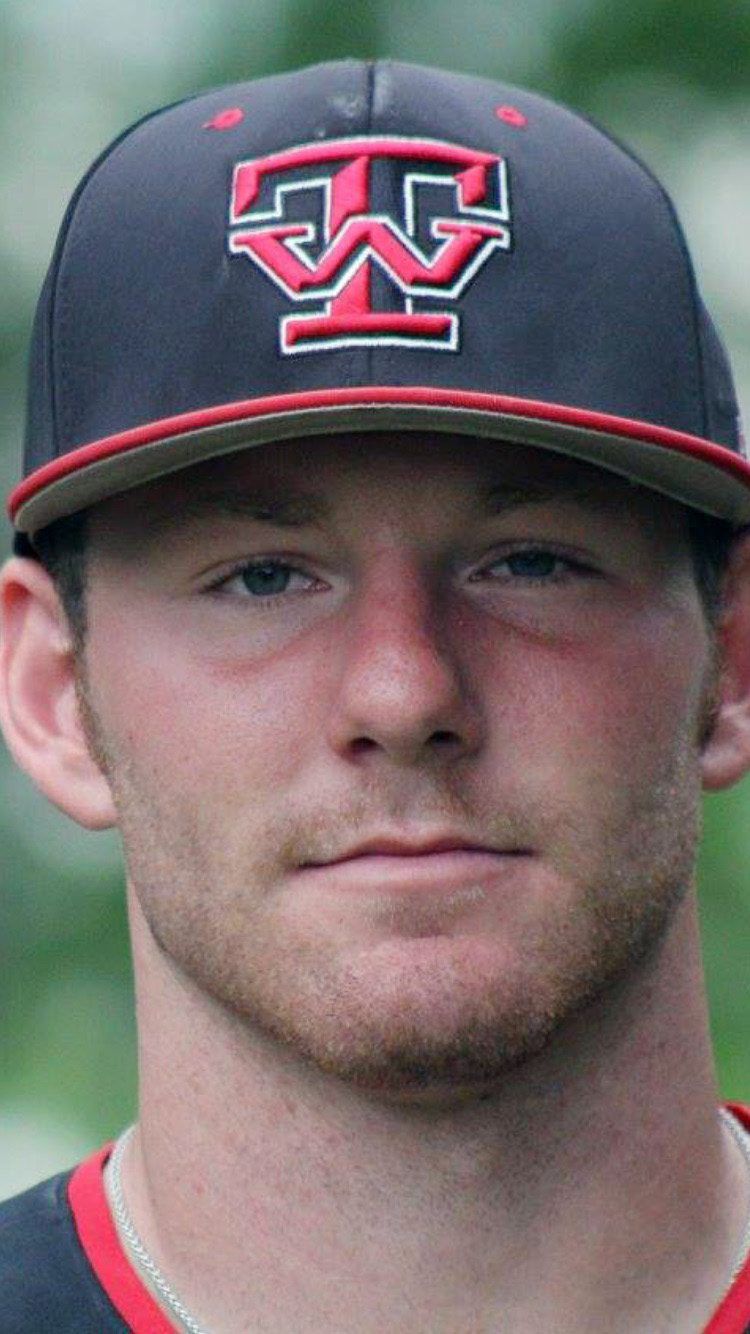 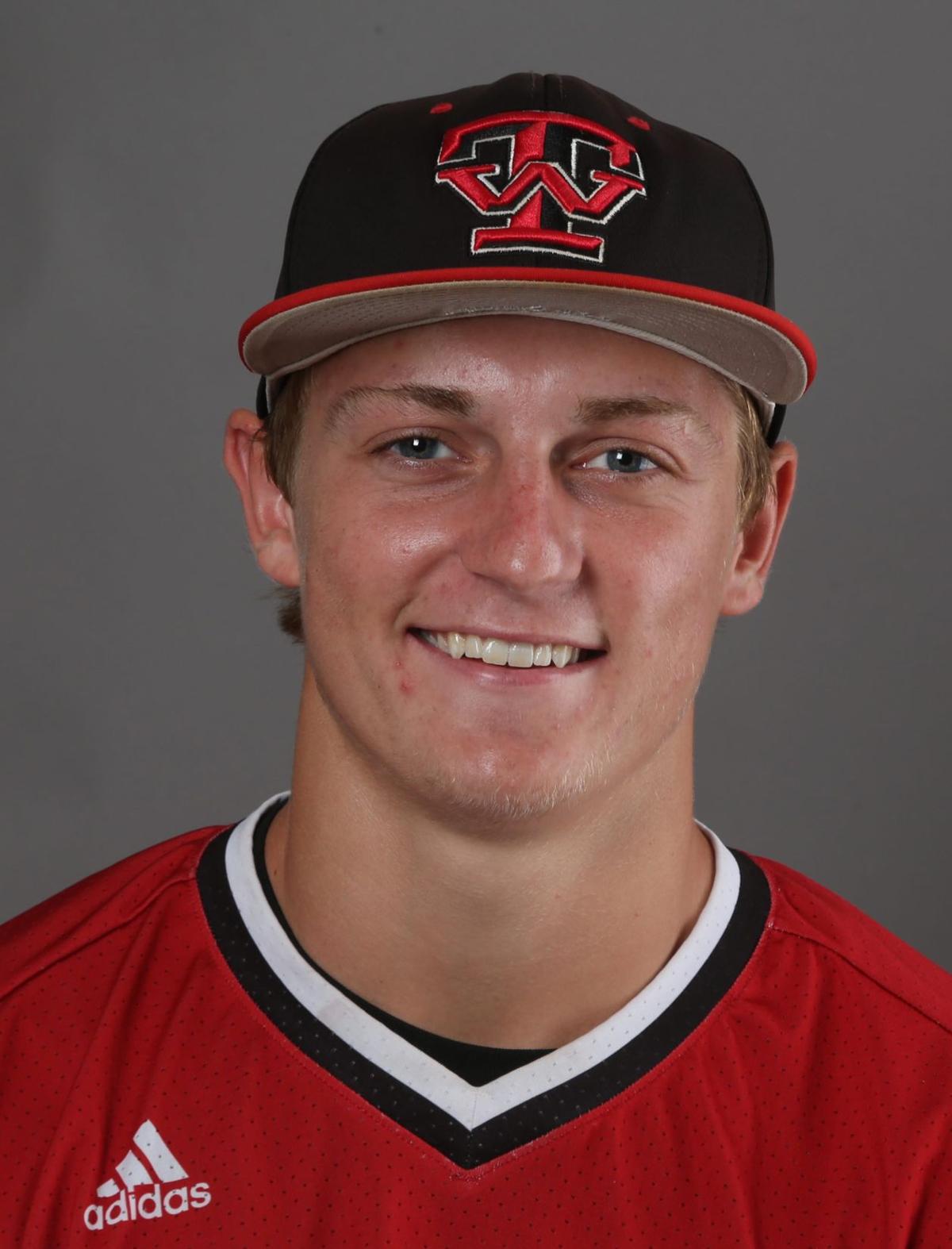 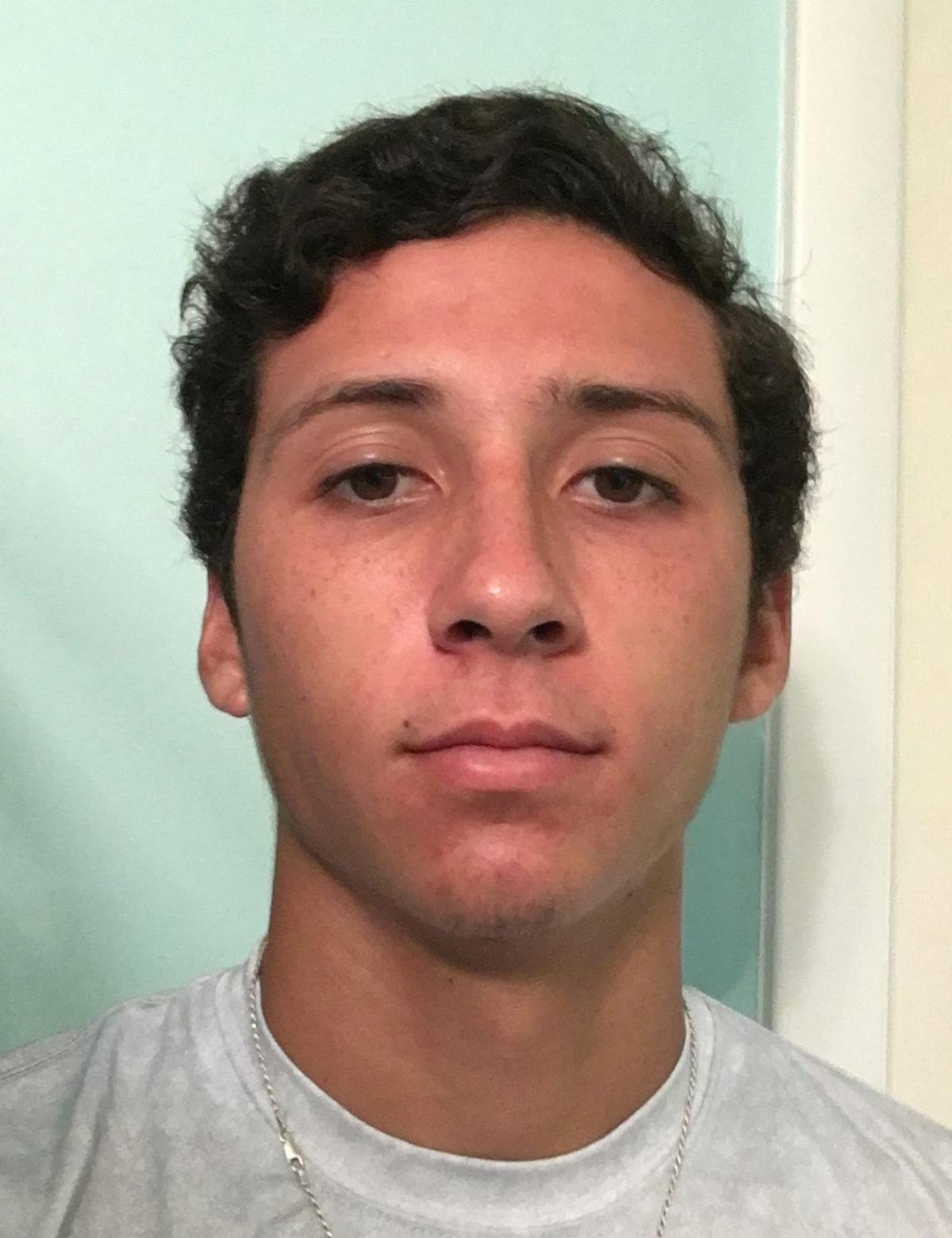 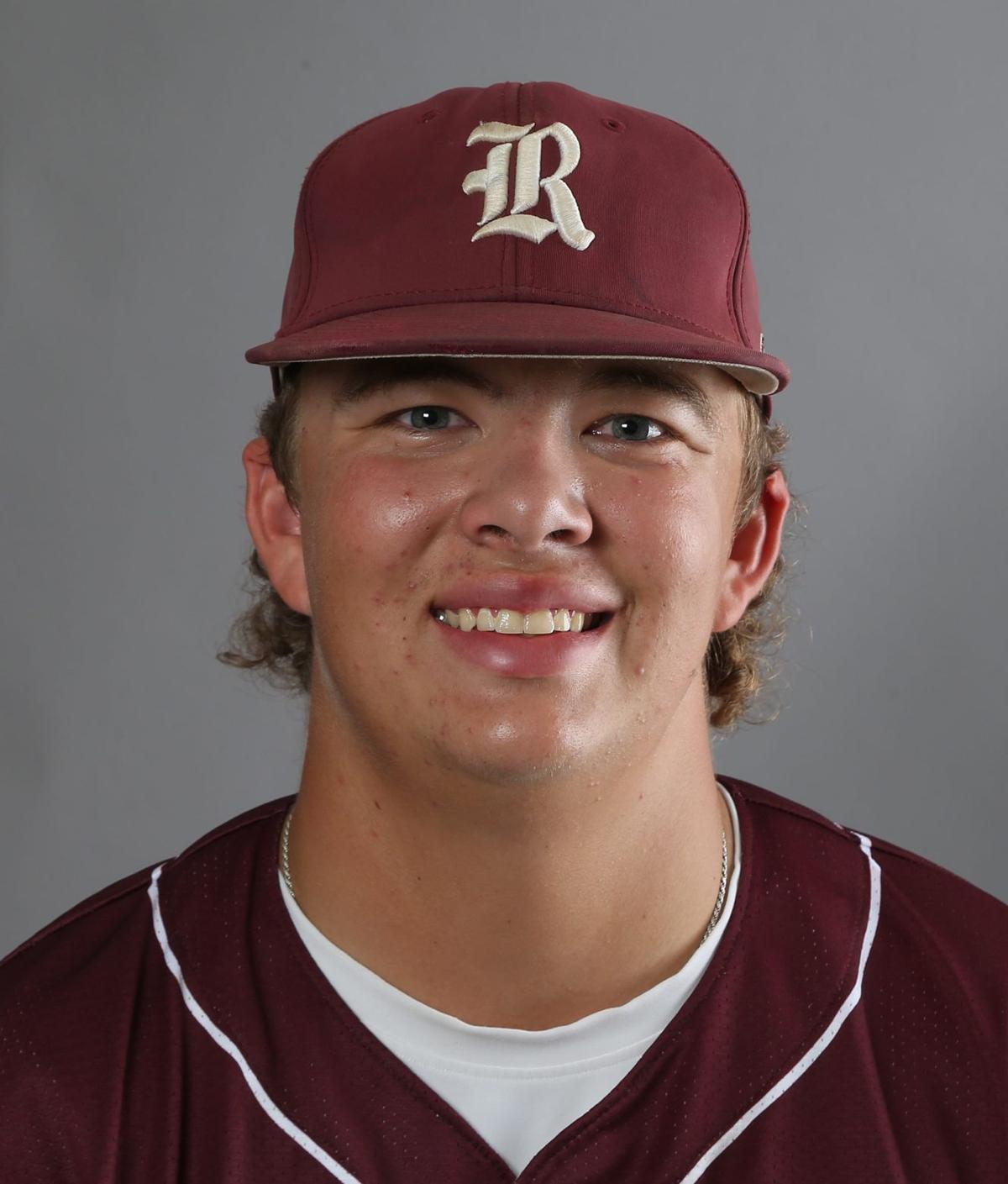 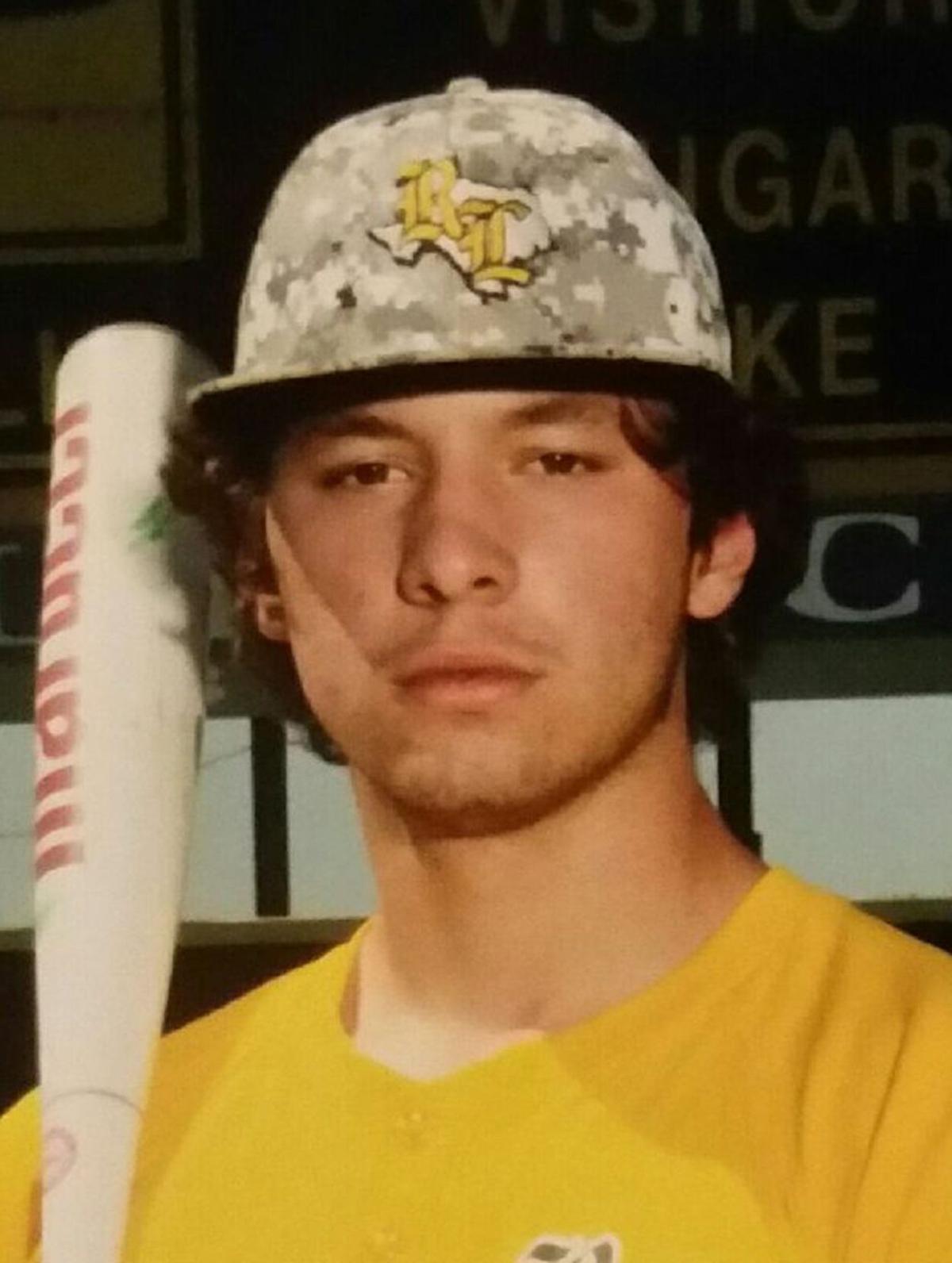 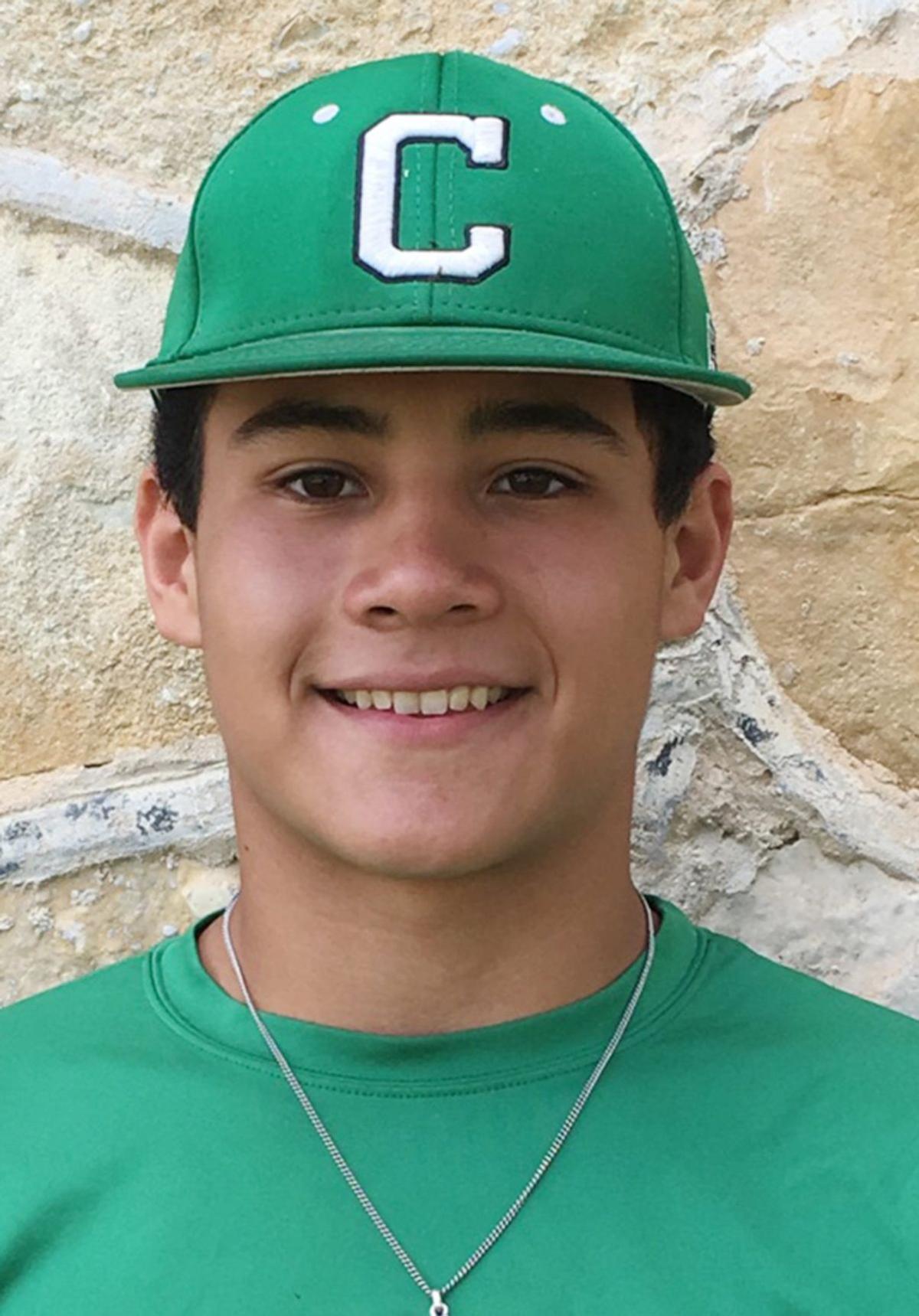 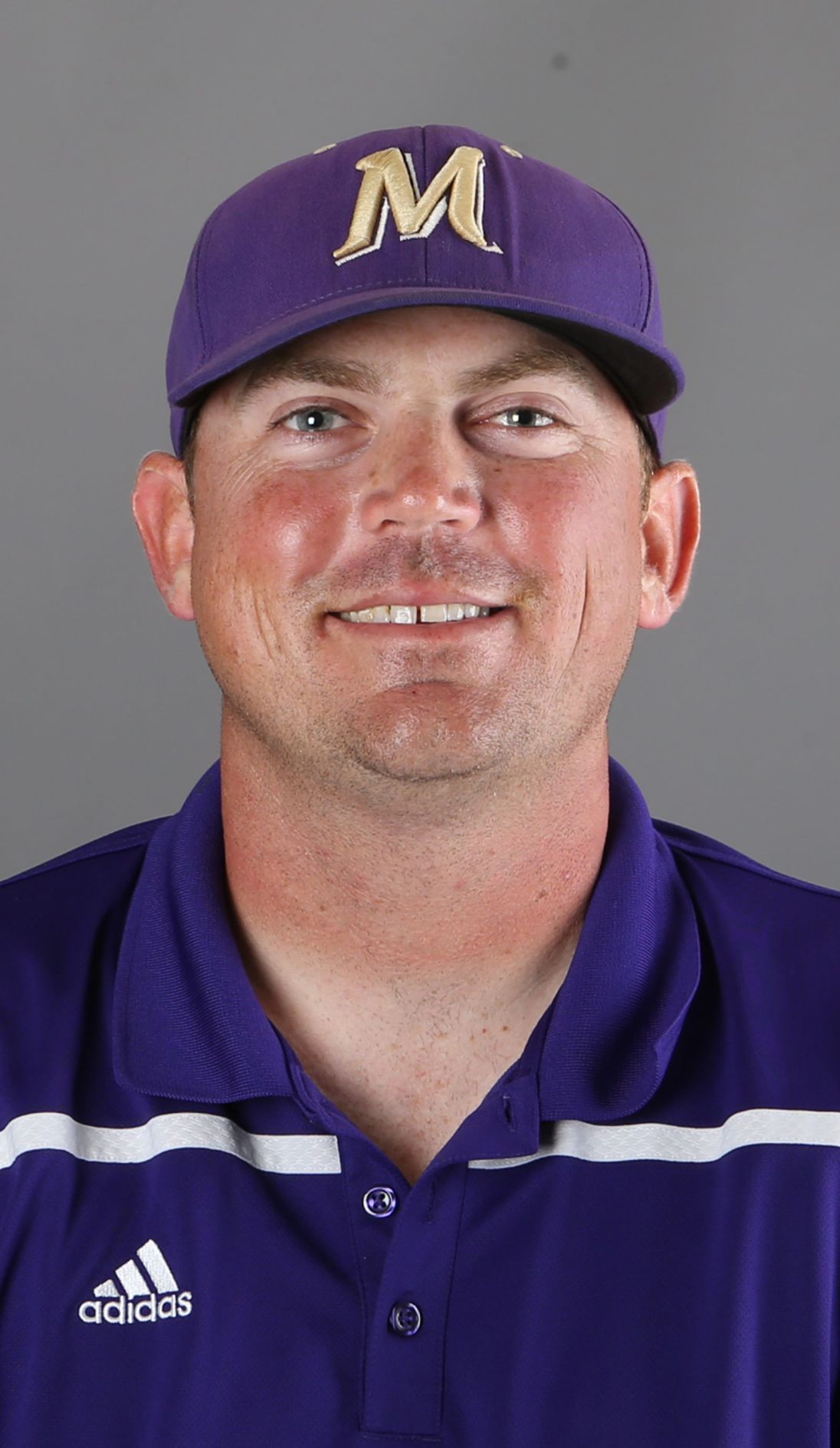 Some baseball players have a quiet demeanor on the field, delaying their emotions until the final out is called.

Zack Mazza is not one of those players.

Whether it’s an early-season tournament or a crucial game late in a playoff run, the Bosqueville first baseman and pitcher brings an elevated level of intensity to the ballpark and takes it out to the field with him. Yelling, fist pumps and high fives are expected from his teammates.

“Baseball, when I play, is a very intense sport,” Mazza said. “I love taking the intensity to the max.”

But Mazza’s energetic style of play isn’t unwarranted. He was often the one making the big plays that made Bosqueville finish 31-2 in 2016 and reach the state tournament for the first time since 2008.

He led the Bulldogs at the plate with a .489 batting average, four home runs and 52 RBIs, and also anchored his team’s rotation with a 12-1 record and 2.35 ERA with 66 strikeouts.

For his efforts, Mazza is the 2016 Super Centex Baseball Player of the Year.

“I’ve always set the limits high, and I’ve always set the bar high,” he said. “Me and the Bulldogs, we were just tough and mean on the field, and we just wanted to win. Overall, I think I had the best year that I’ve ever had. It was just a great season, and I had fun playing this year.”

Mazza is part of a Bosqueville senior class that never lost a district game. The Bulldogs were 44-0 in district play over a four-year span, finally cracking into the state tournament this season. They ended their successful campaign at the state tournament in Round Rock, falling in the semifinal to eventual state champion Flatonia.

Bosqueville amassed 399 runs in 33 games this season — an average more than 12 per game — as Mazza led a senior-dominated infield with stellar pitching and strong defensive play at first.

“It was very exciting,” he said. “It takes the love the game, and it bumps it up even more, especially when you’re winning.”

Mazza entered the season as the Bulldogs’ new ace following Brett Mathis’ departure after the 2015 season. Between Mathis and 2014 graduate C.J. Collins, another pitcher who went on to play football at Southwestern Assemblies of God University, Mazza had two older teammates to use as an example for the kind of pitcher he wanted to become.

Mazza batted north of .500 as a sophomore but didn’t pitch much as Mathis and Collins handled the bulk of the throwing duties. He gained more experience on the mound as a junior, but his hitting dropped off.

It was just a matter of bringing it all together, and his senior year was exactly that.

“I was just focusing on the ball,” Mazza said. “I was always taught, when I was young, to focus on the emblem of the pitcher’s hat. I’ve been doing that recently, so I can pick up the spin on the ball when they release. It’s actually helped me tremendously in staying on the ball.”

When the 2016 playoffs rolled around, Mazza was hitting well above .500 and hadn’t suffered a single pitching loss on the season. Bosqueville head coach Kevin Bartley utilized him as the Game 1 starter in each of the Bulldogs’ playoff series, and he never let his team down, as they swept every best-of-three series they played en route to the state tournament.

“Whenever we’re in the playoffs and it’s Game 1, you know you’ve got to win Game 1,” Bosqueville shortstop Jordan Fulmer said. “Whenever he’s on mound, if we do our job, we know we’re going to win because we already know that Zack is going to get his part done.”

Mazza rang up his hitters using what he calls a “backwards” approach to his pitching, using his breaking ball early in the count instead opening with a fastball, making hitters assume more off-speed stuff is coming.

It means being precise. If his curveball breaks too much, he puts himself in danger of walking a batter. But with a slower fastball, the alternative could be giving up an untimely hit.

“Usually with 2-0 counts, they’re looking for a fastball straight down the middle, I’ll try and drop that curve in there and kind of make them look silly,” Mazza said. “My game plan is try to keep them off balance.”

Bartley sees a third element about Mazza’s game that could easily be overshadowed by his big-time hitting numbers and pinpoint pitching — his defense at first.

“He played an outstanding first base, Bartley said. “I think if he was to go to college for baseball, he probably would’ve needed to go at first base.”

That door is still open, as Mazza has expressed interest in playing for Cameron University in Lawton, Okla. He said he would go there with Fulmer if both players received the opportunity.

It would allow him to remain bonded with one of his Bosqueville teammates, a group he’d like to keep around for years to come.

“It doesn’t matter how good you are, but if you have a great chemistry, it’ll take you far, and it showed us this year how far it did take us,” Mazza said. “I just love them so much. They’re a great bunch of guys.”

When the 2A state playoffs began last month, Mart head coach Kyle Stone presented a simple yet motivating question to his players: “Why not us?”

The 10-13 record could have been why. Or the fact that the Panthers were a No. 4 seed, meaning they were the last team from their district to make the playoffs.

But those would be excuses, and Stone’s team wasn’t interested in making those.

“As the old cliche goes, whenever you start the playoffs, nobody has any wins, no losses — it’s a new season,” Stone said.

Mart lost Game 1 of its area round series with Crawford, only to come back and win Games 2 and 3.

The next week, the Panthers stunned a powerful Riesel team by sweeping the Indians in the best-of-three series, which included a Game 1 no-hitter from Colby Headen.

At times, Stone could only watch in amazement of his team’s sudden surge.

“We had the team from the get-go,” he said. “I don’t know if it’s as much good coaching as it is they came on and made me look good at the end.”

Mart’s run finally came to an end in Game 3 of the regional final, when the Panthers lost, 11-7.

Even then, they were competitive as ever, losing a 6-5 Game 1 nail-biter before evening the series in Game 2.

“Colby pitched a heck of a game in the first one, and we should’ve won that one,” Stone said. “That one we’ll take on us, because we had a couple of errors.”

Mart finished the season with a 17-16 record, cracking .500 with a young team that loses only three seniors.

All the pieces are in position for a potential emerging Central Texas baseball force.

“Some of our underclassmen that got to play more baseball than they would’ve got to if we wouldn’t have made such a run,” Stone said. “We’re looking for good things in the future.”

Despite having no varsity experience entering the 2016 season, Edgar Rodriguez knew enough about the inner workings of Clifton baseball to feel right at home when he make the move to the Cubs’ top team.

“I grew up with most of them,” Rodriguez said. “I wasn’t always nervous or anything, because I had a very good relationship with my teammates, and I’ve been playing baseball for quite a while.”

He was comfortable enought to hit .522 as a sophomore with 47 hits and 22 RBIs. His peformance earned him district Newcomer of the Year honors.

His contributions helped Clifton finish 17-10 and qualify for bidistrict play in the 3A state playoffs.

“I’ve always been playing baseball and I’ve always had a high expectation, because I know what I’m capable of and I know what I can do,” Rodriguez said. “I work really hard at it, and it paid off.”

Drove in 41 hitters and stole 21 bases for Trojans.

Fueled Leopards with .531 average in district.

Hit a staggering .522 during first year on varsity squad.

Turned a No. 4 seed, 10-13 Panthers into resurgent 2A regional finalists.

When it came to handling the clutch, Maddison Kettler proved automatic.