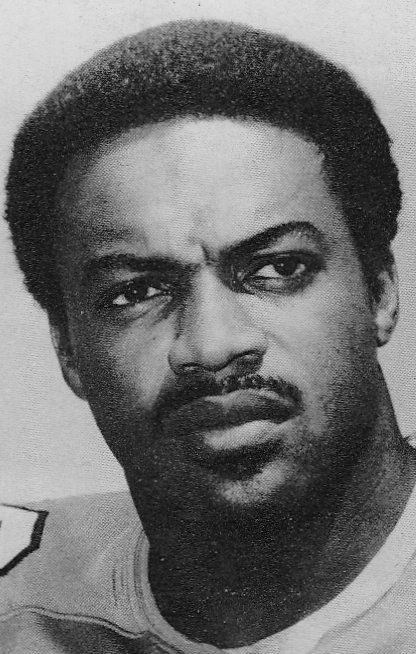 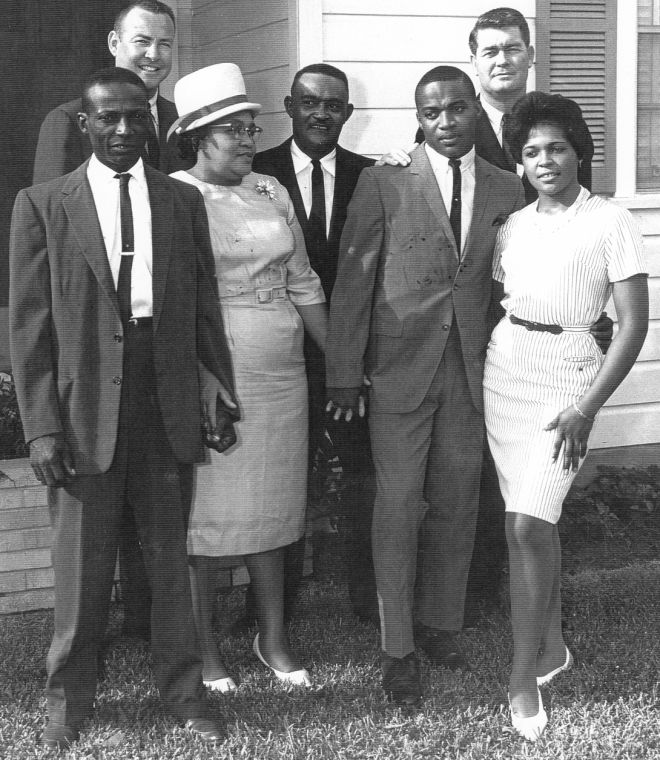 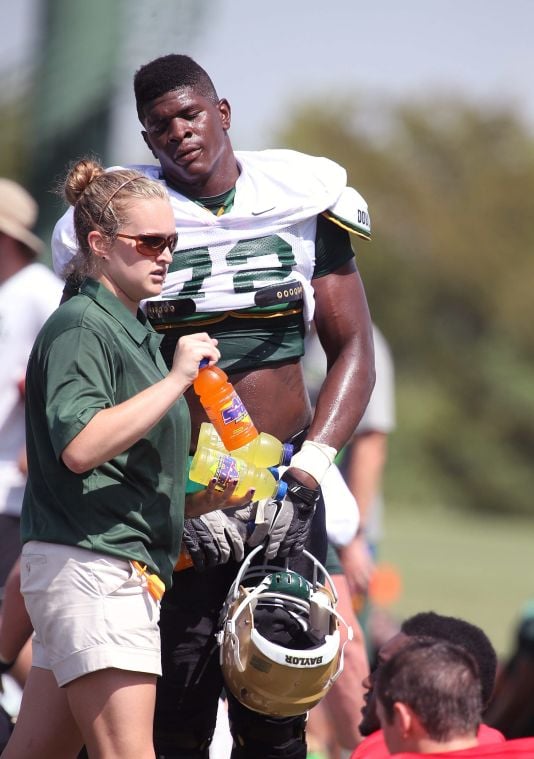 Baylor lineman Tre’Von Armstead takes a break for a drink during a recent practice. Game-time temperatures for Saturday’s opener with Wofford are expected to be around 96 degrees.

Baylor lineman Tre’Von Armstead takes a break for a drink during a recent practice. Game-time temperatures for Saturday’s opener with Wofford are expected to be around 96 degrees.

Jerry LeVias has paid the price for being a pioneer.

Playing for SMU in 1966, LeVias became the first black scholarship football player in the Southwest Conference, earning all-league honors as a receiver three times and making All-American in 1968.

But many coaches, players and fans didn’t want him there.

“I was spit on, I had my life threatened, and I took a lot of abuse,” LeVias said. “I suffered a lot of anxiety and depression that followed me a long time. Only in the last seven or eight years have I come to grips with it.”

Next weekend, he’ll be inducted into the Texas High School Football Hall of Fame. LeVias considers it an honor to be recognized because he grew up in a segregated era when black high school athletics got little attention from the mainstream media.

“It’s fantastic to hear they selected me,” LeVias said. “In the 1960s, there was never anything written about black high school football. We were in the Prairie View Interscholastic League, and we were kind of second-class citizens.”

Though LeVias was the first black scholarship football player in the SWC, he followed Baylor walk-on running back John Westbrook as the second black player to participate in a game.

Though Texas black high schools didn’t get much attention from the press, college football coaches from different parts of the country knew they were loaded with talent.

SWC and SEC schools hadn’t yet broken the color barrier in the early 1960s, but football coaches from schools like Notre Dame, Michigan State, UCLA and Michigan often made trips to Texas.

Beaumont Hebert was one of the hot spots. That was where LeVias played four seasons under legendary coach Clifton Ozen.

“I was the first freshman to play varsity there,” LeVias said. “I played for the B team on Thursdays and then played on the varsity on the weekends. I had been the water boy for the team in seventh and eighth grade. It was just great to play football because I loved the game.”

Known for his explosive speed, LeVias started his high school career as a running back and defensive back before switching to quarterback as a junior. LeVias didn’t break in at quarterback earlier in his career because Mel Farr held the position. Farr became an All-America halfback for UCLA and a Pro Bowl player for the Detroit Lions.

“Our whole 440-yard relay team was in the backfield,” LeVias said. “Our slowest guy was Mel Farr, and he ran a 9.8 in the 100. The first time I touched the ball as a freshman, I went 65 yards for a touchdown. When I became quarterback as a junior, we’d use my speed to run quarterback sweeps.”

During his junior year, LeVias learned that SMU coach Hayden Fry was recruiting him. He was impressed by how Fry kept talking to him about getting an education instead of focusing entirely on football.

“Hayden got along well with my parents and grandmother,” LeVias said. “When I visited SMU, I spent most of my time visiting with the president of the university and attending seminars. I saw Ownby Stadium, but I never did go to their dressing room or showers. We had better athletic facilities at our high school.”

LeVias caught 155 passes for 2,275 yards and 22 touchdowns during his three seasons for SMU’s varsity, which were phenomenal numbers during that run-oriented era. He made consensus All-America in 1968 after making 80 catches for 1,131 yards and eight touchdowns.

LeVias played six pro seasons for the Houston Oilers and San Diego Chargers before becoming a successful businessman. Now 67, LeVias lives in the Houston area and works with Harris County Protective Services, where he assists children with self-esteem issues.

LeVias still carries the memories of his days as a groundbreaking college player. He played under extremely tough circumstances, but has finally come to peace with it.

“Coach Fry put his job on the line,” LeVias said. “He was a young guy about 35 years old, coaching in the SWC, and he wanted to recruit a black athlete. It wasn’t in my plans to become a pioneer, but my dad said you’re a man of your word, and if you make your bed you better sleep in it.”

Just as some military veterans possess better war stories than others, some high school football players have grander tales to tell, too.