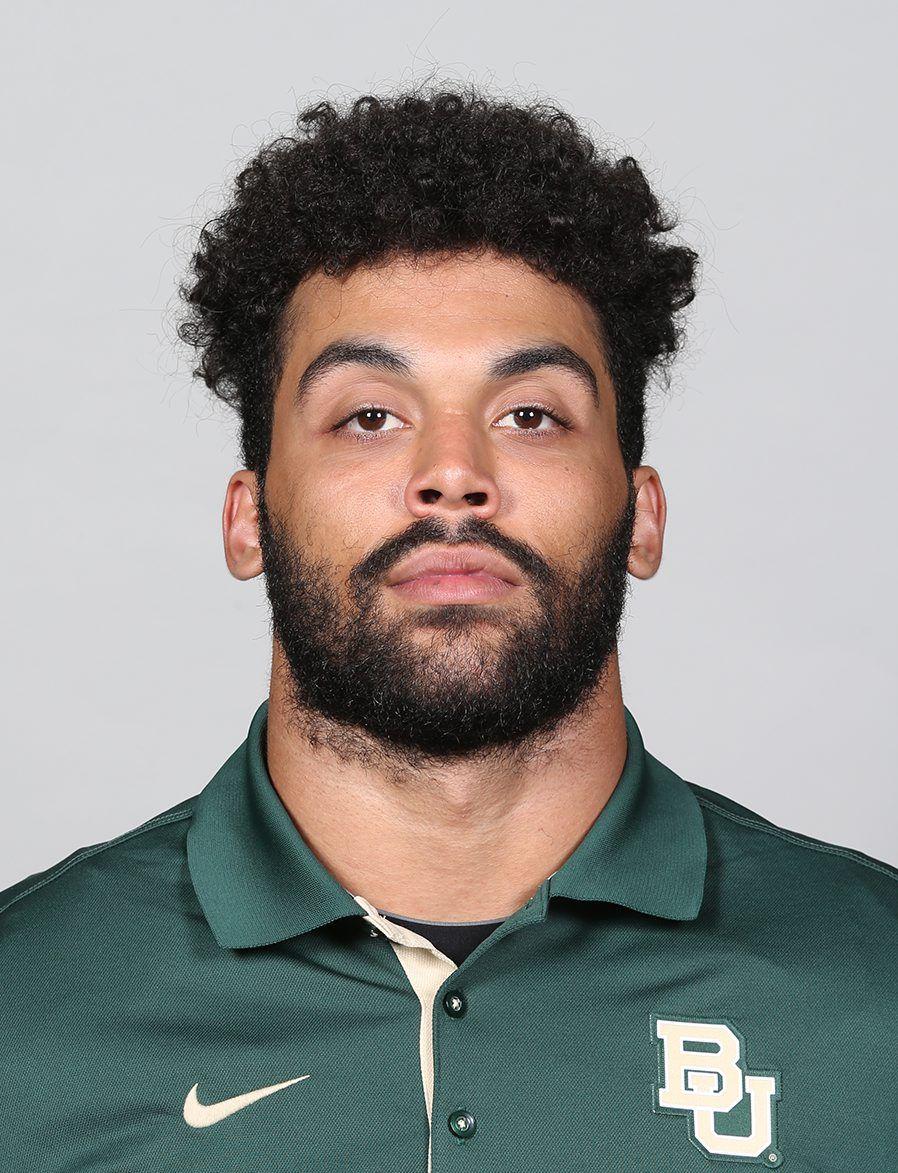 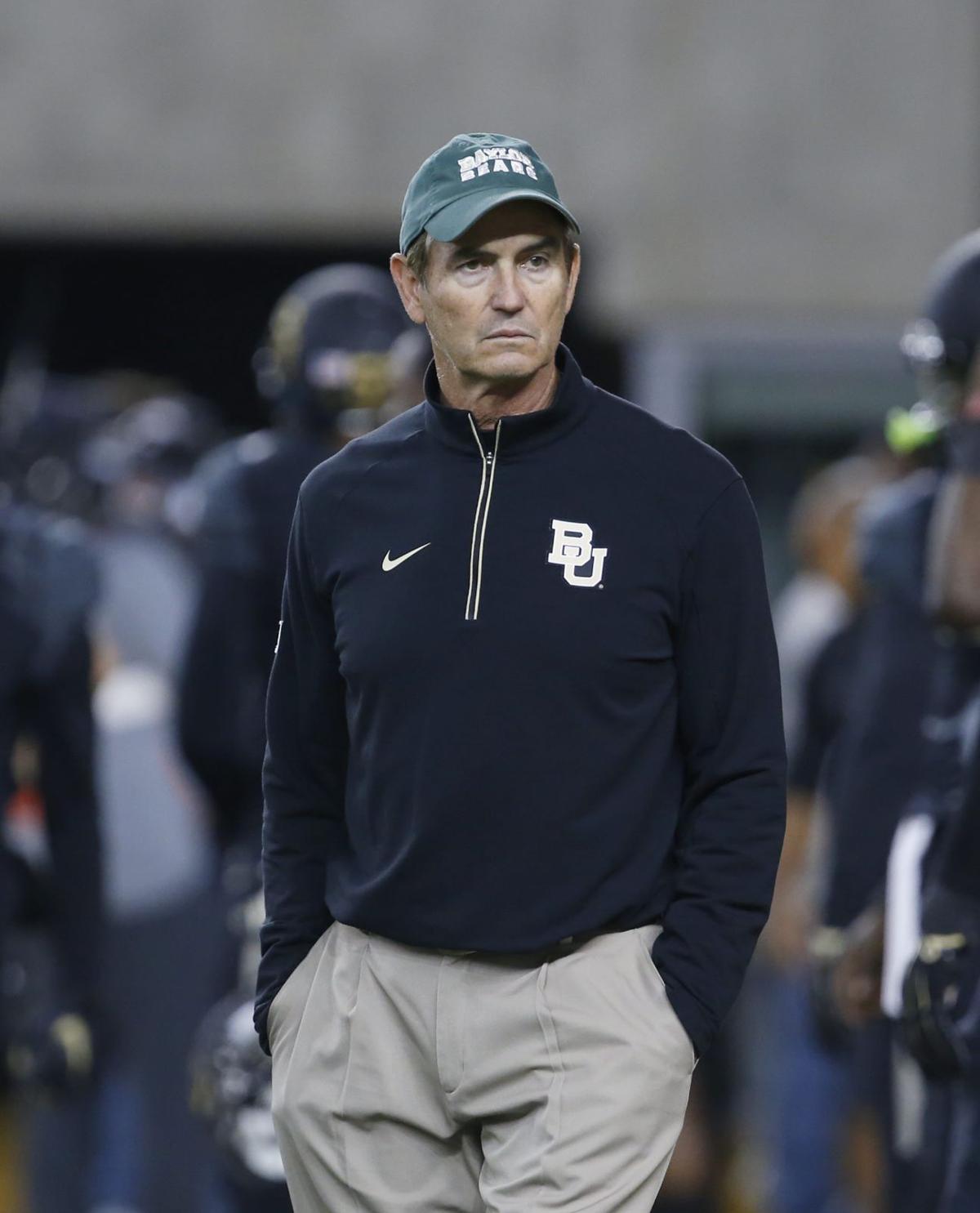 A Title IX lawsuit against Baylor University will claim assistant football coach Jeff Lebby and former head coach Art Briles did not sufficiently respond to reports made directly to Lebby of violence by a player, according to a Facebook post on an account for ESPN reporter Joe Schad.

The lawsuit, which has yet to be filed, will allege that Lebby took reports that former player Devin Chafin had assaulted the plaintiff, after which Chafin assaulted the woman two more times, Ricky Patel, an attorney representing Baylor graduate Dolores Lozano, told Schad, according to the Facebook post.

Patel did not respond to a message requesting comment Tuesday. The Facebook post was made about 2 p.m. Tuesday. Baylor spokeswoman Tonya Lewis did not respond to voicemails and emails Tuesday afternoon. Nick Joos, executive associate athletics director for external affairs, deferred a request for comment to Lewis.

Late Tuesday night, Lewis emailed this university statement: “We are committed to learning from the experiences of our students and former students as Baylor implements the improvements identified in the Pepper Hamilton recommendations. Because of the complex nature of dating and domestic violence, even when complainants report abuse to the police, their school and others, complainants may be reluctant to move forward with a campus or criminal investigation. In developing informed and sensitive responses, we must be open to understanding the unique dynamics of dating and domestic violence, including individual barriers and safety considerations, and to supporting our students as they evaluate their options. Further, we are actively taking steps to ensure all of our students understand and trust the full range of resources available to them.”

According to Schad’s post, Chafin claims he did not physically assault Lozano but that he grabbed her. He also claims he told only Lebby of the issues, not Briles. Lebby is Briles’ son-in-law.

“The story has been falsely construed,” Chafin said. “No one knows the entire story. The girl is not who she claims to be.”

Chafin assaulted Lozano in March 2014 and twice in April 2014, Lozano’s attorneys told Schad. Lozano said she reported to Chafin’s mother and Lebby after the first incident, along with LaPrise Williams, then the acrobatics and tumbling coach at Baylor.

Lozano said Williams reported the alleged incident to Baylor Director of Sports Ministries Wes Yeary and other Baylor counselors, according to Schad. Lozano said Briles was aware of the alleged attack and had told Chafin to “stay away” from Lozano.

“Baylor turned their backs to what is going on,” Patel said to Schad. “The university is a place where people are supposed to feel safe. When something like this happens, it breaks your trust.”

Chafin was dismissed from the football team June 1 and was named in an April 2014 Waco police report.

Charges against Chafin were not filed in the case.

Lozano also provided Schad with photos showing bruising to her arms and shoulders that reportedly were taken after the 2014 incidents and also provided to police at the time.

In March, Chafin was arrested in Oklahoma on charges of possession of marijuana, speeding and transporting an open container of liquor.

An update was posted to Schad’s Facebook page about an hour after the first post, quoting Chafin responding to the announcement of the lawsuit.

Chafin said he never was interviewed by Waco police and that “there were no criminal charges for a reason,” according to the post. Chafin also told Schad he thinks he was dismissed by Baylor because of the 2014 allegations, not his arrest in Oklahoma.

He is also unhappy with the recent personnel changes at Baylor, including the removal of Briles and President Ken Starr.

“The president and the football coach are not the people to be contacting in cases of serious assault,” Chafin said. “Contact the police, not coaches. Go to the police.”