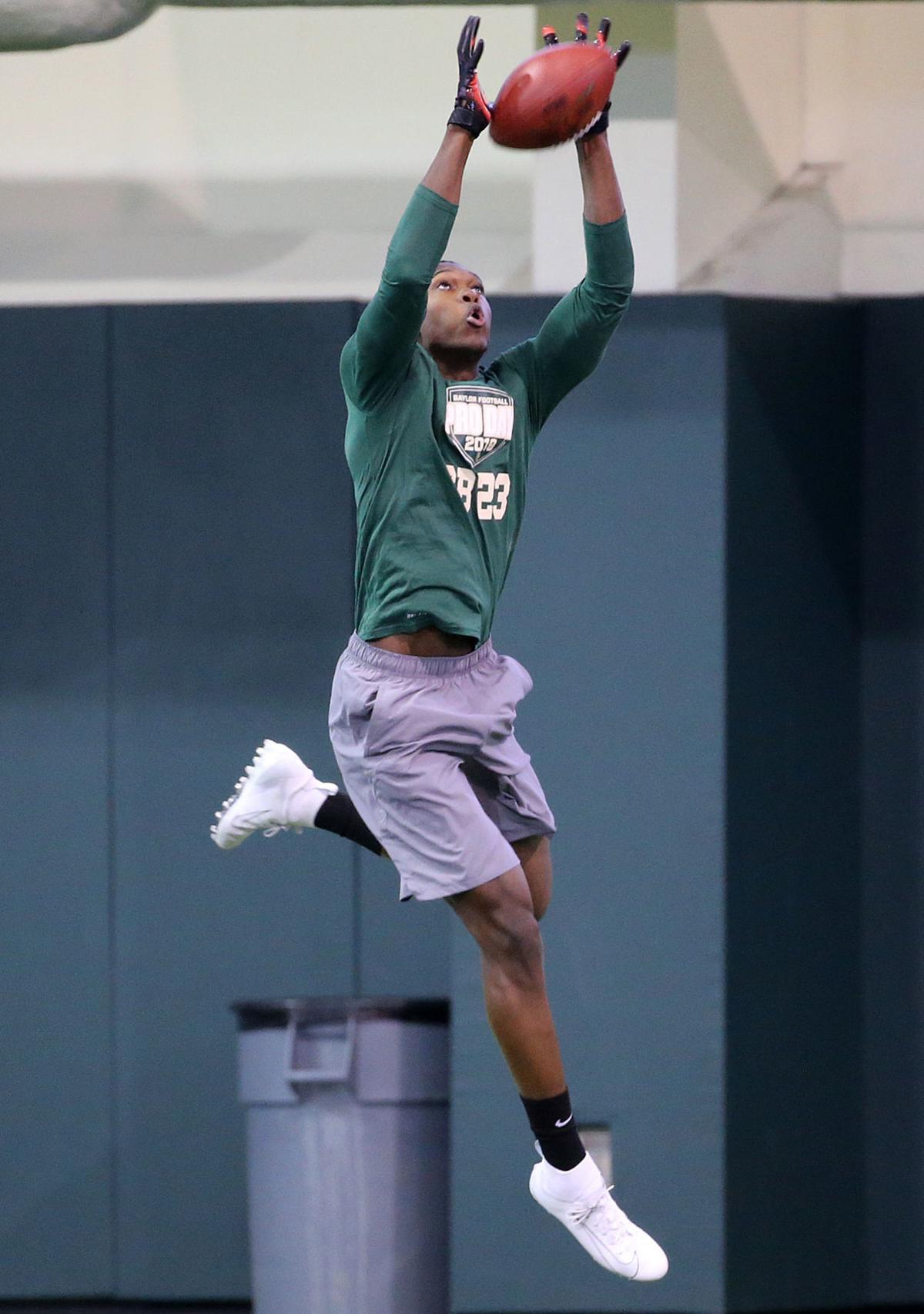 A former receiver, cornerback Derrek Thomas was heading to the Seattle Seahawks as a free agent following the draft. 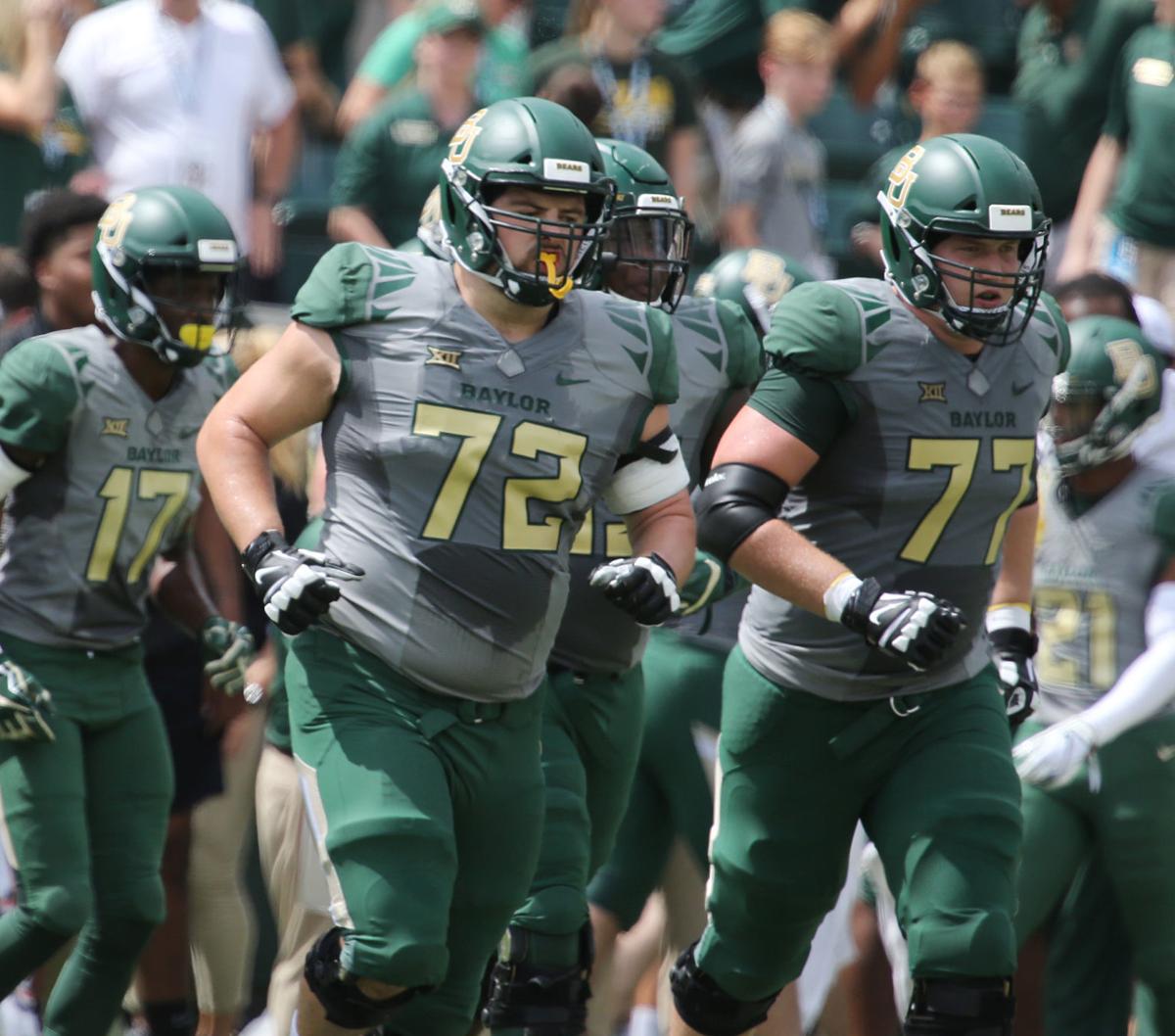 Blake Blackmar didn’t get drafted by an NFL team, but the Chicago Bears have shown interest in him as a free agent.

After the San Francisco 49ers picked wide receiver Jalen Hurd in the third round of the NFL draft Friday night, no Baylor players were chosen in Saturday’s final four rounds.

Former Baylor quarterback Jarrett Stidham was drafted in the fourth round by the New England Patriots. Stidham transferred to Auburn in 2016 after playing for Baylor as a freshman in 2015.

Former Bosqueville High School quarterback C.J. Collins, who played collegiately at the Southwest Assemblies of God, is headed to Green Bay as a free agent.

After starring in the backfield for Tennessee for three years, Jalen Hurd transferred to Bay…

Former Baylor receiver Jalen Hurd has signed a four-year contract with the San Francisco 49ers for a reported $3.6 million.