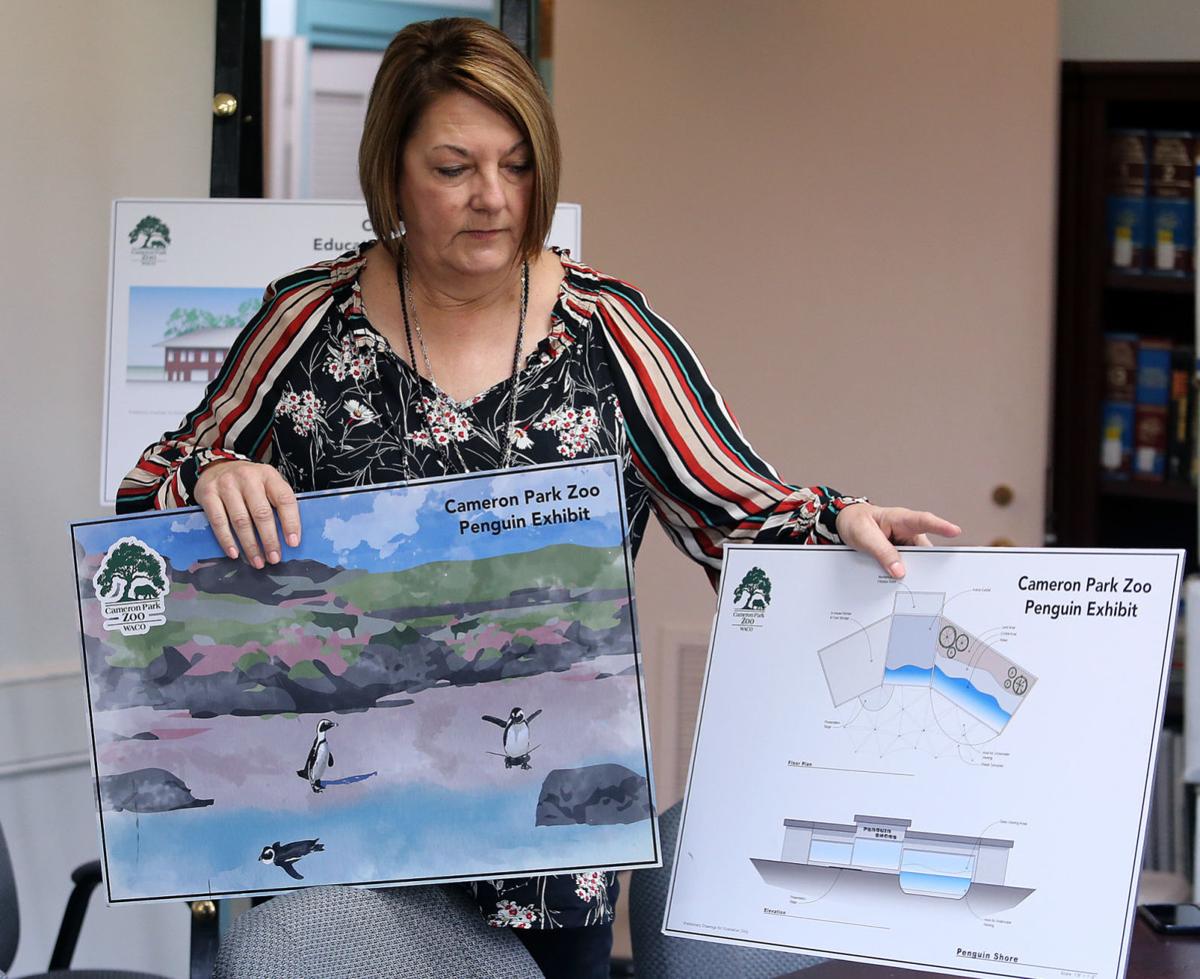 A new West Elementary School would be built with the district’s proposed $21.5 million bond package. 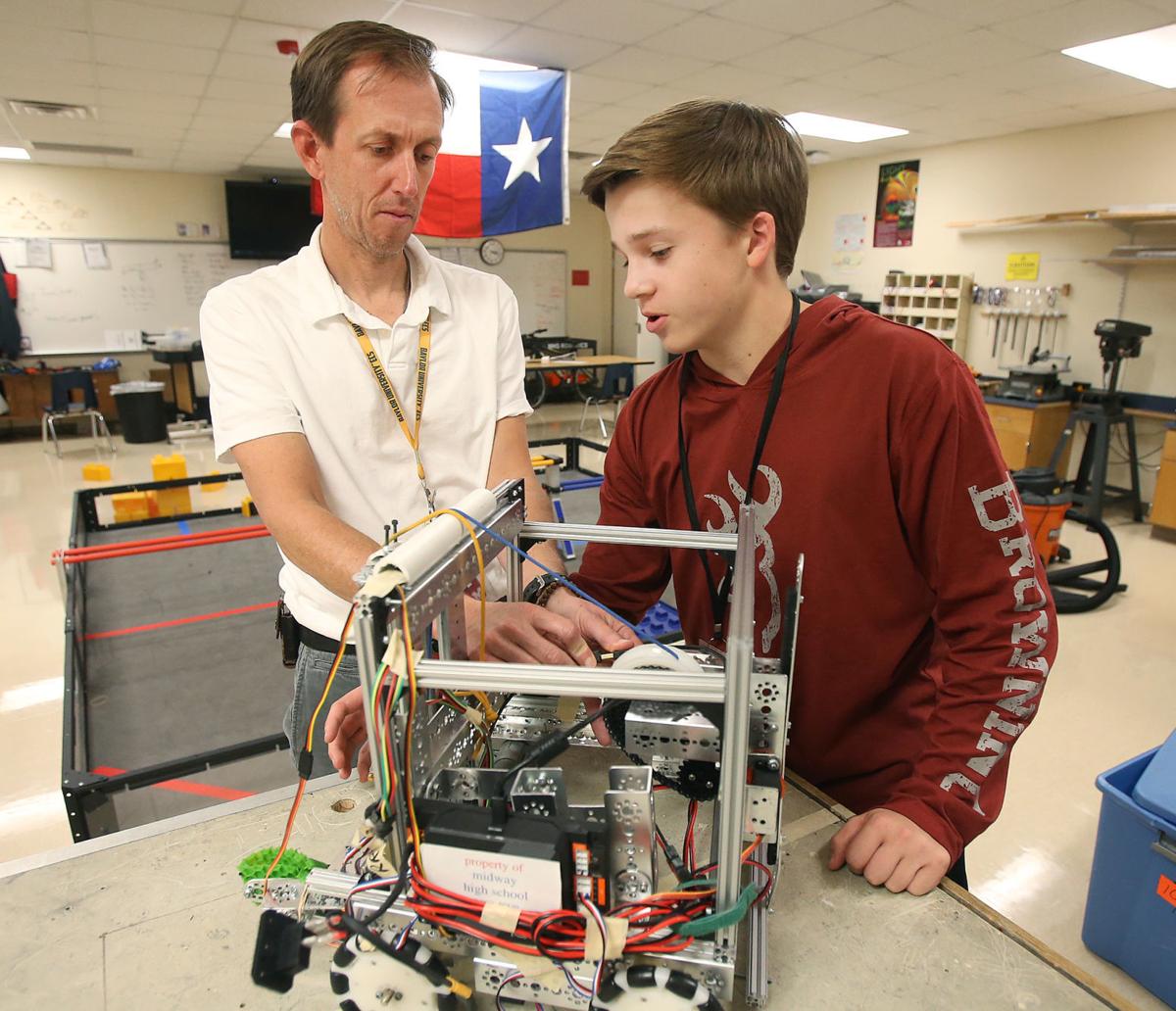 A new West Elementary School would be built with the district’s proposed $21.5 million bond package.

Today is Election Day. It’s also a day that tests voters’ resolve because they’re mostly deciding complicated, long-term issues, not political candidates, and many of these issues demand critical and informed thinking. Here’s our snapshot takes on some of the key issues facing local voters.

Cameron Park Zoo’s $14.5 million, tax rate-neutral bond for expansion, improvements: Yes. We’re all for a new exhibit showcasing imperiled penguins but we would especially welcome a new, state-of-the-art veterinary/education facility — a necessity given that the current medical clinic was built when the zoo had less than 60 animals. It has more than 1,600 now, so the update is way overdue. And while the zoo provides educational programs for 26,000 students a year, lifelong zoo official Johnny Binder acknowledges current educational facilities are “about the size of a typical master bedroom in a home.”

Midway ISD’s $148 million bond package to accommodate student growth: Yes. With growth in population comes citizen responsibilities. As parent and bond advocate James Karney wrote in the Trib, the Midway school district has grown by 46% from 5,770 students in 2003 to an enrollment this fall of just over 8,400. The next 10 years will bring a predicted 2,200 more students — a 26% increase. This bond package has few frills, mostly fundamentals to address infrastructure shortcomings. And the district tax rate would actually go down (reportedly by 8 cents), partially because of House Bill 3, partially because of smart management of local school finances.

West ISD’s $21.5 million bond package to replace the district’s only elementary school: Yes. Some were stunned when a similar West ISD bond package failed about a year ago, especially after the infusion of federal dollars to help rebuild the city following the deadly fertilizer plant explosion of 2013. Given this dynamic community’s growth (including 12% West Elementary School enrollment growth in just three years); the help West received from taxpayers across the nation; and the first responders who died trying to safeguard neighbors and property, this community owes it to them all and coming generations of West students to support this fundamental step in bolstering West. The current campus is 67 years old.

Proposition 1: Yes. This amendment would allow municipal judges to hold more than one paid public office at a time, so they could preside over multiple municipalities, a boon to our less-populated communities.

Proposition 2: Yes. Passage of this proposition would allow the Texas Water Development Board to issue general obligation bonds not to exceed $200 million to develop water and sewer projects in economically depressed areas of the state. With continued population growth, increasing industry demands and aging infrastructure, water remains a key challenge for 21st century Texas.

Proposition 3: Yes. Passage would allow a temporary property-tax exemption on a portion of one’s property after formal declaration of a disaster by the governor. With the increasing devastation of droughts and storms in Texas, this is a step in the right direction.

Proposition 4: No. Passage of this amendment encourages political pandering and grandstanding at its worst. It’s already illegal to implement a personal income tax in Texas without a statewide vote of the people. Plus, given legislative discussions about eliminating the much-hated property tax on daily school operations, approving this amendment could have the unintended consequence of eliminating some viable alternatives. Think twice, fellow taxpayer.

Proposition 5: Yes. Voting for this doesn’t mean new taxes, only ensuring that existing taxes touted to the public as benefiting state parks and historical sites actually do just that. Reports indicate state parks collectively face an estimated $800 million backlog in maintenance needs. Passage guarantees that revenue from the existing state sales taxes on sporting goods is faithfully appropriated to the Texas Parks and Wildlife Department (93%) and Texas Historical Commission (7%).

Proposition 6: Yes. Passage would hike the maximum bond amount for the Cancer Prevention and Research Institute of Texas, which provides grants that advance cancer research, from $3 billion to $6 billion. Some argue the state has no business involved in cancer research, but given the huge cost of health care to taxpayers and the economic benefit such scientific research can yield in creating high-tech jobs across Texas, we see it as an investment with many dividends.

Proposition 7: Yes. This would double to $600 million the amount that can be transferred from the Permanent School Fund — an endowment trust that holds the fund’s investment returns and proceeds from state land and mineral rights — to the Available School Fund. This is in-the-weeds, procedural policy that nonetheless boosts educational funding.

Proposition 8: Yes. This constitutional amendment would allow a one-time allotment from the state’s Rainy Day Fund to create the Flood Infrastructure Fund, which the Texas Water Development Board would administer to fund and maintain flood-control structures across Texas, particularly in economically distressed areas. Given that climate-change evidence (whatever the cause) suggests we’ll see more flooding, it’s far smarter to make a stab at preventing or reducing flooding than simply assuming steep recovery costs and much heartbreak.

Proposition 9: No. Here’s a questionable amendment that would exempt from property taxation precious metals held in a precious metal depository in Texas. This strikes us as a case of the state’s picking winners and losers in that it shows bias for precious metals over other investments and economic choices.

Proposition 10: Yes, of course! This allows for “transfer of a law enforcement animal to a qualified caretaker in certain circumstances,” such as when such an animal retires. We’ve heard or read no arguments against this constitutional amendment other than utter astonishment voters even have to approve such a common-sense policy to the bloated, amendment-entangled Texas Constitution.

Into this life, two types of people emerge: those who are all about economics and those who …

EDITORIAL: Texans get to slay the evil tax monster

EDITORIAL: Our take on Proposition 5 and other proposed constitutional amendments