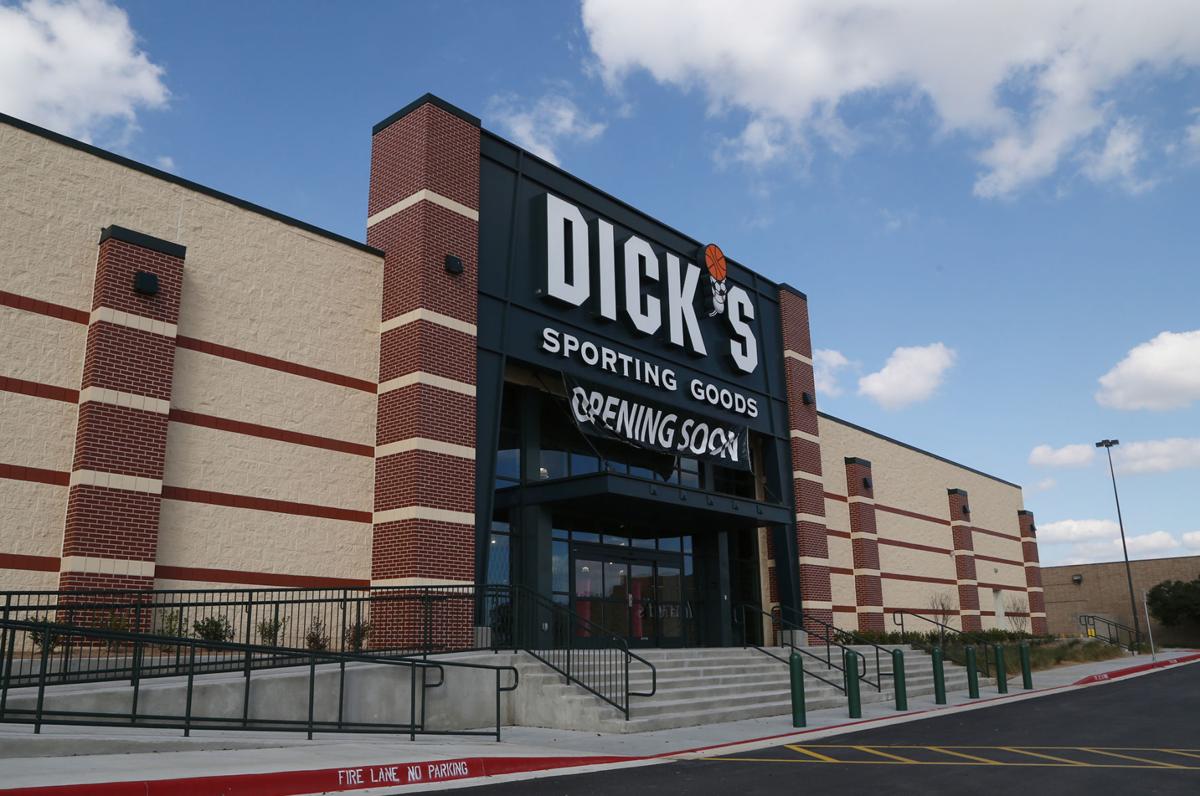 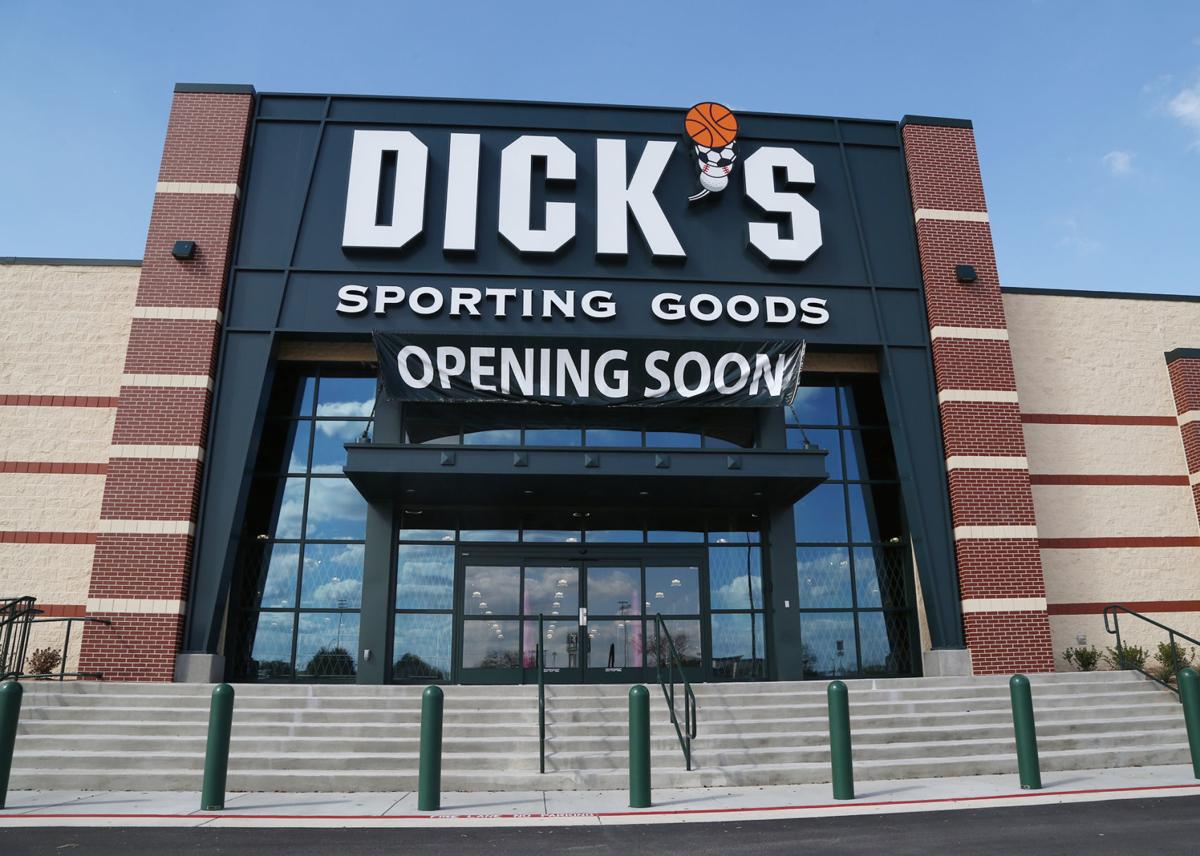 Dick’s Sporting Goods plans to open a store at Waco’s Richland Mall this spring. Dick’s announced last week that it would no longer sell guns to people under age 21. 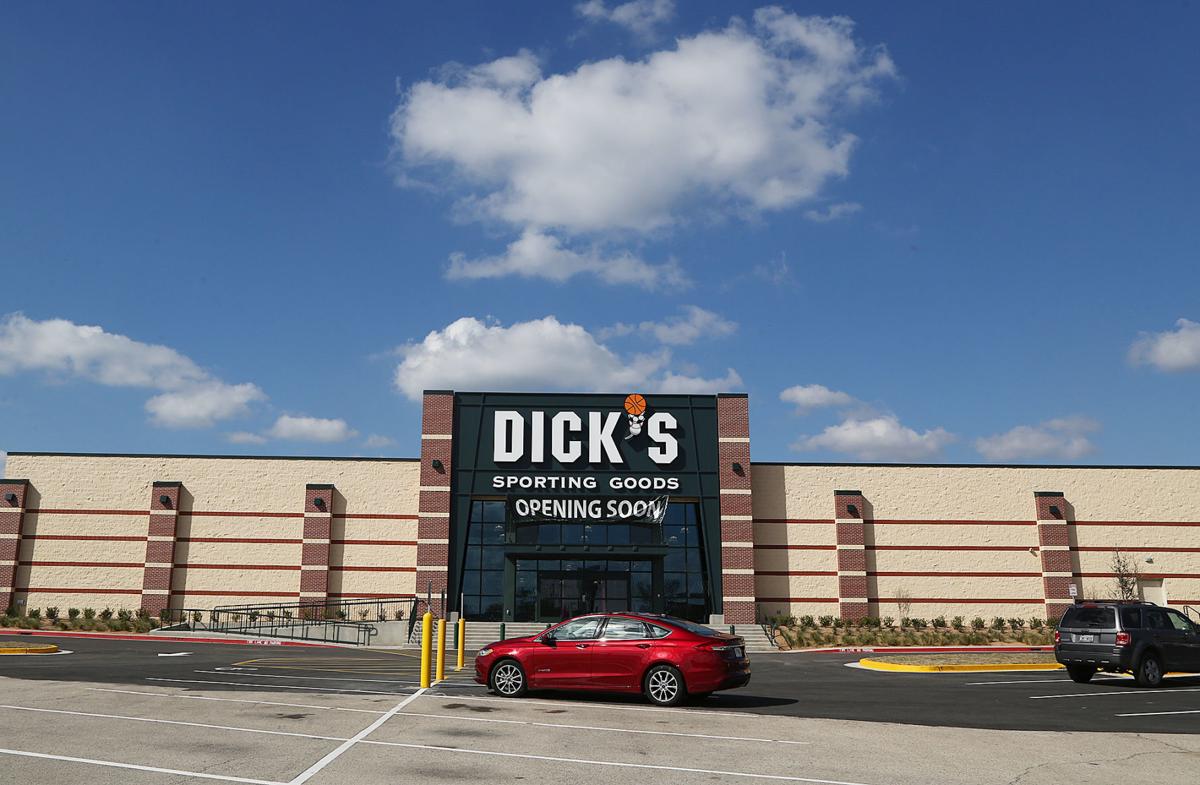 Dicks Sporting Goods at Richalnd Mall set to be open. 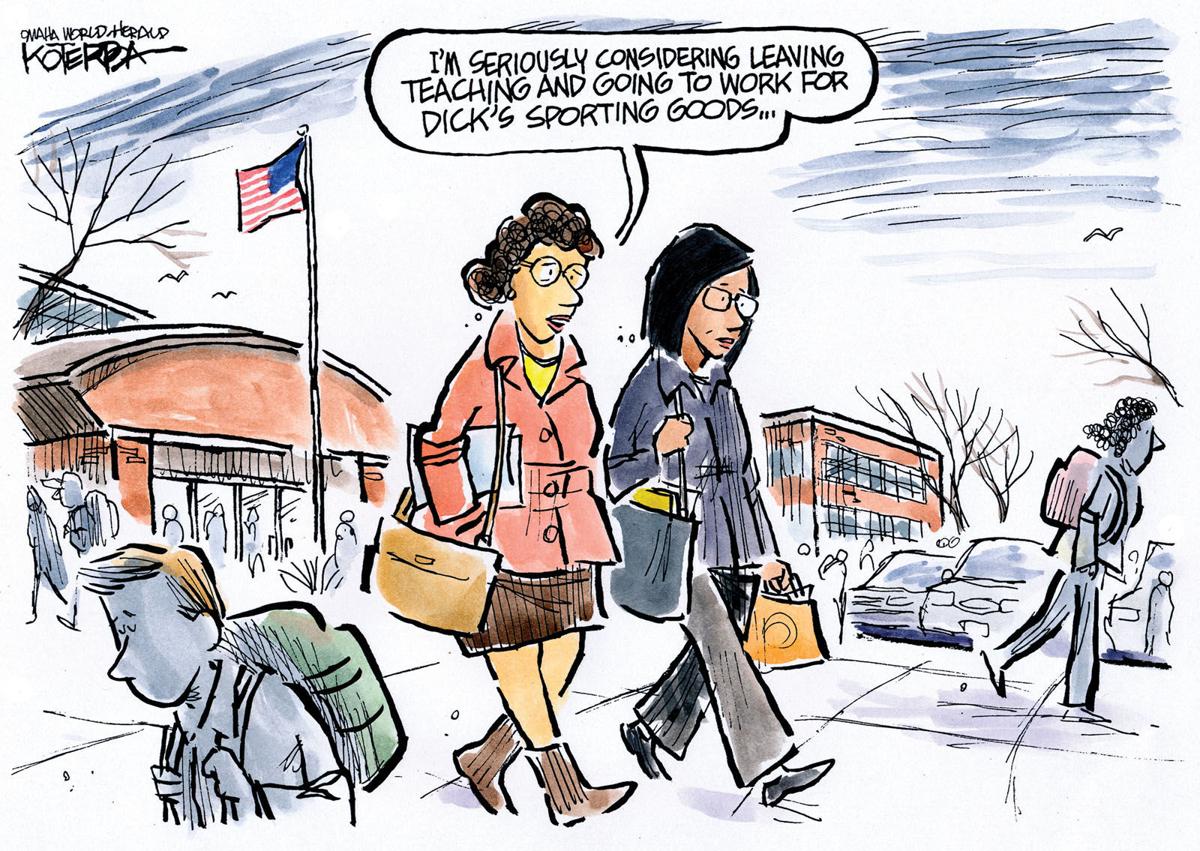 Dick’s Sporting Goods plans to open a store at Waco’s Richland Mall this spring. Dick’s announced last week that it would no longer sell guns to people under age 21.

Dicks Sporting Goods at Richalnd Mall set to be open.

I have no direct ties with the National Rifle Association. I own a few guns and support the Second Amendment, but I’m not a member of the NRA and my political views rarely line up with the stated goals of the organization.

But I am motivated to defend the NRA and support it against those who would boycott companies that do business with the organization. Organized boycotts are dangerous, tangible examples of a mob mentality. The torch-and-pitchfork crowd is more often than not poorly informed and the damage they can create is real and lasting.

We already do a good enough job in this country of destroying jobs without exacerbating the situation through some half-baked smear campaigns. No company deserves to be the target of an organized boycott.

I keep my decisions about whether I trade with a group or organization to myself … a boycott of one, so to speak. It is not my place to tell anyone else whether they should shop or do business with a company based on my opinion.

During the recent lively Conservative Political Action Conference in Washington, D.C., NRA executive vice president Wayne LaPierre did what he always does following a mass shooting. He made tone-deaf, inflammatory remarks about those who would impose stricter gun-control laws, including this gem: “The elites don’t care — not one whit — about America’s school system and schoolchildren.”

His reference to the Valentine’s Day massacre at Stoneman Douglas High School in Parkland, Florida, incensed a large segment of the population. LaPierre and NRA spokeswoman Dana Loesch, who also tossed out a few flame-throwers during her time at the podium, set off a cascade of announcements about companies distancing themselves from the NRA. Enterprise Car Rental ended its discount program for NRA members. Banks, hotels and airlines quickly followed.

One of those airlines, Atlanta-based Delta, did away with its rewards program for NRA members. Now the Georgia Legislature has taken steps to halt a $50 million tax-credit program the airline gets for jet fuel, which ironically may well hurt Georgia’s economy.

By early last week, more than a dozen other companies were amending their business practices in ways hostile to the NRA’s membership. Companies that refused to step away from the NRA — including Federal Express — found themselves the target of boycott chants as well. Others that did step away got caught up in boycott efforts in the opposite direction.

Dick’s Sporting Goods (which opens at Waco’s Richland Mall next month) announced Tuesday it would no longer sell guns to people under 21, even though it’s lawful to do so in some instances. It also said it would once again rid its stores of assault-style rifles — such as the AR-15 used in the Florida shooting last month where 17 people died — and large-capacity magazines. The pro-gun crowd didn’t like that decision and, you guessed it, they’re threatening a boycott.

Boycotts are nothing new in our country. But they are becoming more frequent, fueled by faux social media outrage and our continuing entrenchment into political echo chambers. It’s literally hard to keep track of who’s boycotting whom these days. Maybe there’s an app for that.

I’m a bit of a throwback to the Reagan-era consumer economy. I’m selfish, cheap and motivated by finding the best deal I can on everything from a new car to a replacement bulb for the microwave oven. I care little if a store has a progressive bathroom policy, or sells guns, or caters to same-sex couples. Social media brims with boycott mania. Twitter hashtags rage one minute, fade the next. My wife likes to joke that I’m so tight with money I squeak when I walk.

Value is timeless. For the most part, the rest is white noise.

If social or political policy influences your buying decisions, more power to you. If a company’s political stance is important to you, knock yourself out. I find no fault with people who vote with their feet. Just don’t tell me where I should or should not shop based on your opinions.

My buying habits are self-serving, and my buying decisions are mine, and mine alone.