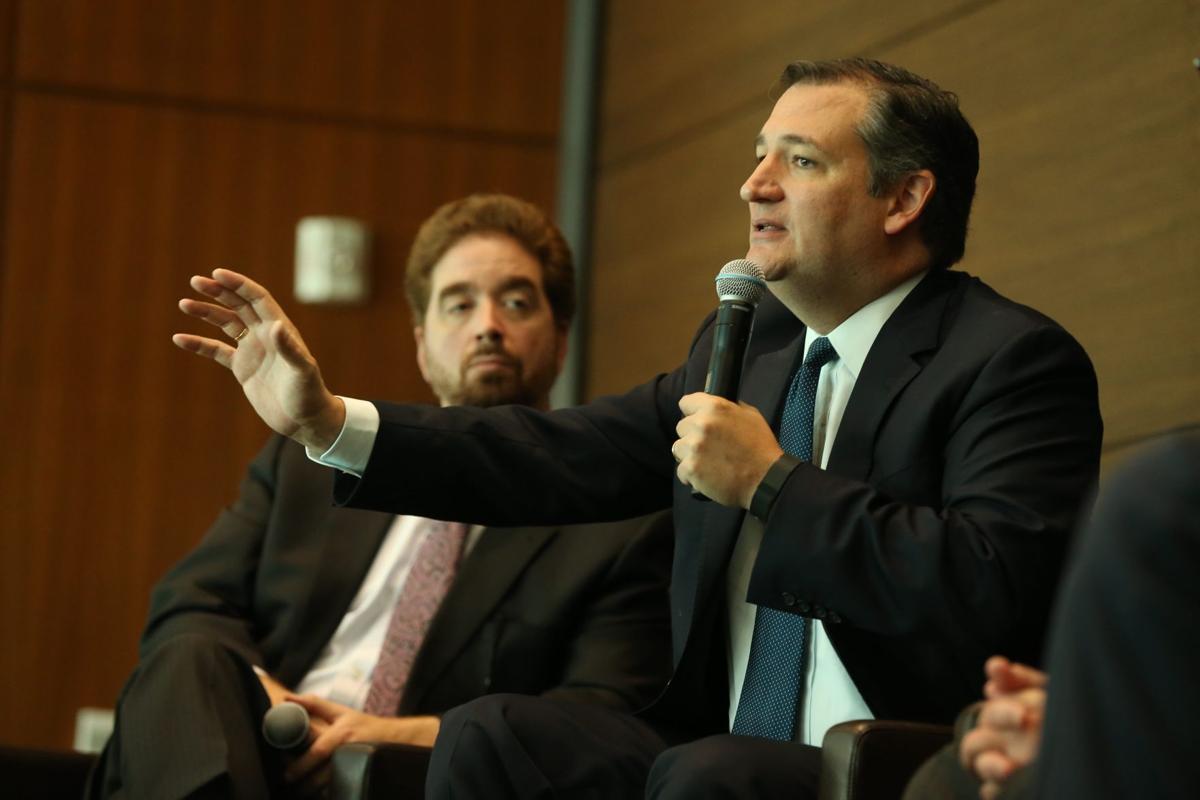 Ted Cruz (right) speaks at the Greater Waco Chamber of Commerce State of the Nation program Wednesday at Baylor Club of McLane Stadium. Sitting next to Cruz is chamber president Matt Meadors. 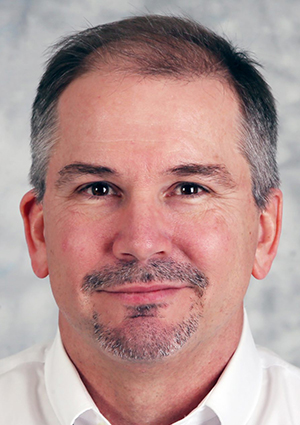 Oklahoma native Steve Boggs has been editor of the Tribune-Herald since March 2014.

It’s not what was said at last week’s State of the Nation luncheon in Waco that raised everyone’s interest. It’s what wasn’t said.

Even though both Republican lawmakers skewered President Obama’s policies from start to finish, there was still plenty of time left to talk about issues. Real issues . . . the ones that impact real voters in the real world.

Both Cruz and Flores lathered their responses to the scripted list of questions in political rhetoric. President Obama was the main target, followed closely by the Democratic Party. For example, Cruz spoke of a small-business owner near Kerrville who closed up his manufacturing plant and outsourced the work to China because he could not survive the “crushing regulatory environment of Obamacare.” What exactly does this mean? I took it to mean he was not able to afford a company health-care plan for his 150 workers or unwilling to help fund it. In any case, Cruz’s point was well-taken. The Affordable Care Act was an insurance bill, not a health-care bill. Those of us with $1,300 individual deductibles and unspeakable out-of-pocket maximums did appreciate the sarcasm.

In these types of forums there is always a political slant when elected officials take the stage. And last week was no different. But we did hear from the two lawmakers on a number of issues and their responses were often informational and substantial.

Rob Engstrom, national political director for the U.S. Chamber of Commerce and a Baylor graduate, rounded out the panel. He mentioned the presidential nominees by name, but the elected folks didn’t.

We got more details from Flores on specific issues than we did from Cruz. However, Texas’ junior senator did affirm his support of free trade. Flores went deeper, sharing how the House kept asking for changes to the much-maligned Trans-Pacific Partnership. (Trump and Clinton oppose the trade agreement.) Flores spoke of attempting to negotiate with the White House on making changes to the TPP. He also affirmed his support of free trade.

So the mainstream GOP remains in favor of free trade. Got it. One can never tell with Trump sucking the oxygen out of every political news cycle. The lines were beginning to get blurred on where Republican members of Congress stood on this issue. It was good to get some clarity. And the fact that Flores did his job in trying to negotiate changes in the TPP that his political party wanted also bears noting. That’s how Washington is supposed to work — negotiation and compromise.

Both lawmakers offered partisan cause-and-effect responses to the nation’s $19 trillion debt. Remember that issue? We haven’t heard a lot about it in the election, have we?

Cruz said gross domestic product growth above 3 percent would help offset ongoing deficits. Both lawmakers blamed Obama for doubling the debt the past eight years, a true statement. Both left out of their assessments of the national debt crisis the impact of the Great Recession that began in 2008, before Obama took office, as well as the trend of sharply lower annual deficits the past four years. The president deserves less blame for this first factoid, less credit for the second. It was good to hear them at least discuss and acknowledge that our national debt is a problem that will get solved in the coming years, one way or another.

Flores offered hard facts and figures with regard to entitlement spending. Social Security will eventually take in less money than it pays out, he said, and when that happens Social Security recipients will see a 22 percent cut in their monthly checks. He also said that it would take a cataclysmic event such as this to finally get the public’s attention on the debt issue.

That got my attention. Where has that kind of information been hiding this election cycle?

Cruz spoke frankly on ways the Republican Party can reach out to younger voters and millennials in future elections. He said 50 percent of young people think socialism is a good idea, underscoring the work his party has in the post-Trump era.

The presidential race this year is all about fantastical issues like 30-foot border walls and free college tuition. Cruz and Flores stuck to the business script and gave the audience a meaningful presentation on real issues that matter to us all.

Granted, Wednesday’s forum wasn’t the highest form of political discourse possible, but compared to the circus sideshow playing out on cable TV this fall, the State of the Nation luncheon might as well have been the Lincoln-Douglas debates.

U.S. Sen. Ted Cruz, a Texas Republican and former presidential hopeful, said Wednesday liberating business from the shackles of regulation will pull the country out of its economic malaise and create momentum to attack the national debt that has nearly doubled to $19 trillion since President Barack Obama took office in 2009.