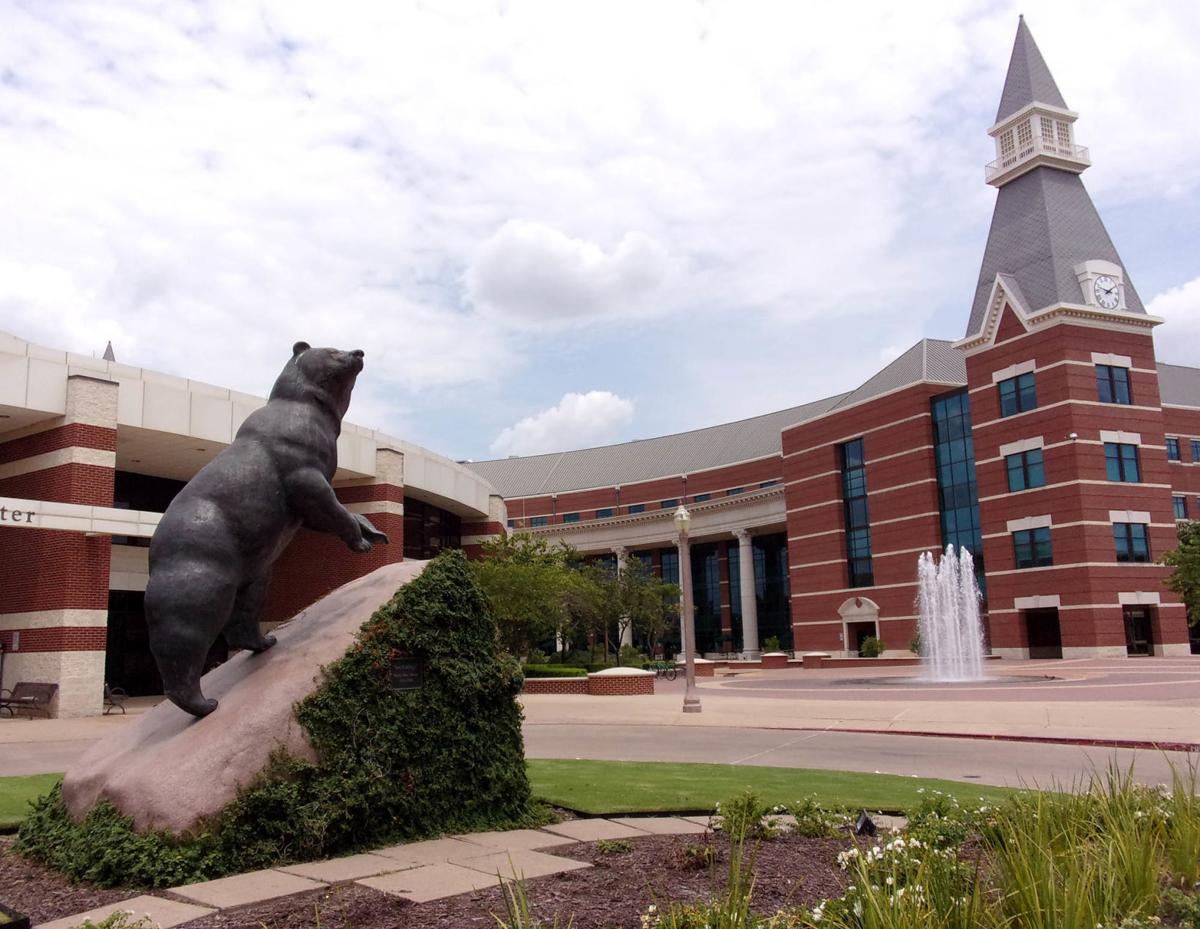 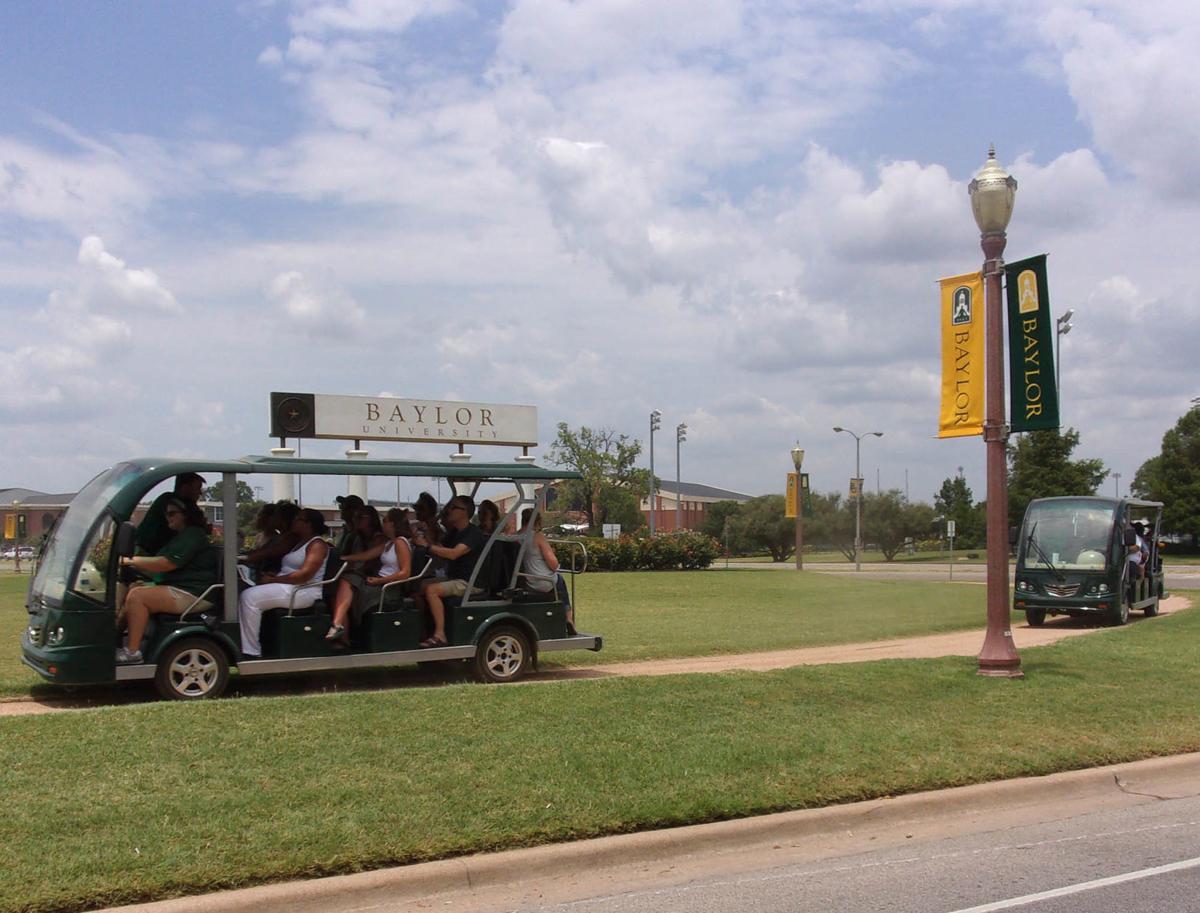 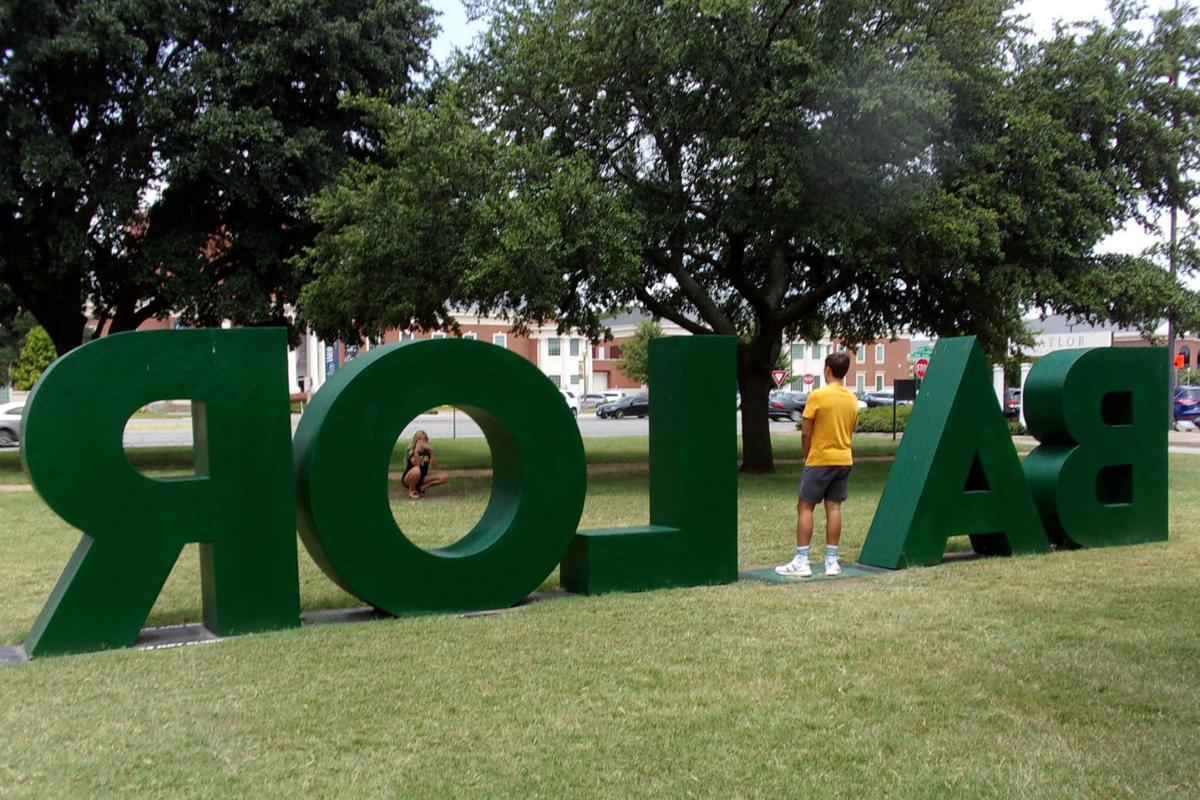 Baylor University students take turns filling the “Y” in the giant Baylor emblem at the entrance of the campus Friday.

Baylor University students take turns filling the “Y” in the giant Baylor emblem at the entrance of the campus Friday.

Over the past few months, thousands of people connected to Baylor University have called on Baylor’s leadership to reverse policies that deprive LGBTQ students of official recognition, protection and inclusion. Calls for change intensified this past spring after Baylor officials permitted flyers with inflammatory images aimed at LGBTQ people to be posted throughout campus while, at the same time, depriving LGBTQ students of any campus resources, official student organizations or support systems.

With the fall semester on the horizon, many Baylor students such as myself waited in eager anticipation as the Baylor Board of Regents met in Dallas last month at its annual retreat. In light of continued scrutiny regarding Baylor’s Title IX compliance and with a groundswell of alumni, students, faculty and faith leaders calling on the university to stop discriminating against LGBTQ students, would Baylor University’s leadership finally scuttle its discriminatory policies? Would it — as a group of Baylor students requested earlier this summer — at a minimum issue a statement denouncing conversion or reparative therapy on its campus?

Sadly, the answer turned out to be a resounding “no.”

As a gay Baylor student, the failure of Baylor University’s leadership to protect students like me is not only disheartening, it’s also cruel. LGBTQ students at Baylor are ignored and excluded. There is a gross lack of support from the Baylor administration when LGBTQ students are harassed or endure violence.

I have personally weathered many hateful experiences on Baylor’s campus. For example, I have been harassed on multiple occasions for simply holding hands with my boyfriend on campus at night. I have heard my sexual orientation discussed callously as a “problem” in class and heard jokes about gay and trans people from professors and peers on many occasions. Once a community leader at the Honors Residential College — an ally and close friend — tried to plan a simple story-sharing event for LGBTQ students, which was prohibited by administrators. I expected to be ignored by some administrators but was far more stunned to hear gratuitous and thoughtless remarks from those whom I lived alongside in my community. On multiple occasions, I have overheard hateful rhetoric about LGBTQ people in dining halls or classes as people around me assumed I was straight. No one seemed to imagine that one of “those people” could be among them. There are many of us, in fact. Some are in leadership positions across campus.

For those in my community at Baylor, our sexual orientations and gender identities are too often treated as jokes. At best, students and professors are ignorant — which can be forgiven considering that Baylor has no LGBTQ faculty competency training and no support systems or campus organizations for students to meet and discuss LGTBQ issues. At worst, however, folks are completely blinded by hatred, having the callous and unreal worldview that ignores and erases LGBTQ identity.

My experience is not unique. This pain is shared among a sizable population at Baylor University. Trans and gender nonconforming students face a far greater level of harassment and exclusion on campus. For many of us, experiences of alienation and marginalization result in a strain on our mental health. Worse, we are often afraid to turn to the Baylor Counseling Service or Title IX for fear of losing academic and professional opportunities at Baylor. Few venues exist where queer students feel comfortable reporting abuse or harassment and can be taken seriously. Further, the Student Code of Conduct does not include LGBTQ students as a protected identity group.

Besides enduring overt harassment and fearing violence, LGBTQ students at Baylor face second-class citizen status as a result of the university policies prohibiting us from forming student organizations and being fully recognized in the campus community. I along with many others — students, faculty and staff, straight and queer alike — have expressed these concerns and experiences directly to Baylor University’s leadership. Yet they continue refusing to even engage in dialogue with us.

There is no excuse for Baylor University’s continued discrimination toward LGBTQ students. It cannot be justified by Baylor’s Christian mission. Discrimination against LGBTQ students is antithetical to the love Christ exhibited as reported in the Gospel, as many ministers and faith leaders have themselves argued in recent months. While some who discriminate against LGBTQ people may seek to justify their discrimination through reference to religious belief, Baylor tellingly has not in recent years sought a religious exemption to the nation’s civil rights laws.

Baylor must commit itself to recognition of the civil rights of all people. These rights include those as recognized by Title IX that prohibit discrimination on the basis of sex. Courts have recognized that LGBTQ people are protected by federal laws prohibiting sex-based discrimination. Baylor has no answer to how it can ensure compliance with Title IX while depriving LGBTQ students the full benefits guaranteed to other students on campus.

The hostility queer students face on campus is contrary to the spirit of Title IX protections. Indeed, Baylor is the only school of the Big 12 — and the only school in any of the Power Five athletic conferences — that enjoys the privilege of participating in elite conference athletics while refusing to protect or include LGBTQ students. This is sadly not the first time that Baylor has been on the wrong side of justice and inclusion. Indeed, Baylor failed to integrate till 1964 — an entire decade after Brown v. Board of Education. While many religious leaders were calling for inclusion, others fought integration, making a “biblical” case, no less. More recently, Baylor’s slow pace in adopting core protections to prevent campus sexual misconduct and to provide redress to survivors guaranteed under Title IX led to many in our campus community being hurt and their educational opportunities undermined. It is abhorrent that Baylor’s leadership has not learned from this unfortunate history.

While Baylor’s leadership has disappointed its students and alumni once again, I take heart in the growing chorus of voices pushing the tide of change. As the fall semester approaches, many including myself will continue to raise our voices in opposition to a campus environment that is discriminatory, unsafe and out of line with the Gospel message of loving inclusion. In the Gospel, Christ continually challenges the arrogant false piety that leads humans to believe that they can build walls, oppress, exclude and destroy — and nonetheless remain on the right side of heaven and history. It is time for Baylor to heed this call to combat oppression and bigotry everywhere — and humbly admit that it has been in the wrong for too long. As LGBTQ students continue to get hurt, I can only hope Baylor’s leadership finally listens.

Kyle Desrosiers is a rising senior at Baylor University where he is in the University Scholars program of Baylor’s Honors College. Among his academic interests are literature, pop culture and queer issues in religion. He is from Arlington, Texas. Kyle is on Twitter @kydesro.