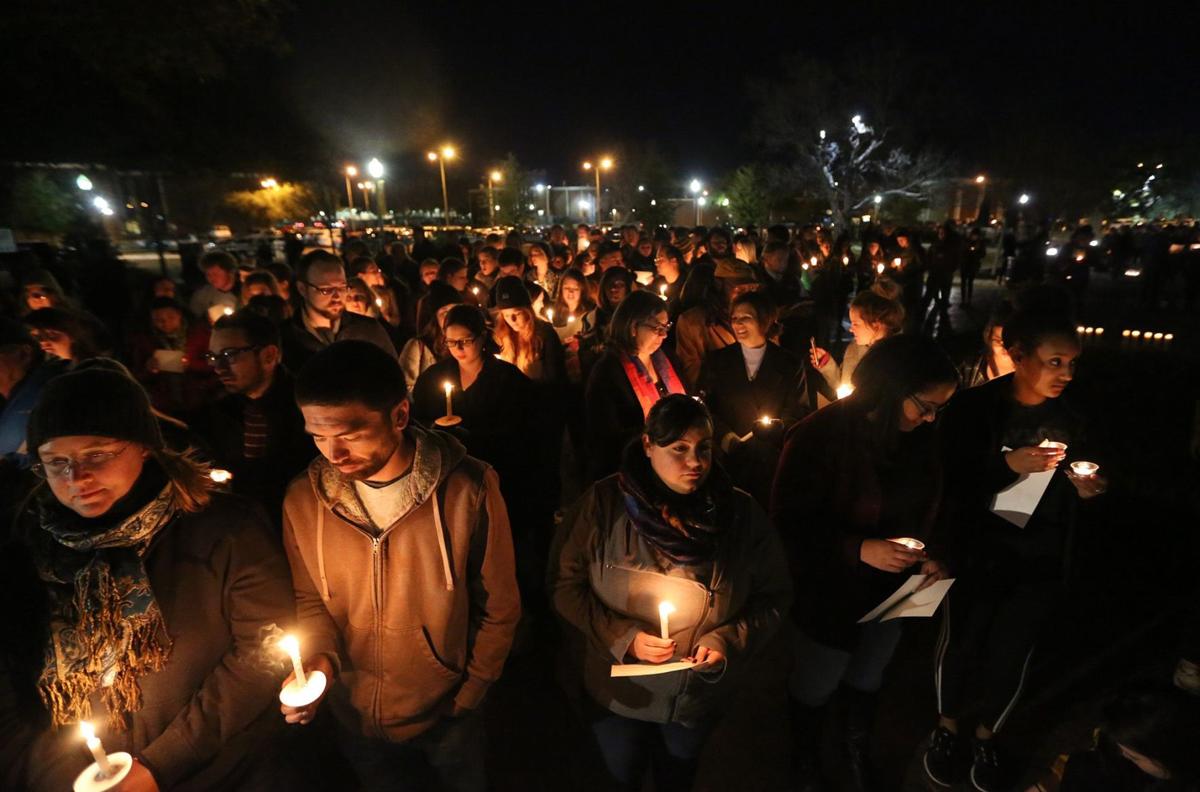 Baylor University students and alumni hold a candlelight vigil outside the home of then-Baylor President Ken Starr in what organizers called a “Survivors’ Stand” on Feb. 8. Supporters attended the event in an effort to press changes in how the school handles sexual-assault matters. 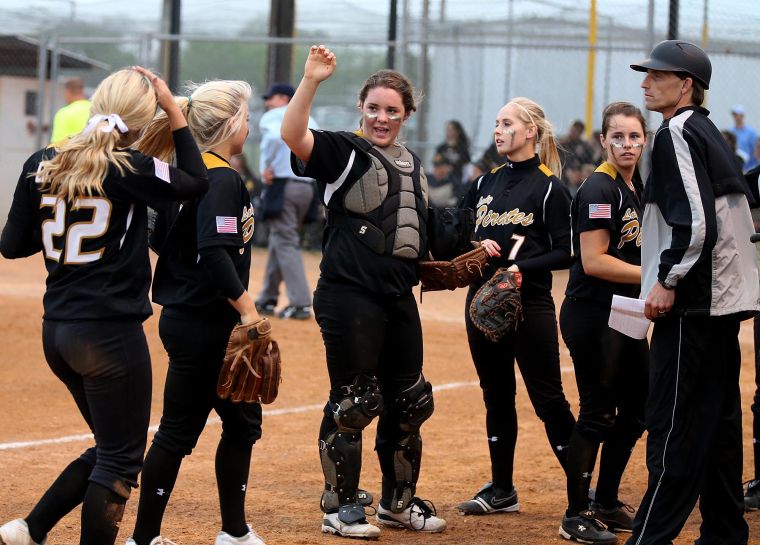 Crawford’s Sydney Christensen (center) and the Lady Pirates are one Friday win over Garrison from returning to state.

Baylor University students and alumni hold a candlelight vigil outside the home of then-Baylor President Ken Starr in what organizers called a “Survivors’ Stand” on Feb. 8. Supporters attended the event in an effort to press changes in how the school handles sexual-assault matters.

Crawford’s Sydney Christensen (center) and the Lady Pirates are one Friday win over Garrison from returning to state.

The Executive Committee of The Baylor Line Foundation, formerly known as the Baylor Alumni Association, calls on the Baylor University Board of Regents to immediately release the full Pepper Hamilton report of its investigation into Baylor’s handling of multiple sexual assault and domestic violence accusations, many of them involving Baylor athletes.

The Baylor Family deserves an unvarnished, complete accounting of the facts about how these events were handled. The “Findings of Fact” document that Baylor released on May 26 is not a summary of specific facts. It is a list of conclusions reached by the Baylor University Board of Regents.

Regents are to be commended for acknowledging the institution bears responsibility for a gut-wrenching series of failings. But without a detailed explanation of the facts, the board’s release falls far short of the level of transparency that the Baylor Family — and the people affected — deserve.

We acknowledge there are complex legal issues involved in making Pepper Hamilton’s factual findings public. Privacy laws and promises of anonymity made to victim witnesses must be honored. But Baylor has hired sophisticated and experienced lawyers. They are capable of issuing a report that conceals certain students’ and victims’ identities consistent with the law while laying bare the detailed factual findings and bases of Pepper Hamilton’s recommendations. The Baylor University Board of Regents should immediately release whatever information can legally be shared.

Several high-profile Baylor employees have been very publicly removed from their positions. Baylor announced that many others have been fired and that Baylor will not reveal their identities or the reasons. No regent has resigned or been removed that we know of. Releasing a detailed factual report is important to assure the Baylor Family that the right people have been held accountable and that those in power are not using misguided notions of confidentiality to shield their own actions. Full disclosure is also essential to protect the reputations of those blameless Baylor employees who may wish to depart for other opportunities without a cloud of suspicion over their heads.

“Evaluate and make recommendations regarding board size and composition.” (III.2.)

“Review considerations and standards for new board membership, including actual or perceived conflicts of interest, and implement due diligence standards in the selection of board members.” (III.2.)

“…train and educate coaches about the need to remain with (in) appropriate reporting protocols and lines of communication when addressing members of the Board of Regents.” (X.7.)

Yet nothing in regents’ “Findings of Fact” seems to relate to these board “issues,” “conflicts of interest” and “reporting protocols and lines of communication” with coaches. Why not? The Baylor University Board of Regents should release the detailed evidence that caused Pepper Hamilton to recommend these changes at the top level of governance at Baylor.

Baylor alumni deserve what Baylor promised when Pepper Hamilton was hired — an independent, frank and candid investigative report that addresses both past practices and forward-looking recommendations. Baylor must ensure everyone understands the totality of what occurred and the steps taken to make sure it never happens again.

The Baylor Line Foundation publishes The Baylor Line, raises scholarship funds and hosts activities and events that support its membership and mission.

Take a deep dive inside the Baylor tumult with our wide-ranging special Sunday interview.