Frederick Olmsted, who created New York City’s Central Park, saw parks as a place for people to come together and build community. 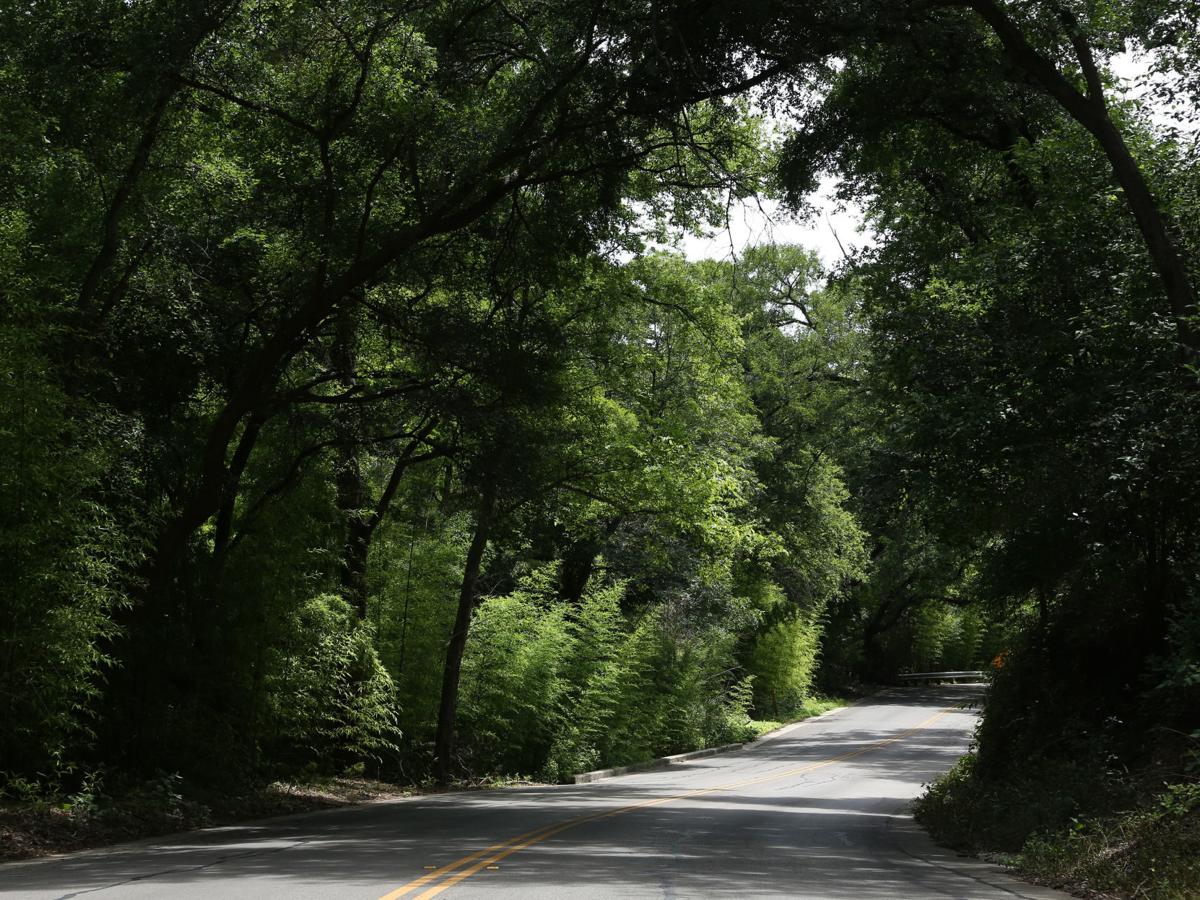 The 450-acre Cameron Park, a gift from the William Cameron family to the city of Waco in 1910, is one of the largest urban parks in Texas. 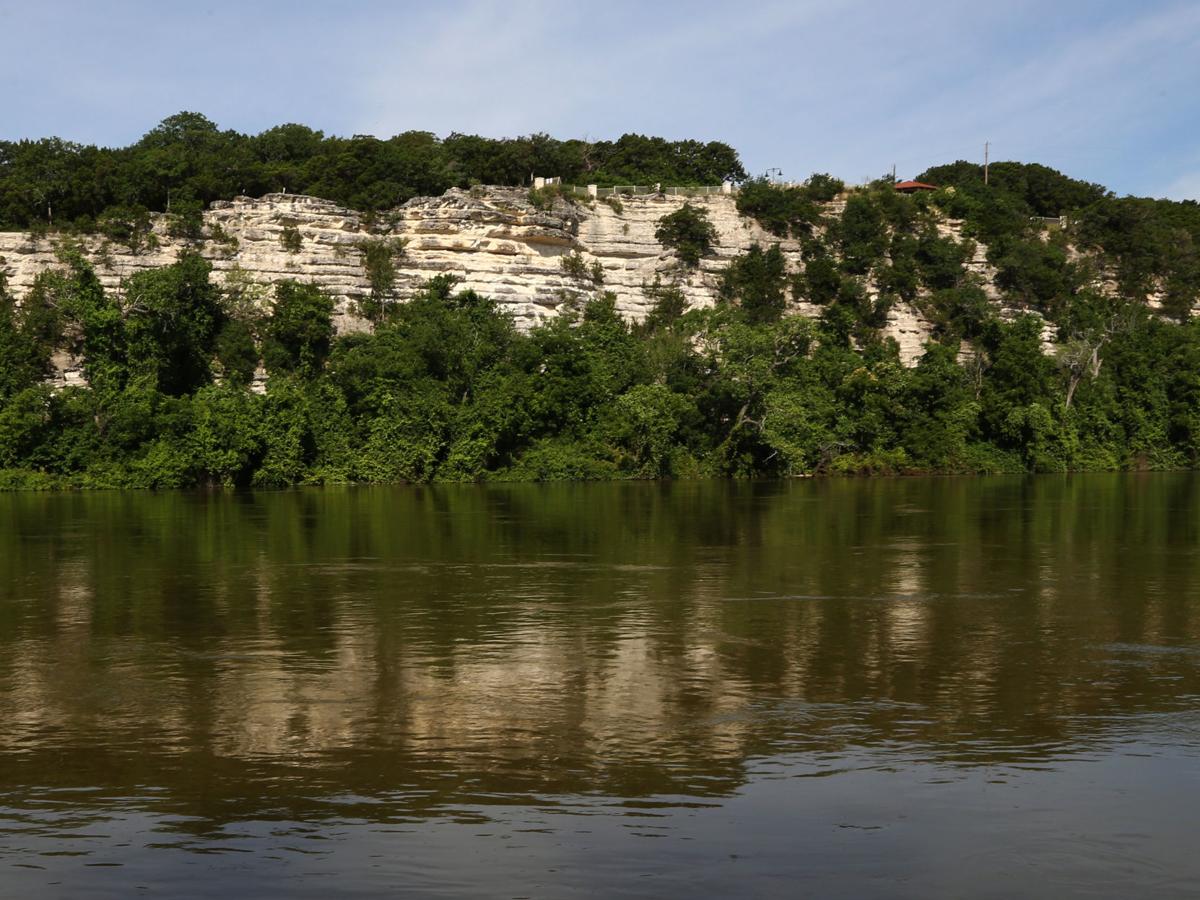 The white limestone cliffs of Cameron Park, as seen from across the Brazos River.

Frederick Olmsted, who created New York City’s Central Park, saw parks as a place for people to come together and build community.

The 450-acre Cameron Park, a gift from the William Cameron family to the city of Waco in 1910, is one of the largest urban parks in Texas.

The white limestone cliffs of Cameron Park, as seen from across the Brazos River.

In these days of social distancing, many of us find ourselves locked inside, often in cramped spaces. We search for sanity in the midst of isolation. We clamor for parks and green spaces as a place of refuge.

Is it any wonder that, in recent weeks, thousands of us have sought relief and respite in our urban parks — to the point of overcrowding. In so many ways, these parks have allowed us to survive and thrive in these challenging times.

The necessity of parks was first realized and defined by Frederick Law Olmsted, one of the most visionary landscape designers of all time. It was Olmsted and the Olmsted firm who created Central Park in New York, as well as parks and green spaces across the country in Seattle, Louisville, Atlanta, Buffalo, Boston and Washington. From coast to coast, the modern urban experience is shaped by Olmsted’s work. And, as we look ahead to the national bicentennial celebration of his birth in 2022, his design principles and philosophy offer important lessons to guide us through the pandemic.

Olmsted was an American writer and thinker in the mid-19th century when the country was just beginning its transition from a rural to an urban society. During that time, cities were dirty, crowded and unhealthy places. Olmsted believed urban parks could serve as “lungs of the city.” As city leaders looked to build public parks, Olmsted was ready to put his ideas into practice.

The very idea of a public park was new. In most cultures, Olmsted observed, parks were private property reserved for only the most wealthy. In America, parks could be for all people — a “democratic development of the highest significance.”

Parks offered a green version of the town square, a place for people to come together and build community.

Olmsted knew that scenery mattered but that “human presence” was the priority. Parks should, wrote Olmsted, provide an “opportunity for people to come together for the single purpose of enjoyment, unembarrassed by the limitations with which they are surrounded at home or in the pursuit of their daily avocations …” The resulting “concourse of animated life” was nothing short of aristocrats and commoners encountering each other.

Long before scientists confirmed his viewpoint, Olmsted also believed that parks and open space contributed to physical and mental well-being. In fact, he had long worked on expanding public health initiatives. He focused much of his career on the connections between health and landscape, ultimately developing a philosophy known as “communitiveness.”

For Olmsted, communitiveness was the essence of civilization. It required a person “to serve others and to be served by others in the most intimate, complete and extended degree imaginable.”

In the late 19th century, rapid industrialization had prompted growing economic disparities and materialism that undermined community. Olmsted believed that a healthy civil society was one that brings people together, in service to one another.

Landscape played a key role in advancing “communitiveness.” Parks and open space were essential because they allowed beleaguered city dwellers to be restored and invigorated so that they might devote themselves to the benefit and welfare of others. Parks contributed to mental and physical health; and by doing so, they helped develop the web of support and connections that make community possible. They were, in Olmsted’s words, “the most valuable of all possible forms of public places.”

Today, 85 percent of all Americans live in urban areas. A healthy urban environment is more critical than ever — contributing to a city’s economic vitality, recreation, education and sustainability. Our parks are essential to public health — as the thousands who have been visiting parks in recent weeks have confirmed. And it’s incumbent on all of us to practice social distancing and demonstrate respectful engagement in the parks — as Olmsted would have insisted — so that parks remain open.

In these ways, Olmsted’s living legacy can help us endure. His park designs — and democratic spaces — can renew our spirits and restore our soul.

Anne Neal Petri is president and CEO of the National Association for Olmsted Parks and managing partner of Olmsted 200, the national bicentennial celebration of the birth of Frederick Law Olmsted in 2022. She wrote this for InsideSources.com.