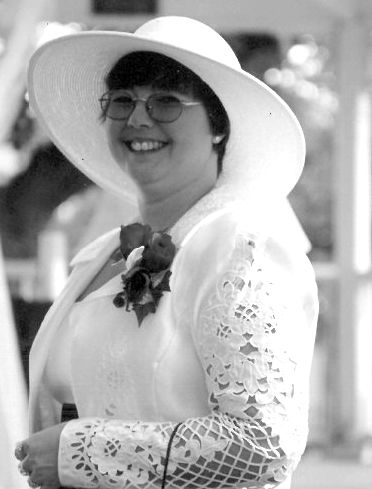 Mary was born on July 15, 1961, to Bill Hobson and Mary Esther Murphy in Wichita, Kansas. She was a longtime resident of McLennan County. Mary married the love of her life, James Turpin, on November 26, 1993, in Bullhead City, Arizona. They celebrated 27 years and three months together. Mary worked cellular sales from 1989 to 2016 and also worked with McLennan County as a Deputy District Clerk from 2016 to 2020. She enjoyed antique shopping, genealogy, reading, and most of all spending time with her family and grandchildren.

She was preceded in death by her brother, Gregory Alan Hobson.

To plant a tree in memory of Mary Turpin as a living tribute, please visit Tribute Store.
+1
Plant a tree
+1