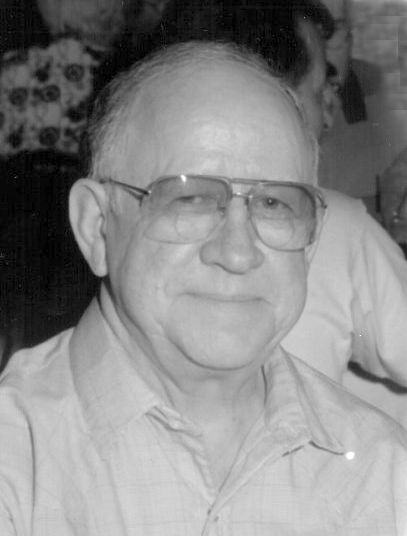 William passed into the arms of the Lord on May 19, 2020, at the age of 93. Services will be held 10:00 a.m., Saturday, May 23, at the Mausoleum Chapel at Waco Memorial Park. Pastor Terry Wilkerson will officiate the service.

William was the second born son to James and Mollie Pryor Teat. He was born in Hillsboro and at a very early age the family moved to Bellmead where William attended La Vega schools. He served in the United States Army Air Corp during World War II and later in the United States Air Force. After serving his country, he worked 20 years for the MKT Katy Railroad in the Bellmead yard office. After retiring from the railroad, he worked at TSTC in the Automotive Technology Dept tool room for ten years. He was a man that could fix or build almost anything, including the house he built where he raised his three kids with his loving wife, Jo Ellen Gibbons, whom he married on May 3, 1947, in Waco. He loved playing 42 with friends and family on Friday nights, camping with Jo Ellen and friends in the Tejas Camping Club where the ladies in the club nicknamed him Sweet William. Jo Ellen and William traveled to all 50 states.

After Jo Ellen passed away in September 1993, a couple of years later, he married Eva Dyson of Gatesville. They enjoyed 17 years together camping and spending time with family before she passed away in 2011. He was a member of Oaklawn Baptist Church in Bellmead for over 60 years and served as a Deacon for many of those years.

The family would like to thank very special caregivers Dora Silva and Jean Kinder for their devoted and loving care towards our father.

We also want to thank the staff at Brookdale Lake Brazos Assisted Living and Memory Care for their great help along with the staff of Compassus Hospice Care for taking care of our father the last three months.

To plant a tree in memory of William Teat as a living tribute, please visit Tribute Store.
+1
Plant a tree
+1