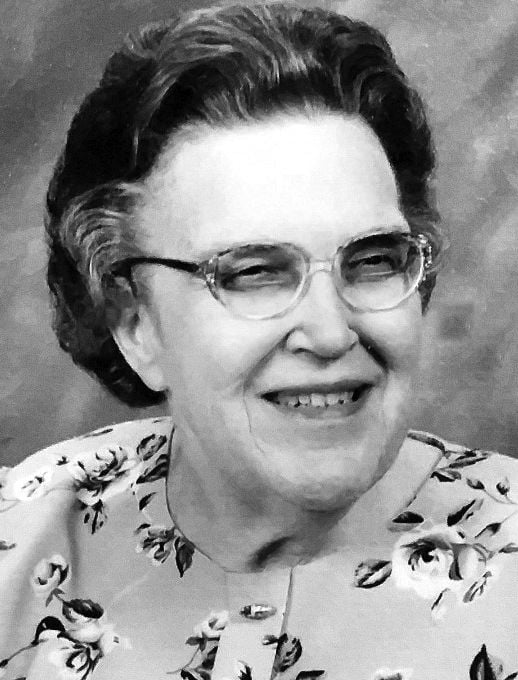 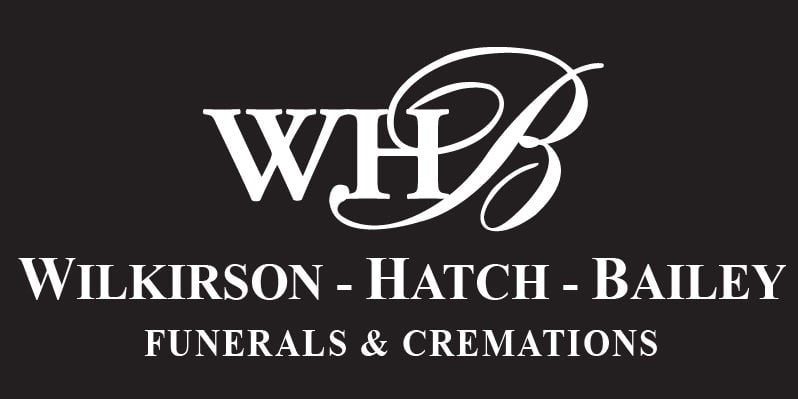 Sally Jo Ferguson Neal passed away on Friday, March 20, 2020, at the age of 88, at home in Hewitt, Texas. Graveside services will be held for immediate family on Thursday, March 26, at the China Spring Cemetery with Pastor John Neal officiating.

Sally was born at home on a rural farm in Speegleville, Texas, on May 19, 1931. She attended Bosqueville School from elementary through her freshman year of high school. She went on to finish her high school years at Mt. Calm, where she graduated as valedictorian in 1949. She attended Baylor University School of Nursing and graduated with a nursing degree as an RN in 1952. Sally went on to work at Hillcrest Hospital in Waco.

She married Jimmie Lee Neal in 1954. She put her nursing career on hold while they raised four children. They lived many places, settling in Lompoc, California, in 1964. In 1973, they moved to Sierra Vista, Arizona. She returned to nursing at a local community hospital. After her divorce, she moved to Marlin in 1979, where she worked at the VA Hospital in Waco for several years. Sally moved to Tulsa, Oklahoma, and worked at the City of Faith Hospital before returning to Waco. She then worked at Hillcrest Hospital until retiring.

She was a member of Highland Baptist Church and attended regularly until she could no longer. She enjoyed attending Bible studies and activities with the Naomi's group. She consistently read her Bible and prayed daily for her family and others. She liked butterflies and had a collection of items with butterflies on them. Blue Bell vanilla ice cream was her favorite. Every Spring she would have us bring her an assortment of bluebonnets and wildflowers for her room as soon as they started blooming. She also loved visiting with her family any time possible.

She was preceded in death by her father, Frank B. Ferguson; her mother, Catharine Ferguson; and grandchild, Jason Neal.

To plant a tree in memory of Sally Neal as a living tribute, please visit Tribute Store.
+1
Plant a tree
+1