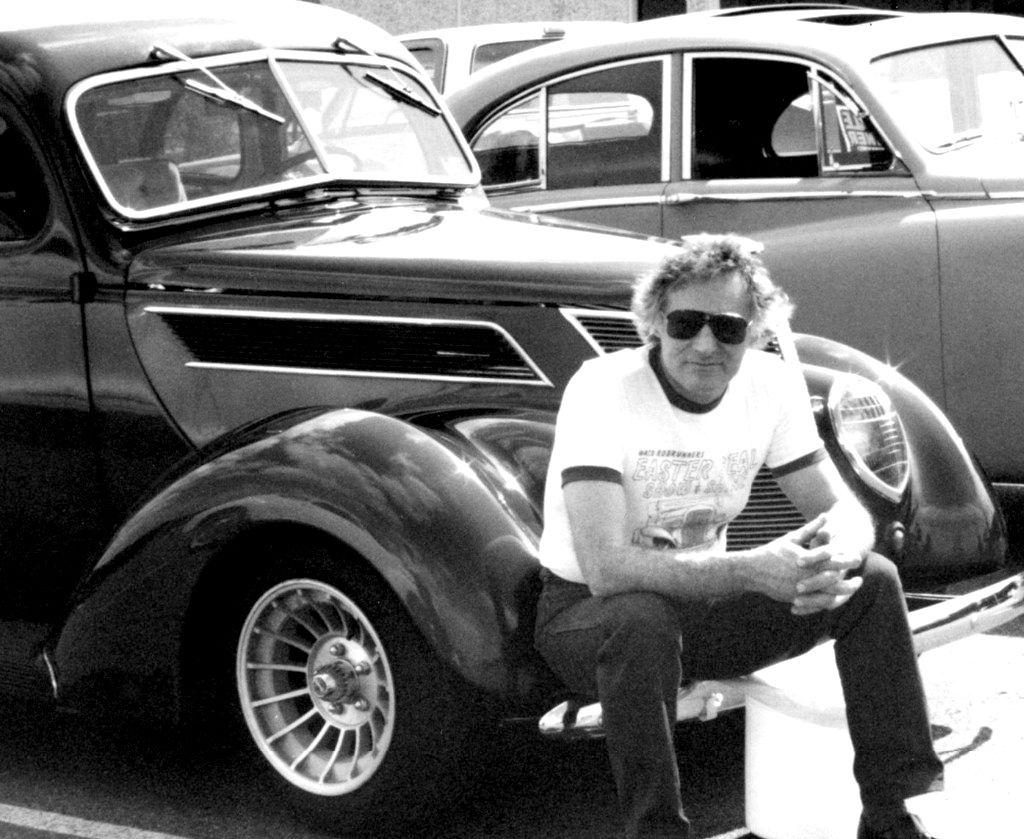 Mickey was known all over Waco as the best mechanic around. His hobby was building beautiful street rods and taking them to car shows. He had a love for cars as well as NASCAR and most other drag races. Mickey could repair anything, create anything, use anything and could diagnosis a car's problem by just listening to it. He was a fantastic bowler who had several sanctioned 300 games. As his health began to decline, he could no longer work like he wanted, but he never lost the love for the hobby he so enjoyed.

Mickey was a loving father to 3 daughters; Sandy, Tammy and Penny. When they were younger, he built a house complete with a riding arena. His girls loved horses and he wanted them to have a place to ride.

Mickey met Melva Boyter in 1981 through a family member and they were married on December 4, 1982. Mickey became a stepfather, but more like a father, to Melva's two sons, David and Stephen. He would attend football games and sporting events the boys were involved in, even if they were out of town. Mickey encouraged David's passion for cooking by building him a food truck and taught Stephen his mechanical ways.

Mickey and his Uncle Bill Magee owned Magee Automotive where he worked on half of Waco's cars. It is also where he worked side by side with Hilbert Lopez, his very best friend.

To plant a tree in memory of Mickey Magee as a living tribute, please visit Tribute Store.
+1
+1