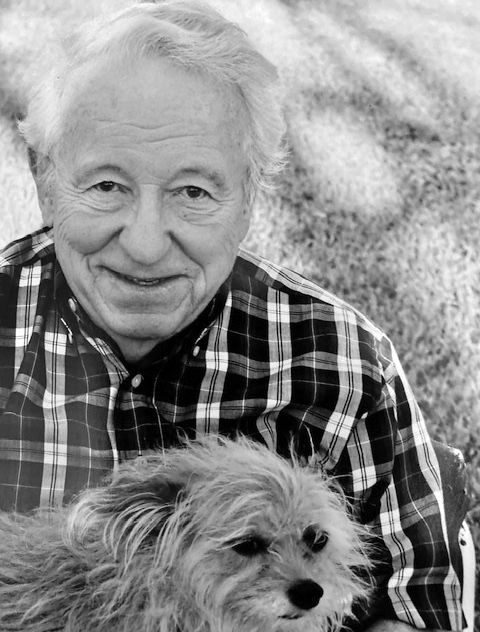 Robert William (Bob) Lees, 92, passed away June 16, 2020. Bob was a veteran of WWII and the Korean War. He was an electrical engineer by trade.

In 1954, he married Jackie and spent 65 happy years together. They had two daughters, Melody Lees of Chatsworth, California, and Wendy Nelson of Waco, Texas.

He was preceded in death by his wife, Jacqueline; and granddaughter, Chelsea Millard.

A family graveside service at Oakwood Cemetery will be held at a later date.

To plant a tree in memory of Robert Lees as a living tribute, please visit Tribute Store.
+1
Plant a tree
+1