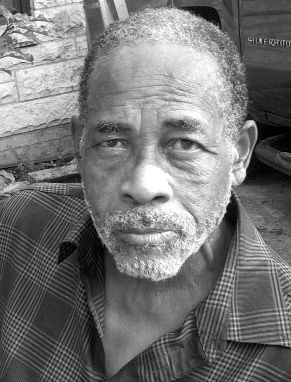 Graveside service will be held 11 a.m., Saturday, June 27, at Oakwood Cemetery. Visitation will be held from 6 to 8 p.m., Friday, June 26, at Lake Shore Funeral Home.

Albert Johnson was born September 22, 1950, in Waco. He was the eldest son of the late AJ and Inez Johnson of Crawford. Albert was raised in Crawford, Texas, and attended Crawford and McGregor schools. He graduated from Crawford High School in 1969.

During his sophomore year, Albert met and began courting the love of his life, Carolyn Crain, whom he would soon marry and begin the joyous adventures of starting and raising a family.

Albert worked diligently and tirelessly as a Lineman for Texas Power & Light (TP&L), which was later renamed TXU Energy, then subsequently Oncor, for 36 years and retired in March 2006. Following retirement, he enjoyed spending time with his family (especially playing with his grandchildren), various home projects (including at his children's homes), and spending time in his yard. Everyone who has met and visited with Albert recalls his genuine care and concern for others, how industrious he was in each and every aspect of his life, and the contagious smile he so handsomely wore and shared.

Albert loved and treasured his family while always making great sacrifices for them. His wife has precious memories of their union and enduring together in raising their children while instilling strong values within them. His children and grandchildren remember him as their hero and are forever grateful for the fine example he set of always being eager to learn while having a strong work ethic and extending compassion to others. His son-in-law and daughter-in-laws are ever thankful to be welcomed into such a beautiful and loving family who is the epitome of their patriarch.

He was preceded in death by his parents, AJ and Inez Johnson; and a granddaughter, Kai Lois Ervin.

Thoughts and memories may be shared at www.LakeShoreFH.com.

To plant a tree in memory of Albert Johnson as a living tribute, please visit Tribute Store.
+1
Plant a tree
+1