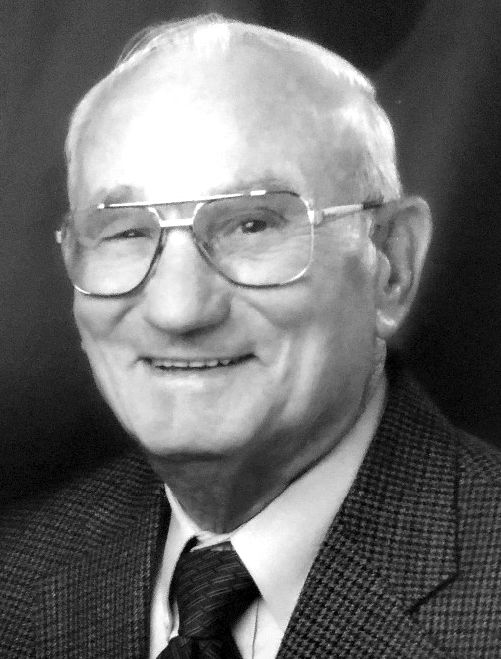 Johnnie Milton Holick passed away peacefully on March 12, 2020. Visitation will be held from 6 to 8 p.m., Monday, March 16, at Pecan Grove Funeral Home, 3124 Robinson Drive, Waco, Texas. Funeral services will be at 10 a.m., Tuesday, March 17, at Pecan Grove Chapel, with the Reverend Tom Pearson officiating, followed by the burial at Seaton Cemetery in Seaton.

Johnnie was born in Temple, Texas, to Joe and Mary (Kovar) Holick on March 31, 1929. The oldest of five children, Johnnie attended Temple High School before serving in the U.S. Navy on the USS Princeton for four years during the Korean War. He married Della Meier and after his discharge from the Navy, they moved to Waco where Johnnie began working with Jacobs-Cathy Air Conditioning, where he would work for the next four decades. Johnnie and Della had two sons, Jerry and Darrell, during which time Johnnie discovered his true passion for building and flying single-engine, single-wing airplanes. A passion he would pursue for over forty years. Johnnie was a longtime member of the Brethren Church of Seaton. He loved to hunt and fish and dance to Czech music.

He was preceded in death by his parents, Joe and Mary Holick; brother, Jodie Holick, and sister, Mary (Holick) Pemberton.

To plant a tree in memory of Johnnie Holick as a living tribute, please visit Tribute Store.
+1
Plant a tree
+1