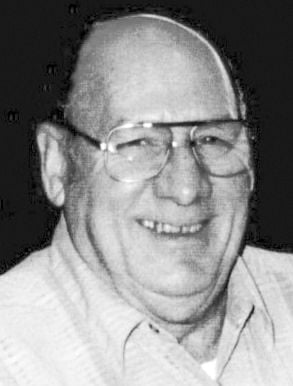 Robert Kelly Connally, 87, passed away Sunday, June 28, 2020, surrounded by his family at his home in Robinson. Graveside services will be at 10 a.m., Wednesday, July 1, 2020, at Rosemound Cemetery with the Rev. Lester Adams officiating.

Kelly was born March 8, 1933, in Waco, and lived with his parents Carl and Hortense Diver in Bellmead, where he got his first job shining shoes. He graduated from La Vega High School in 1951, and was soon enlisted into the US Army where he served in the Korean War.

In 1955, Kelly met the love of his life, Barbara Alice Birkes, and they married on June 18, 1955. For over 30 years, he worked at General Tire and Rubber Co. before working at M&M Mars. He then retired to enjoy his farm, raising cattle, and spending time with his family. Kelly never met a stranger, was a good friend, and provided well for his family.

To our Dad, Papaw, and Friend, you will be missed by your family and the numerous friends and coworkers that have been touched by your tremendous heart and fierce love.