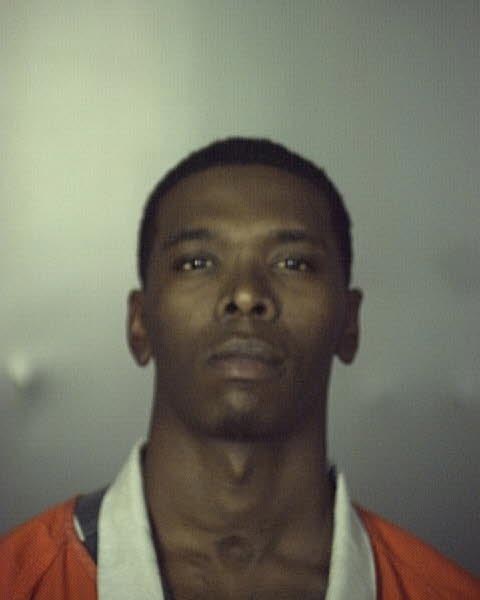 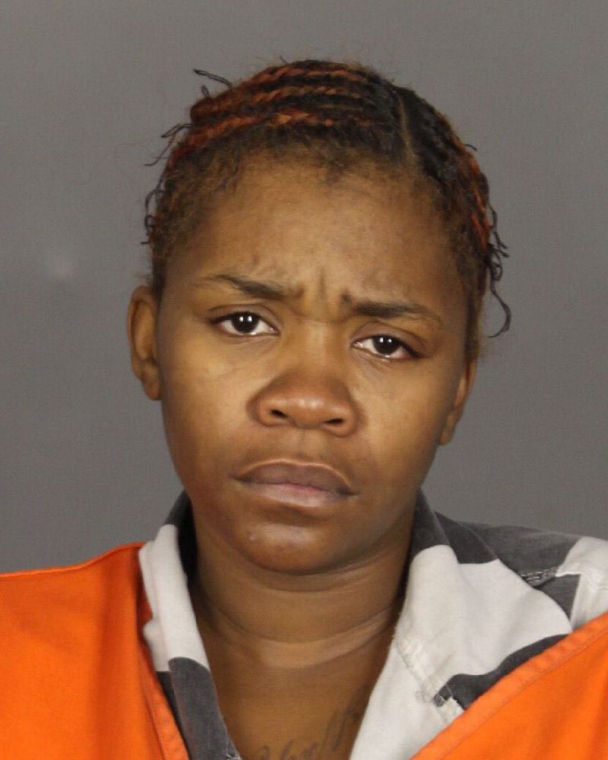 Law enforcement officers are searching for Cummings’ brother, Tyrece Edward Richards, on a charge of retaliation, as well.

Warrants were issued for the arrest of Richards, who turns 25 on Wednesday, in June after authorities received a report that he had threatened a witness in the Lakewood Villas capital murder case, said Waco police Sgt. W. Patrick Swanton.

According to the spokesman, Richards is accused of pulling a handgun and holding it in a threatening way at an individual while at a North Waco apartment on May 27. Swanton declined to name the exact location of the alleged offense, because of security concerns.

Richards is considered armed and dangerous, according to the spokesman. Residents are advised not to approach him, but to call 9-1-1 or Crime Stoppers at 753-HELP if he is seen.

Waco police are charging a 24-year-old woman for the second time with retaliating against witnesses in a capital murder trial, which opened Monday to heightened security in the 19th State District Court.

Constance Marie Jones, who turned 24 today, was booked into the McLennan County Jail on Monday after her bond was determined to be insufficient in the case from last year. She is facing a second charge of retaliation, a third-degree felony, after a warrant was served for her arrest today.

Waco police have previously described Jones in April 2011 court documents as the girlfriend of Ricky Donnell Cummings. Jones contended last year that she was only a family friend.

Testimony started Monday in  the case against Cummings, who is charged with capital murder in the shooting deaths of 17-year-old Tyus Sneed and 20-year-old Keenan Hubert at the Lakewood Villas apartment complex in East Waco in March 2011. If convicted, Cummings could face the death penalty.

Waco police Sgt. W. Patrick Swanton said the recent case against Jones stems from an incident at Richland Mall on Oct. 7, when Jones allegedly confronted and threatened three individuals, including “a witness to the Spring Street murders.”

Additional details about the most recent case were not immediately available. It was not clear where she was arrested Monday.

Records show Jones was also arrested April 22, 2011, on a warrant, after police said she cursed at an informant “in a threatening manner” and was banging at the door of another witness’ home. The documents also stated she had referred to witnesses as “snitching (expletives).”

The reported threats were made as a “direct result of the capital murder investigation and any cooperation (the detective) is receiving from the informants,” according to affidavits filed at the time.