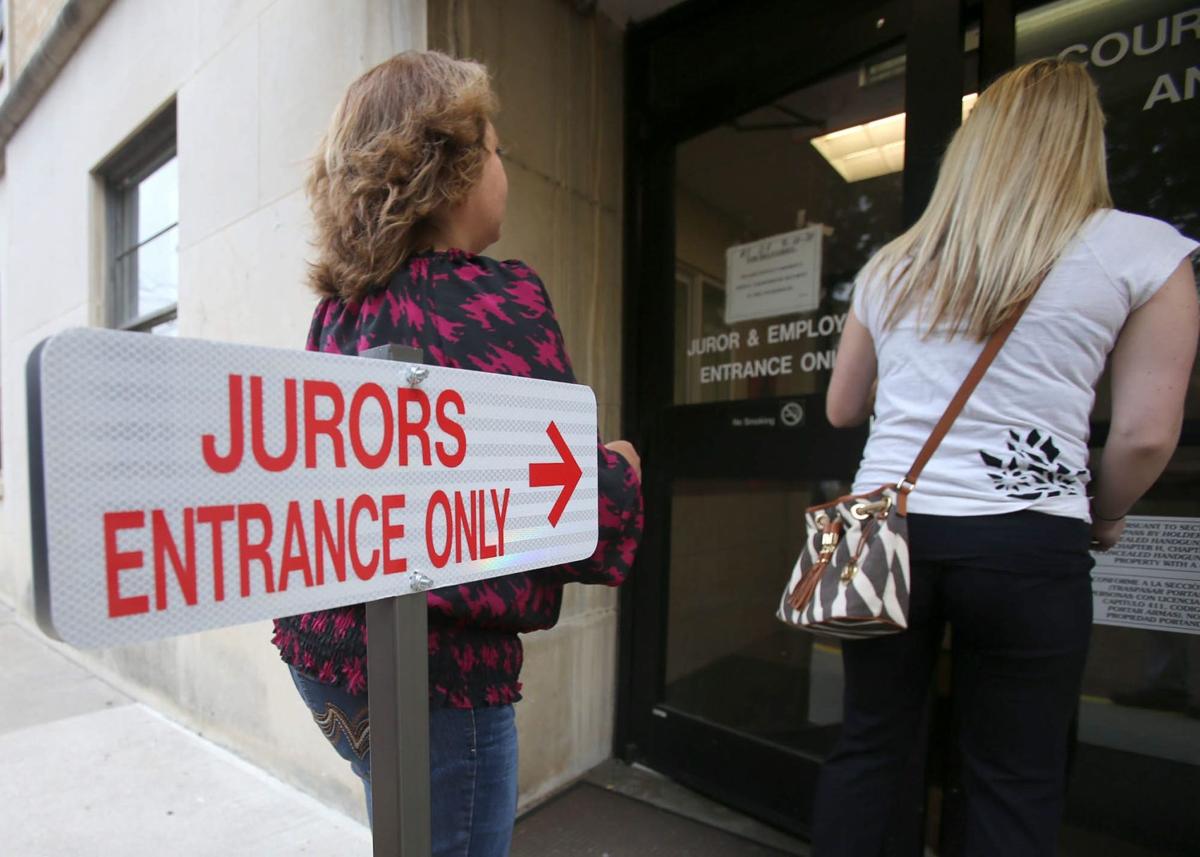 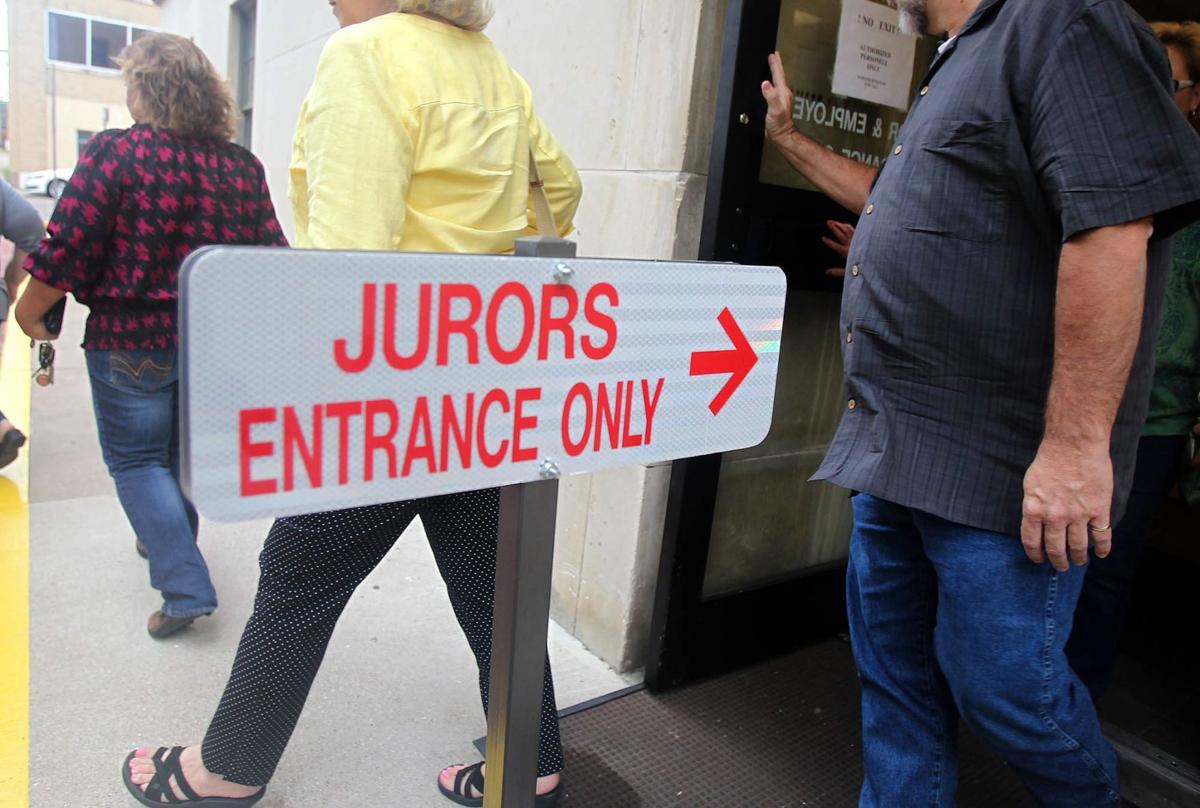 McLennan County residents not selected for the grand jury Wednesday leave the courthouse annex. A Waco police detective was selected as the grand jury foreman. This panel may consider indictments related to the Twin Peaks shootings. 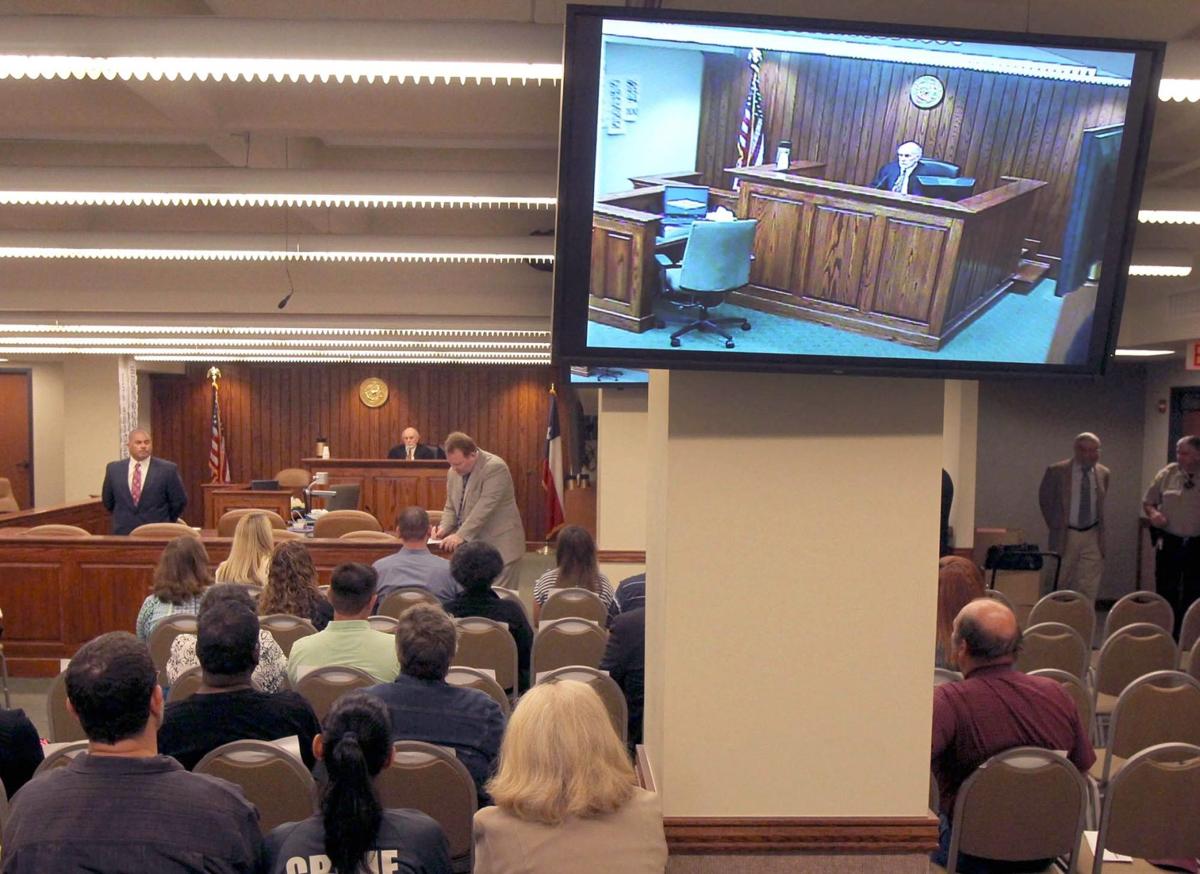 McLennan County residents not selected for the grand jury Wednesday leave the courthouse annex. A Waco police detective was selected as the grand jury foreman. This panel may consider indictments related to the Twin Peaks shootings.

A Waco police detective was selected Wednesday to preside over a new McLennan County grand jury that could be the panel that considers the Twin Peaks shootings.

James Head, a 34-year police veteran who has spent 26 years with Waco PD, was among the first 14 on the panel qualified to serve on the grand jury and, beyond that, 19th State District Judge Ralph Strother selected Head to serve as the foreman.

After the 12 members of the grand jury, plus two alternates, were chosen, Head, wearing his police badge and service pistol, entered the grand jury chambers with the others to begin considering about 100 criminal cases presented by the McLennan County District Attorney’s Office.

This panel, which will meet twice a month for the next three months, could consider indictments against the 177 bikers arrested in the wake of the May 17 Twin Peaks shootout that left nine dead and 20 wounded. A grand jury, at some point, also will review Waco police officers’ actions in response to the melee that broke out between rival biker groups that day.

“That’s the way it turned out,” Strother said after Head was selected, noting Texas law says the first 12 people who are qualified are selected for the grand jury.

McLennan County District Attorney Abel Reyna was present as the grand jury was sworn in.

“That’s the system,” he said. “He was chosen totally at random, like the law says.”

But former Appeals Court Justice Jan Patterson, justice in residence at Baylor Law School and a former federal prosecutor who has years of experience with grand juries, said the detective’s service could be problematic.

Head, 58, who investigates thefts in Waco PD’s Neighborhood Services Section, acknowledged his selection to the grand jury “is kind of unusual.”

“But the judge is going to be fair. They are not going to let anything underhanded get by up there,” he said.

When asked if he had any involvement in the massive Twin Peaks investigation, Head said, “Not really.” He would not elaborate on that answer and deferred additional questions about the Twin Peaks incident to the Waco City Attorney’s Office.

Reyna said Wednesday morning that if Head or any of the grand jurors have a conflict with what is presented to them, they can simply step out of the grand jury chambers while the others vote on or consider the case.

It takes nine grand jury members to indict a person and nine members to form a quorum.

“If something comes up that I have worked on or something like that that involved any type of apparent conflict, I am not going to vote on it,” Head said.

The random selection of grand jury members was mandated by the Legislature, which eliminated the optional method used in McLennan County for at least the past 75 years.

The random method is thought to improve diversity on grand jury panels in hopes they better reflect the makeup of the community.

District Clerk Jon Gimble summoned 100 people from which to select the grand jury. Of those, 39 used exemptions or disqualifications before Wednesday and were excused. Another 17 did not show up.

Earlier this year, the Texas Legislature passed a law outlawing what is known as the “pick-a-pal system” for grand jury selection. Unlike the …

At the moment, more than a dozen examining trials are scheduled for some of the bikers arrested in the wake of the May 17 shooting melee at Tw…