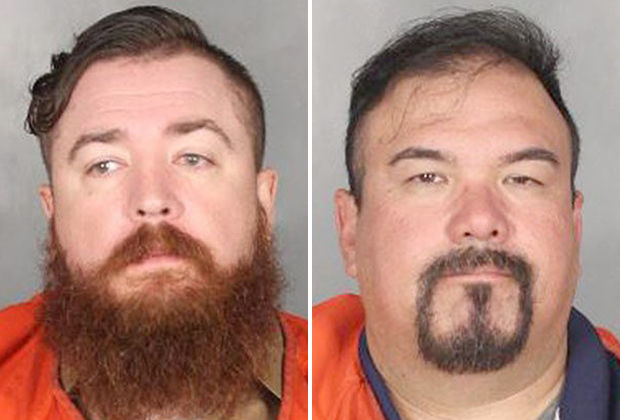 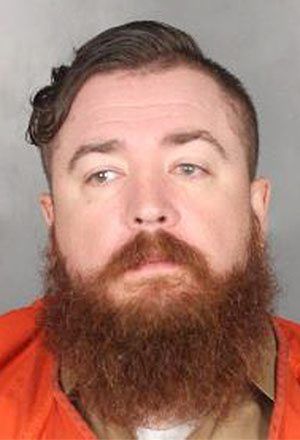 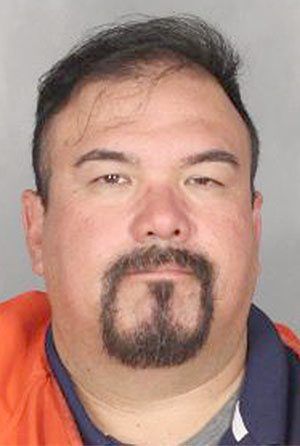 Two more of the six bikers who were named in sealed indictments last week were arrested on charges of engaging in criminal activity Wednesday, unsealing the indictments.

Richard Dewayne Smith, 39, and Richard Clarence Lockhart, 46, were each arrested on a first-degree felony charge of engaging in organized criminal activity for their alleged roles in the May 17 biker shootout at Twin Peaks. Each man was subsequently released from custody by Wednesday afternoon after posting a $250,000 surety bond.

The same grand jury returned 106 indictments in November that charged bikers who were at Twin Peaks that day with engaging in organized criminal activity. The grand jury’s term was extended by 90 days in December to continue reviewing the Twin Peaks cases.

The grand jury’s term expires at the end of March.

The Tribune-Herald previously reported that a grand jury has yet to review actions of police on the day of the shootout, although Waco police have acknowledged that three officers fired a total of 12 shots.

Nine bikers were killed and more than two dozen were wounded during the melee before a total of 177 bikers were arrested that day. It remains unclear whether District Attorney Abel Reyna’s office will pursue charges against those bikers who were arrested but are yet to be indicted.

James Byron Hardin, 38, who officials say is president of the Brazos Valley chapter of the Amigos motorcycle group, was the first biker named in the six sealed indictments to be arrested. Hardin was taken into custody Tuesday and was released after posting bond.

Engaging in organized criminal activity is a first-degree felony punishable by a minimum of 15 years in prison and up to life.

The first of six bikers who were named in sealed indictments last week remains in the McLennan County Jail after he was taken into custody Tuesday.