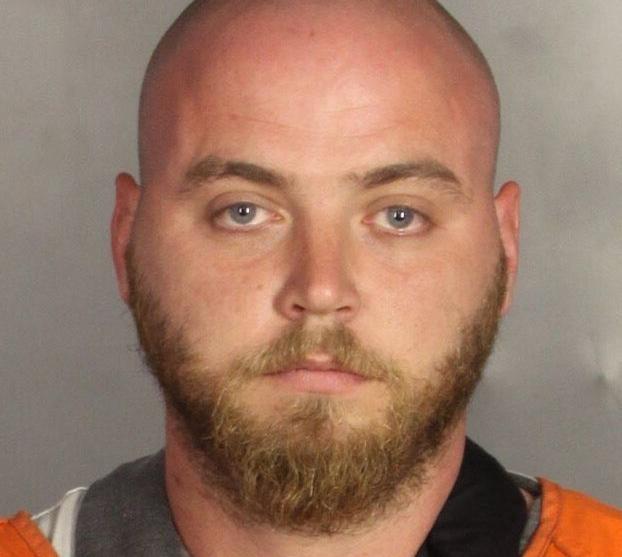 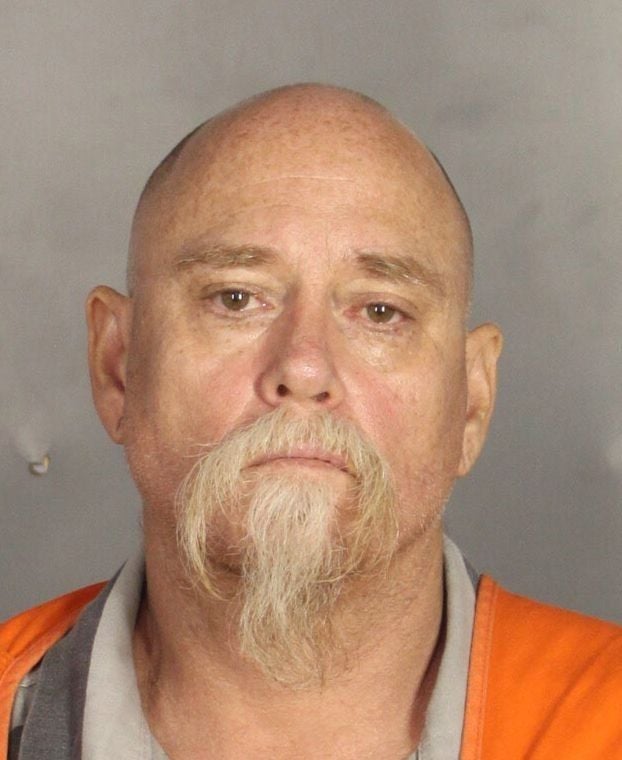 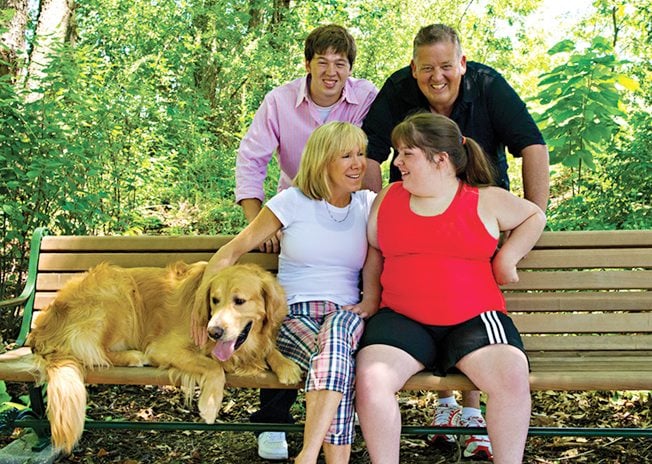 Kansas coach Charlie Weis (top right) is a devoted family man, to (clockwise from bottom left) his wife, Maura, son, Charlie Jr., and daughter, Hannah, who has special needs. She is the inspiration behind the charity “Hannah and Friends.”

Kansas coach Charlie Weis (top right) is a devoted family man, to (clockwise from bottom left) his wife, Maura, son, Charlie Jr., and daughter, Hannah, who has special needs. She is the inspiration behind the charity “Hannah and Friends.”

An attorney for a Waco biker who was wounded in the May 17 Twin Peaks shootout asked a judge to dismiss the indictment against his client Monday or give him the earliest possible trial date.

Judge Ralph Strother of Waco’s 19th State District Court arraigned Cody Ledbetter, a Cossack, and Clifford Pearce, a Cossack pledge, who both pleaded not guilty to first-degree felony engaging in organized criminal activity charges, with the underlying offenses alleged to be murder and assault.

Like Ledbetter, Pearce, also from Waco, was wounded in the shootout and attended Monday’s hearing in a wheelchair. His attorney, Kurt Glass, of Belton, said Pearce was paralyzed after being shot in the back during the incident that left nine bikers dead and more than 20 wounded.

Six more bikers were scheduled for arraignments Monday morning, but they waived the proceedings, which is common in most felony cases.

Ledbetter’s attorney, Paul Looney, of Houston, who has challenged the state’s prosecution theory in the cases, asked Strother for a speedy trial date, saying he was willing to go to trial without complete discovery and will not seek to move the trial from Waco.

Prosecutor Aubrey Robertson argued that there are a number of other defendants in jail who have been indicted longer than Ledbetter and said there is no reason to push his case ahead of them in the trial schedule.

Looney said that if they tried Ledbetter quickly, the side that lost could appeal and an appeals court “could get to crux of the matter” of whether the state is properly charging the bikers in the case.

Strother set a tentative trial date for Ledbetter for May 31, 2016. But, later Monday, a court staff member canceled that date and put Ledbetter and the other biker cases on the court’s normal trial schedule after speaking to a member of the district attorney’s office. That will postpone Ledbetter’s tentative trial date.

The indictments, like the arrest warrant affidavits filed to support the 177 bikers arrested, are identical, alleging the same acts for all 106 indicted Nov. 10.

Nine indictments were returned under seal because those defendants had not been arrested. Those indictments have since been unsealed, as those bikers have also been arrested, bringing the total to 186 arrested in the case.

“And the defendant did then and there commit the offense as a member of a criminal street gang,” the indictments allege.

Pearce and “Cory” Ledbetter are listed as victims in the indictments, but Looney says in a motion filed Monday to quash the indictment that he assumes the indictments contained a typographical error and they should say “Cody.”

“Cody Ledbetter was a victim,” Looney’s motion says. “He was injured, and he witnessed his stepfather being murdered. He did nothing other than see his stepfather murdered in front of him and then run for cover. He cannot be a victim and be responsible as criminally culpable in the same offense.”

Looney claims the prosecution’s theory in the case is that Ledbetter’s mere presence alone is sufficient to constitute “requisite culpable mental state” to support the charges, adding that the indictment alleges he committed no overt criminal act.