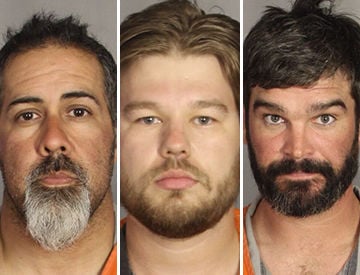 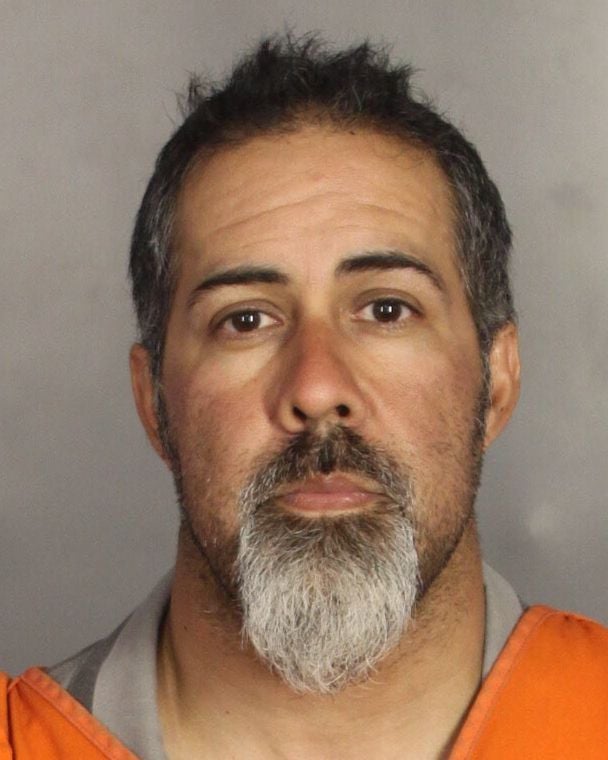 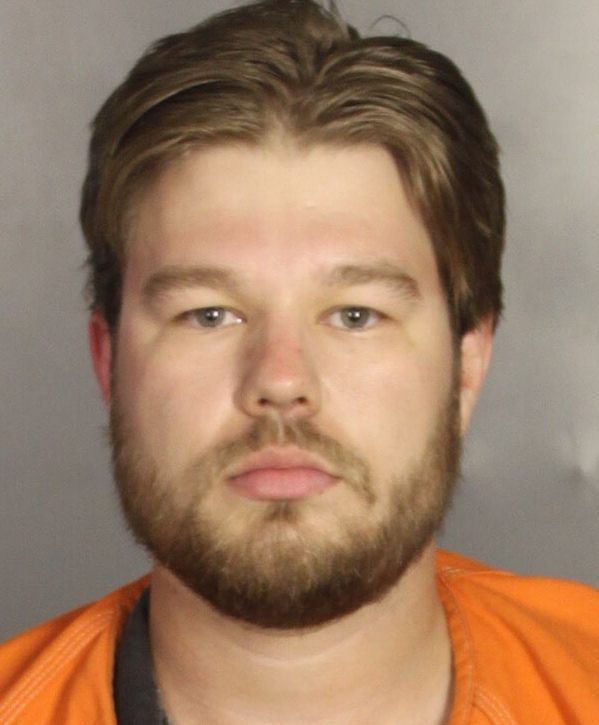 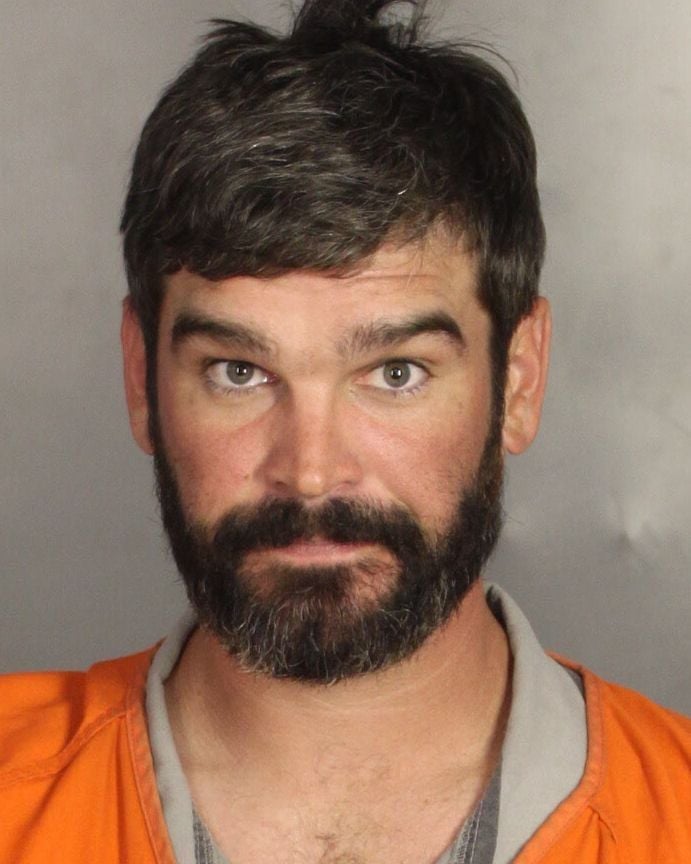 Three more bikers jailed since the May 17 shootout at Twin Peaks were released from jail Friday after agreements to reduce their $1 million bonds.

The three — Juan Carlos Garcia, Drew King and James Harris, all of Austin — enjoyed a brief taste of freedom May 19 after their bonds initially were set between $20,000 and $50,000 on lesser charges of engaging in organized criminal activity. All but seven of the bikers had been held in lieu of $1 million bonds

However, after State District Judges Matt Johnson and Ralph Strother learned the three had bonded out of jail, they declared their bonds insufficient and issued warrants for their arrests.

The three surrendered themselves in Austin later that day after being notified of the warrants and were brought back to jail in McLennan County.

They are the second group of three bikers released since Thursday after agreements between the McLennan County District Attorney’s Office and the bikers’ attorneys to reduce bonds.

The judges approved $25,000 bonds, setting conditions that the men stay out of McLennan County except for court dates, wear ankle monitors, abide by curfews and don’t associate with biker groups.

All those released on reduced bonds so far have claimed innocence and said they merely were in the wrong place at the wrong time.