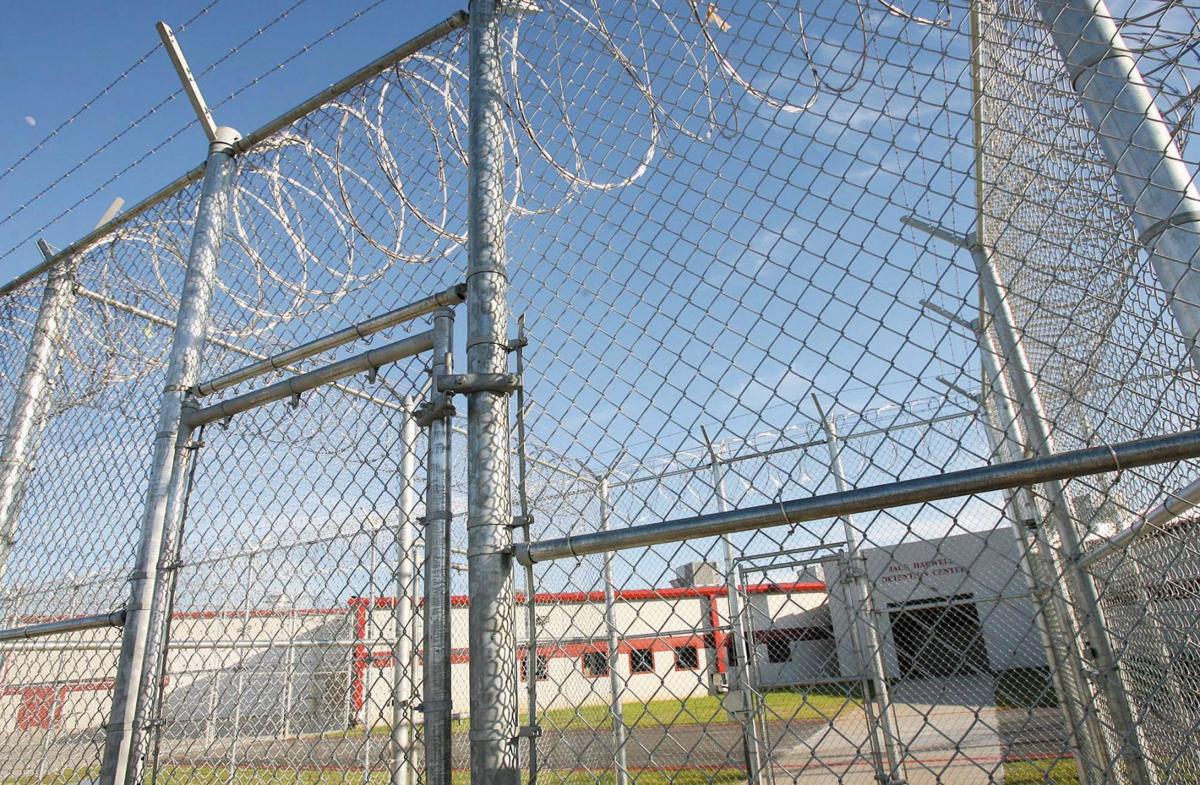 Fencing and barbed wire surround the Jack Harwell Detention Center. A state inspector found Harwell and the McLennan County Jail in compliance with state standards even though bikers jailed in the Twin Peaks shootout filed 37 complaints with the Texas Commission on Jail Standards about the facilities. 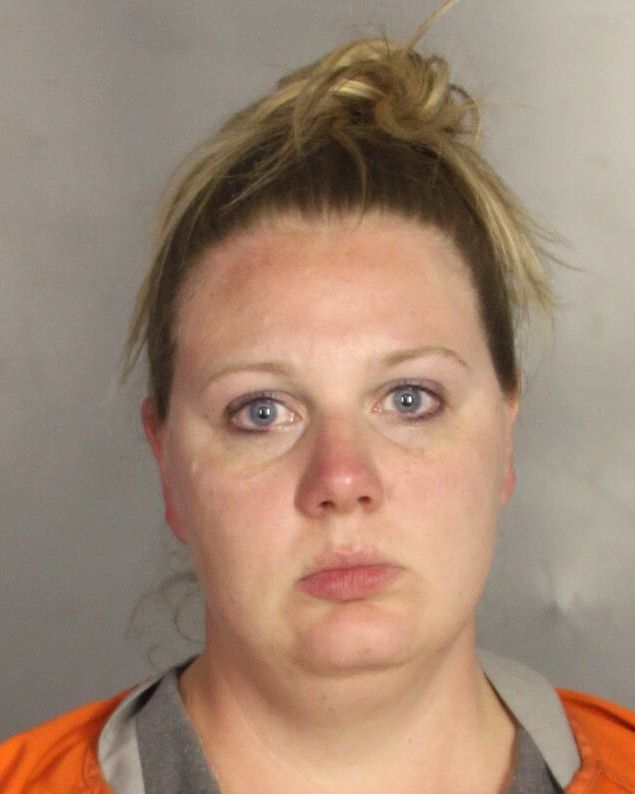 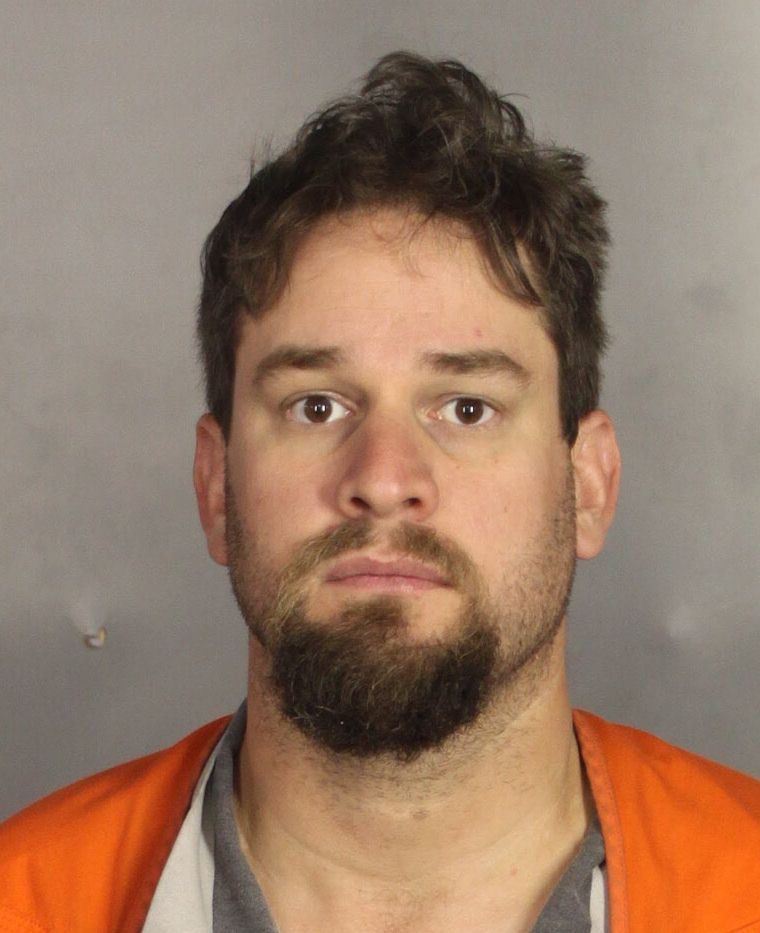 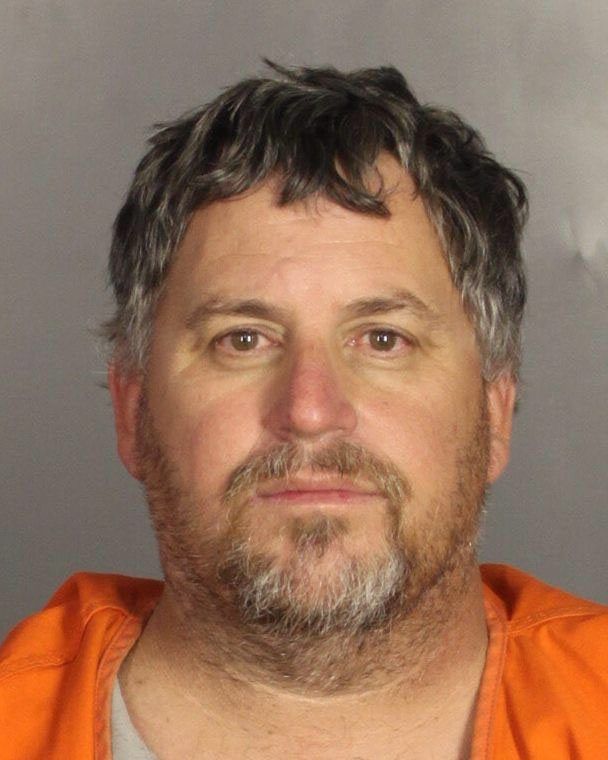 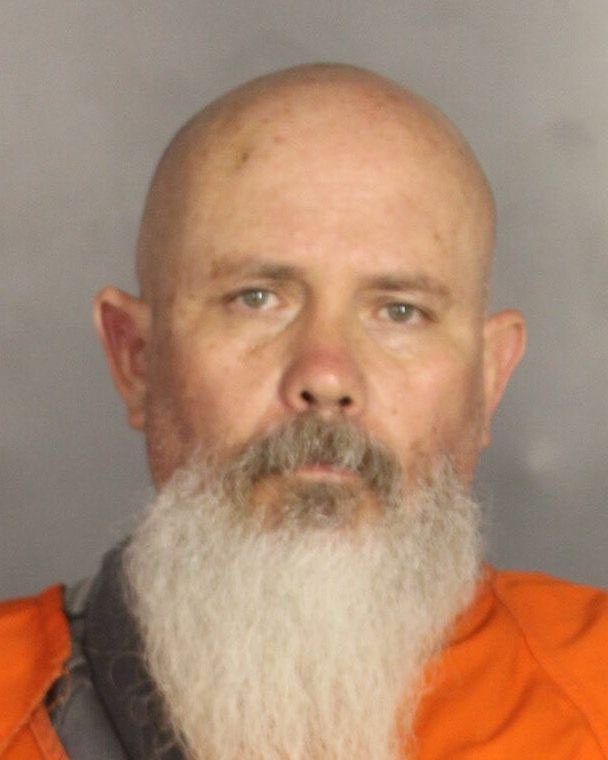 Fencing and barbed wire surround the Jack Harwell Detention Center. A state inspector found Harwell and the McLennan County Jail in compliance with state standards even though bikers jailed in the Twin Peaks shootout filed 37 complaints with the Texas Commission on Jail Standards about the facilities.

The Texas Commission on Jail Standards performed an unannounced inspection of the McLennan County Jail and adjacent Jack Harwell Detention Center after 37 online complaints were received from suspects jailed after the May 17 shootout at Twin Peaks restaurant.

“An inspector reviewed the conditions of confinement while she was there on site, and we did not find any violations of minimum jail standards,” said Brandon Wood, executive director of the Texas Commission on Jail Standards.

“She did review all of those (complaints) on site, and there were no issues,” Wood said.

“Normally, we don’t receive that many complaints on a single facility over a seven-day period,” Wood said.

Many of the complaints had similar wording and appeared to follow a template, leading officials to think they were the result of a form letter that was circulated, he said.

Houston attorney Paul C. Looney said his clients William and Morgan English, 33 and 34, of Brenham, who were released Monday on $25,000 bonds, reported they felt they had been “degraded and dehumanized repeatedly without any provocation” while in custody.

Looney said the couple alleged a range of poor conditions related to food, cleanliness and crowding.

“They said there were visible bugs in the food from time to time,” he said. “They both lost nearly 20 pounds because the food didn’t even appear to be safe.”

He added, “People are eating only what they can tell is not infested with bugs.”

Looney said his clients did not submit complaints to the commission on jail standards.

Judy Bergman said her jailed husband — Burton George Bergman, 48, of Dallas — is innocent and called her from the scene after nine people were killed and 18 were injured in the shooting. Police described a restaurant and parking lot full of bodies, blood spatters and weapons amid half-eaten burgers and half-drunk margaritas.

Bergman said her husband, who is affiliated with the Desgraciados Motorcycle Club and is a truck driver, was walking up to the scene when the events unfolded.

“He called me and said: ‘Honey, I love you. This may be the last time I ever talk to you because there’s a shooting,’ ” she said.

Now, Bergman said, her family is struggling to make up for the lost income while her husband is stuck in jail with a bond that has been reduced from an original $1 million to $100,000.

“Had he known that all of this was going to take place, he never would have put our lives in jeopardy like that.”

But Bergman said she is frustrated by what she is hearing that her husband is experiencing in jail.

“It took them 13, 14 days to get pillows,” she said. “They went nine days and didn’t even have clean underwear.”

Bergman said others in jail with her husband complained of issues related to medical treatment, and that she and many others sent complaints to the commission and to the American Civil Liberties Union.

Waco attorney Seth Sutton, who represents Jeff Battey, 50, of Ponder, said, “The main thing was just that there were too many people.”

Battey, a machinist, was the first to post a $1 million bond and be fitted with an ankle monitor days after the shooting. Battey received minor medical treatment for a bullet wound to his arm before he was jailed, Sutton said.

On the day he was released from jail, Battey went to a North Texas hospital for continued treatment of the wound. He was discharged that day.

“(McLennan County Jail) Capt. (John) Kolinek does a wonderful job, but when you arrest that many people without probable cause, you’re going to have problems,” Sutton said.

Battey is affiliated with the Bandidos Motorcycle Club, Sutton has said.

Wood said nine of the online complaints were not within his office’s jurisdiction and contained content alleging wrongful incarceration and other concerns related to the circumstances of the arrests. Other complaints did not fall outside of the minimum state jail standards.

For example, Wood said the jail is not required to issue a pillow to each inmate. After the shooting, the jail ran out of pillows because of the deluge of inmates, but Wood said he thinks more were ordered and that issue was rectified.

Minimum state jail standards do require a change of clothing at least once a week — or more, based on activity level and environment — but Wood said an inspector did not report a breach in that standard at either facility.

Wood said both the jail and the detention center have passed every inspection in the last three years.

Kolinek confirmed that the visit from the commission was a surprise to his staff and deferred to the organization for comment on the inspection. “We support their findings,” he said.