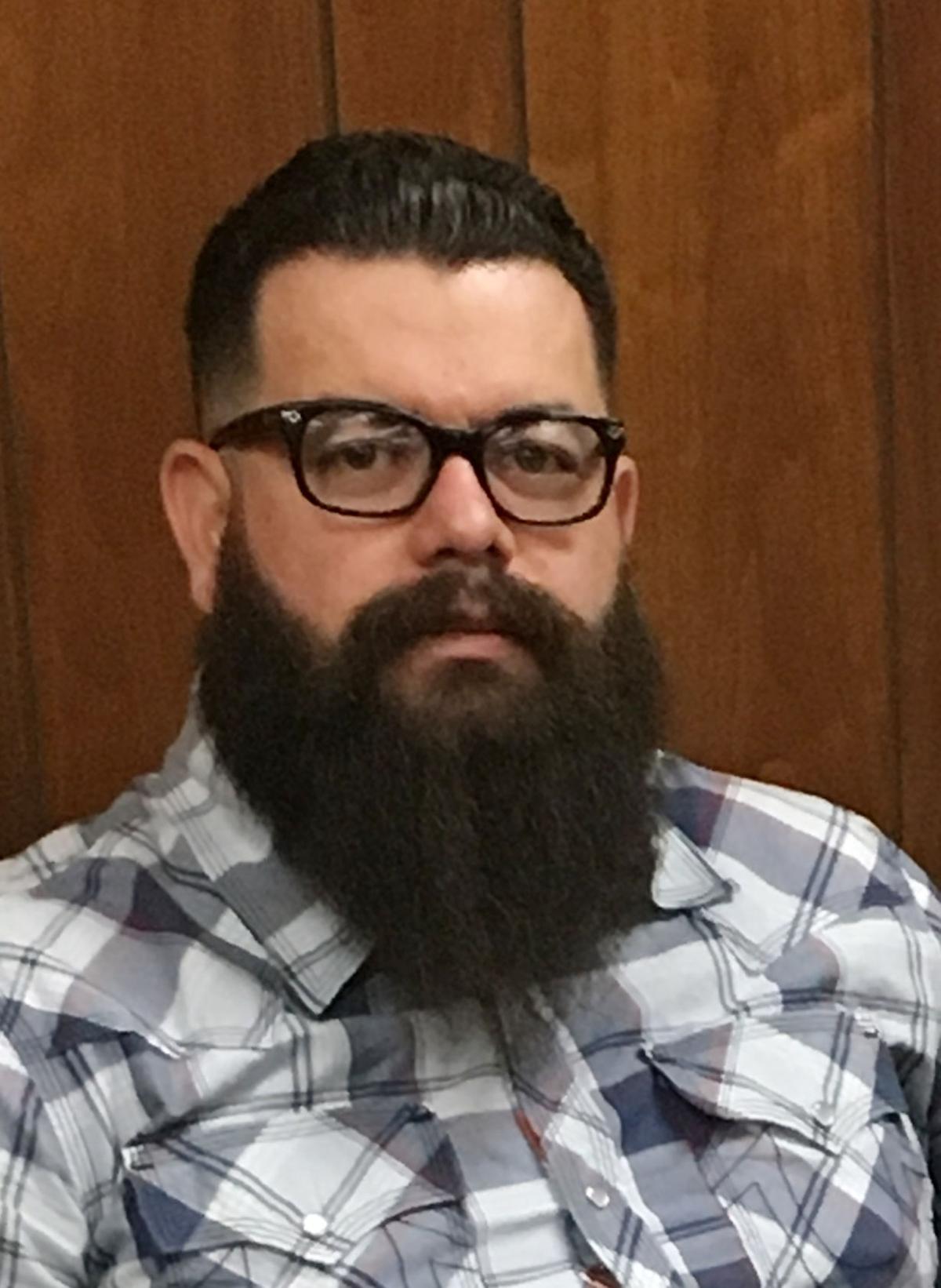 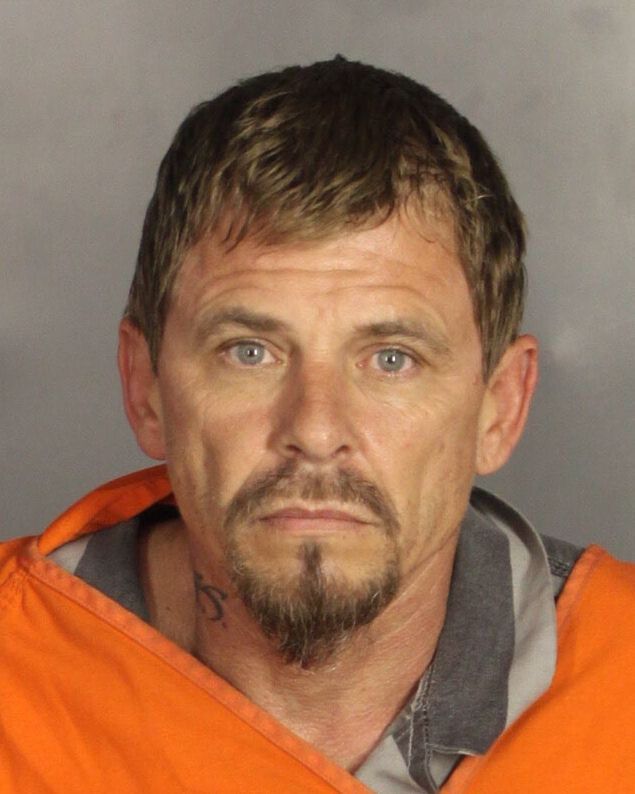 A judge postponed the first Twin Peaks shootout biker trial Friday for the second time after a new attorney was brought onto the case and said she could not be prepared by the May 22 trial date.

Judge Ralph Strother of Waco’s 19th State District Court released a panel of 186 potential jurors Friday who had reported to fill out questionnaires for the trial.

Christopher Jacob Carrizal, a member of the Bandidos motorcycle group, was set to be the first biker tried in the May 17, 2015, Twin Peaks shootout that left nine bikers dead and dozens wounded.

Strother initially said at Friday’s hearing that it would take “an act of divine intervention” to convince him to postpone the trial again. However, after addressing the jury panel for about 20 minutes, Strother met with McLennan County District Attorney Abel Reyna and prosecutors Michael Jarrett and Amanda Dillon, along with defense attorneys Landon Northcutt and Casie Gotro, behind closed doors.

When the group emerged 15 minutes later, Strother announced without explanation that he was releasing the jury panel, telling them that their services were no longer needed.

Attorneys on both sides declined to discuss what went on in the meeting and said Strother had placed them under a gag order.

A new trial date wasn’t set Friday, but Strother scheduled a status conference in Carrizal’s case for April 26 to see where the parties stand.

> MORE: County looks to beef up courthouse security ahead of Twin Peaks trials

At the earlier hearing before the judge released the jury panel, Strother was visibly agitated with Northcutt, saying his 11th-hour motion to substitute counsel in the case was a clear attempt at delay.

“What’s going on here?” Strother asked. “This matter has been pending almost two years now. We have a panel here today ready to go. Somebody better explain this to me.”

Northcutt, of Stephenville, said he and Carrizal have a conflict and Carrizal no longer wants his representation. Strother asked the nature of the conflict, and Northcutt said he had not been paid. He asked the judge if Gotro, of Houston, could substitute in as Carrizal’s lawyer.

“Y’all forgive me if the court is a little skeptical about the timing of this event,” Strother said.

Strother said he could solve the financial dilemma. He declared Carrizal indigent and appointed Northcutt and Gotro to represent him at county expense.

Gotro offered to represent Carrizal for free but argued that Carrizal and Northcutt still have a conflict that likely won’t be resolved.

“Mr. Carrizal, you can hire any lawyer you want to but you are going to trial May 22,” the judge said. “Y’all are playing games with the process. This is a sham. I am not going to allow it or put up with it.”

Northcutt denied the judge’s claims, but Strother cut him off and said, “Yes, you are. You are playing games. If that is not obvious to everyone involved here today, then they need glasses.”

The parties moved to the courthouse annex, where the jury panel was waiting to fill out questionnaires to assist the lawyers with jury selection. Reyna announced ready for trial, but Gotro said the defense was not ready because she said it was her first day on the case and the first time she saw the questionnaire.

As Strother began his address to the jury, an audible groan went up from the panel when they learned they were there for a Twin Peaks case.

After the private meeting with the attorneys, Strother dismissed the panel without explaining why.

Strother said he reluctantly agreed to let Northcutt off the case because a defendant has a right to counsel of his choice if one is retained.

“It was a manipulation of the system that left me no choice,” Strother said.

The judge also appointed Gotro to represent Carrizal and agreed to the delay because Gotro needs more time to review the huge amount of evidence in the case provided to the defense by the district attorney’s office.

The first Twin Peaks trial now is set to begin June 5 in Waco’s 54th State District Court. Kyle Smith, 50, a Cossack from Kilgore, is the defendant.

A Dallas attorney representing a biker arrested in the Twin Peaks shootout fired off a series of motions Tuesday, including one to quash the i…

With no trials in sight, Twin Peaks expenses mounting for McLennan County

Although the Twin Peaks biker trials have been put on hold until after a federal case against Bandidos leaders concludes, McLennan County cont…

Prosecutors and an attorney for Jacob Carrizal met behind closed doors Friday with a judge, who said he remains hopeful that the first trial o…

A week after postponing the first trial of a biker indicted in the May 2015 Twin Peaks shootout, a judge has set another trial date.