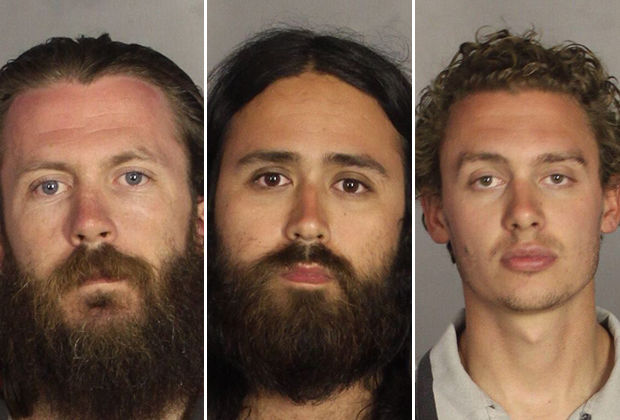 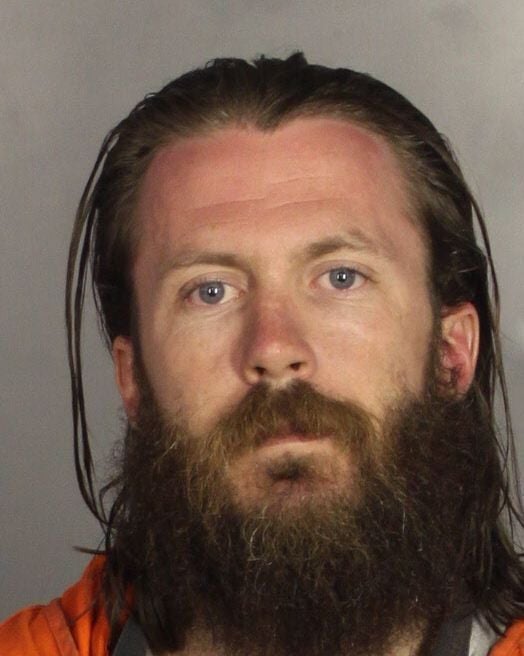 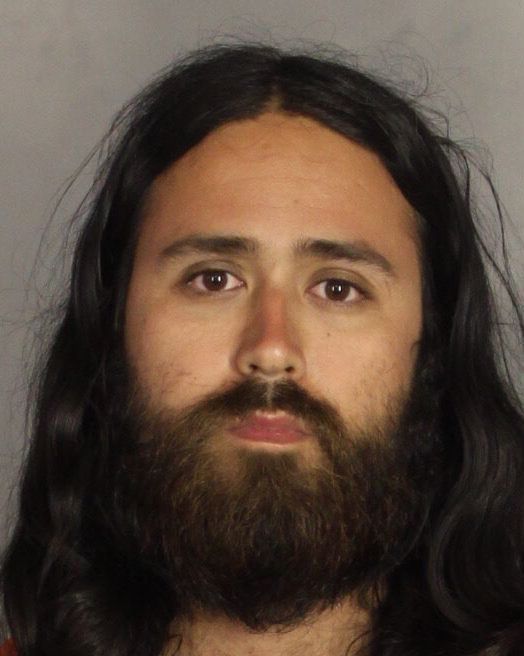 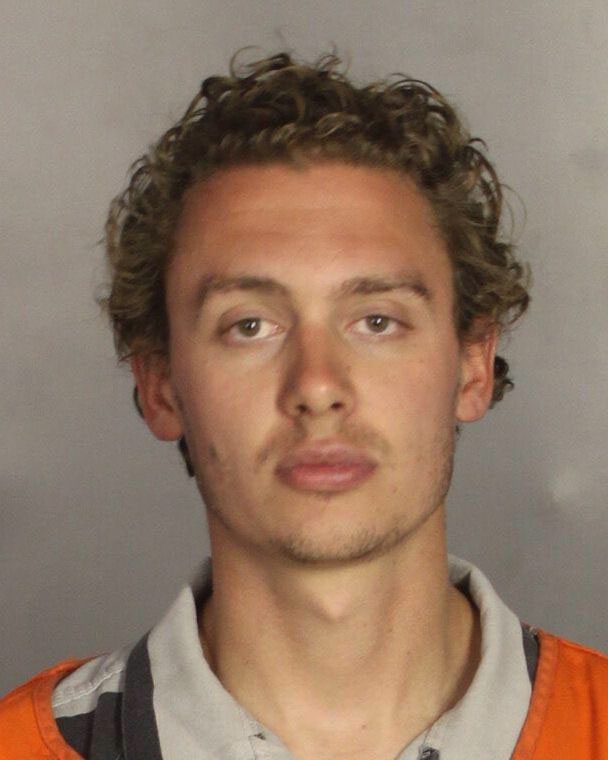 Three more bikers arrested after the Twin Peaks shootout in Waco filed a civil rights lawsuit Friday, claiming they were improperly arrested and denied due process.

Theron Rhoten, Jonathan Lopez and Ryan William Craft, all members of the Vice Grip Motorcycle Club from Travis County, bring the total of bikers who have filed civil lawsuits to 13.

All 13 filed suit in federal court in Austin and all are represented by Dallas attorney Don Tittle, who successfully represented nine sheriff’s deputies who sued McLennan County and Sheriff Parnell McNamara on claims they were retaliated against for backing McNamara’s political opponent.

“These three guys have not been indicted, nor should they,” Tittle said. “These are guys who love building and restoring old bikes. They are not members of a gang. They are defined by their love of vintage motorcycles, and everybody out there that day remembered them because they were in love with their old bikes. I don’t know why they decided to arrest them and I don’t think my clients have any idea, either.”

All defendants previously have declined to comment on the lawsuits.

The suit alleges unlawful arrest and due process violations and claims the plaintiffs were arrested with no evidence that they committed any crimes or had any ties to warring biker groups the Bandidos or the Cossacks.

“Despite a total lack of particularized evidence relating to specific individuals, defendants Stroman, Chavez and Reyna determined that individuals would be arrested and charged with engaging in organized criminal activity based entirely on their presence at Twin Peaks, the motorcycle club that defendants presumed an individual was associated with, and/or the clothing they were wearing at the time of the incident,” the suit alleges. “Rather than investigating the incident and relying on actual facts to establish probable cause, defendants theorized that a conspiracy of epic proportion between dozens of people had taken place, and willfully ignored the total absence of facts to support their ‘theory.’ ”

The suit claims the arrest warrant affidavit, which was identical for all arrested that day, falsely alleges that the bikers all were members of a criminal street gang. The document was drafted by the DA’s office and obtained by Chavez.

“That statement is categorically false,” the lawsuit says. “It is an indisputable fact that defendants did not possess any reliable, particularized information to indicate that plaintiffs themselves were members of a criminal street gang on or before the date such fact was sworn to by defendant Chavez.”

Biker Ray Nelson filed a motion to disqualify Reyna from prosecuting the cases because of his role in the investigation and his decision to charge the wide array of bikers. A hearing on that motion is set for June 13. His attorney charged that Reyna “commandeered” the investigation after Waco police detectives had already processed a busload of bikers, identified them and allowed them to go home that evening.

“In the aftermath of the incident at Twin Peaks, defendants apparently concluded that the Bill of Rights to the U.S. Constitution ceased to apply and could be ignored given what they perceived as an immediate need to announce the re-establishment of law and order in their town,” the suit alleges.

Three bikers arrested after the Twin Peaks shootout in Waco have joined the ranks of seven others who are suing McLennan County, Waco and stat…