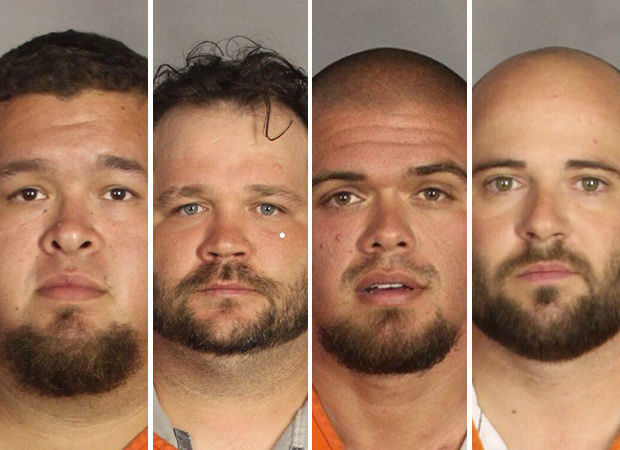 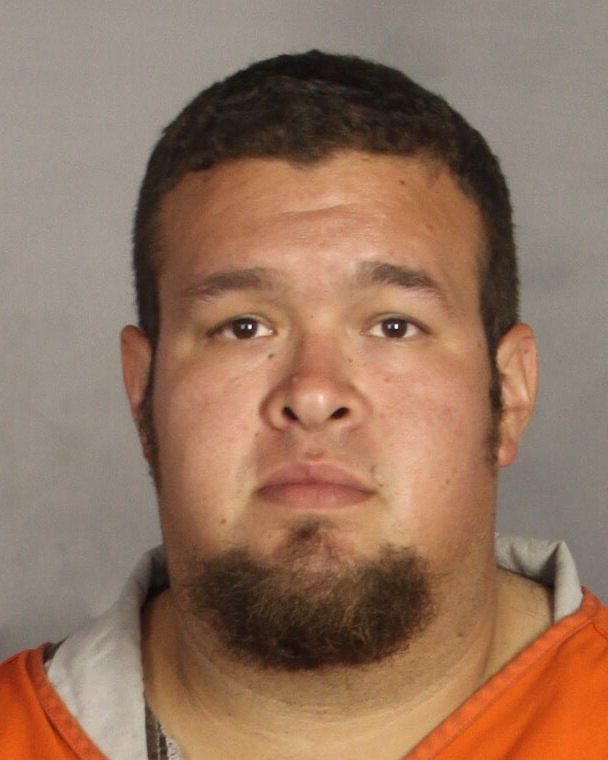 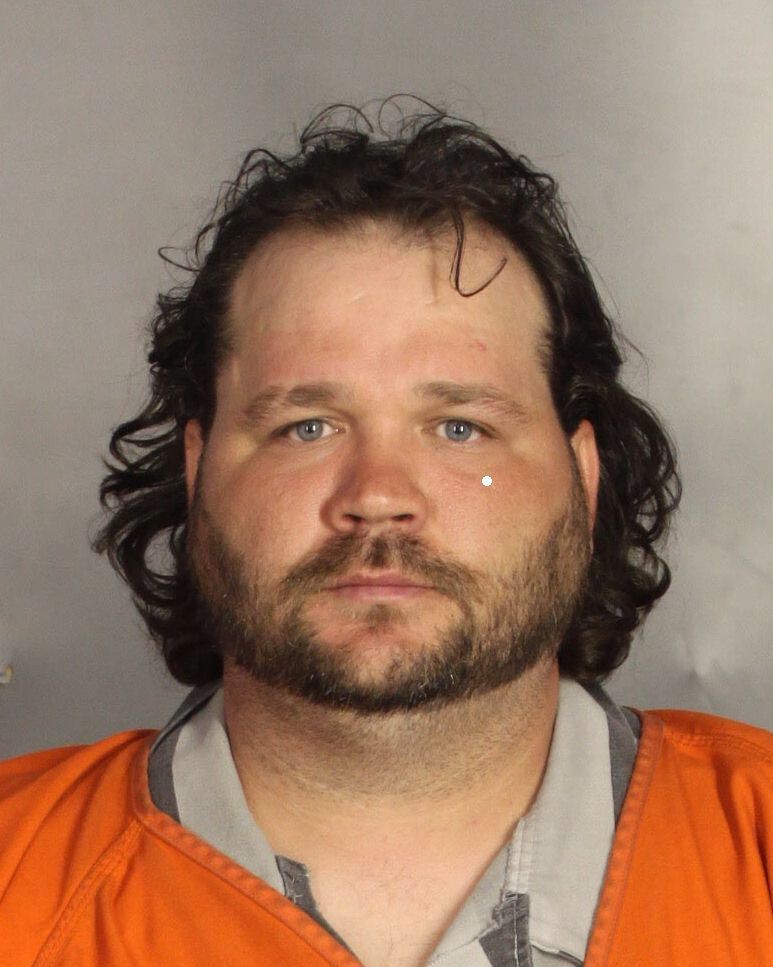 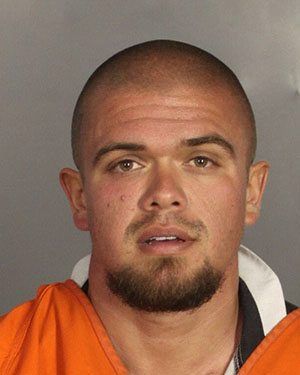 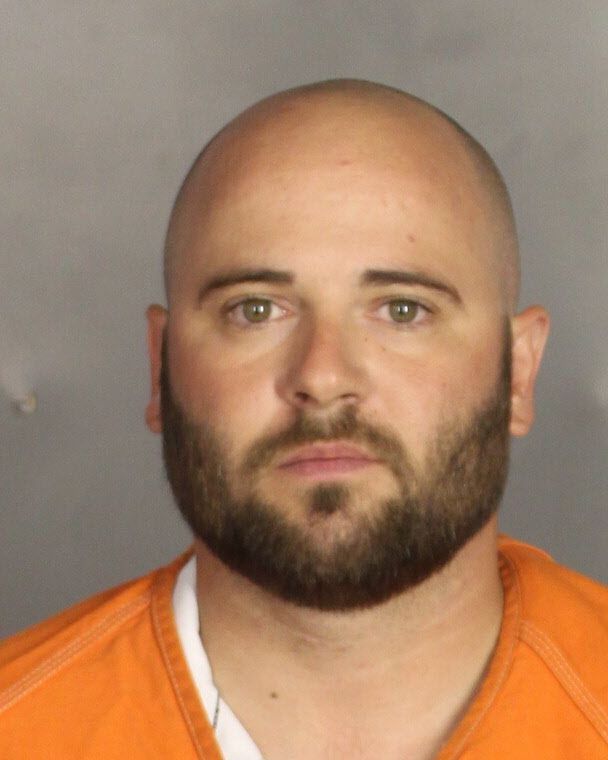 Judge Ralph Strother of Waco’s 19th State District Court, accepted not guilty pleas from John Moya, 27, of Gatesville; Robert Robertson, 36, of Fort Worth; Trey Short, 28, of Temple; and Seth A. Smith, 28, of Waco.

Three of the four requested that prosecutors read aloud in court the lengthy indictments against them alleging they engaged in organized criminal activity as a member of a criminal street gang.

The indictments allege underlying offenses of murder and assault and carry a punishment range of from 15 years to life in prison.

Attorneys representing other bikers in the case said some of the defendants who are choosing not to waive arraignment and who are insisting the indictments be read in court are doing so to send a message to the McLennan County District Attorney’s Office that, no, they don’t fully understand the “cookie-cutter” charges that some claim don’t allege specific offenses against the bikers.

The indictments, like the arrest warrant affidavits filed to support the 177 bikers arrested on May 17, are identical, alleging the same acts for all 106 indicted Nov. 10. Nine bikers who were not arrested in the immediate aftermath of the shootout have been arrested in recent weeks after being charged under sealed indictments.