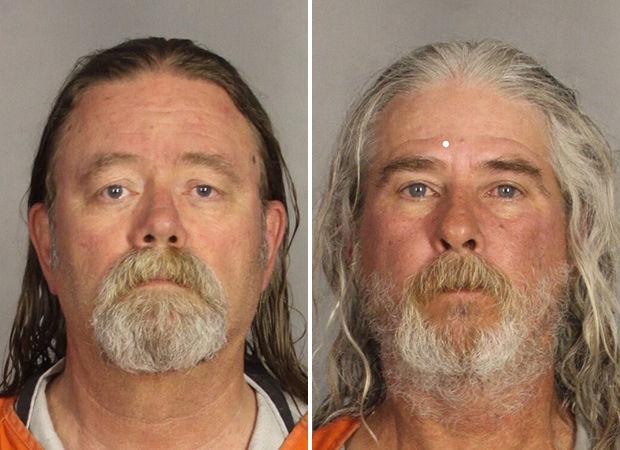 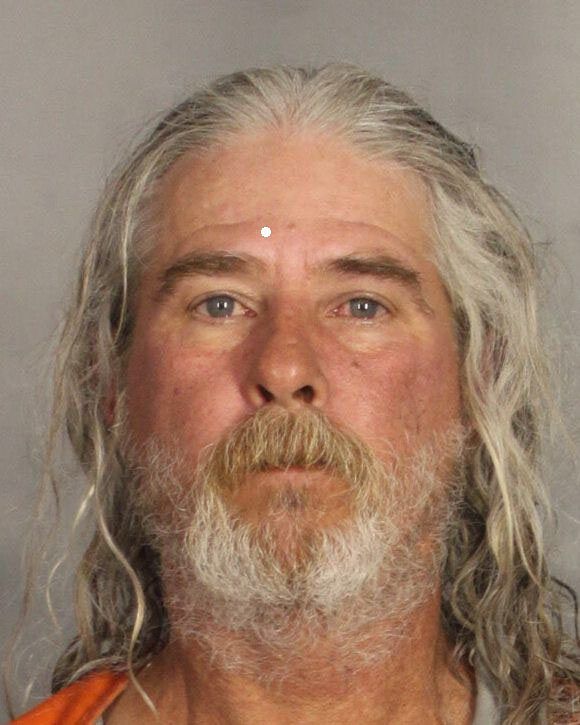 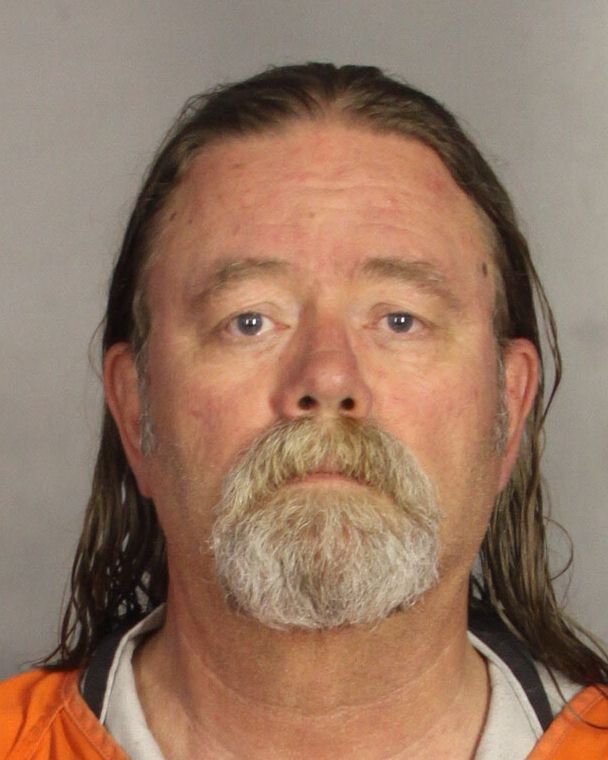 Two bikers who were indicted in the May Twin Peaks shootout pleaded not guilty to first-degree felony charges Thursday.

The pair were among 106 indicted Nov. 10 on charges of engaging in organized criminal activity, with underlying offenses of murder and assault.

The indictments, like the arrest warrant affidavits filed to support the 177 bikers arrested, are identical, alleging the same acts for all 106, who are alleged in the indictments to be members of a criminal street gang.

Nine indictments were returned under seal because those defendants had not been arrested. Those indictments have since been unsealed, as those bikers have also been arrested, bringing the total to 186 arrested in the case.

The indictments charge the defendants engaged in organized criminal activity by intentionally or knowingly causing the death of an individual, and names the nine bikers killed May 17.

The indictments also allege the defendants used or exhibited a deadly weapon, namely “a firearm and/or a knife or a sharp object and/or a club and/or an asp and/or a whip and/or brass knuckles and/or a chain.”

The indictments also charge that the defendants caused bodily injury to the people injured and name 24 bikers who were either shot, stabbed, cut or struck.