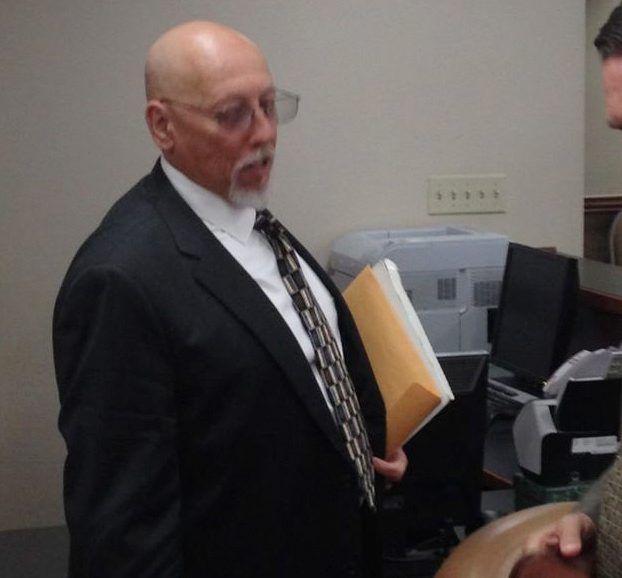 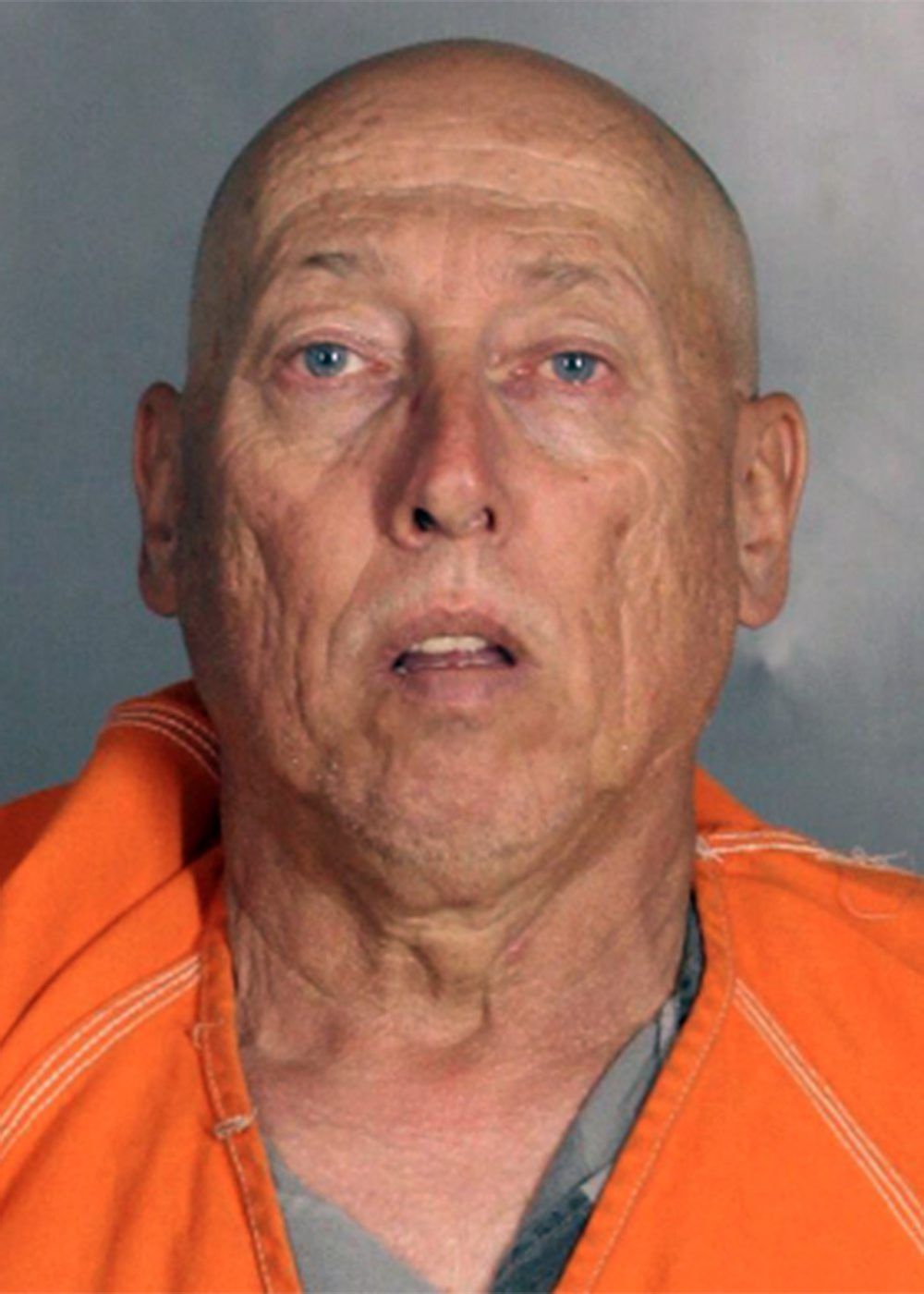 A 66-year-old minister for the Bandidos motorcycle group pleaded not guilty Monday to charges related to the May 17 Twin Peaks shootout among rival bikers.

Lawrence Raymond Yager, of Buda, who also has said he serves as chaplain for two veterans groups, was arraigned Monday in Waco’s 54th State District Court.

Yager is on his third attorney since his examining trial in August. He was represented Monday by Austin attorney Franklin Bynum.

Four other bikers were set for arraignments Monday, but they waived their court appearances.

Yager is among 106 bikers indicted last month on first-degree felony engaging in organized criminal activity charges in the incident that left nine bikers dead and more than 24 wounded.

Yager’s former attorney, Landon Northcutt, argued at his examining trial that the testimonies of Department of Public Safety Lt. Steven Schwartz and Waco police Detective Sam Key did not produce evidence that Yager conspired to commit murder, assault or any crime that day.

Yager was not wearing his cuts or colors that day and serves as chaplain for the Bandidos, a VFW post and the Texas Association of Vietnam Vets, Northcutt said.

“He was wearing a Christian T-shirt. He was there to minister to people who need him. That is what he does. He is retired. That is all he does,” the attorney said.

Key testified that officers found numerous handguns, rifles and shotguns in the Toyota Avalon that Yager drove to Waco that morning.

Officers also found that Yager, a Vietnam veteran, was carrying a .44-caliber revolver and a .45-caliber semiautomatic pistol on his belt when he was detained.

He told officers he carries the large-caliber revolver in case the other gun jams on him, Key said.

A 10th name was added by mistake to indictments listing the nine people killed at the May 17 Twin Peaks shootout, officials reported Friday.