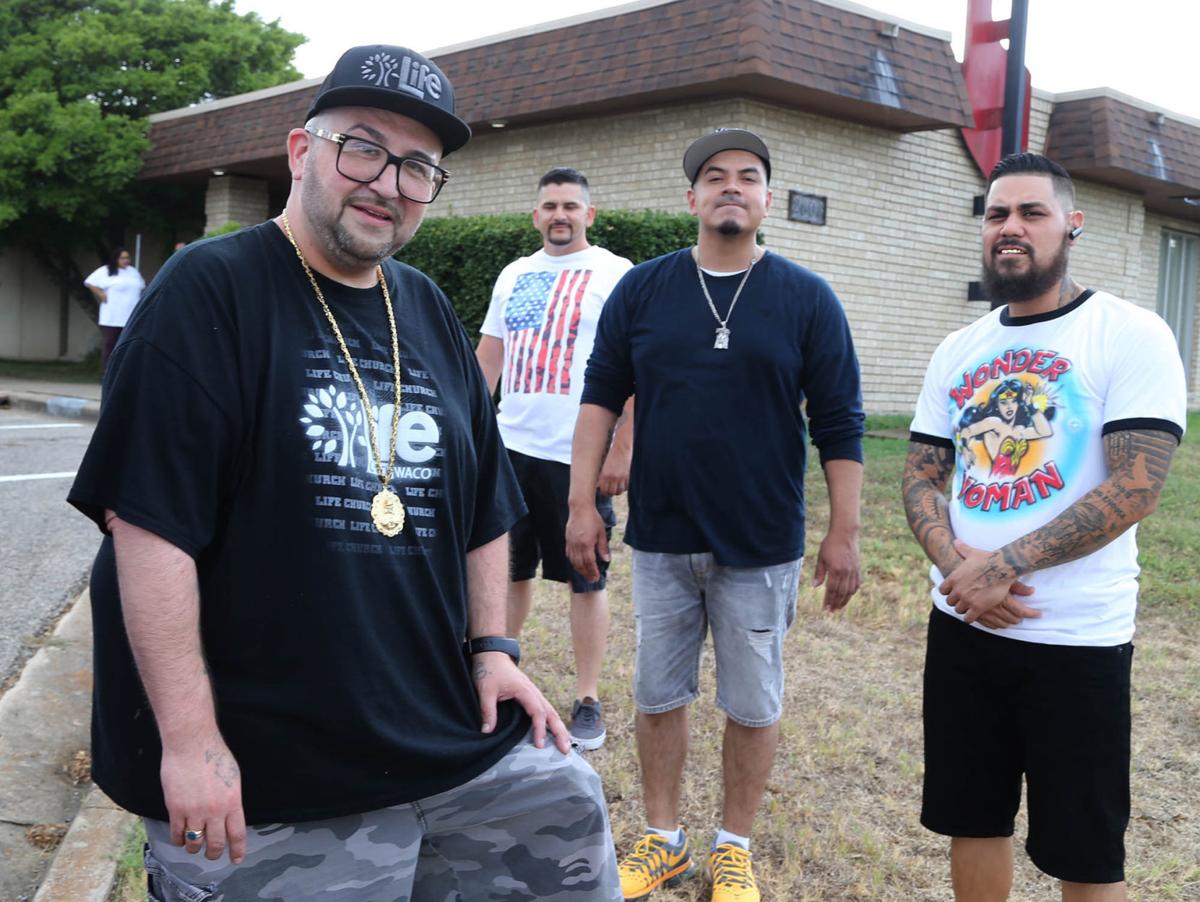 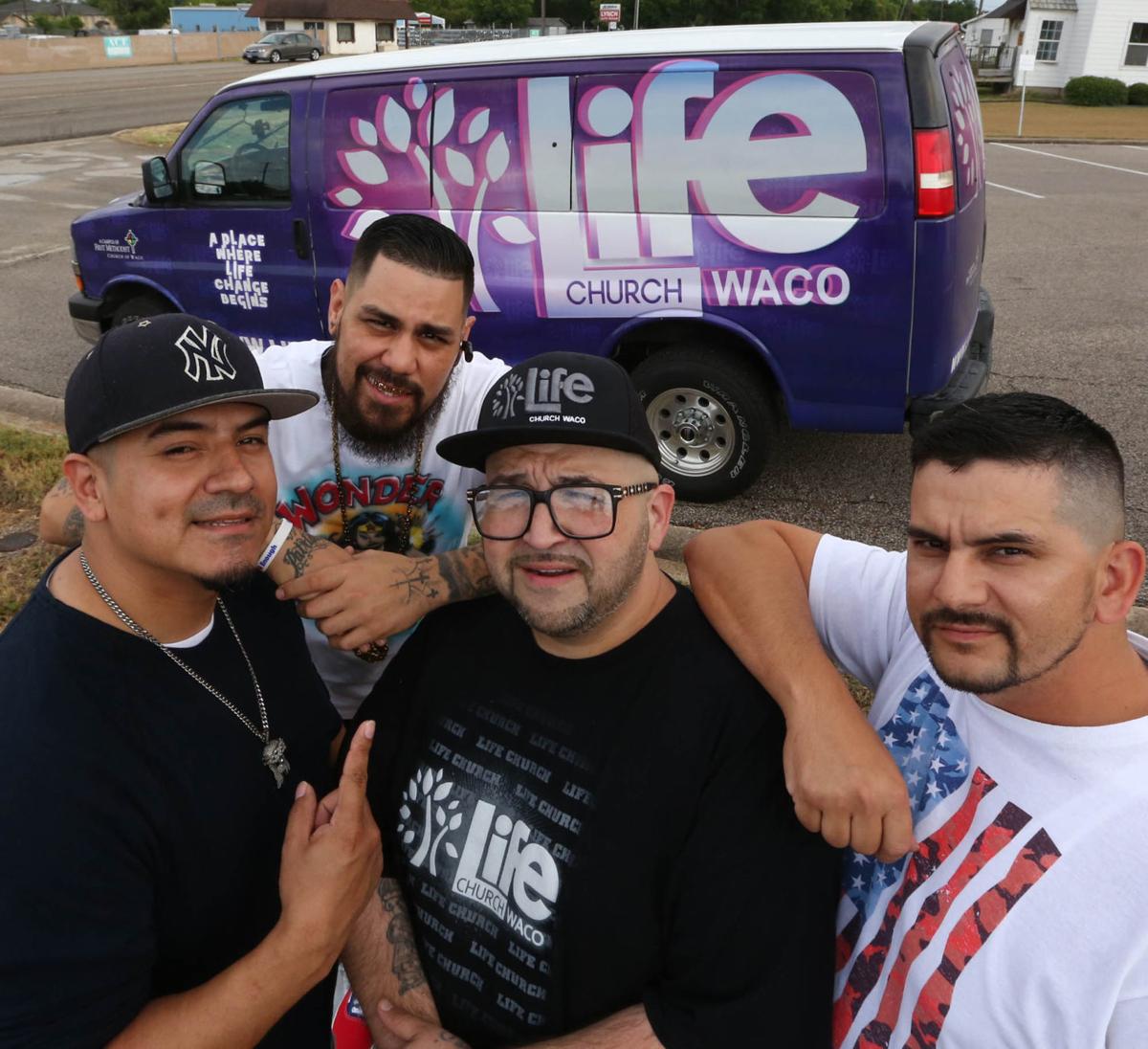 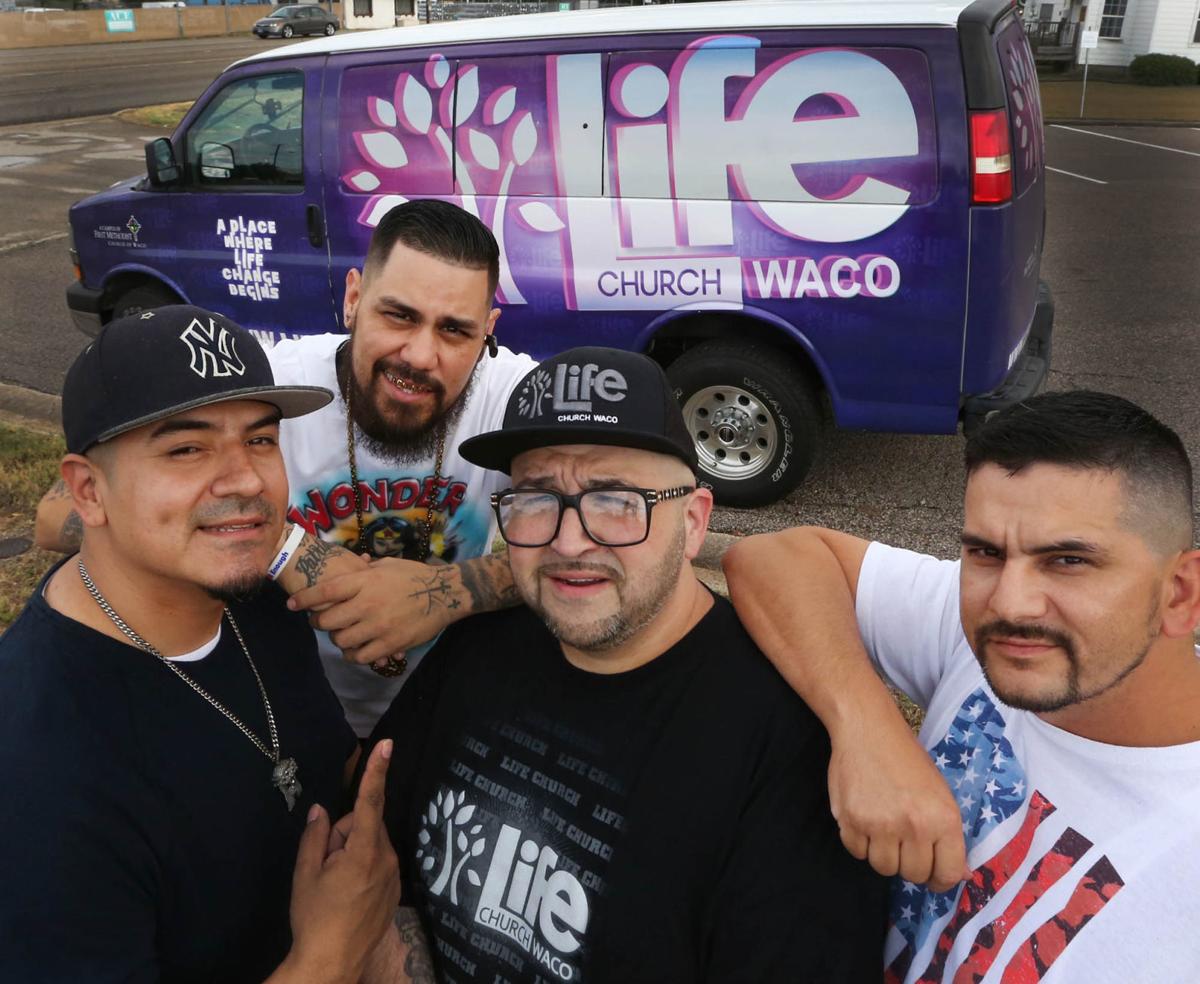 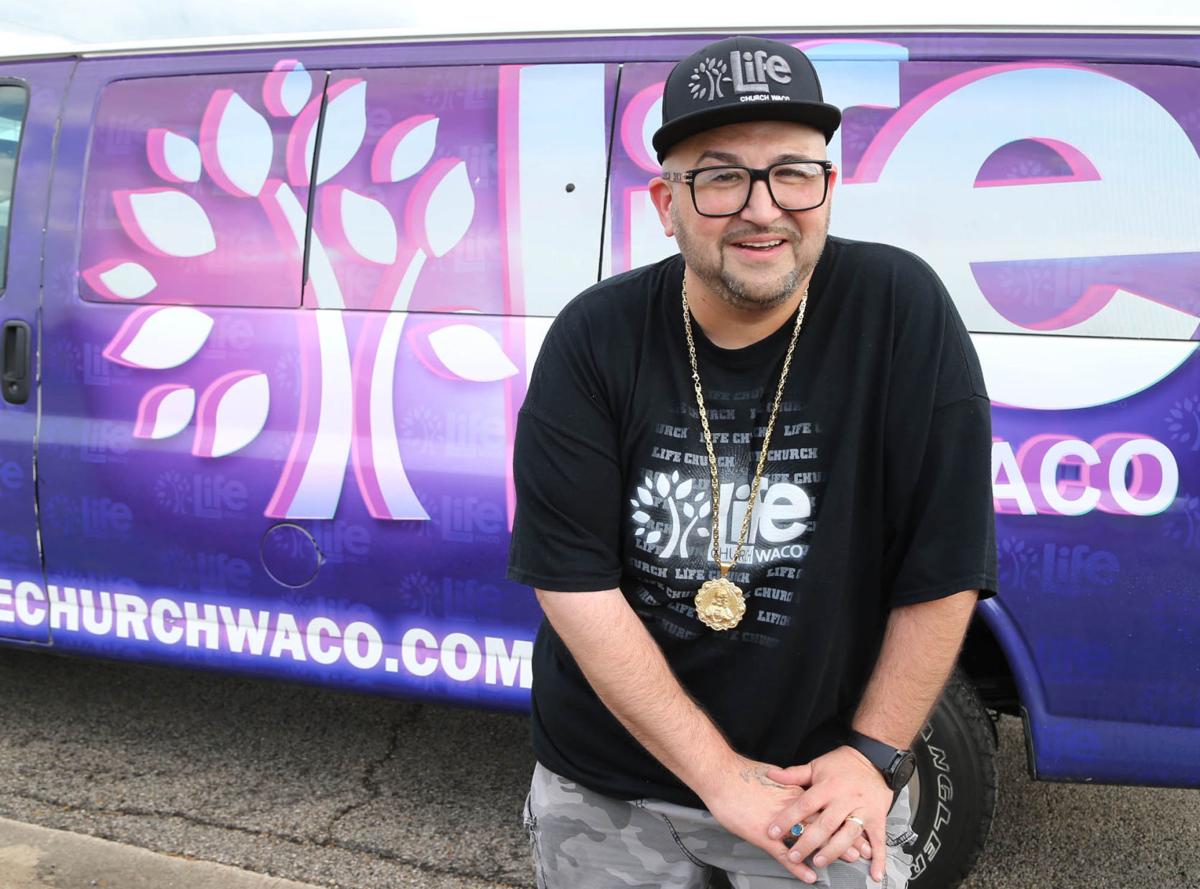 “I used to hate a lot of people,” Dominguez said. “I hated everybody, to be honest with you. Back then, the way I was, I meant harm to them. I wanted to see them hurt bad.

The 43-year-old pastor of Life Church Waco is known to his congregation as “Pastor G.” He long ago left his life of crime, but in his journey to build bridges among different communities “Pastor G” felt he needed to use his platform to heal pain.

So when Life Church Waco began its latest video project — one focused on loving everyone — Dominguez reached out to local members of law enforcement for help.

“Hope For My City” is the result.

“I wanted to do something to support and encourage the police officers, something that’s been on my heart since I left the old way of living,” Dominguez said. “Me personally, the way I used to be, it means a lot to me to be able to show people that even if you have felt that way, you don’t have to be that way. You can do things different.”

The five-minute video was posted to Facebook on Tuesday night, and includes cameos from law enforcement officers with the Robinson and Waco police departments and Waco Independent School District Police Department. It has been viewed 20,000 times and shared 470 times. Life Church Waco’s music ministry team, Hope Through Muzic — with the help of a Los Angeles film producer — set out to illustrate through words and visuals the life of two sides of the law and the decisions that lead up to a moment when the two meet.

A group featuring Michael Anthony Sanchez, Ignacio “June” Guerrero and David Saucedo, is shown in front of uniformed police officers and their vehicles with lights flashing while day shots are done throughout Waco and Robinson.

“I used to say forget the police, now I’m on my knees asking God to bless the police …” the lyrics state. “I know there’s bad apples in every bunch. How could they not be weary? I used to carry military guns.”

A decade into his role as a pastor, Dominguez said he tries to tap into the different talents in his congregation to find ways to reach members of the community with God’s love.

“God rescued me and took that hate out and rescued me with love and all I know how to do now is love others,” he said. “I love how God loves me in spite of things I’ve done and said … His love broke through my craziness and its consuming and he loved the hell up out of me and I’m forever grateful.”

Life Church Waco aims to help prevent youth from entering the crime world, and then help those leaving the lifestyle to walk with God. The church at 2801 Robinson Drive emphasizes that visitors don’t have to dress in a certain style, or look a certain way, to attend its services. Promotional videos on the church’s website encourage visitors to come as they are and offers life groups for youth, teens, older adults and for those who have left the prison system.

At 11, Dominguez started selling drugs. At 23, he was placed in federal prison for possession of a machine gun.

Shortly after his release, his daughter asked him to take her to church.

Dominguez said he knew it was a long shot to reach out to local law enforcement agencies and ask them to participate in the video. With a third-grade education — one he’s currently working to advance — he said his email didn’t have the best grammar.

He just prayed he got his message across.

Dominguez’s words were enough for Robinson Police Chief Phillip Prasifka, who joined the department in September, to begin a conversation about the video. Now after the video has been released, Prasifka said he’s so glad the department participated. About 50 seconds into the video, the camera scans across two Robinson police officers standing in front of the police department.

“I’m always looking for things that show the human side of law enforcement and any ways to establish relationships and start communications,” Prasifka said. “I think law enforcement can learn from the video as well. Everybody has some sort of problem in their life. If we all think about that as we interact with each other I think things would be a lot better.”

The initial encounter between some of the members in the music video and law enforcement was a little awkward for some, he said.

“At the end of the day, you see people that normally wouldn’t be together, just being honest, and that of all people, people like where we come from, using art as energy to encourage police officers,” Dominguez said. “When you see someone like me, tatted up, because I’ve come from a really, really rough background, I just naturally look mean. I don’t mean too. I’m still learning how to smile.”

In all, Hope Through Muzic has six videos posted to its YouTube page. In 2015, the church released “Ripple Effect,” which was shot outside the World Cup Cafe in North Waco. A 2016 music video, “Valley of Death,” discusses experiencing a hollow life prior to finding God.

Dominguez said he hopes the video reaches those who were just like him, who have a “dark, cold heart,” and are hurting.

“Even if people don’t like it ... it’s OK, because people didn’t like me back then when I was doing stupid stuff,” he said. “I’m not going to backpedal because somebody doesn’t like it or agree with me loving others.”