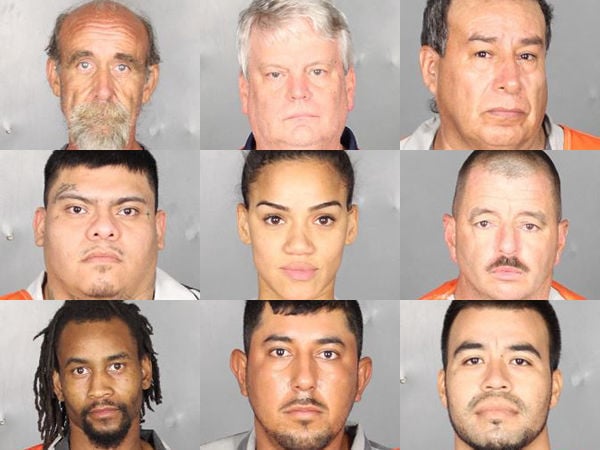 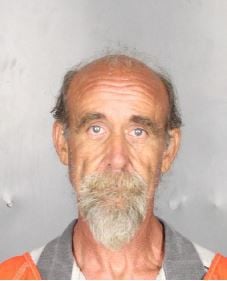 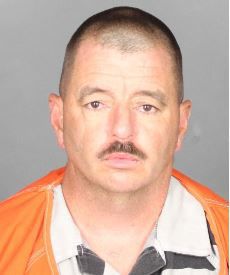 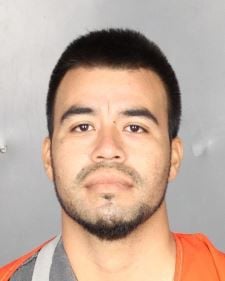 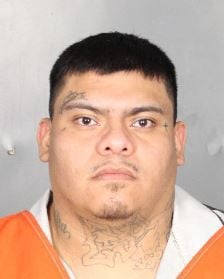 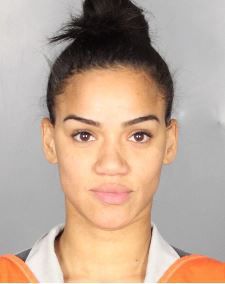 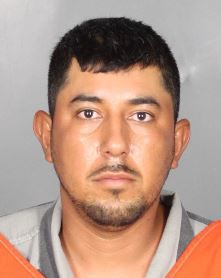 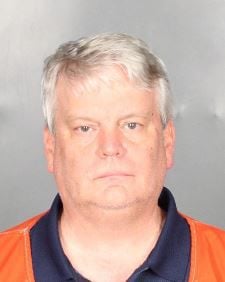 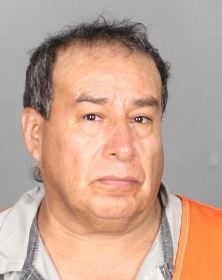 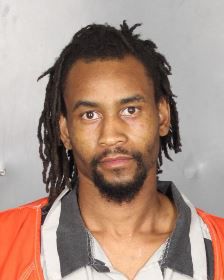 Officers placed online advertisements and responded to online ads soliciting prostitution services throughout the weekend. Beginning on Friday, officers arrested nine suspects who allegedly placed or responded to the ads, resulting in a total of 14 charges and eight seized vehicles.

“We’ve done stings in the past, but we just do them on a need-be basis and when we have the staff to commit to doing those,” Swanton said “These take a lot of operations and procedures to do one of those; it takes a lot a manpower and hours, and it was successful and we will continue to do them.”

Ariza-Martinez was also being held on an immigration detainer, according to jail records.

“Officers went online, made some profiles, then people responded to those profiles. When they came to a hotel and offered money for sex, the officers arrested the suspects,” Swanton said. “Officers said it was nonstop and if we could have run it 24 hours a day, the numbers probably would have tripled.”

Some of the suspects were also arrested on outstanding warrants, resisting arrest or drug charges for having narcotics with them at the time of their arrest.