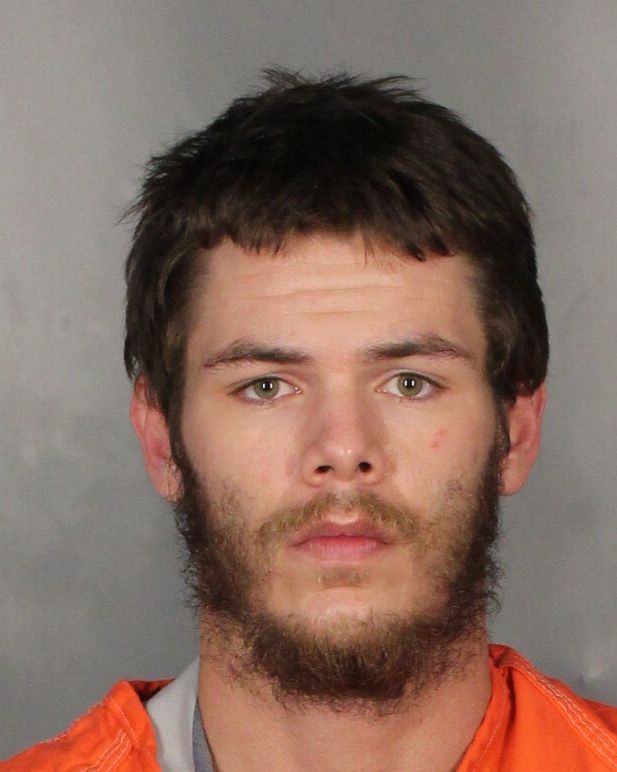 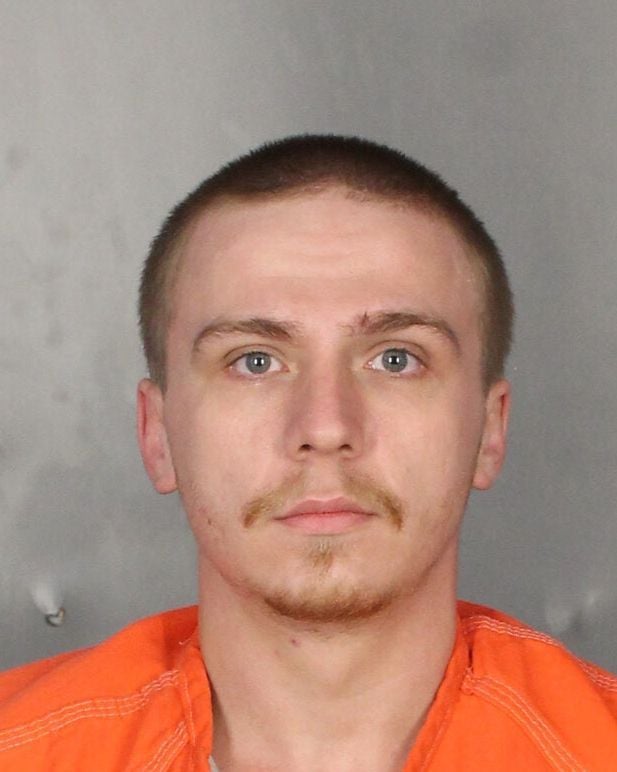 A Teague man’s effort to get money he owed for a car may have led to the killing of a 29-year-old aspiring rapper in Waco last month, according to arrest affidavits in the case.

Casey Wade Hughes, 21, of Dayton, and his cousin, Justice Allen Stanford, 25, of Teague, were transferred to McLennan County Jail from Arkansas on Wednesday. They were arrested April 17 on Waco warrants charging them with murder in the shooting death of Preston Jerome Scott, 29, a local rapper known as PJ OneEight.

Scott was found shot in the back of the head near Dallas Street and Carver Avenue on April 1.

According to affidavits made public Thursday, witnesses reported hearing a total of four shots near the intersection on the night of Scott’s death.

Surveillance video from the area shows a small dark-colored SUV leaving the rear of the University Club Apartments to the 300 block of Carver Avenue around the time the shots were heard, and another video shows the SUV running a stop sign at a high rate of speed in the 500 block of Carver shortly thereafter, according to the affidavit.

The day after Scott’s death, investigators learned Moody police had taken a report of a stolen SUV matching the description of the SUV caught on camera. The person who reported it stolen told police Stanford had gotten into an argument about money Stanford owed for the SUV, according to the affidavit.

“The reporting party informed law enforcement that Mr. Stanford told him that he was going to Waco to get his money,” the affidavit states. “(Police) learned Mr. Stanford left Moody approximately (9 p.m.)” and was accompanied by Hughes.

“The coworker noticed that the back windows of the SUV were covered with towels and was hesitant to get inside the vehicle,” the affidavit states. “PJ making a comment scared money don’t make money entered the vehicle.”

The back-seat occupant put a gun to Scott’s head, and the coworker “took off to his apartment and told a friend that they got PJ.”

The co-worker identified Stanford as the driver of the SUV and reported he saw the vehicle hit a gate as it left the apartment complex and he heard gunshots.

A passerby called 911 at about 10:45 p.m. after finding Scott on the ground and unresponsive, the affidavit states.

Police interviewed friends and family members of the two cousins. They learned Stanford and Hughes retrieved Hughes’ property from his residence the morning after Scott’s death and had not been seen or heard from again until they were arrested April 17 in Clinton, Arkansas.

Both men remained in McLennan County Jail on Thursday on murder charges. Stanford was also arrested on a state jail felony charge of unlawful use of a motor vehicle and a Class A misdemeanor charge of theft of property, filed by Moody police.