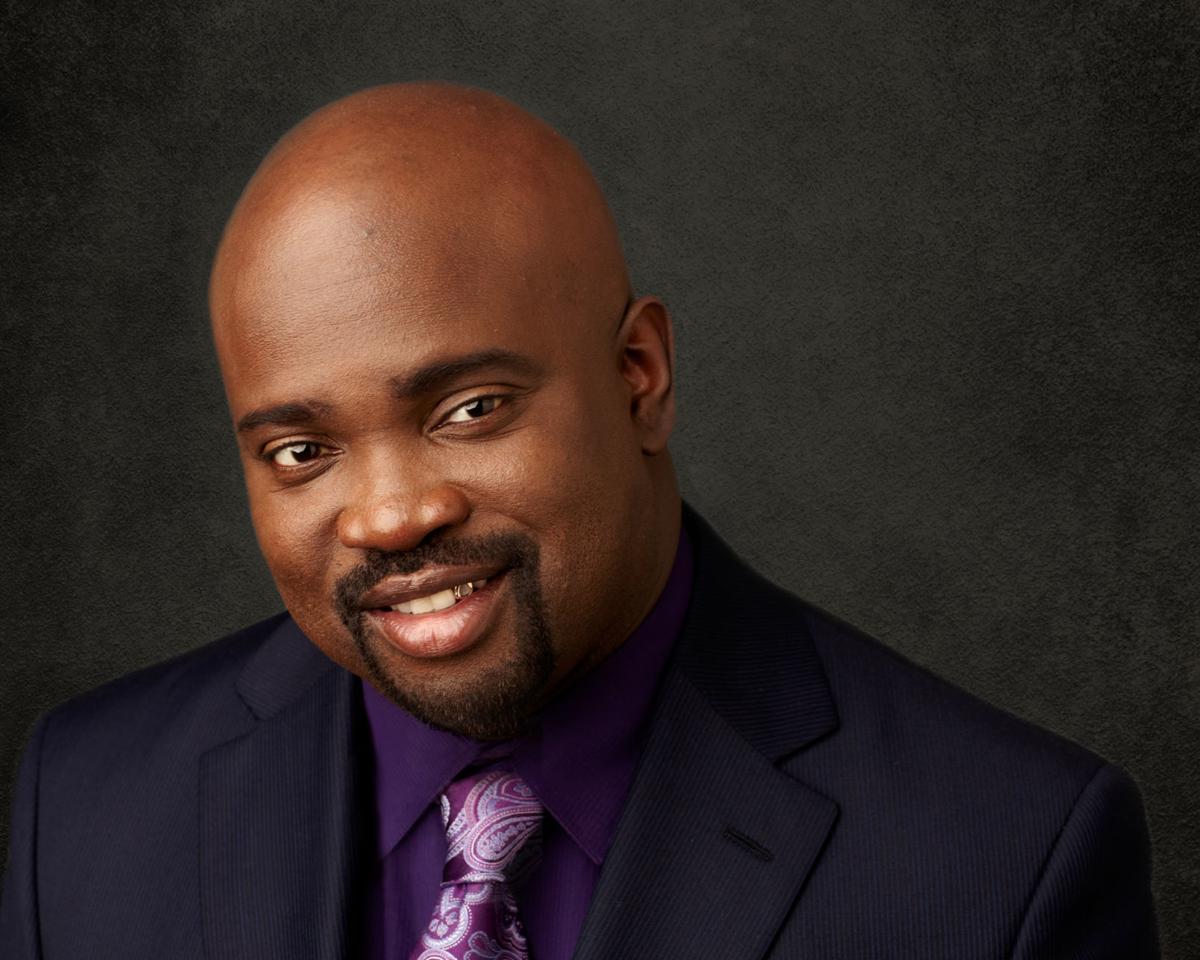 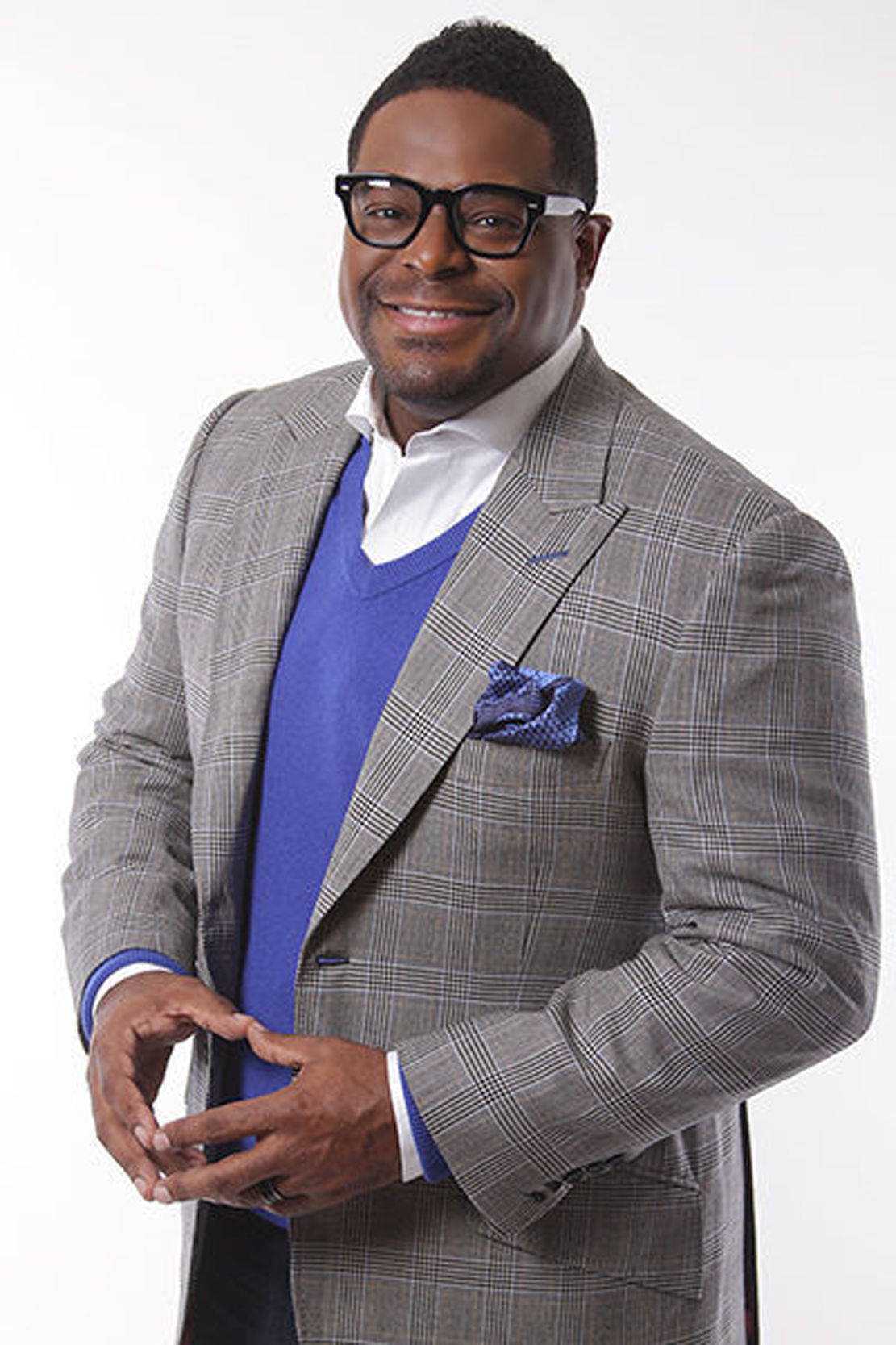 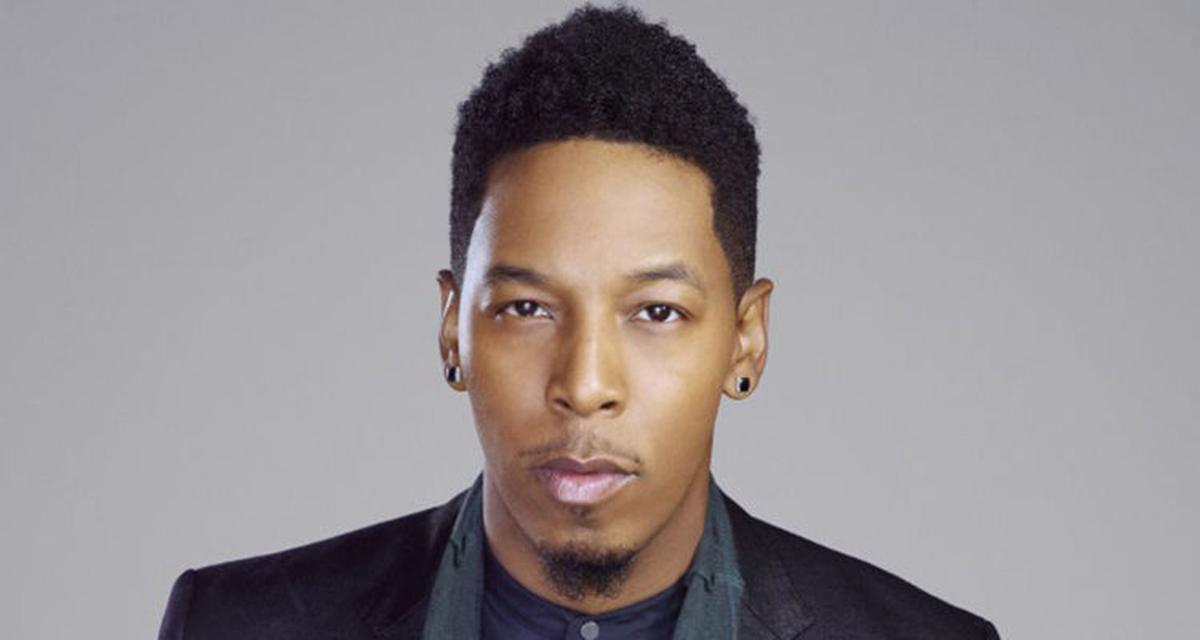 Brooklyn, New York-based Keith “Wonderboy” Johnson, Los Angeles-based Deitrick Haddon and Atlanta-based William Murphy will bring their gospel hits and music to Waco on Saturday, with support from the Waco Community Choir and openers The Levites from Austin and the Rhema Choir from the Killeen-Fort Hood area.

Proceeds from the concert will go toward paying off the remaining costs of the Doris Miller Memorial on the Brazos River with part earmarked for scholarships.

It is a convergence of gospel star power that Waco rarely sees, said Chris Dupree, marketing director for KWBT-FM (The Beat, 94.5-FM) and one of the event organizers.

“These three guys are rarely seen together on the same stage, so it’s very exciting to see these performers under the same roof,” Dupree said.

In fact, the anticipated crowd for the gospel concert led organizers to the Grand Lodge of Texas, 715 Columbus Ave. The venue’s 3,600-person capacity makes it one of the city’s largest. Gospel superstar Kirk Franklin’s 2012 Waco concert was held in the Ferrell Center to accommodate its audience of more than 4,000.

The centennial celebration of Miller’s birthday with a sizable gospel concert was the wish of the late Waco Councilman Wilbert Austin, who sat on the Doris Miller Memorial board, Dupree said. The connection to the Pearl Harbor hero proved a selling point for booking the gospel artists invited to perform.

“They were on cloud nine to be a part of this. (Miller) is a national hero,” he said.

His part of the program will bring the traditional gospel he grew up singing with his family, a gospel sound shaped by vocal quartet harmony. He started at the age of six with his voice earning him the nickname “Wonderboy,” and his updating of vocal quartet style with contemporary sounds started bringing him national attention by the late 1990s with hit albums including “Through the Storm” and “Live and Alive.”

He has released 14 albums, 11 of which made the Billboard gospel album charts, and he has earned nominations for Grammy Awards and Dove Awards. What he will bring Saturday night is traditional gospel aimed at picking up listeners’ spirits coupled with some contemporary sounds, he said.

“Believe in God and believe in yourself,” he said. “I’m always thinking how can you help inspire and encourage our young people.”

The show will also unite him with gospel colleagues.

“They are industry friends of mine, two people I have learned things from and been inspired by,” he said. “Trust me, you will experience every type of music that night.”

Haddon, originally from Detroit, has built a Los Angeles career in gospel performing, songwriting, producing and television, coming at gospel from a contemporary rhythm-and-blues and hip-hop sensibility. His last seven albums have placed in the Top 5 of the Billboard gospel album charts, with four at No. 1: “Church On The Moon,” “R.E.D. (Restoring Everything Damaged),” “Deitrick Haddon’s LXW (League of Xtrodinary Worshippers)” and “Masterpiece.”

Haddon also was one of the cast regulars of the television reality series “Preachers of L.A.” and pastors Hill City Church in Los Angeles.

Murphy, also a Detroit native, moved to Atlanta in 2001 to become worship minister at New Birth Missionary Baptist Church. His six albums released since 2005 have made the gospel charts, and his 2013 album “God Chaser” won a Grammy nomination for Best Gospel Album. Murphy’s latest album is “Settle Here,” released this year. Murphy presently is Bishop of Worship for the Full Gospel Baptist Church Fellowship.

Carlton “Pastor C” Stimpson, pastor of Waco’s Open Door Church of God in Christ, hosts “Inspirational Sunday with Pastor C,” a Sunday morning gospel music program on KWBT, and has been spreading the word about the Gospel Explosion to listeners. For the past two months, he has also been doing Facebook Live broadcasts from the Doris Miller Memorial on Thursdays.

Anticipation is building for the Saturday show. Stimpson said gospel radio stations in Dallas and Austin have expressed interest in it, and attendance likely will top 2,000.

“It’s going to be just awesome,” he said.