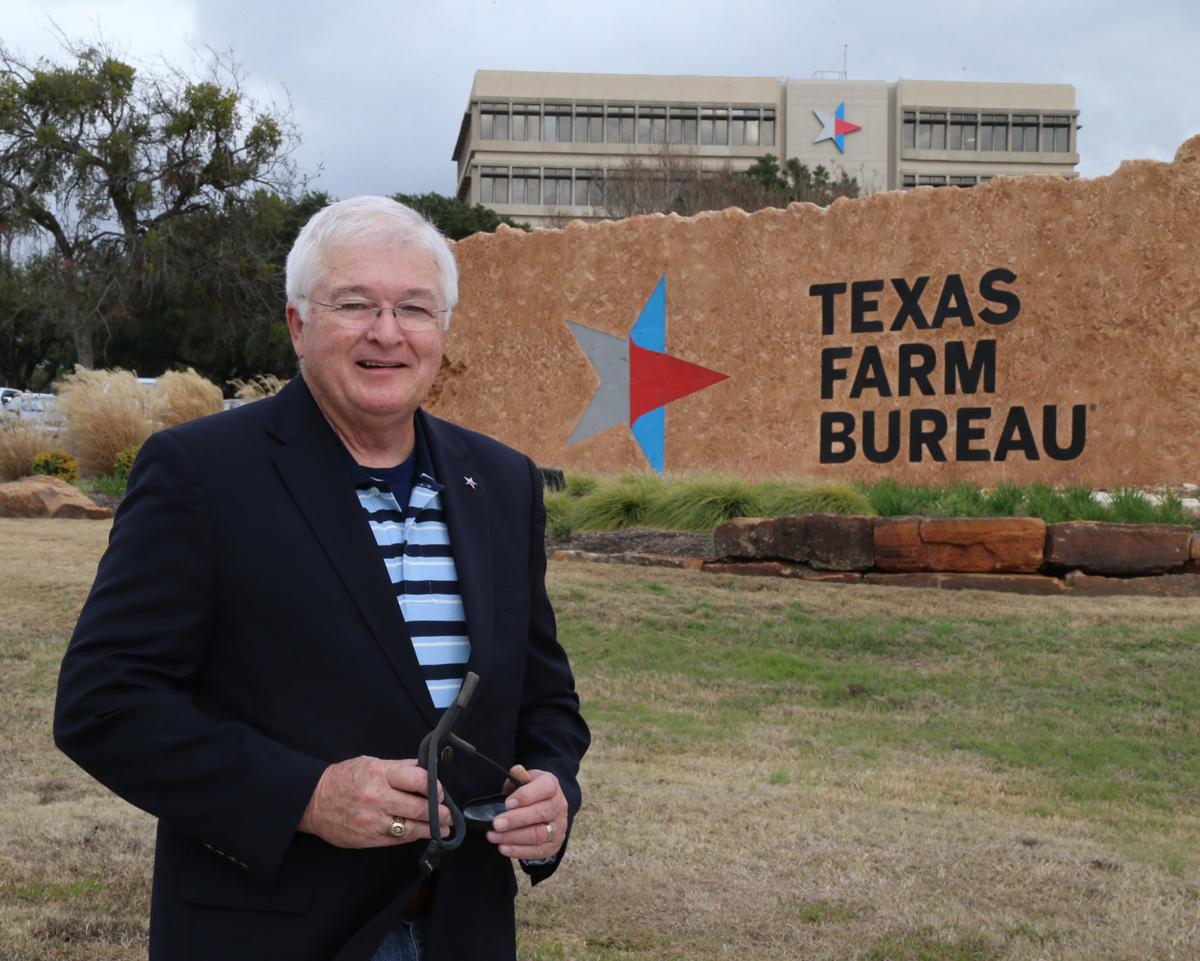 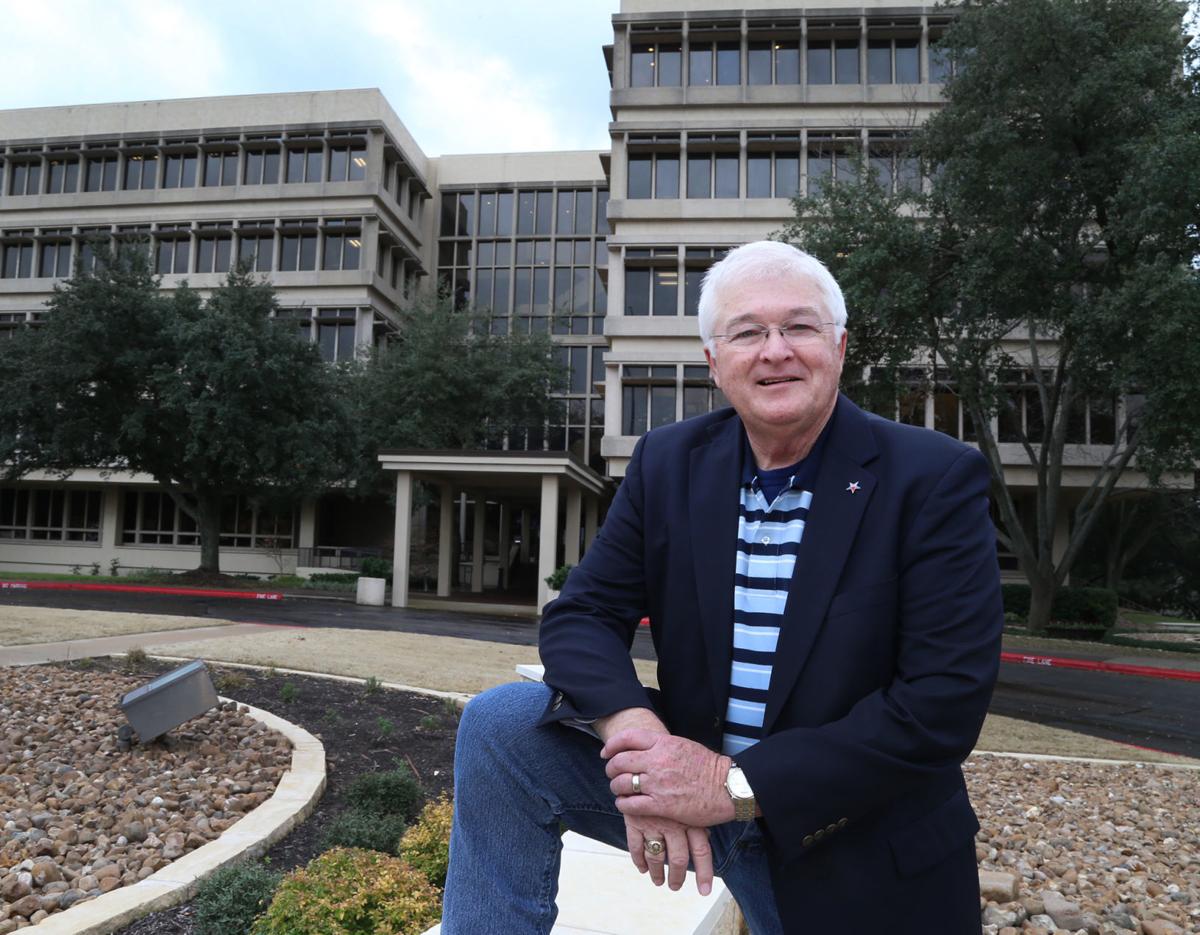 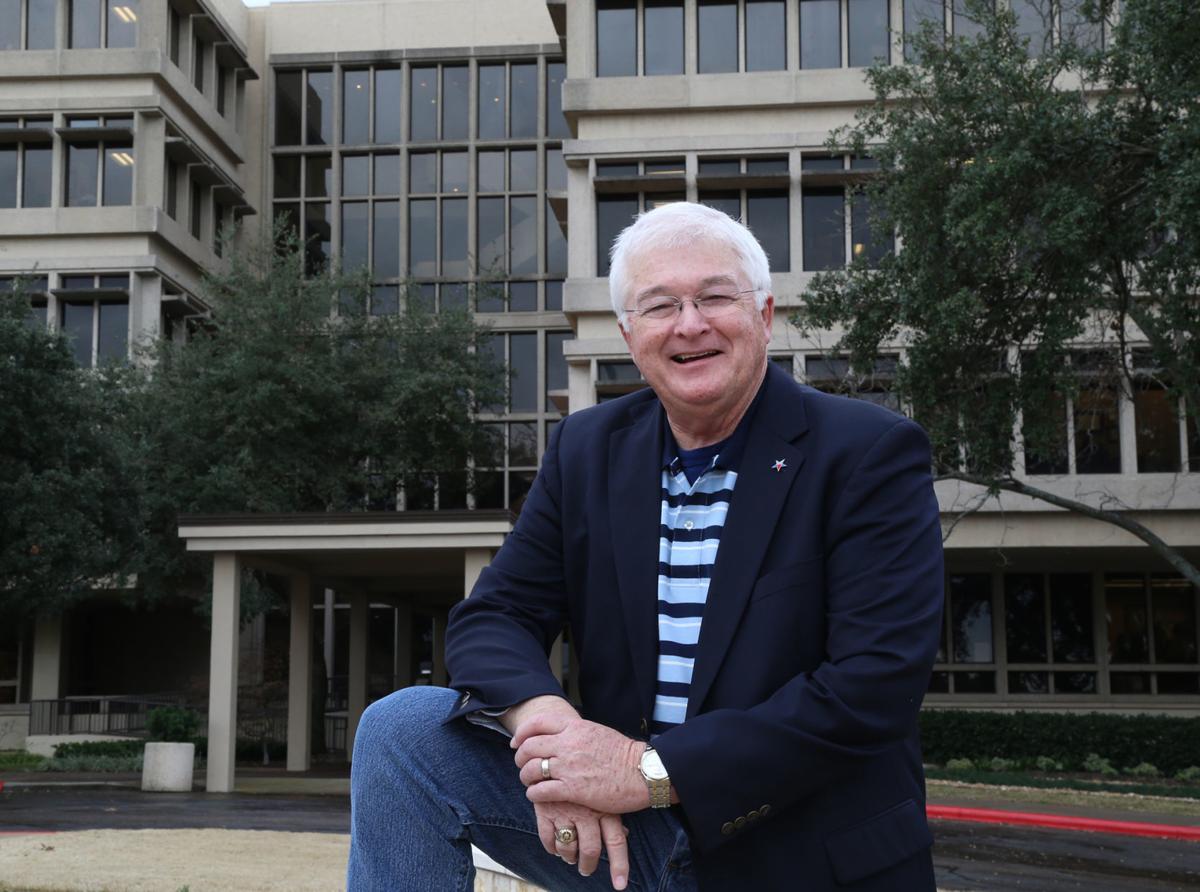 Farmers, ranchers and agriculture in general have had an advocate in Gene Hall for decades. A storyteller par excellence who grew up on a farm in deep East Texas’ Newton County, Hall traversed the state for the Texas Farm Bureau, camera crew in tow, tracking issues vital to constituents.

Now 65 years old, Hall’s last official day as the Waco-based bureau’s communications director was Dec. 31. But during an interview Thursday he said he still has miles to go and people to see. He has not been put out to pasture. A novel is in the works about a newspaper publisher from New York “who immigrated to a mythical location in East Texas,” he said with a smile.

“It is the nexus of several interests: journalism, East Texas and the Western genre,” said Hall, who studied a year at Lamar University in Beaumont before earning a bachelor’s degree in ag journalism at Texas A&M University, taking classes on conveying news and information while also cramming his schedule with ag-related subject matter. He overhauled a lawn mower as a class project and was shocked it actually started without exploding.

In retirement, he also is assisting a client with efforts to persuade the Texas Legislature to reform eminent domain. He is traveling the state, conducting interviews with farmers with horror stories to tell about property confiscation by public entities and energy companies in the name of progress.

He had a 42-year run with the Texas Farm Bureau, the last 29 serving as director of communications, a dream job that tapped his roots on a farm in East Texas, where he learned to milk cows. The Waco-based Texas Farm Bureau unabashedly calls itself “The Voice of Texas Agriculture,” and Hall said he attempted to make it that. He wrote his first piece for the bureau on a manual typewriter and later was instrumental in making the bureau the first such statewide organization with a website.

One of his last opinion pieces, published under the familiar “Your Texas Agriculture Minute,” ruminated on what farmers wanted for Christmas.

“Of course, green tractors, red combines and a working four-wheeler probably make the list,” he wrote. “But market stability is definitely at the top. And that comes, in part, from negotiating and implementing trade agreements. After all, good trade relationships shouldn’t be too much to ask for, right?”

He went on to suggest timely rains, fat calves, a rise in net farm income, rural broadband and a better public understanding of what farmers and ranchers do and their indispensable link in the food chain.

He put a bow on his message with this line: “And they want the same as the rest of us — healthy families, peace on earth and goodwill to men.”

Looking back, Hall said the directorship had his name written all over it. He was a natural for the role, considering his upbringing, education and love for the land and his desire to deliver the message of those living on it.

His work often brought him in contact with media representatives.

“By nature, that relationship can be adversarial, but it does not have to be antagonistic,” Hall said. “We would always return reporters’ phone calls. If we could not comment, we would try to explain why. Our directive, our charge, if you will, is to tell the story. That story does not always run one way and is not always told on our terms, but we recognize that we have an opportunity to tell our side. We do offer media training to our members, to those working in agriculture, to help them organize their thoughts. In visiting with farmers and ranchers, I might say, ‘By the way, would you be agreeable to talking to someone in the media on an issue if the need arises?’”

Hall’s successor is Gary Joiner, 55, who has worked with Hall since 1988. A Texas Tech University graduate, he spent six years in the Washington Farm Bureau in Olympia, Washington, before returning to his home state.

“I can tell you with confidence, Gene established the premier public relations, communications shop in the entire Farm Bureau organization nationally,” Joiner said by phone. “His vision, attention to mission, passion for the craft of public relations made him a trailblazer in many respects. New tools of communication, including social media, evolved during his tenure. I’ve heard him reflect on what he’s most proud of, what he feels his legacy is after all these years, and I think he’s most proud of the people he’s mentored and counseled over 42 years. And I’m one of them.”

Joiner said Hall was only the second person in the history of the 87-year-old Farm Bureau organization to hold the position he is retiring from. Texas Farm Bureau represents about 530,000 member families in Texas, said Joiner, who now leads the 16-person Texas Farm Bureau communications staff headquartered in Waco.

Weighing in on issues still demand center stage on the bureau’s agenda, Hall mentioned the continuing debate over climate change.

“Agriculture is not opposed to environmental regulations” but does view with concern attempts by the Environmental Protection Agency to have classified as wetlands “places that are rarely wet,” he said. Such designations would subject the industry to stringent and costly regulations, he said.

The ag community generally respects President Donald Trump and his attempt to deal with bad actors including China with his tariffs. Still, levies on steel and aluminum have produced price increases on farm equipment, he said. More than in Texas, the Midwest has been affected the most by tariffs on soybeans. He said net farm income continues to plummet, “though President Trump is not responsible for that.”

Cotton crops are abundant in Texas, and cotton farmers rely almost exclusively on export partners. That is an issue in search of a solution, he said.

Discussing the most colorful character he has ever met, Hall mentioned his visit to Cuba and a six-hour marathon discussion with then-Prime Minister Fidel Castro, the communist revolutionary whose ascension to Cuba’s leadership position prompted the United States to place an embargo on agricultural products.

Hall described Castro as “nocturnal” and said the meeting lasted from 11 p.m. to 5 a.m. Castro was quite animated, was rumored to speak English fluently but relied on an interpreter during the talks, Hall recalled. Each U.S. visitor was given six Cuban cigars at the dining table and was served buffalo milk, a market for which Cuba was investigating.

“Was I a cigar aficionado? I was then,” Hall said with a laugh.