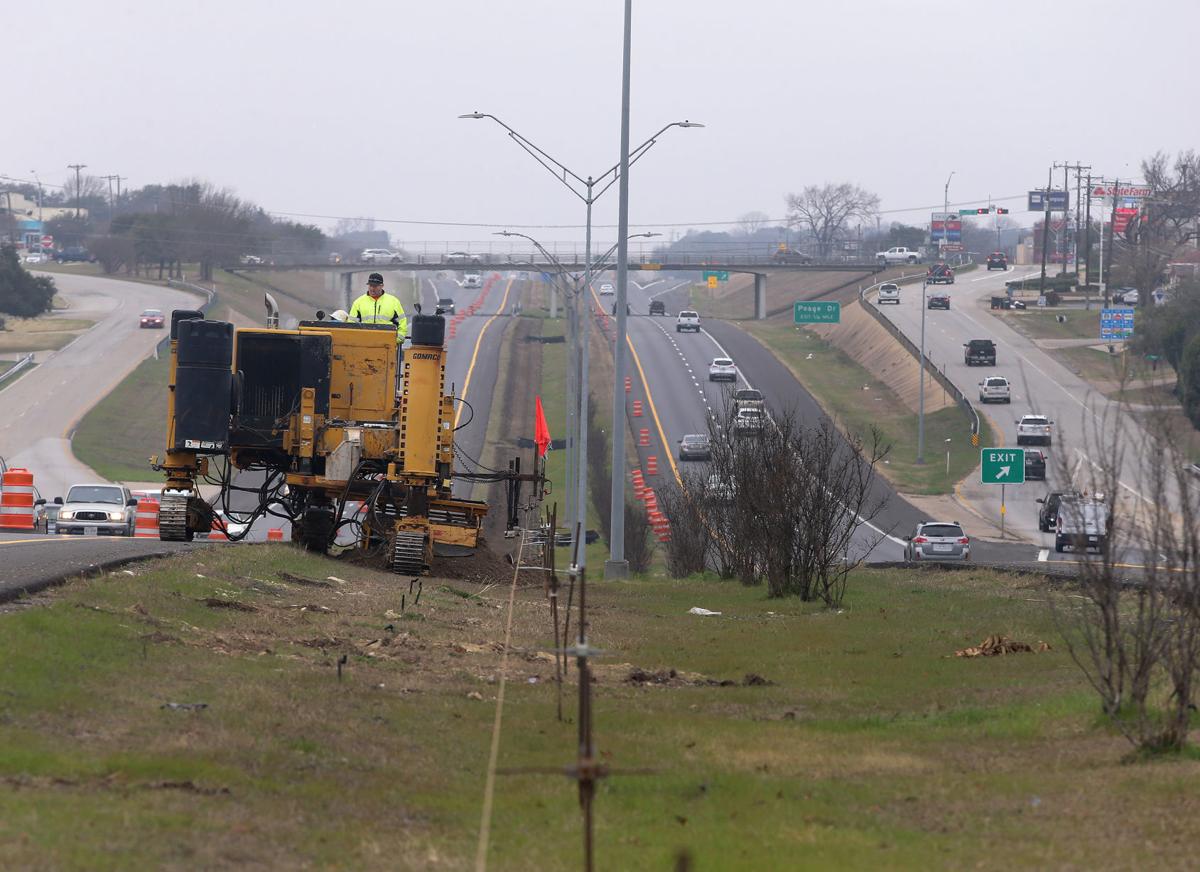 Machinery follows a path as it digs up dirt in the median along U.S. 84 in Woodway to install cable barriers. 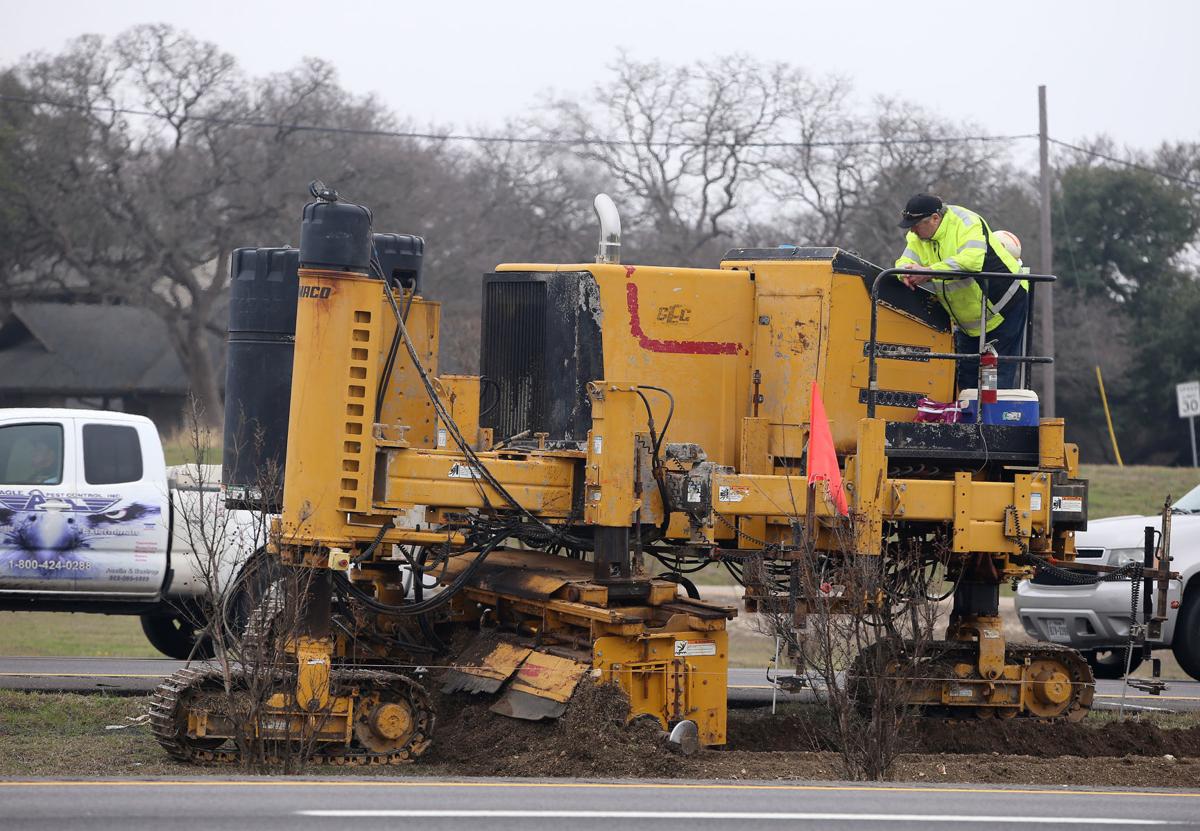 Machinery works in the median along Highway 84 in Woodway.

Machinery follows a path as it digs up dirt in the median along U.S. 84 in Woodway to install cable barriers.

Machinery works in the median along Highway 84 in Woodway.

The Highway 84 corridor in Woodway may be less woodsy, but it will be safer for drivers once highway crews finish installing a cable barrier in the median, Texas Department of Transportation officials said.

The city of Woodway recently removed half of the crape myrtle trees planted in the highway median to allow TxDOT to install the cable barrier from just east of FM 2837/Old Lorena Road to Lake Air Drive, City Manager Shawn Oubre said.

TxDOT expects to finish the six-mile project by the end of spring at a cost of roughly $980,000, spokesman Ken Roberts said.

High traffic counts and many wrecks along the U.S. 84 corridor in Woodway led to the cable barrier project, Oubre said.

“It’s a state right of way,” he said. “We hope to work with them on some future plantings, not in the median but along the 84 corridor.”

All of the crape myrtles on the north side of the median will remain, Oubre said. The city is in the process of realigning the irrigation system in the median to serve the remaining trees.

Oubre said it would have cost the city more to remove the trees and replant them because of the safety requirements for workers in construction areas along highways. The city had to rent special barricades to protect workers from motorists.

“We saved some trees and repurposed them throughout the city, but to save them all was too much of a cost,” he said.

The city replanted some trees on the other side of the median, where cars had hit crape myrtles, Oubre said. Others were replanted in parks where other trees had died.

Roberts warned drivers to be careful while traveling through the construction zone by reducing their speed and giving workers some space. He said drivers should pay attention and take note of signs indicating workers are present.

“It’s all about safety,” he said. “We ask for people to pay attention when they’re traveling through our work zones for our people and the traveling public, as well.”

Drivers can expect temporary lane closures and traffic delays between 8 a.m. and 4 p.m. in the project area until spring.