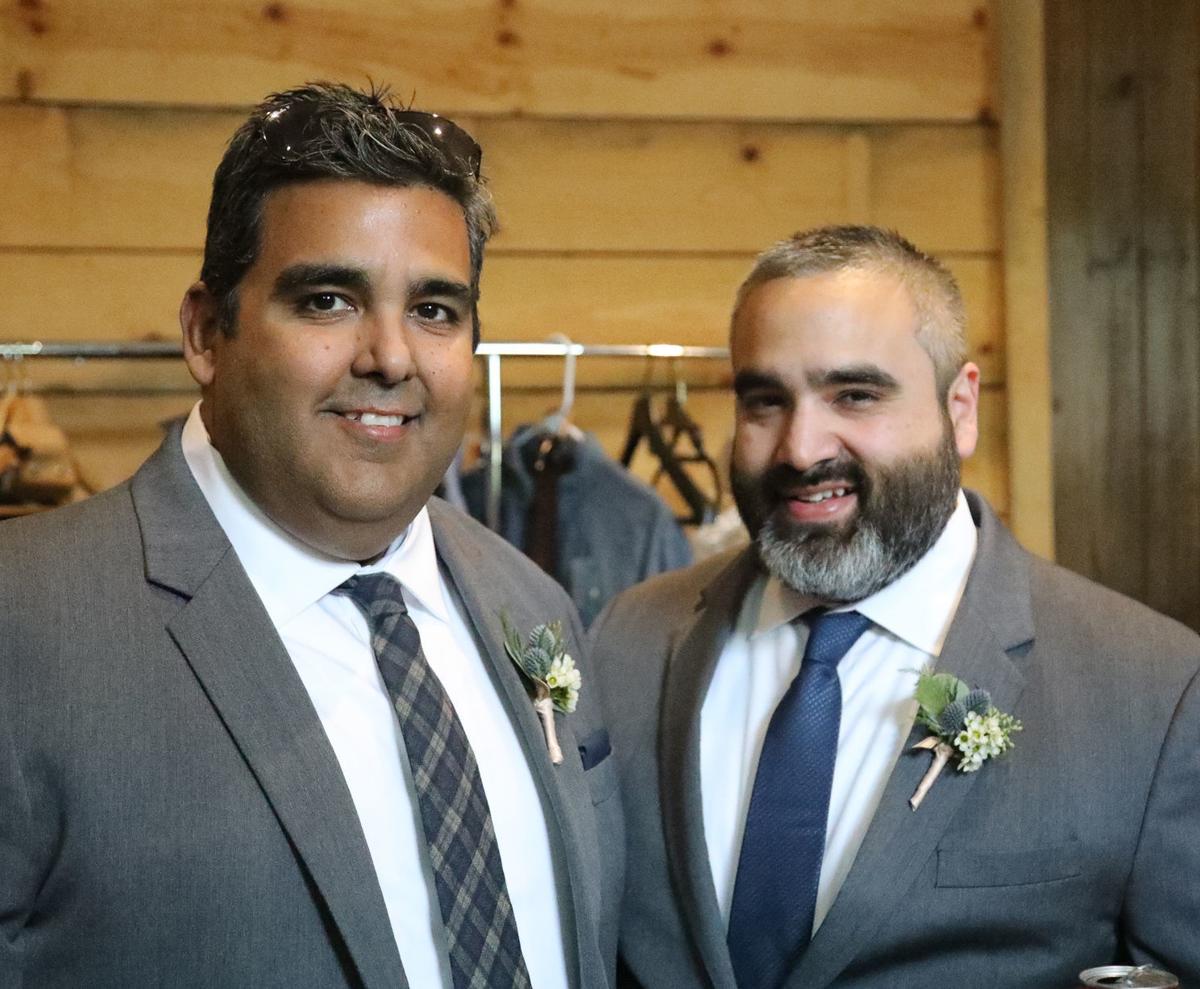 David Guel (left) remains hospitalized with COVID-19 but has started showing signs of improvement, according to his brother, Eric (right). 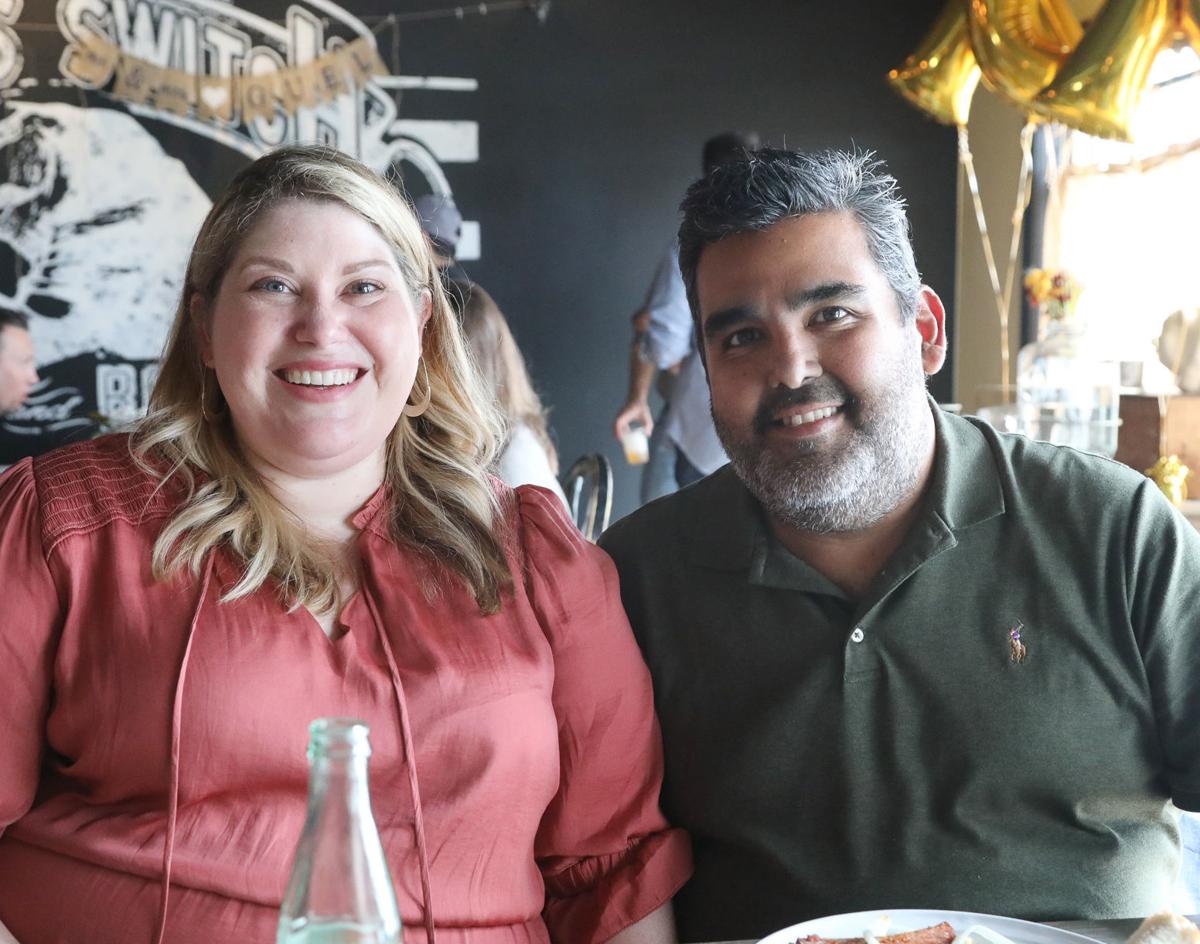 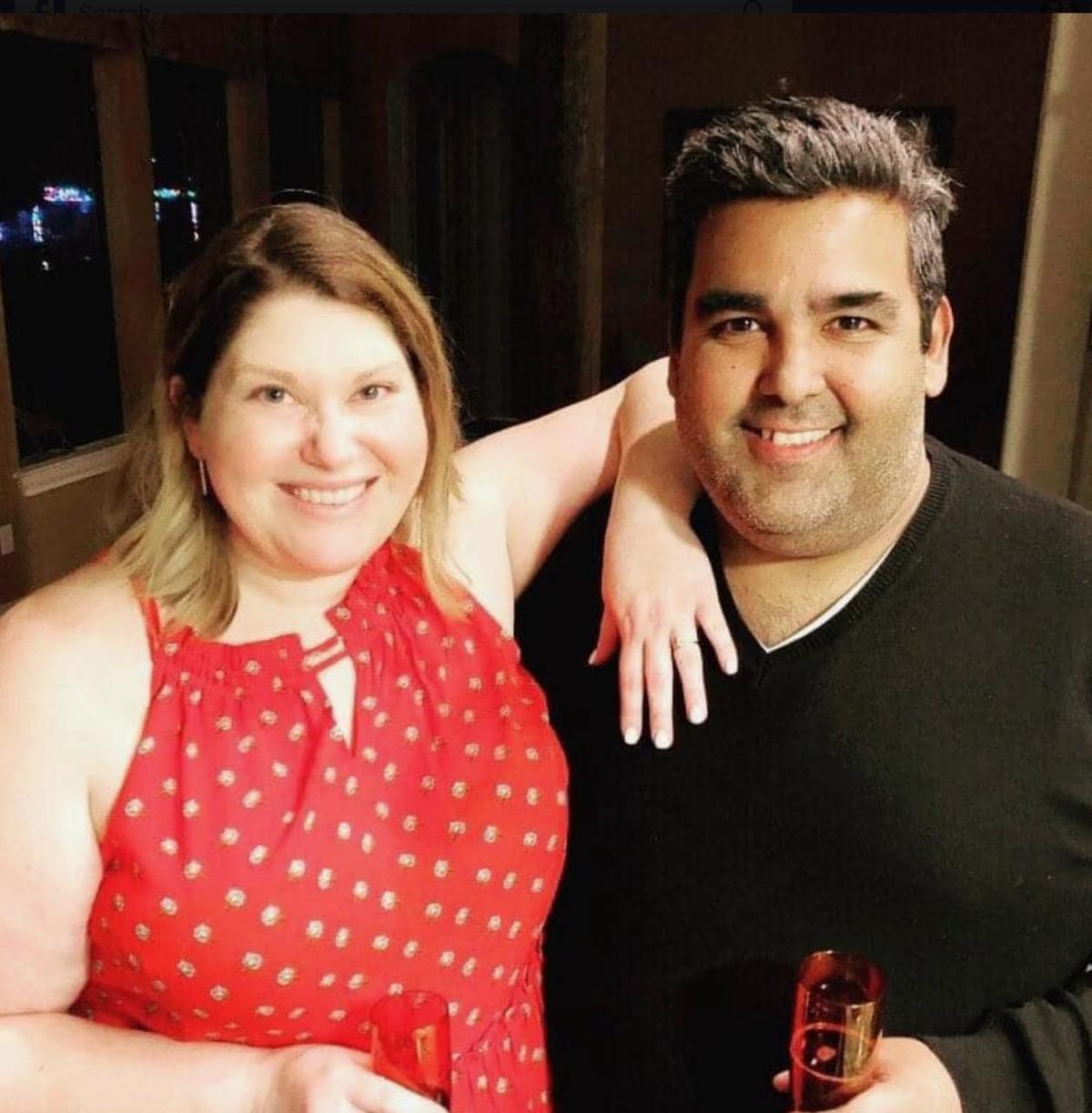 David Guel (left) remains hospitalized with COVID-19 but has started showing signs of improvement, according to his brother, Eric (right).

Friday was a good day for David Guel and his family.

It was the first time since the 45-year-old Connally High School history teacher was hospitalized about two weeks ago with COVID-19 that doctors told his family they think he will conquer the mysterious ailment.

“Today was the first time we heard one of the doctors say he is expected to survive,” said David Guel’s younger brother, Eric Guel. “They expect him to recover and survive, so we are very excited at the progress he has made. He is still in critical condition, but at one point, a doctor said he was the sickest person in the hospital. That was about four days ago, so we are really happy with what is going on.”

David Guel has an underlying liver ailment that doctors at Ascension Providence in Waco say contributed to him being affected so dramatically by coronavirus symptoms, Eric Guel said. Doctors placed him in a medically induced coma and on a ventilator about 12 days ago but have removed him from that medication and reported Thursday that he is breathing on his own, his brother said.

“He is breathing on his own. He is responding to commands, such as blinking and squeezing a hand, which is good,” Eric Guel said. “We have been waiting for him to do that for days now. The doctor said he needs to be able to do that consistently for 30 minutes and then they can take him off the ventilator. He is making a lot of progress.”

David Guel’s wife, Lauren, 39, also tested positive for COVID-19, but her symptoms were milder and she essentially has recovered, Eric Guel said.

“She is tired and weak but pretty much recovered,” he said. “She is looking forward to getting David home.”

The Guels are a tight-knit family and it has been hard on their parents and sister in Houston and other family members to be isolated from David while he has been so sick, Eric Guel said.

“It has been really hard not to visit him or call him or talk to him,” he said. “Those are the things that make it harder on all of us.”

David and Lauren Guel took a trip to Austin the week before they got sick. However, they have no clue about how they contracted COVID-19, said Eric Guel, a corporate photographer.

“They are very fastidious about washing their hands and being very careful,” he said. “They were that way even before all this coronavirus came out. So it is a real mystery about how they both got it.”

There were two new COVID-19 cases reported Friday in McLennan County, bringing the total to 68. Two people have died in the county, with no new deaths associated with the disease reported Friday.

There are six patients hospitalized with COVID-19 in McLennan County, 36 who have recovered and 106 who are being monitored for the virus, according to McLennan County totals.

Statewide, 11,671 cases had been reported by Friday, up from 10,230 reported the day before, according to the Texas Department of State Health Services. The state’s death toll hit 226, up from 199 Thursday. There were 1,532 patients in hospitals statewide.

Those statewide totals include 84 people with COVID-19 in Bell County, 18 in Coryell County, 11 in Navarro County, nine in Limestone County, eight in Hill County and one in Falls County, according to the Texas Department of State Health Services.

In related news Friday, Ascension, which operates Ascension Providence in Waco, announced it will protect the pay of its 160,000 employees across the country if they temporarily are assigned to different jobs or unable to work for reasons linked to COVID-19.

The hospital system is committed to no layoffs and will protect pay through programs including furlough pay, pay continuation, PTO advance, worker’s compensation and short-term disability, according to an Ascension Texas press release.

“We are blessed to be able to make this commitment and appreciate the tremendous work and flexibility of our associates, leaders and physicians in providing compassionate, personalized care,” Ascension President and CEO Joseph Impicciche wrote in an email to employees. “I am proud to witness the way all associates have come together to address the challenges of today, just like we have throughout our history.”

More in Coronavirus latest: What's happening around Waco (59 of 216)