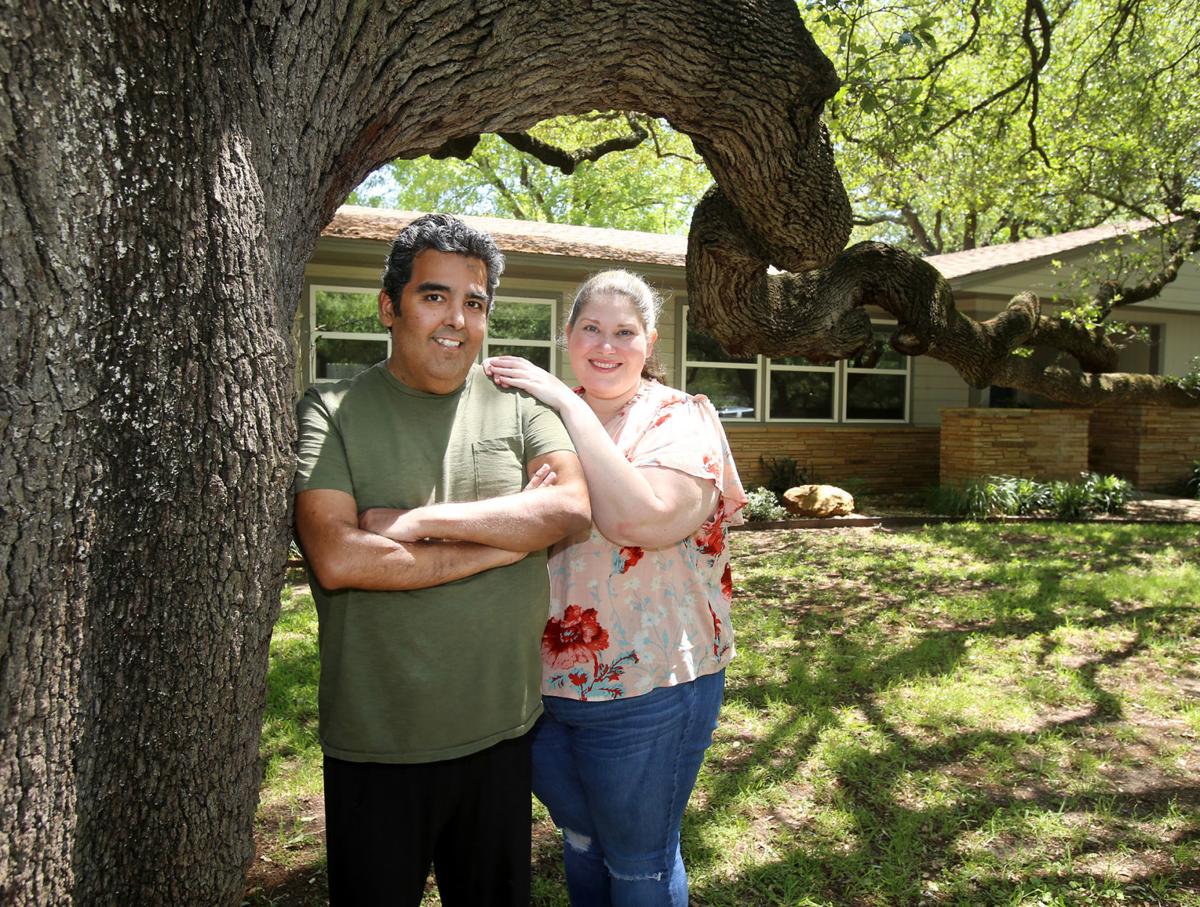 David Guel and his wife, Lauren, outside their home. 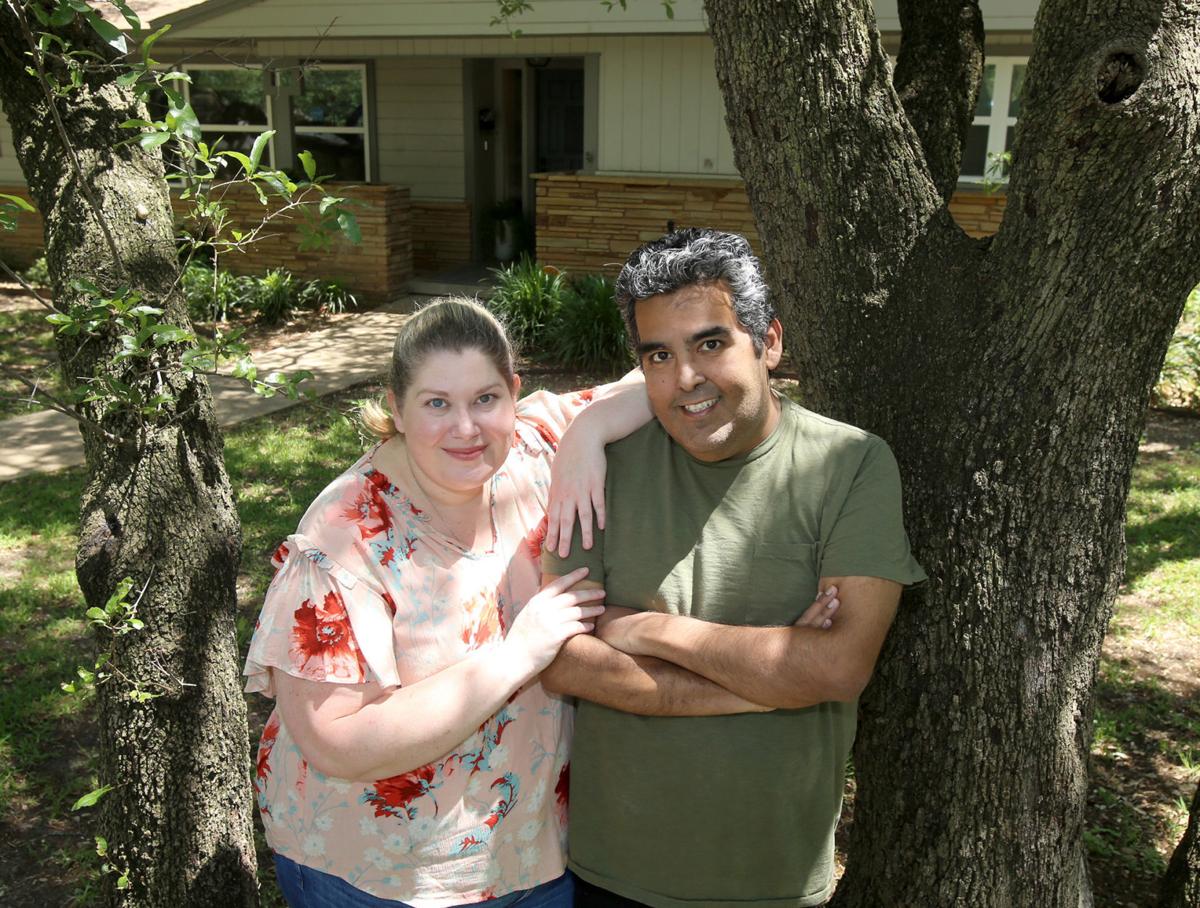 David Guel and his wife, Lauren, pose outside their home. Guel spent 16 days on a ventilator as he recovered from COVID-19. 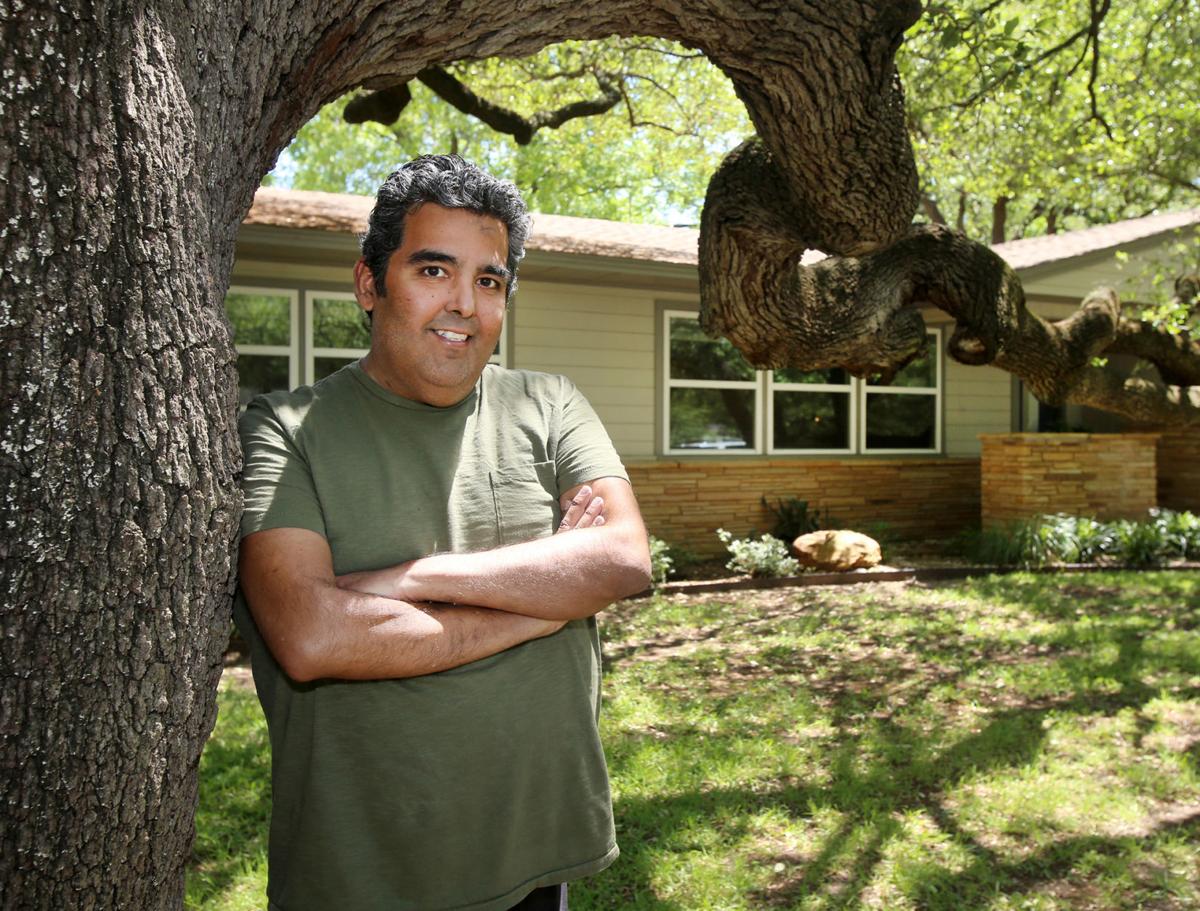 David Guel is glad to be home after a life-threatening bout with COVID-19. 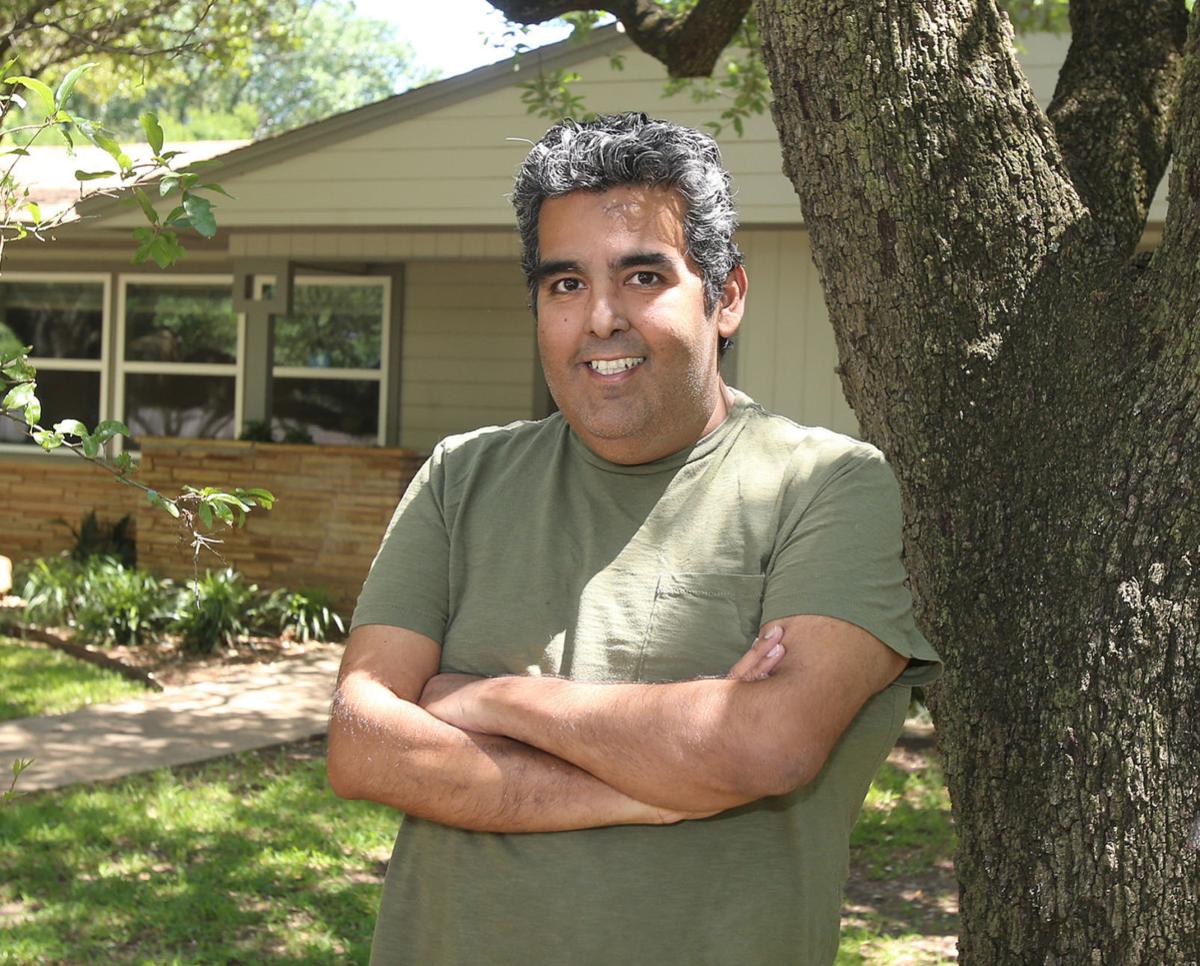 David Guel is thankful for those who cared for him while he was recovering from COVID-19.

David Guel and his wife, Lauren, outside their home.

David Guel and his wife, Lauren, pose outside their home. Guel spent 16 days on a ventilator as he recovered from COVID-19.

David Guel is glad to be home after a life-threatening bout with COVID-19.

David Guel is thankful for those who cared for him while he was recovering from COVID-19.

David Guel doesn’t remember much about the 16 days he was on a ventilator and in a medically induced coma while battling COVID-19.

The 45-year-old Connally High School world history teacher does recall having crazy dreams, including one that was a mixture of a “Fantasia”-like Disney movie and a medical conference. Don’t ask him to explain it. He can’t.

But the newlywed who was released from the hospital Saturday after a 31-day, life-threatening struggle is enjoying his new lease on life. He’s grateful to his loved ones, the doctors and nurses at Ascension Providence, his students and total strangers who were pulling for his recovery and who helped him along.

Ever the dedicated teacher, Guel said he has learned a number of lessons from his medical ordeal that he can pass on to his students and others.

“As a matter of fact, I was planning on sending emails out to my students today,” he said. “There have been a lot asking about me. I think the first lesson is to be smart about this. When people say this is a serious virus, it is. Don’t be fearful, but be smart and do your best to stay safe.

Guel said his hospital stay was made more difficult by isolation from his wife and his other family members and friends.

“I missed being able to touch my wife, to be close to my wife, be with my dog,” Guel said. “I missed just being able to enjoy a cold drink on the couch and watch our favorite TV shows together. I just wanted normalcy. I guess that is what I was looking for the most. It is tough when you are in the hospital, but with COVID, no one can come visit you or see you and you can’t see anybody. It was tough.”

Both Guel and his wife, Lauren, tested positive for COVID-19. But Guel’s hereditary liver condition made his symptoms much worse.

The Guels, who were married Nov. 17, visited Lauren’s family in Georgetown and went to eat in Austin the weekend before they both started feeling sick. They still don’t know where they picked up the novel coronavirus.

They went to the hospital to get tested on March 24 and were sent home. The next day, David suffered what doctors called “oxygen fallout,” where his oxygen level dropped dramatically, and he had 103-degree fever. He eventually developed double pneumonia and doctors put him on a ventilator to assist his labored breathing.

Meanwhile, Lauren battled the disease at home, saying her fever topped off at 99 with no symptoms at first. Later, she developed body aches and chills that lasted a few days, fatigue, chest pressure, shortness of breath and the loss of taste and smell.

“I don’t remember much after they put me in the medically induced coma,” Guel said. “I was out of it the whole time. I remember the first couple of days in the hospital and being moved to ICU. I was having a hard time breathing, but I thought I had seen the worst of it and I should slowly improve. But I didn’t, and the next thing you know, I am waking up two weeks later and realizing all this time had passed.”

After doctors removed Guel from the ventilator, he experienced speech issues and is working with a therapist at home to regain his strength and stamina.

While he is on the mend at home, Guel has a huge stack of cards, Facebook messages and texts to sift through, including well wishes from old friends he hasn’t talked to in 20 years.

“We just can’t say thank you enough,” Guel said. “We have seen the power of a community and the power of their prayers and coming together and getting behind people.”