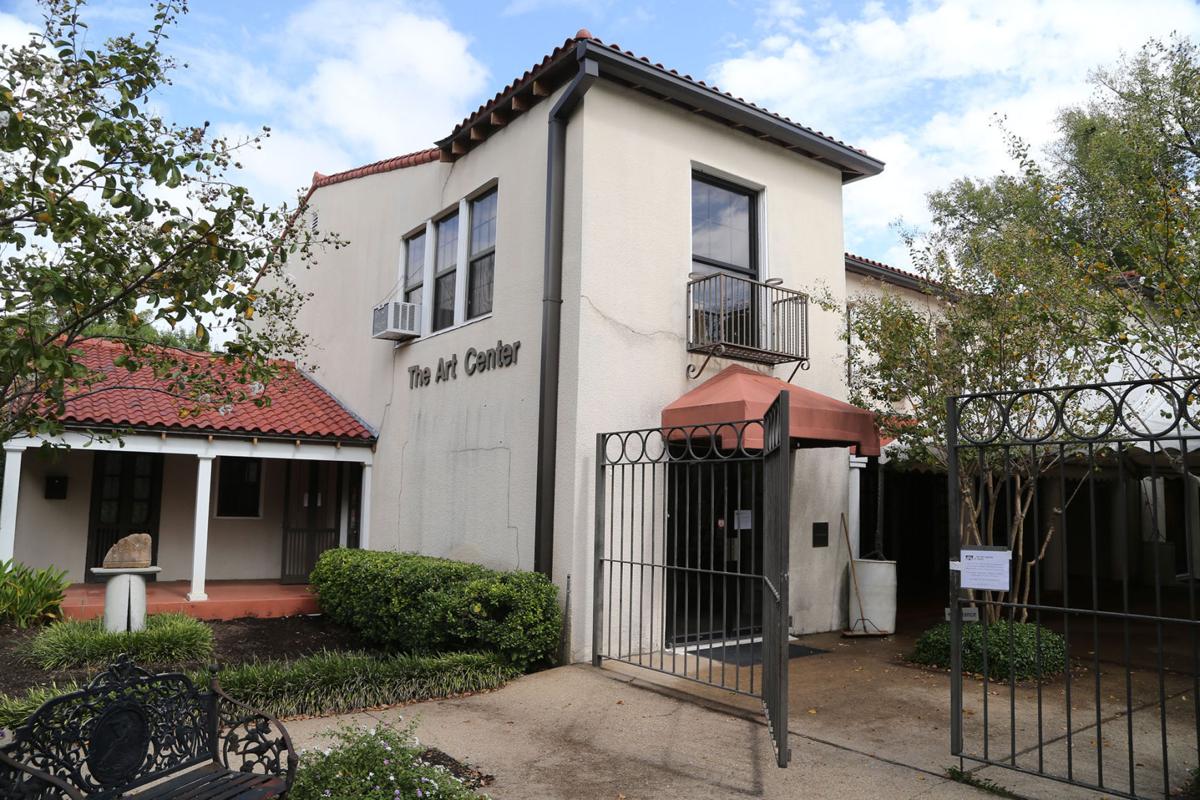 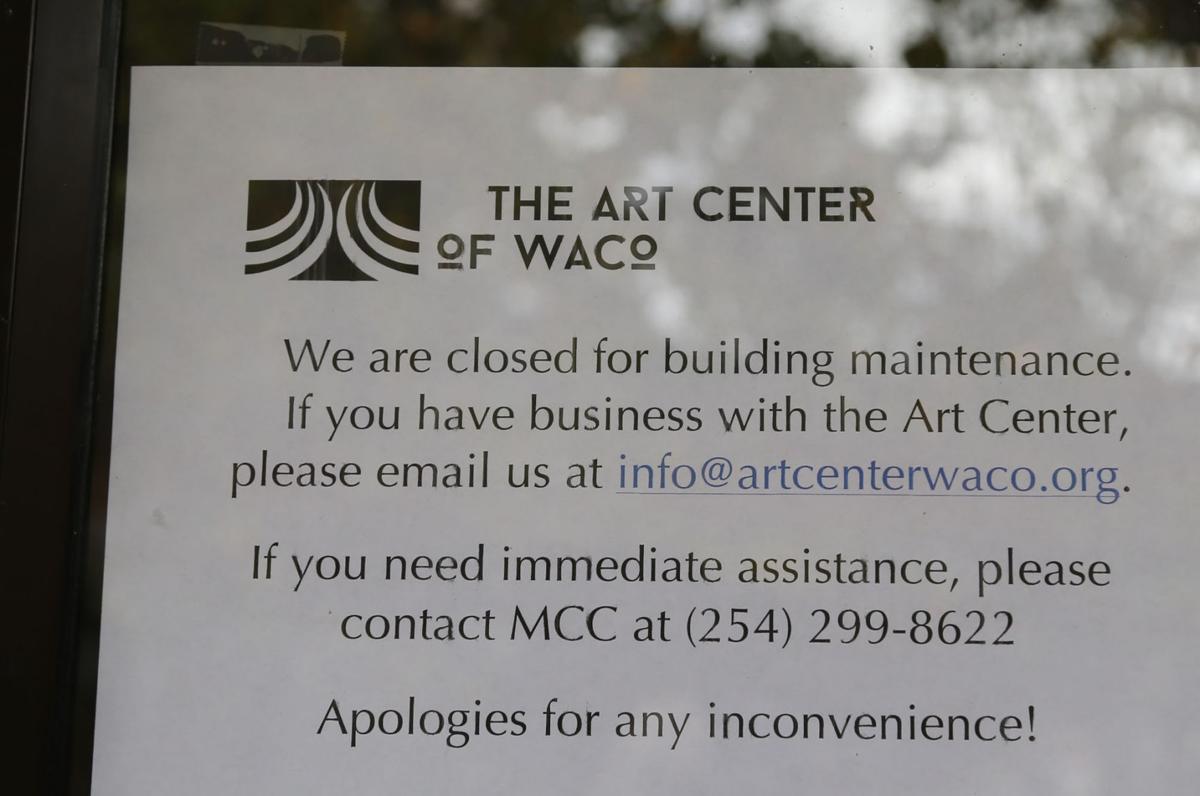 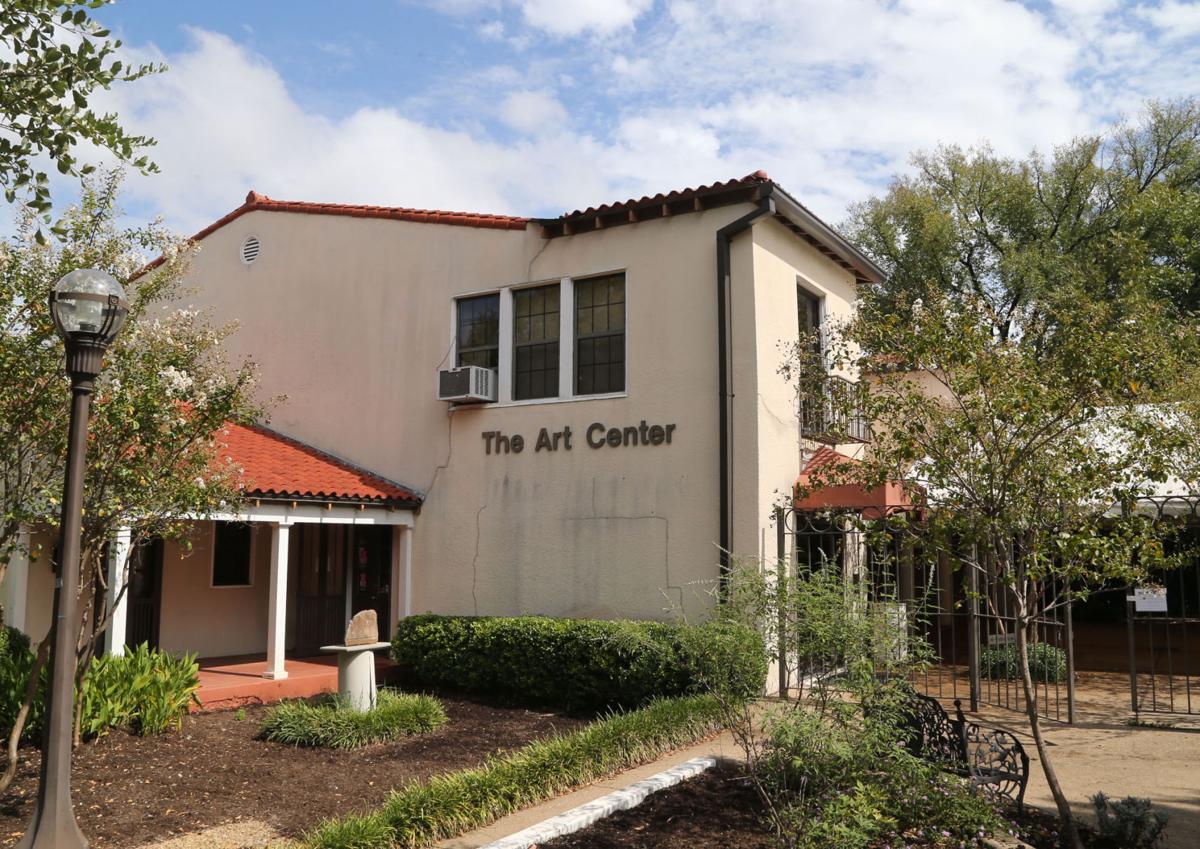 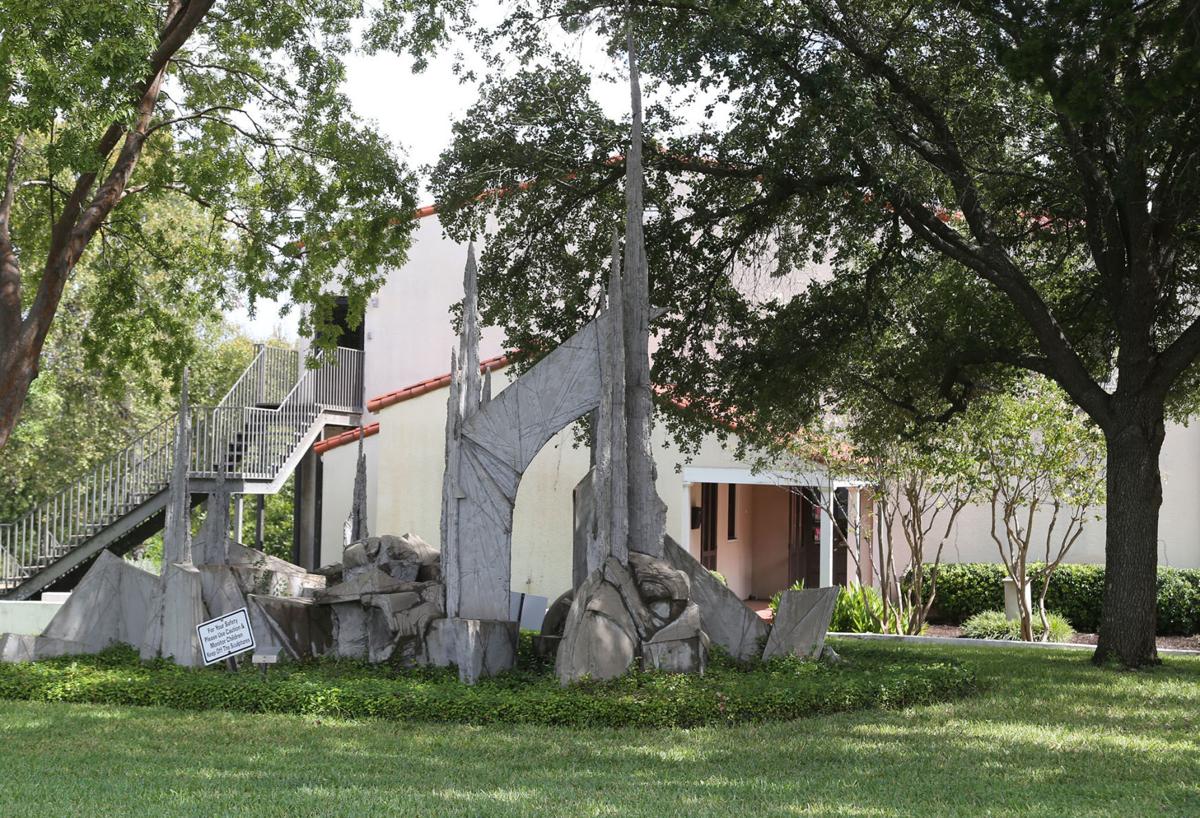 The Art Center of Waco building was closed in October after engineers found structural damage.

The Art Center of Waco building was closed in October after engineers found structural damage.

The Art Center of Waco was closed Tuesday after a beam between the basement and first floor failed and caused structural damage.

Ross and another engineer found the damage Monday and said a beam had dropped significantly since it was last checked two weeks ago.

Ross recommended no one re-enter the building Tuesday.

Staffers cleared the building and plan to move the operation to 712 Austin Ave., a downtown art gallery in the process of opening, for at least the next two to three weeks.

A painting class set to start Tuesday will be held at another MCC building, and an exhibit set to open Oct. 12 will be hosted at the downtown gallery.

Once the beam and a nearby wall are fixed, an architect and structural engineer will determine how to proceed.

Ross said he is unsure how much the project will cost. The center was expected to undergo major renovations in the coming months.

The center employs three full-time staffers and a part-time receptionist and accommodates an artist-in-residence and several volunteers.

Art Center of Waco officials are looking for a new location now rather than later after the emergency closing of its existing building.

The days of the Cameron House, the former location of the Art Center of Waco, likely are numbered unless a donor with deep pockets and good wi…