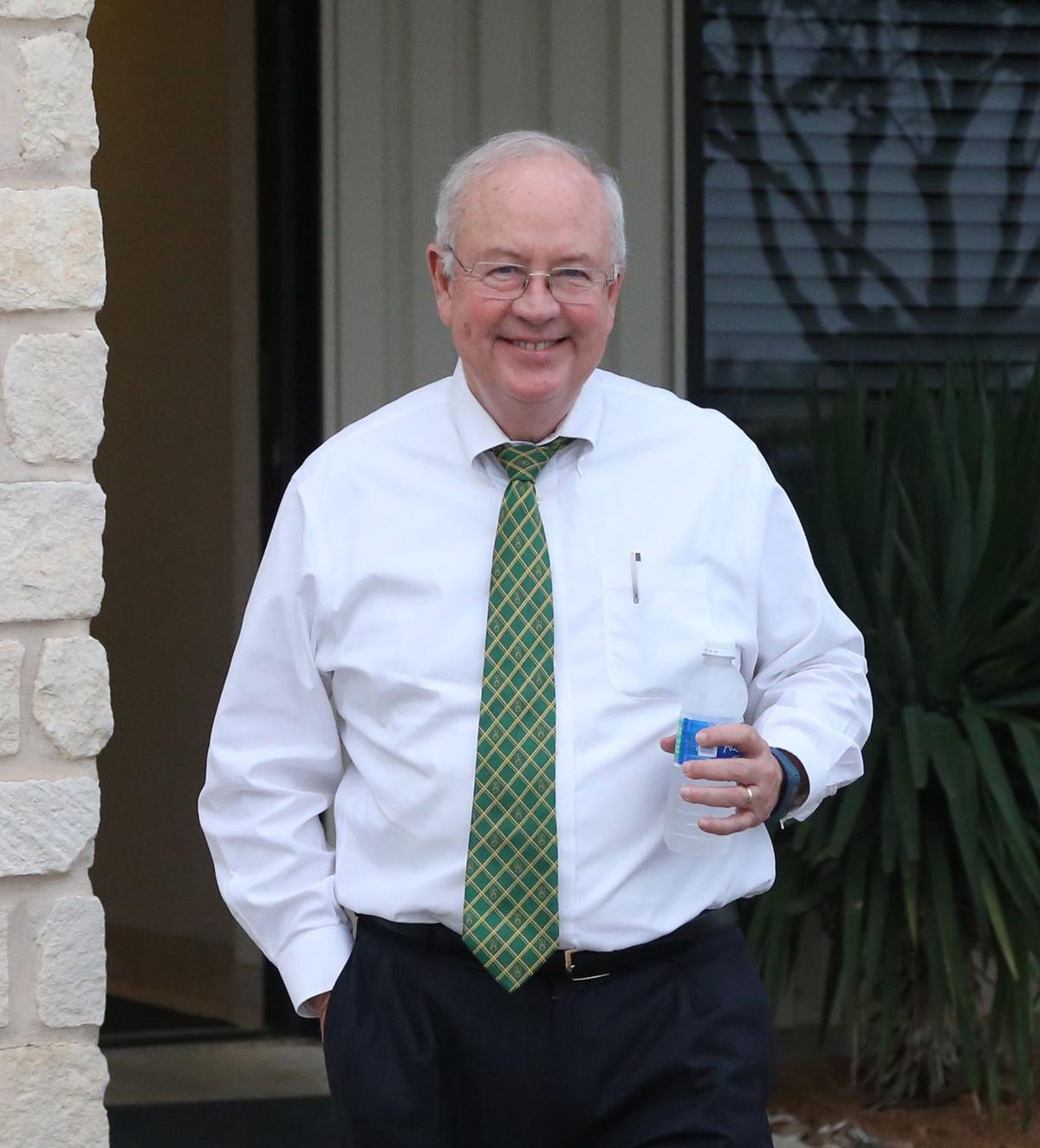 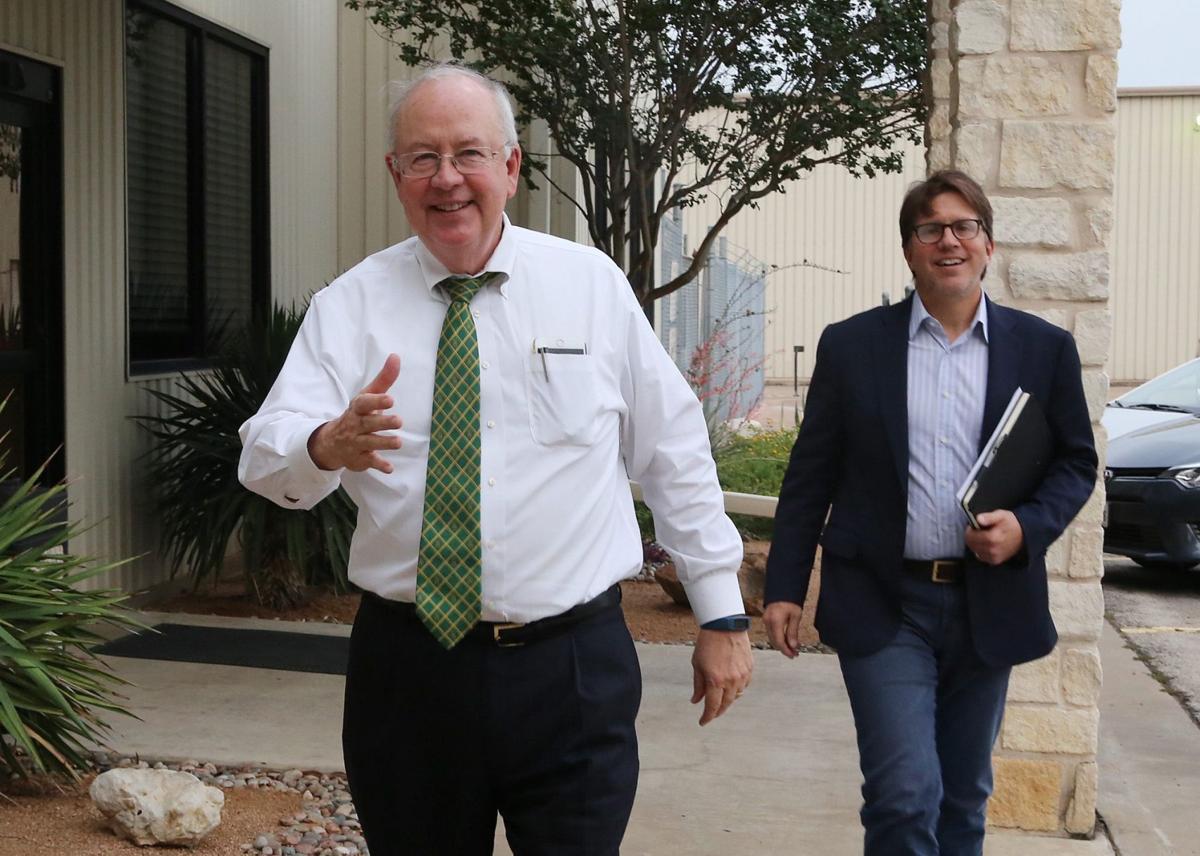 Ken Starr was removed from the presidency at Baylor Thursday morning as the school made significant changes in its administration and athletics department. 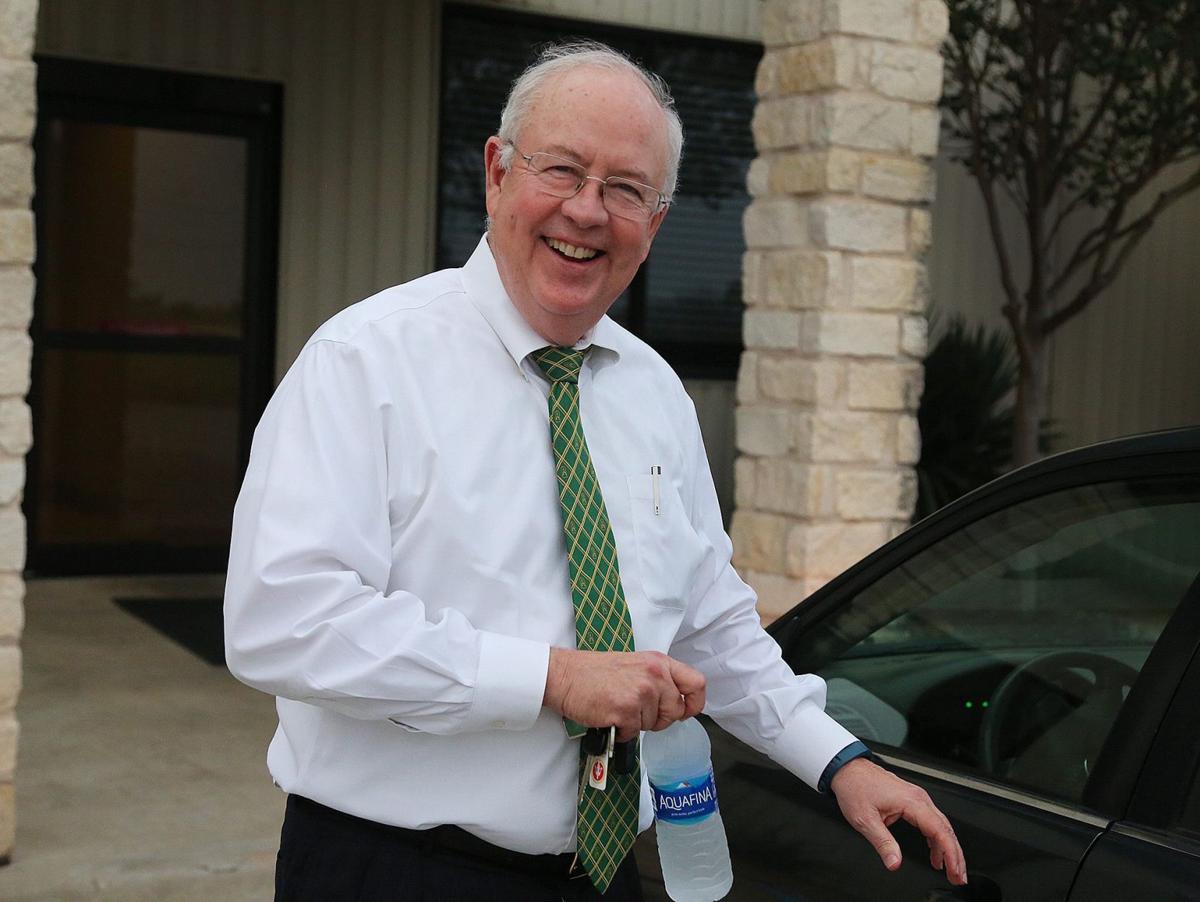 Ken Starr was removed from the presidency at Baylor Thursday morning as the school made significant changes in its administration and athletics department.

“Yes, absolutely,” Starr said. “I am still the president at the university. I am working hard every day here, and I love Baylor University.”

He was on his way to drop a donor off at the airport, he said.

Starr declined to address questions posed about a report by Pepper Hamilton LLP, a Philadelphia-based law firm hired by Baylor in September to assess the university’s responses to sexual assault allegations.

Amid the crisis the university faces over its handling of such allegations and calls by some for Starr’s ouster, more than 1,500 people signed an online petition, begun Tuesday night, by Wednesday evening urging Baylor’s board of regents to keep Starr as president and chancellor.

Vincent Harris, a 2009 Baylor graduate and 2015 guest faculty member in the political science department, started the petition on Change.org.

“With all of the rumors yesterday, I felt like there wasn’t a voice defending and supporting President Starr online,” Harris said Wednesday. “I know that most of my friends on Facebook were mostly upset about what they saw that was being reported. It just seemed right to provide a forum for people to share their support and to leave their comments.”

Harris is CEO of an Austin-based digital media company.

Baylor spokeswoman Lori Fogleman did not respond to questions about the online petition and referred back to a statement Baylor released Tuesday.

“The Baylor Board of Regents continues its work to review the findings of the Pepper Hamilton investigation, and we anticipate further communication will come after the board completes its deliberations,” the statement said. “We will not respond to rumors, speculation or reports based on unnamed sources, but when official news is available, the university will provide it. We expect an announcement by June 3.”

Stefanie Mundhenk, who previously told the Tribune-Herald about how she says Baylor mishandled her rape case, said Starr deserves to be fired if Pepper Hamilton reveals Starr intentionally covered up sexual assault cases. She also doesn’t want Starr to be justifiably fired but still be viewed as a “fall guy.”

“I’m sort of worried that the board of regents will take this opportunity to be like, ‘We fired Starr. We fired the president of the university, oh, my gosh,’ and sort of ignore that other changes need to happen,” Mundhenk said. “I think it’s deeper than that. I think it’s (head football coach Art) Briles. I think it’s Title IX. I think it’s judicial affairs and human resources and (Vice President for Student Life) Kevin Jackson.”

Baylor regents received a “comprehensive briefing” from Pepper Hamilton at their quarterly meeting earlier this month. It is unclear whether the law firm is still working on its report for Baylor.

Harris, who started the petition, said it is unfair to criticize Starr while the public doesn’t know what Pepper Hamilton has found.

“What the Baylor community has clearly shown is that we want more answers,” Harris said. “Everybody’s upset and everybody wants the same thing. We want our community and our campus to be safe. But why pin all that on President Starr, who has clearly done everything he can so far to make our campus safe?”

Mundhenk, however, said Baylor needs “large, sweeping changes, and Starr getting fired is just the beginning of that.”

But Harris said he thinks Baylor needs Starr now, more than ever, to lead the university.

“I would hope the board of regents is looking into sharing more information before making a large decision that has big ripple effects,” he said. “It could arguably be said President Starr has been the most popular Baylor president in modern history amongst student body, faculty and alumni. So I think that a few of the vocal minority here are causing a stir, but it’s very clear the whole community is seeming to rally behind him.”

Since 2014, two former Baylor football players have been convicted of sexual assault, and another was arrested by Waco police last month on a sexual assault charge.

In recent months, members of the Baylor community have held a vigil outside Starr’s house and multiple prayer services to support survivors of sexual assault.

In the wake of an ESPN “Outside the Lines” report alleging that Baylor University officials,…