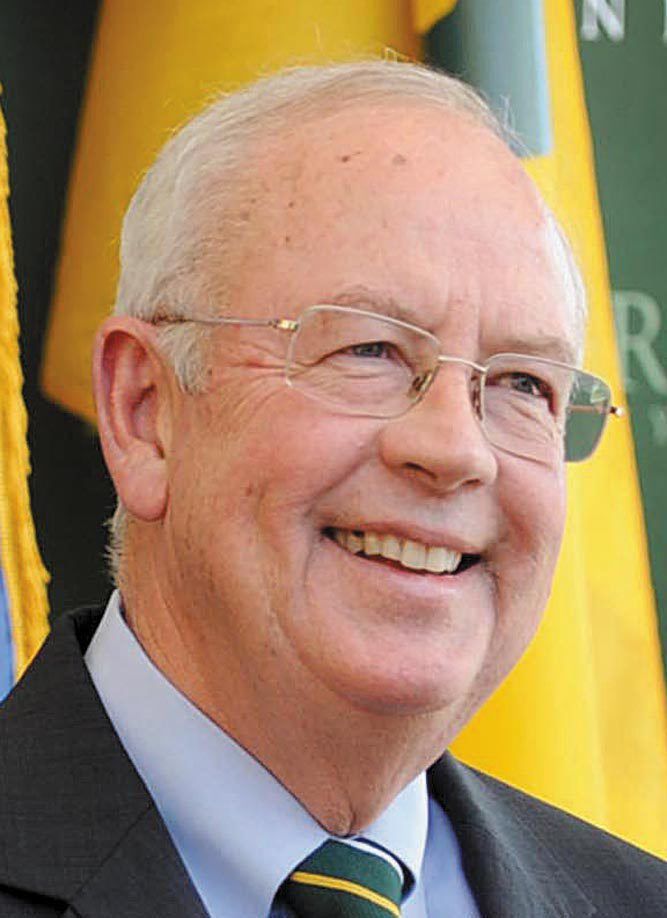 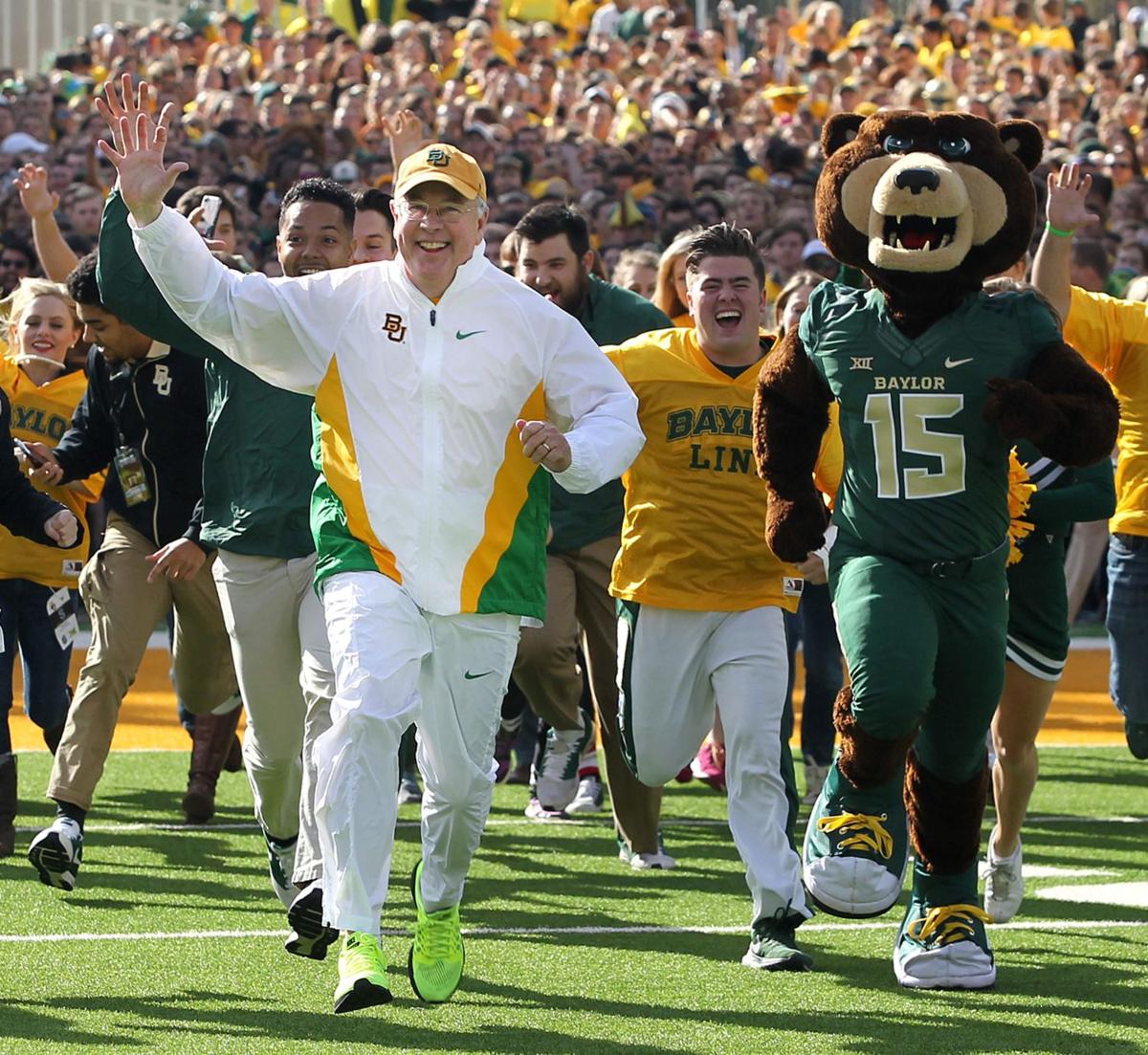 Baylor president Ken Starr runs on the field during Baylor’s last home game against the University of Texas.

Baylor president Ken Starr runs on the field during Baylor’s last home game against the University of Texas.

Ken Starr has resigned as chancellor of Baylor University, effective immediately, he revealed in an interview Wednesday with ESPN’s “Outside the Lines.” He will remain a professor at Baylor Law School.

Starr was removed as president May 26 and then said he agreed “in principle” with the board of regents to remain chancellor, a position he held since 2013.

Starr said he made the decision to resign “as a matter of conscience” in the wake of findings from Pepper Hamilton LLP, a Philadelphia-based law firm that investigated how Baylor handles sexual assault allegations. He said he has not seen the full findings.

The full Pepper Hamilton report has not been made available, and Baylor officials have declined to say whether the full report will ever be released publicly. A summary released by the school’s board of regents revealed a “fundamental failure” to implement federal laws, including Title IX and the Violence Against Women Act. The athletics department also failed to properly investigate cases of violence involving football players.

“I have called from the onset of the Pepper Hamilton inquiry for full transparency,” Starr said. “I hope that the Baylor University board of regents will move forward with full transparency, but as each day goes by, that need becomes more and more pressing.”

Baylor officials did not respond to requests for comment Wednesday, but the board of regents announced it received and accepted Starr’s resignation as chancellor.

“The comprehensive investigation by Pepper Hamilton and the subsequent findings of fact fully and openly outlined systemic failures across the university regarding Title IX policies, procedures and university personnel,” the board’s statement said.

“As we move forward, we will continue to take the actions that progress the university and its leadership toward an environment of resolute accountability and responsibility as we relentlessly pursue the mission of Baylor University.”

Starr vehemently denied Pepper Hamilton’s finding that the football program “created a cultural perception that football was above the rules.”

“I disagree,” Starr said. “I completely disagree. Coach (Art) Briles and I don’t have all the facts on it. Coach Briles was a player’s coach, but he also was a very powerful father figure. He, through the assistant coaches, to the best of my knowledge, said, ‘Here are the rules,’ and they were fairly quick. They’re forgiving, I will admit it, and that’s the same way I am. But he has real gifts, and he wants the best for these young men.”

Briles was fired as head football coach Thursday, and Ian McCaw resigned as athletics director Monday. Other employees at the university are being or have been dismissed, but the school is not releasing those names publicly. A USA Today report identified an assistant athletics director for football operations and associate athletics director who were fired.

“I’m not complaining, but I was not consulted with respect to the firing of Coach Art Briles,” Starr said. “I did not hear coach Art Briles’ explanation for whatever the facts were or the findings put before him. So I’m behind the veil of ignorance.”

Starr said sexual violence was not an issue at Baylor, to his knowledge, until August 2015 when former Baylor football player Sam Ukwuachu went to trial for sexual assault. Ukwuachu was convicted of raping a former Baylor soccer player.

Tevin Elliott, also a former football player, was sentenced in 2014 to 20 years in prison for twice raping a former student. Jasmin Hernandez, Elliott’s victim who has given the Tribune-Herald permission to publish her name, filed a Title IX lawsuit against Baylor in March.

Starr said Baylor did not adjudicate and counsel well “in a number of respects,” but he thought overall Baylor was “a very good operation, and we cared about the students because we’re a caring community.”

The regents said they recognize how tumultuous this time is for Baylor.

“We were horrified by what we learned from the investigation and again express our public acknowledgment and deepest apologies,” the statement said. “The decisions made, and the actions we have taken, will ensure there is no room for deflection of responsibility or diminishing the experience of the victims. We will continue to protect any details that may compromise the privacy of these individuals.”

ESPN also reported that a 2001 Baylor graduate who lives near Kansas City, Missouri, filed a Title IX complaint with the U.S. Department of Education on Tuesday.

The Department of Education has said it would investigate Baylor if it received a complaint within its jurisdiction, but it could take as long as a month to confirm whether an investigation has begun.

Can the sunshine of transparency save Baylor University? Q&A with former Baylor President and Chancellor Ken Starr

Inside: Watch the complete video of our Wednesday interview with Starr.

Former Baylor University President Ken Starr said he hopes Baylor’s board of regents will release to the public the full findings of fact from a Philadelphia law firm’s scorching nine-month investigation.