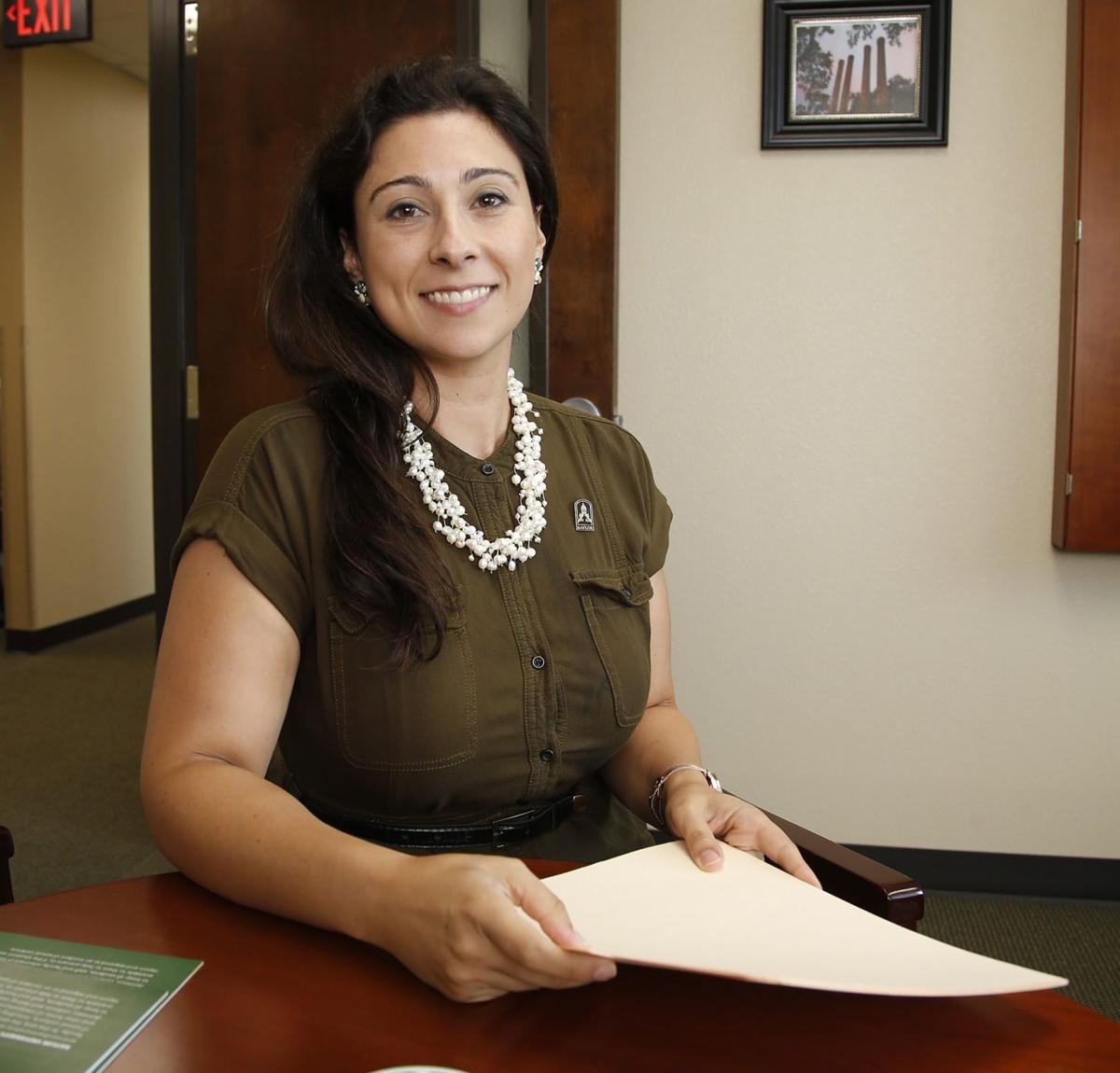 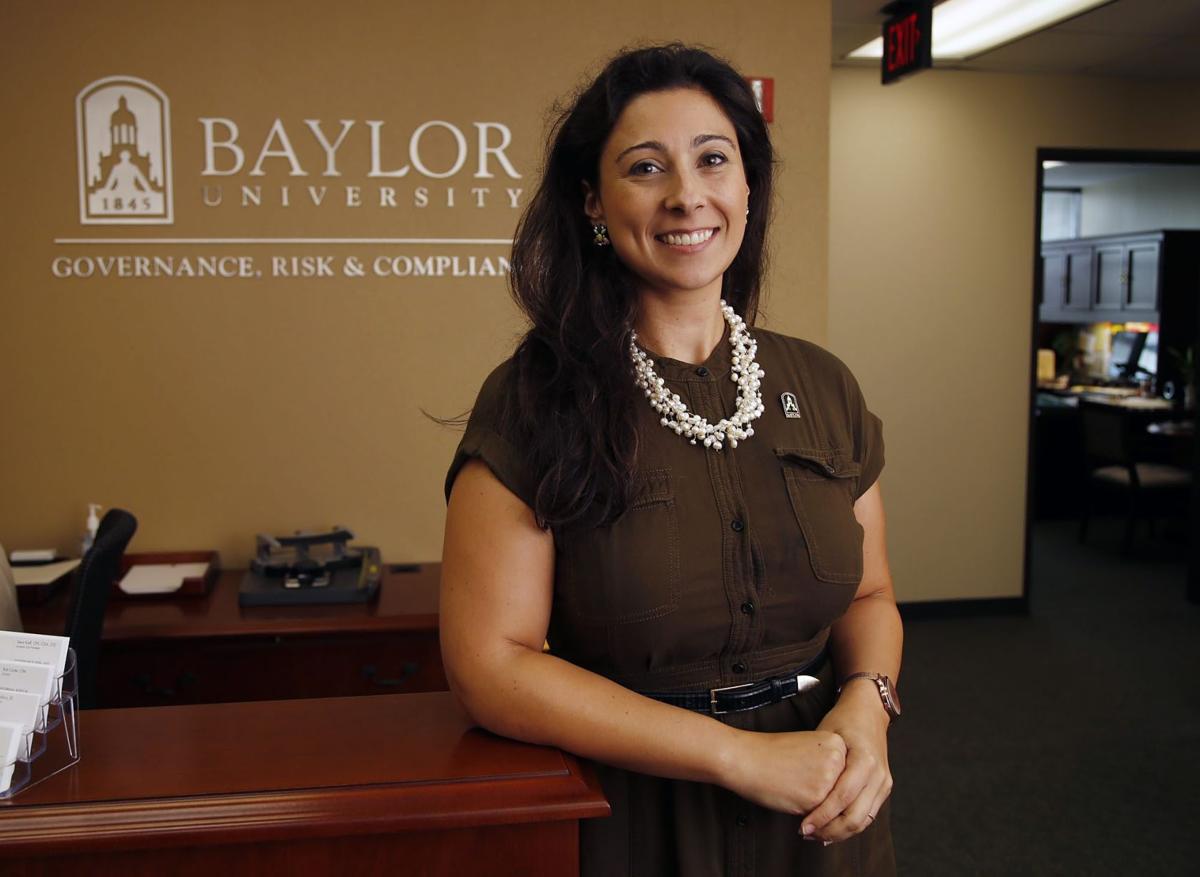 When Patty Crawford became Baylor University’s first full-time Title IX coordinator last November, one of her first objectives was to make students and faculty aware of the services her office offers.

She spent months formulating a plan to present the Baylor community this summer with awareness and prevention seminars to help stop sexual violence. It was part of her duty under a national law titled the Campus Sexual Violence Elimination Act.

What she didn’t know was that Baylor would be in the national spotlight after former Baylor football player Sam Ukwuachu was convicted Aug. 20 for sexually assaulting a former soccer player at the university in October 2013.

But that incident has only made her message to the Baylor community more important.

“I call it awareness and prevention training,” Crawford said.

“I want people to know what the Title IX office is and who I am and what we do. We talk about prevention and how do we create a culture where interpersonal violence is not acceptable.”

Crawford put together a seminar for Baylor’s 2015 freshmen and transfer students that was presented in August. Her goal is to eventually present her program to all Baylor undergraduates.

After Baylor coaches in all sports took Crawford’s awareness and prevention seminar in May, players across the university’s 19 athletic programs underwent training from mid- July until last Saturday.

“Athletes are so busy during their year, we wanted to do it in their downtime in July and August,” Crawford said. “I was really blown away from every single training session I did. I had athletes saying, ‘I want to be part of this.’ ”

Crawford’s seminars cover a lot of ground in 60 minutes, including knowing what the Title IX office is and how students can file criminal charges after a sexual violence incident. They’re taught how to get spiritual support and how to cope with a traumatic situation.

Students learn how to reduce the risk of sexual violence and how alcohol, drugs and unsafe decisions can lead to an abusive situation. Students are taught how to be proactive to avoid potential sexual violence.

“They took us through an example like, ‘Let’s say if you see something that’s going on, how would you approach it?’ ” Baylor junior basketball player Ish Wainright said. “If you see a guy and a girl, maybe you can call them over and be a distraction to the situation. If you see somebody going upstairs at a party, you can say, ‘Hey, can I use your phone or talk to you?’ Just something to help out the situation.”

Baylor has become part of the “It’s On Us” national campaign against sexual assault. A video will be shown at McLane Stadium when Baylor plays its first home game against Lamar on Sept. 12 in which Baylor students say they’re responsible for their own community being free from interpersonal violence.

Baylor athletes and other students across campus are wearing “It’s On Us” T-shirts to help create more awareness to prevent sexual violence.

“We’re role models on this campus and in life, period, and the Waco community, so people are obviously going to read what we have on,” Baylor senior basketball player Taurean Prince said. “When you have the shirt on, people ask you what that means. You explain what you were taught and that can bring awareness.”

Baylor football coach Art Briles’ program has been under a harsh spotlight since the Ukwuachu sexual assault trial. Crawford said all the football players responded enthusiastically to the preventing sexual violence seminar and lined up to shake her hand after her presentation.

Two football players told of an example where they helped prevent a potential dangerous situation when they saw a distressed woman. They took the woman to her boyfriend’s apartment to collect her personal belongings and then escorted her to her car. The entire football team broke out in applause after they told the story.

“We go in and they train us on how it’s your responsibility to help out and prevent any type of abuse,” Baylor senior offensive tackle Spencer Drango said. “Every university should do it because it can help prevent a lot of things.”

Baylor mum about details of outside investigation

Patterson: TCU players’ arrests not as bad as ‘what happened south of here’

In the midst of a press conference defending one of his players, TCU coach Gary Patterson took a veiled shot at Baylor.

At this stage of events, allegations that Baylor University took little if any corrective action in the wake of accusations by three women tha…

Baylor University officials did not offer specifics of changes made to its procedures for handling sexual assault allegations in recent years,…

Baylor officials were mostly mum Tuesday following the resignation of Patty Crawford, other than to say they found “troubling” a request by Crawford “to retain book and movie rights” regarding her time at Baylor.

Patty Crawford, who resigned Monday as Baylor University’s first full-time Title IX coordinator, said on national television Wednesday that the school “set (her) up to fail” when she started the job in November 2014.

Patty Crawford continued to criticize her former employer Thursday, writing in a Facebook post about the “cowardly and dishonest mentality of the millionaires running Baylor.”

The U.S. Department of Education’s Office for Civil Rights launched a Title IX investigation of Baylor University on Tuesday in response to a …

Federal Title IX investigation at Baylor could be lengthy, secret

The federal Title IX investigation of Baylor University could last years and be conducted largely in secret, experts said Thursday.

For as long as I can remember, Baylor has been fiercely protective of its reputation, both as a university and an athletics program.