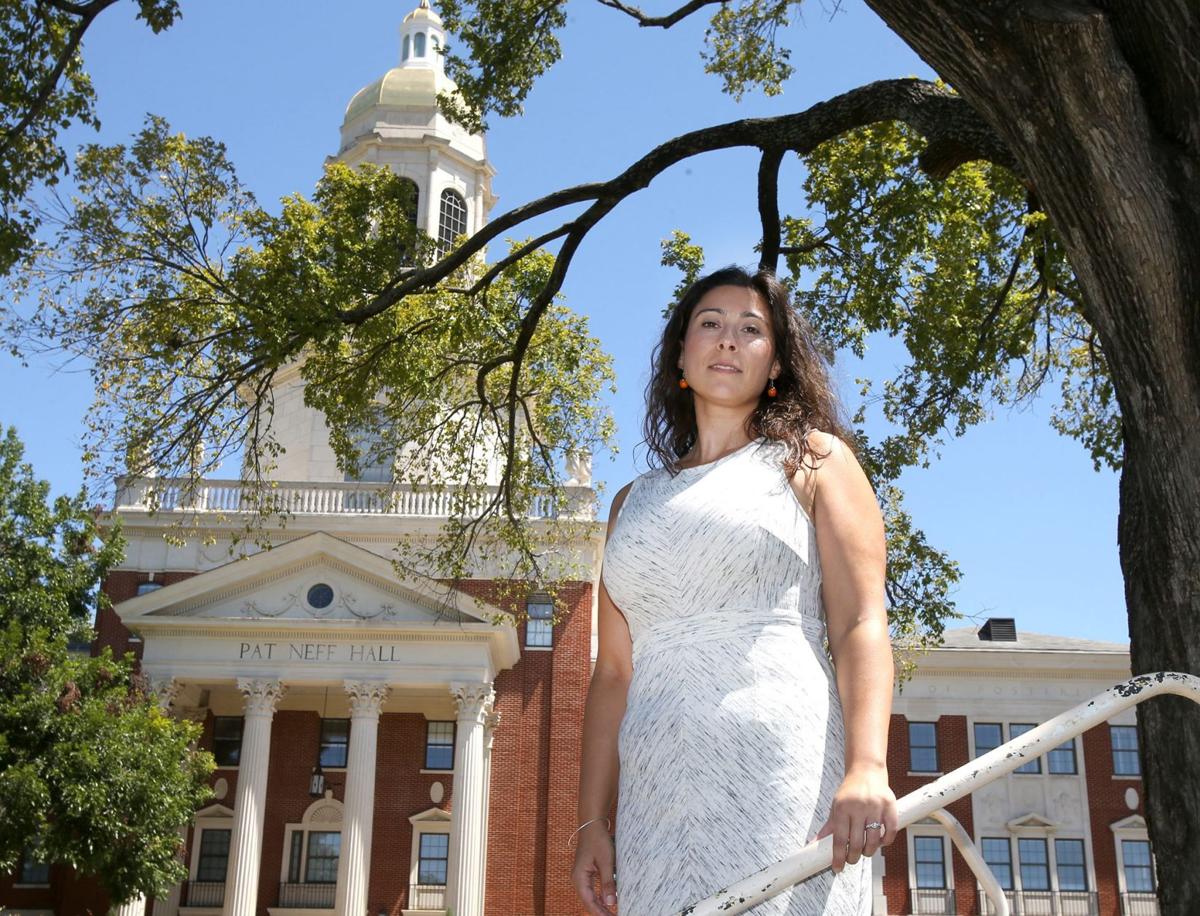 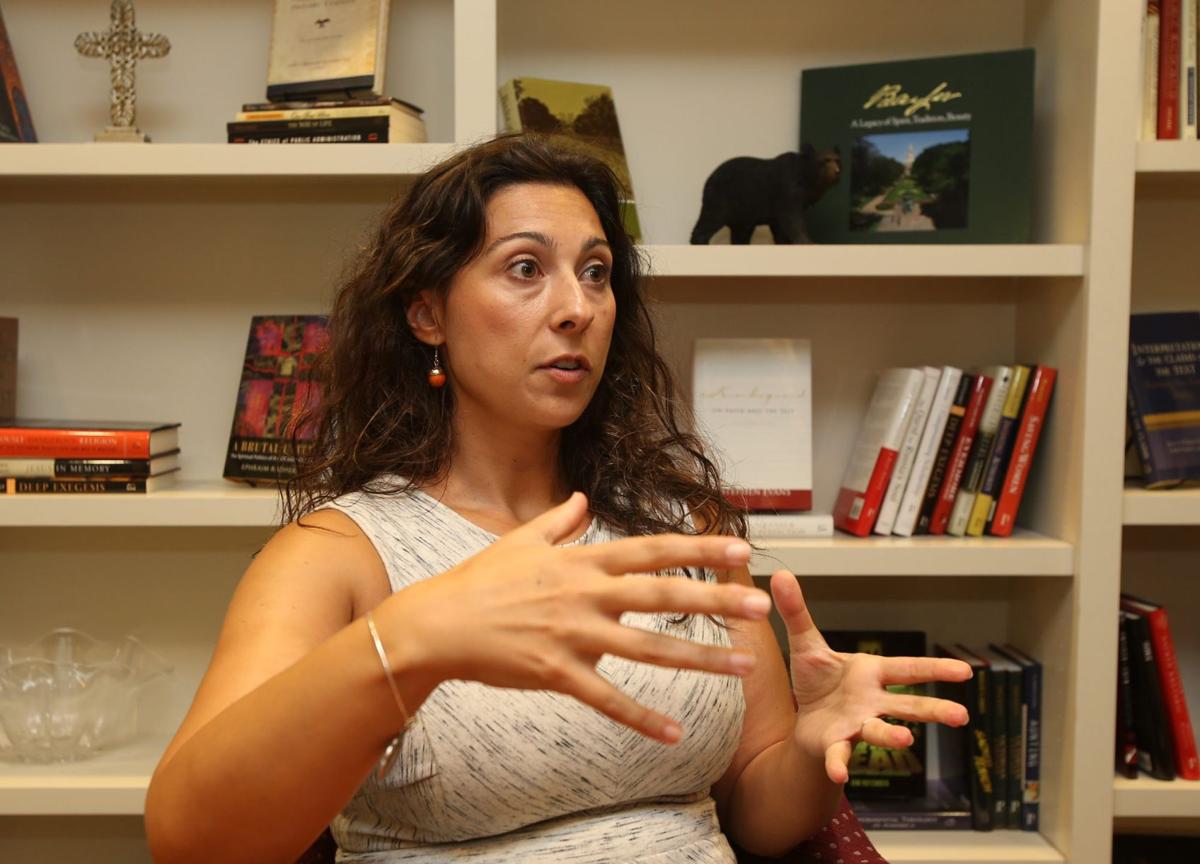 Baylor University officials were mostly mum Tuesday following the resignation of Patty Crawford, the school’s first full-time Title IX coordinator, other than to say the school was surprised by the move and found “troubling” a request by Crawford “to retain book and movie rights” regarding her time at Baylor, which included the yearlong sexual assault scandal the school is trying to move past.

“Our understanding is that Patty was disappointed in her role in implementing the recommendations that resulted from the Pepper Hamilton investigation,” the university statement Monday night said, referring to recommendations made by the Philadelphia-based law firm the school hired to investigate its responses to sexual assault allegations.

“The university is grateful for Patty’s leadership in establishing fair and equitable Title IX processes that are also supportive of the needs of survivors. We will always seek to continuously improve and are confident that the very capable Title IX staff will continue the important work of educating, supporting and responding to the needs of those impacted by interpersonal violence.”

Crawford is set to appear on “CBS This Morning” on Wednesday to discuss her resignation and Baylor’s Title IX problems, a press release from Clouse Dunn LLP confirmed.

“Ms. Crawford wants to make sure her story is told so the public knows what is really going on at Baylor, and women there can receive the protection they deserve,” Dunn said in the release. “Patty is justifiably proud of what she was able to accomplish, but also profoundly troubled by what she views as Baylor’s efforts to impede her ability to fully perform her Title IX responsibilities.”

Ramsower stripped Crawford of her authority to handle Title IX complaints, according to KWTX-TV, which cited unnamed sources. Ramsower, who leads Baylor’s Sexual Assault Task Force, did not reply to a voicemail Tuesday.

The report said Crawford also balked at a $50,000 confidentiality agreement and Dunn countered with a $2 million settlement, which Baylor refused.

However, when asked about the dollar figures in that report, Baylor spokeswoman Tonya Lewis said in an email Crawford’s “demand for 1 million dollars was surprising and her request to retain book and movie rights was troubling, and we can’t explain her motivation.”

Referring to a Tribune-Herald interview with Crawford, Lewis said, “We were surprised by the action, given her comments in August to the Trib about the support she felt from across the university.”

Lewis said she is legally constrained from providing further details of the mediation.

Lewis added that Baylor is “very proud of the substantial resources invested and the collaborative work we’ve been doing and will continue to do in the implementation of the Pepper Hamilton recommendations. Numerous members of the Title IX staff are involved across the implementation teams and have made tremendous contributions. A whole community is engaged in our ongoing efforts to improve our Title IX response.”

The Baylor media communications team did not answer questions regarding the future of Baylor’s Title IX leadership or the future of implementation teams that Crawford led.

Dunn said Tuesday night he is not sure if either side could legally comment on what happened in mediation.

“If they are breaking the law, I may sue them for that, but I don’t want to take their bait. So at this point, my understanding is under the mediation statute, we can’t comment,” Dunn said.

Crawford held the role since November 2014. She was hired more than three years after the U.S. Department of Education instructed universities to designate a Title IX coordinator, but months before the federal government recommended universities have a full-time coordinator.

“The staff are equipped and fully available to assist those who make the brave decision to report an incident of sexual violence,” Garland wrote. “Despite this recent personnel change, the office continues to have a capable, professional team to do its work.”

Pepper Hamilton conducted a nine-month investigation into Baylor’s handling of sexual assault claims and found a “fundamental failure” by the university in its Title IX implementation, according to Baylor’s board of regents.

Pepper Hamilton gave Baylor 105 recommendations to improve its response to sexual assault, which the board of regents and interim President David Garland adopted as mandates.

She managed a five-person Title IX office, in addition to external adjudicators who determine responsibility in Title IX cases. She also worked with a case management team, support team and student advisory committee.

On May 26, the day the board released the findings from Pepper Hamilton’s investigation — though not the evidence to support the findings — Ken Starr was fired as president, and Art Briles was fired as head football coach. Ian McCaw was sanctioned as athletics director and later resigned.

Under Crawford’s leadership, Baylor’s Title IX policy has been regularly updated, including an August 2015 update providing amnesty for alleged victims.

“Basically, anyone reporting in good faith, or an alleged victim, if they come in good faith, consensual sexual things that might violate other university policies, alcohol things that might violate even law or other Baylor policies as well as light drug use, that’s all important to know in an investigation, but it is not going to be used as a conduct violation outside of our scope,” Crawford said in a recent interview with the Tribune-Herald.

Baylor University Title IX Coordinator Patty Crawford, who was hired by the school in 2014, …

Where does Baylor go from here? Examining the program’s future

After the most successful five-year run in school history, the crash of the Baylor football …

The U.S. Department of Education’s Office for Civil Rights launched a Title IX investigation of Baylor University on Tuesday in response to a …

Federal Title IX investigation at Baylor could be lengthy, secret

The federal Title IX investigation of Baylor University could last years and be conducted largely in secret, experts said Thursday.

Crawford ready for public dispute with Baylor to end

As former Baylor University Title IX Coordinator Patty Crawford and the school continue a public dispute, Crawford and her attorney said Wednesday they are ready to move on.

Patty Crawford, who resigned Monday as Baylor University’s first full-time Title IX coordinator, said on national television Wednesday that the school “set (her) up to fail” when she started the job in November 2014.